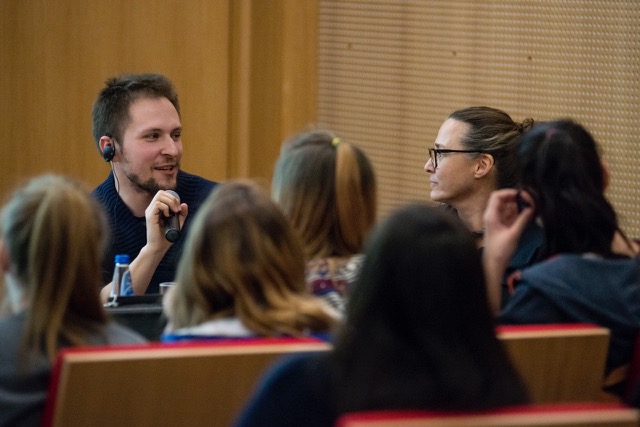 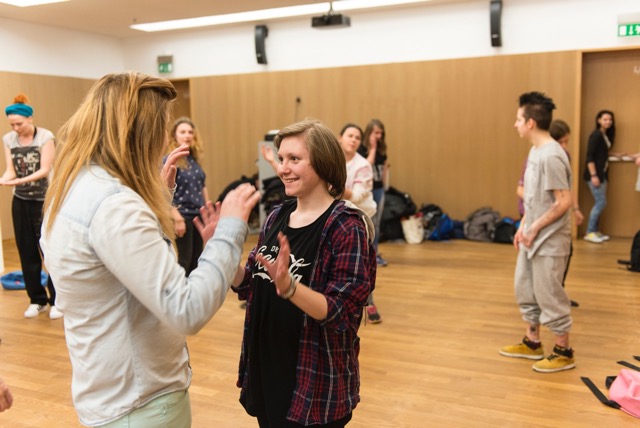 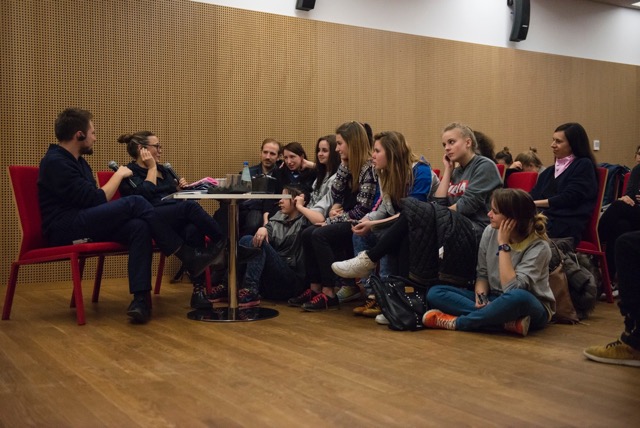 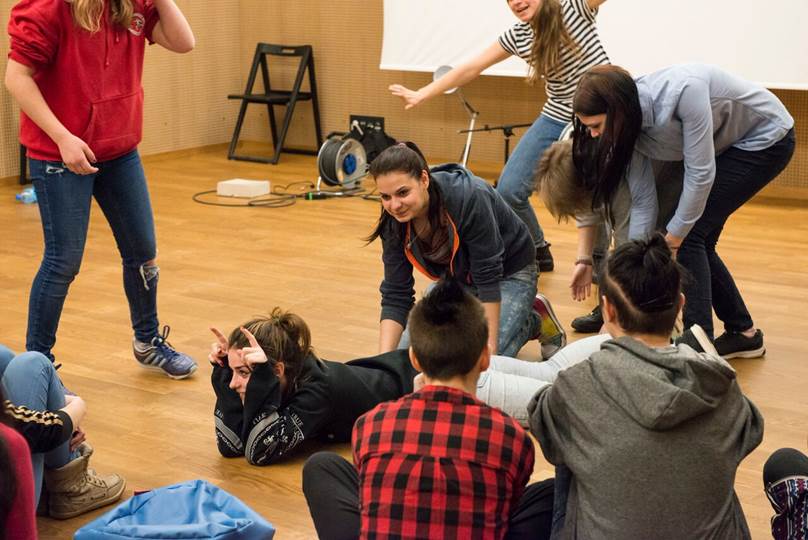 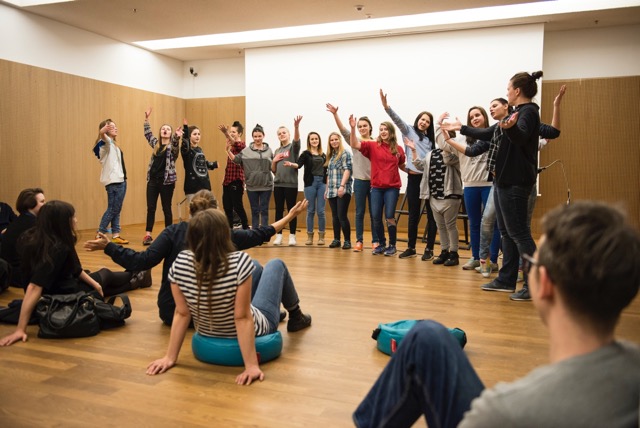 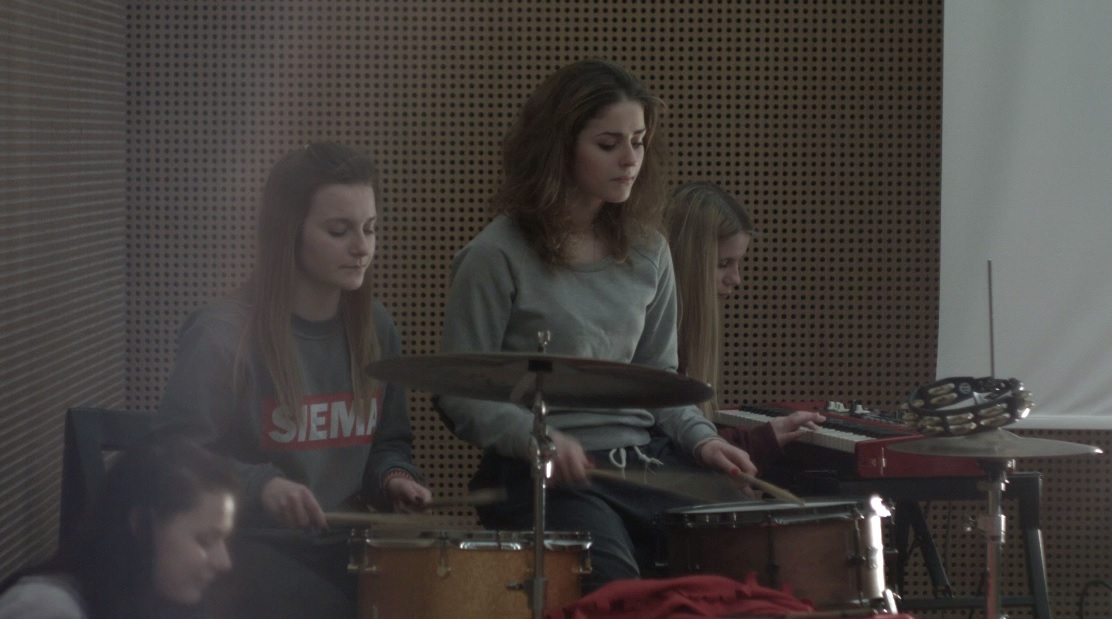 During her stay in Warsaw, U.S. artist, Sharon Lockhart, initiated a range of workshop activities addressed to the girls under the care of the Social Therapy Centre for the Youth in Rudzienko, inspired by the legacy of Polish-Jewish writer and educator Janusz Korczak. The workshops were conducted, among others, by editor and reporter, Urszula Jabłońska, and script writer and improviser, Joanna Pawluśkiewicz.

The project implemented by Sharon Lockhart as part of the POLIN Museum's artist-in-residence programme is a continuation of the artist's activities with the girls from the Rudzienko Centre. Since 2014, the artist has been organizing workshops aimed to discover their creative potential, making them aware of the importance of play, freedom and forming social bonds.

However, the main axis of Lockhart's artistic residence was the tradition of Mały Przegląd (Little Review) – a Korczak-initiated supplement to a Jewish daily devoted to child and youth issues and created from scratch by the youngest journalists in 1926-1939. The publication focused on children's experiences, complaints and observations, and the texts included stories taken from letters, meetings and telephone conversations with the children.

In the spring of 2016, 90 years after the first issue of Mały Przegląd was published, the pupils of the centre near Warsaw created the first issue of Głos Rudzienka (Rudzienko Voice) on their own. The richly illustrated magazine includes the following sections: Our Thoughts, Girls' Stories, Poems, Interviews, and Sports. The editorial says: "What kind of girls are we? We are different. (...) why did we make a magazine? To show people that children from a Social Therapy Centre are not worse, that perhaps they just need more attention."

The conclusion of the artist's residency at the museum was a meeting led by Szymon Maliborski (Museum of Modern Art), the author of >>"An Ordinary Story of a Human Being, a text about the project".

Sharon Lockhart graduated from the San Francisco Art Institute and the Pasadena Art Center College of Design. She has presented her works at a number of individual exhibitions in venues such as LACMA Los Angeles County Museum of Art (Los Angeles), Israel Museum (Jerusalem), the Museum of Modern Art (San Francisco), Kunstverein (Hamburg), the Walker Art Center (Minneapolis), and the Museum of Contemporary Art (Chicago).

Her works have also been shown in collective exhibitions in places including: The Guggenheim Museum (New York and Bilbao), MoMA PS1 (New York), and Kunsthaus Graz. She also took part in the biennales in Liverpool (2014), Shanghai (2014), Sydney (2006) and the Whitney Biennale (New York).