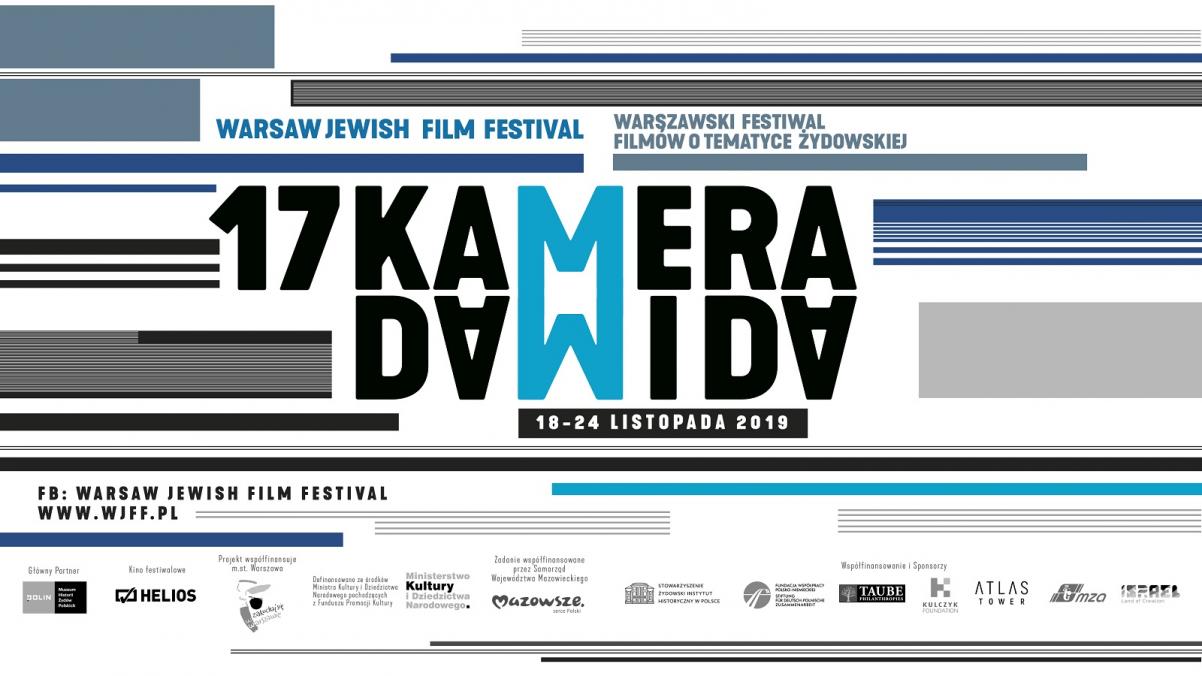 The 17th Warsaw Jewish Film Festival will take place from the 18th to the 24th of November, 2019 at the POLIN Museum of the History of Polish Jews, Helios Cinema, JCC Warsaw and the Center for Yiddish Culture. The event is held under the honorary patronage of the Mayor of Warsaw Rafał Trzaskowski and the Marshal of the Mazowieckie Voivodeship Adam Struzik. The festival is organized by the Camera of David WJFF.pl Foundation.

This year’s festival is dedicated to the world-renowned film producer Artur Brauner, born in Łódź. The opening ceremony will feature the screening of the film “Cresendo #makemusicnotwar”, directed by Dror Zahavi and produced by the daughter of the Honorary Camera of David Award winner, Alice Brauner. It is the story of an outstanding conductor who creates a Palestinian-Israeli orchestra.

The two groups of talented musicians, led by the emancipated Palestinian Layla and the handsome Jew Ron, are deeply mistrustful of each other. Will these young people, affected by terrorist attacks and occupation, find a way to bridge their differences and forget about hatred during the weeks of rehearsals in South Tyrol? The screening will be followed by a Q&A with the film creators.

The program of the 17th Warsaw Jewish Film Festival will include over 30 new Jewish films from Poland, Israel, Canada, Australia, France, Germany, Hungary, the Netherlands, the United States and Great Britain. Admission to all screenings is free.

Project co-financed by the Warsaw Office of Culture 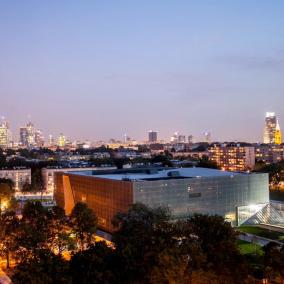 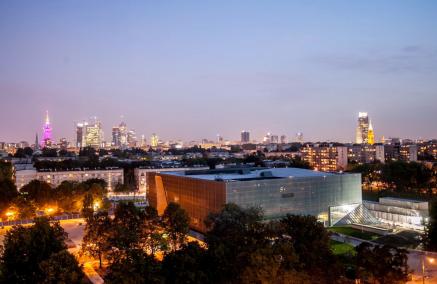 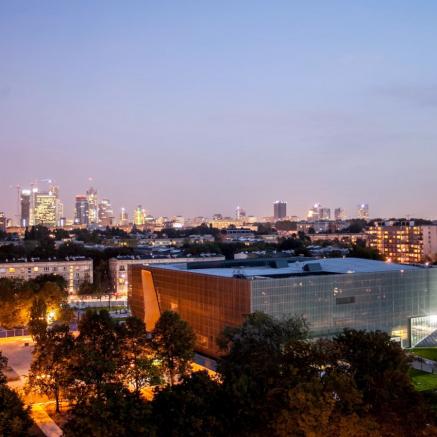 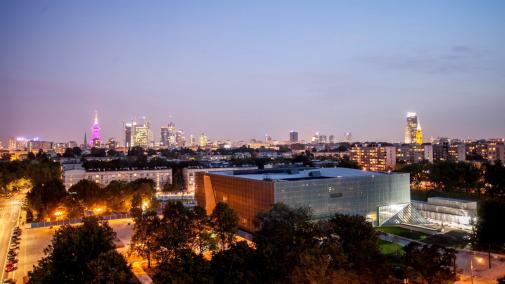 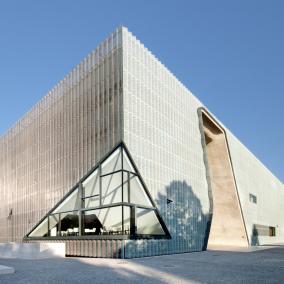 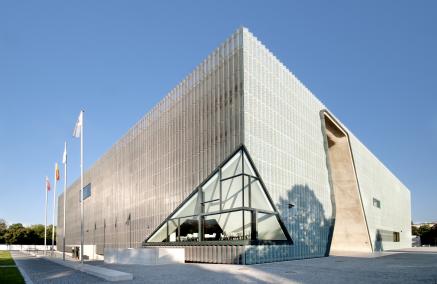 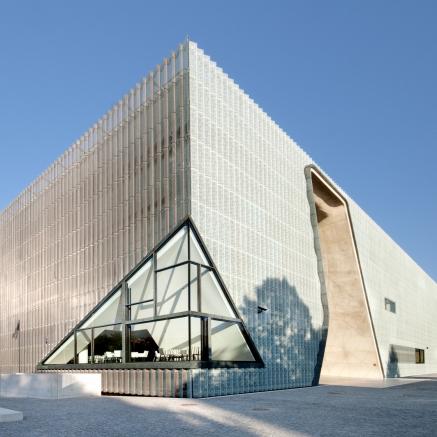 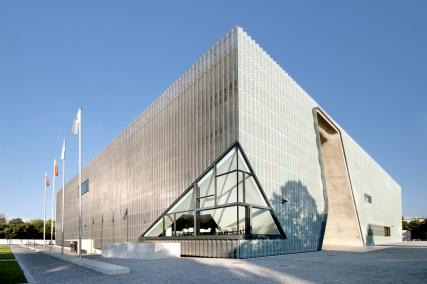