We invite you to a special meeting with the participation of Liz Alpern and Jeffrey Yoskowitz, New York-based chefs, authors of The Gefilteria project, and Polish chef Aleksander Baron. Together they will revive the tastes and flavours of the Ashkenazi cuisine recipes.

Fish/meat menu: BUY TICKET>>
Vegetarian menu: BUY TICKET>>
The Menu will be served in two versions: vegetarian and non-vegetarian.
Menu: 2 starters, soup, 2 main courses and dessert. Wine and spirit.
You will be offered a unique opportunity to taste the dishes prepared jointly by the Gefilteria duo and Aleksander Baron–dishes that were once commonplace at Polish homes. 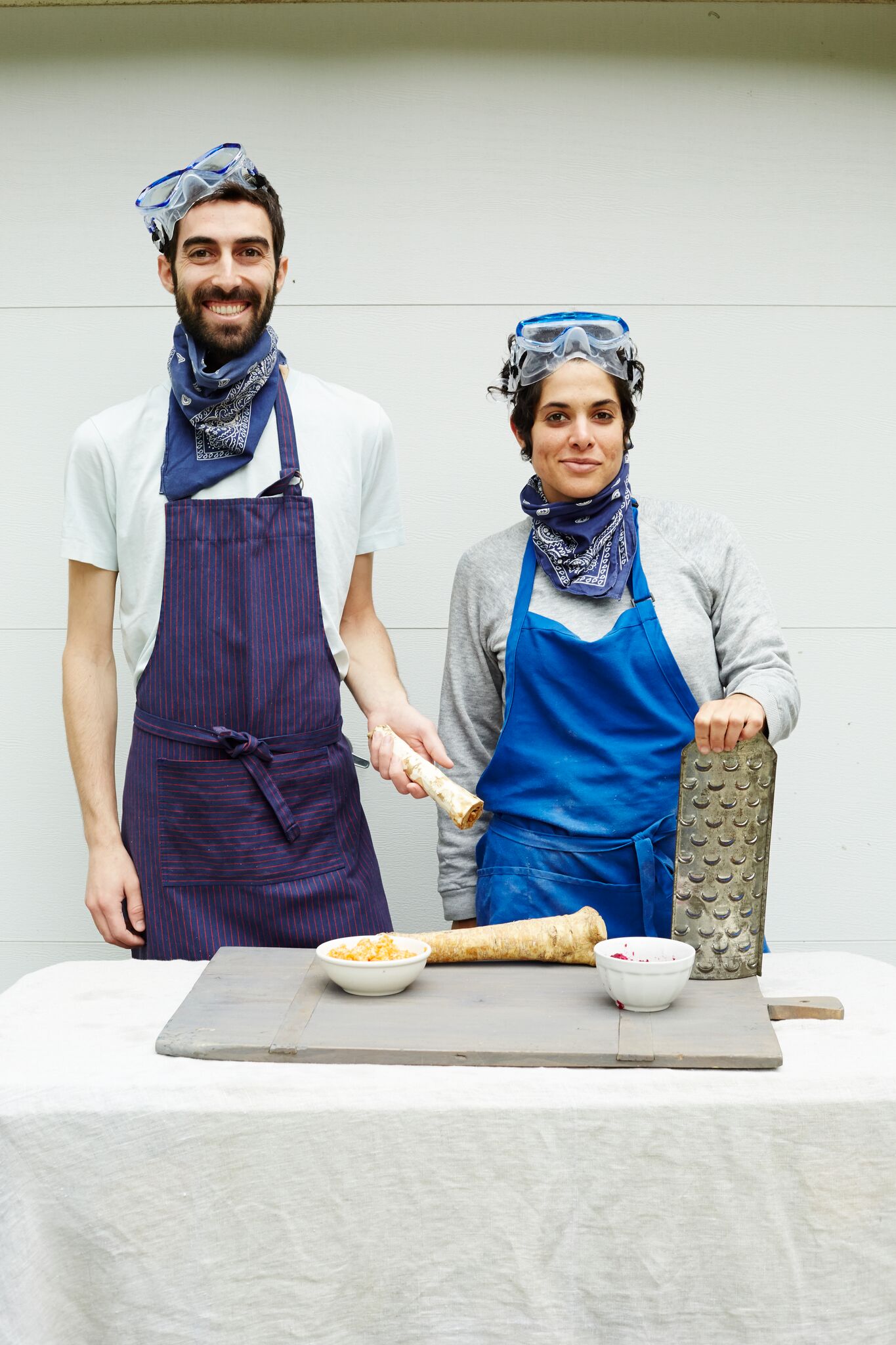 The duo’s book titled The Gefilte Manifesto: New Recipes for Old World Jewish Foods, published in 2016, was shortlisted for the „National Jewish Book Award in Contemporary Jewish Life and Practice”. 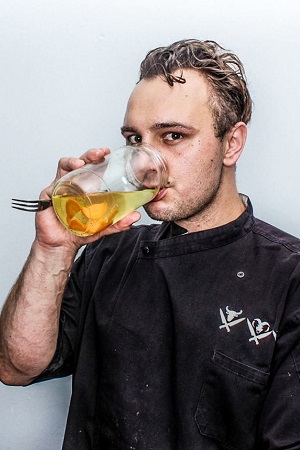 Aleksander Baron is one of the best Polish chefs of the young generation, a restaurant owner and culinary journalist. He is an artist and sculptor by profession, graduate of the Academy of Fine Arts in Warsaw. He continues to work as an artist–he merely moved from a sculptor’s studio to the kitchen. Aleksander’s specialité are his signature pickles that now serve as the basis of his cooking. His unique style has been recognised both in Poland and abroad, also owing to numerous cooking shows he participated in. Aleksander is a co-owner and head chef of the Warsaw restaurant Solec 44. There, he explores the limits of Polish cuisine, revives old recipes and redefines classic dishes. His restaurant is recommended by Slow Food Polska organization and features in the yellow guide Gault&Millau Poland.

In the past two years, two books by Aleksander came out: Suwała, Baron i inni. Przepisy i opowieści (Suwała, Baron, and Others. Recipes and Tales, 2015) and Kiszonki i Fermentacje (Pickles and Fermentation, 2016). The first book was granted a prestigious Gourmand World Cookbook Award.
Aleksander is a co-owner and head chef of the Warsaw restaurant Solec 44.

The dinner is organized in cooperation with the Besamim Restaurant team.