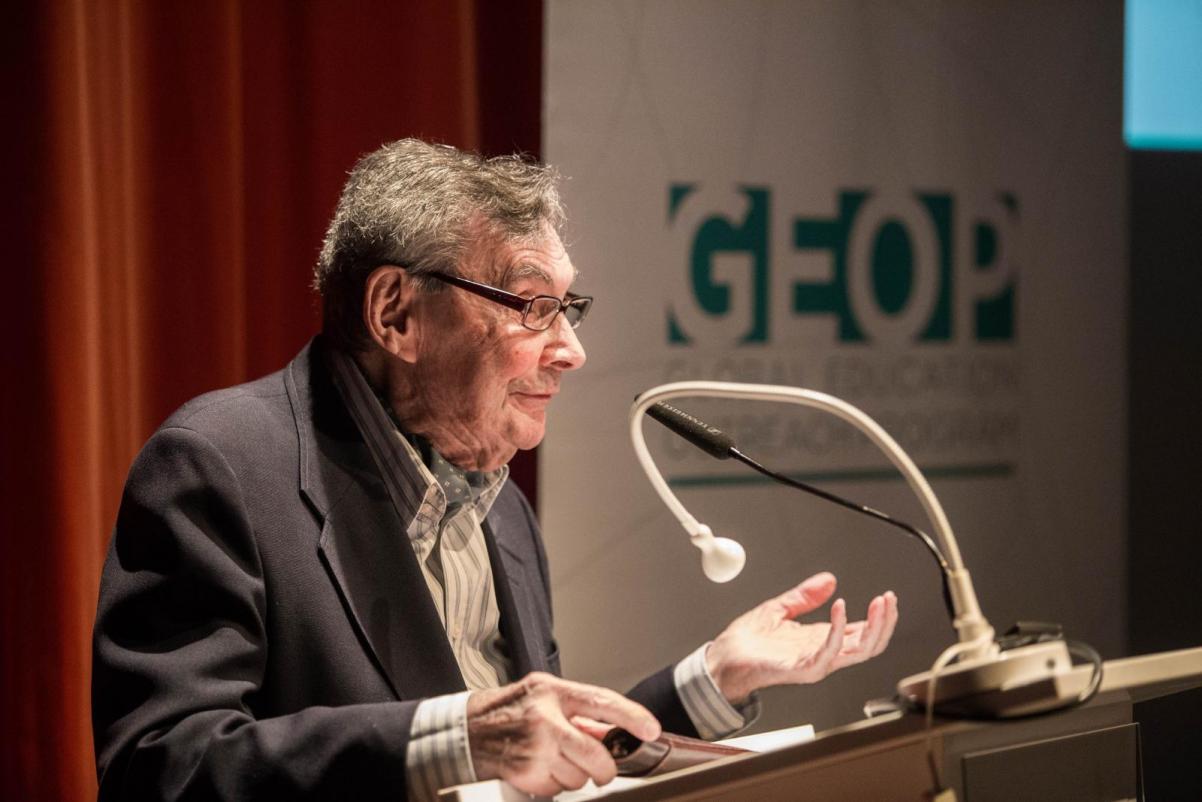 Was Jewish resistance at the time of Holocaust at all possible? What drove people who found the strength to resist: the need to fight for dignity, or a hope for survival? Marian Turski, Chair of the POLIN Museum Board, will answer these questions, drawing in his own experiences of a conspiratorial activity at the ghetto.

Jewish civilian resistance during the Holocaust—was it at all possible? Is the most vulnerable group within a community, paralyzed by terror and fear, capable of putting up a resistance at all? Resistance in a sense of rescuing at least some people from extermination. Resistance in a sense of clinging to hope, of a will to survive and to fight, of dignity. Also, preparing those who will survive for an active - as far as possible - life in Poland, in Israel, or anywhere else in the world.

In his lecture, the speaker will refer to his own conspiratorial activity in the ghetto.

The lecture is part of international academic conference titled "Jews Against Nazi Germany During World War II". The scholars will meet at POLIN Museum on the 80th anniversary of the outbreak of WW2 in order to discuss the Jewish contribution in fighting the Third Reich and the Jewish resistance against the Nazi extermination policy.

Marian Turski, a historian and journalist, has been the head of historical section of Polityka weekly since 1958. He is a Vice President of the International Auschwitz Committee. Mr. Turski is an author or co-author of numerous books. He is the Vice Chairman of the Board on the Association of the Jewish Historical Institute of Poland and the Chairman of the Council of the Museum of the History of Polish Jews. 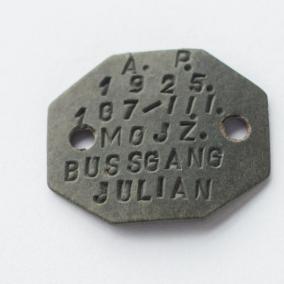 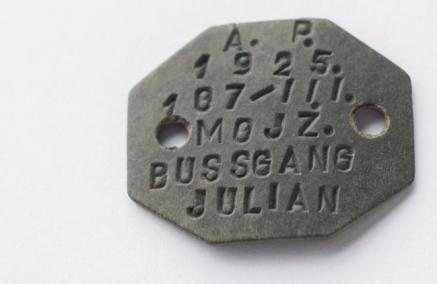 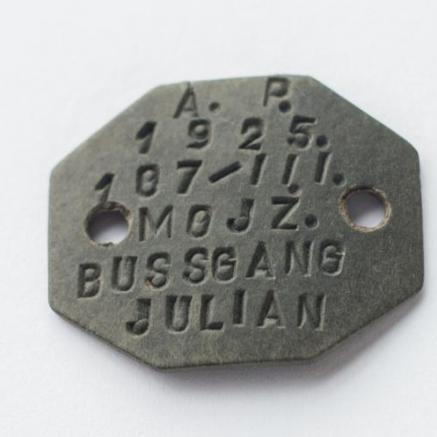 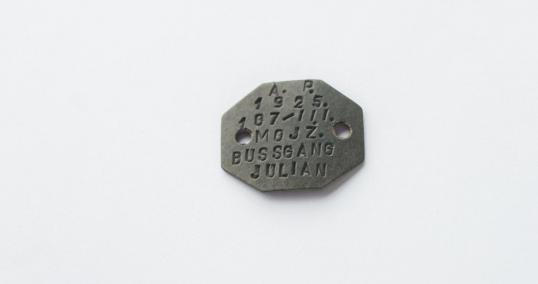 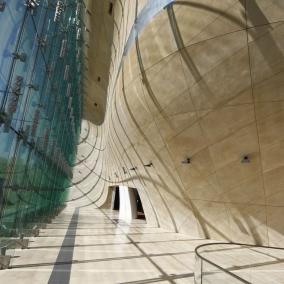 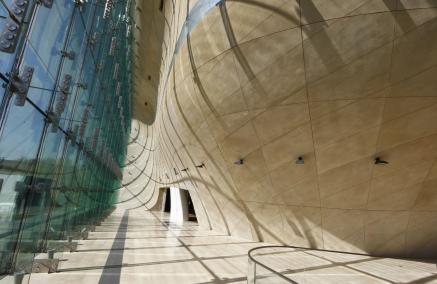 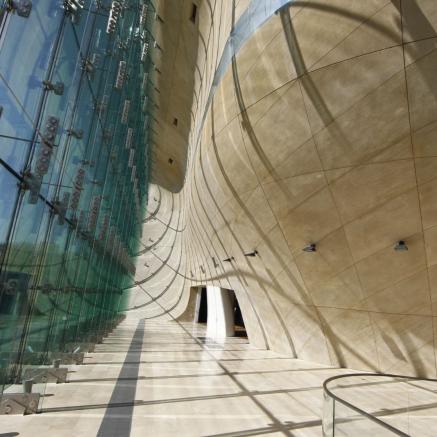