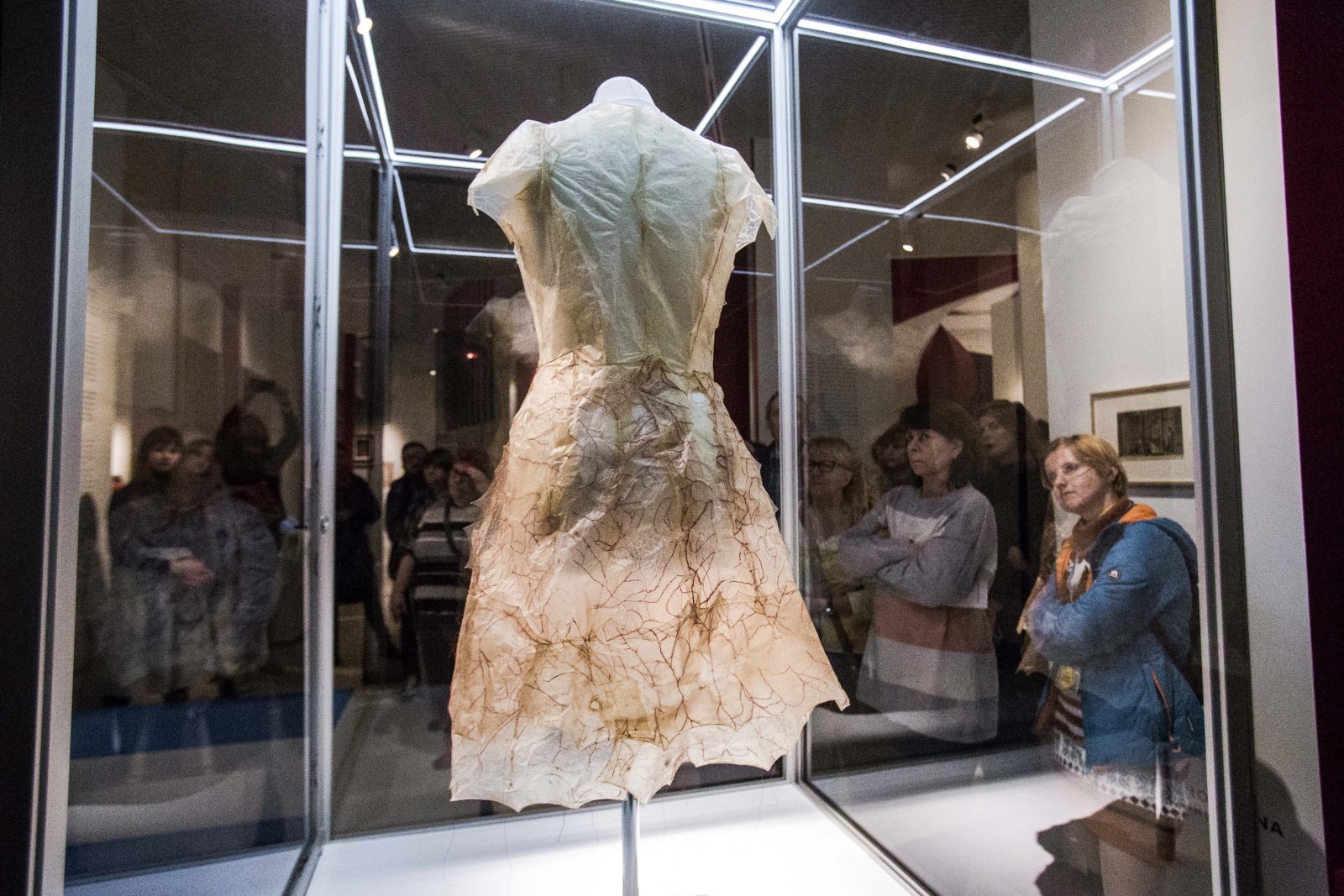 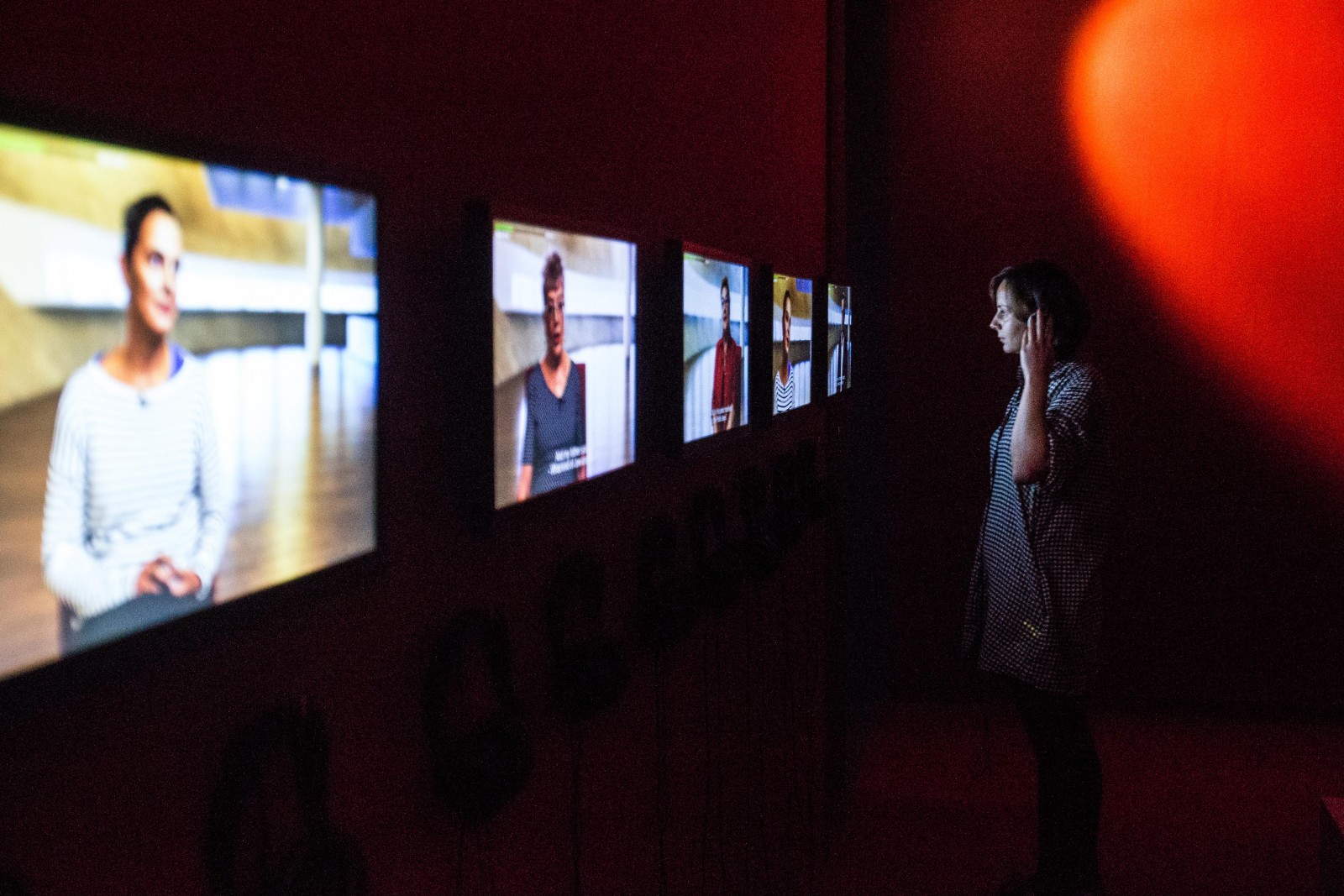 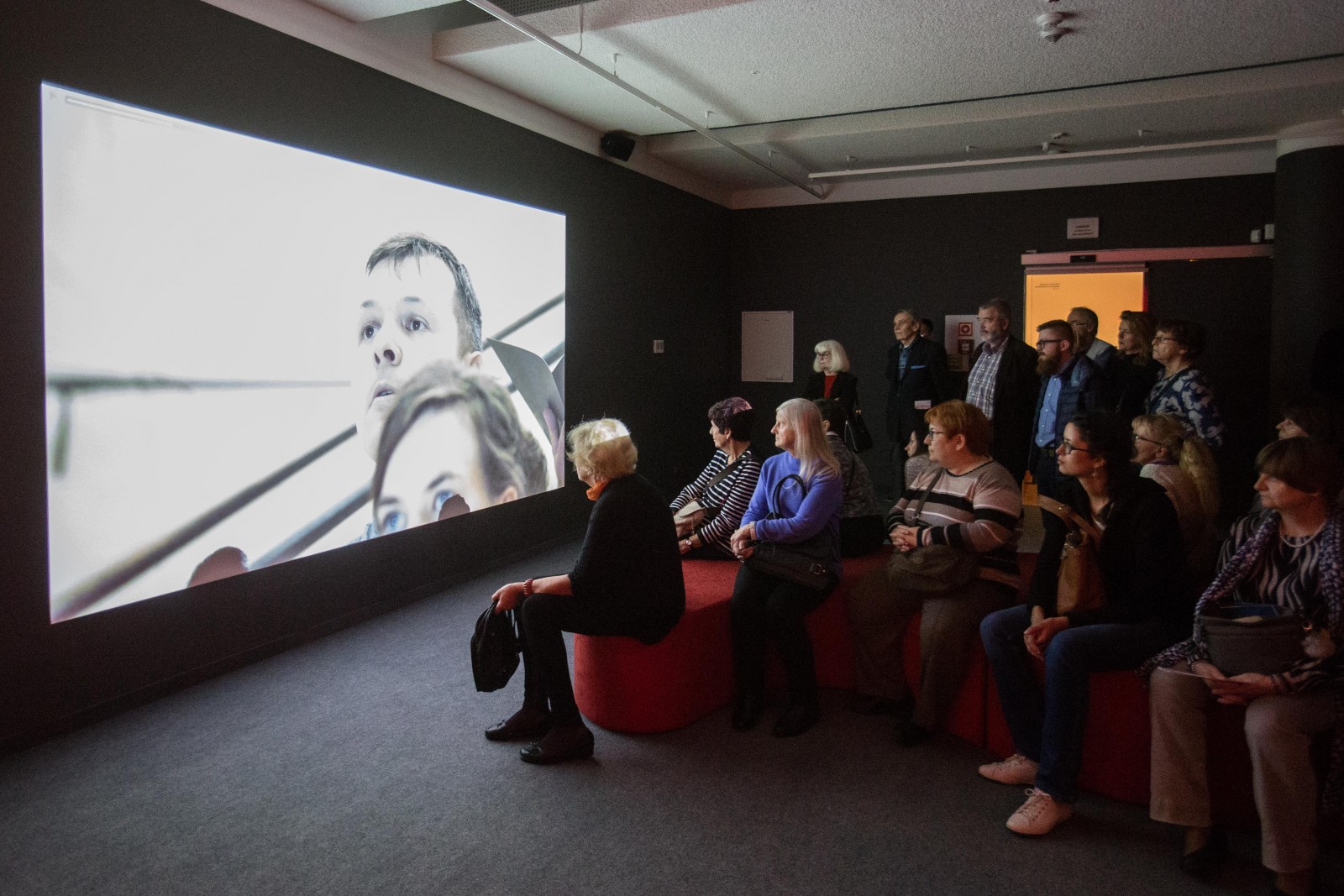 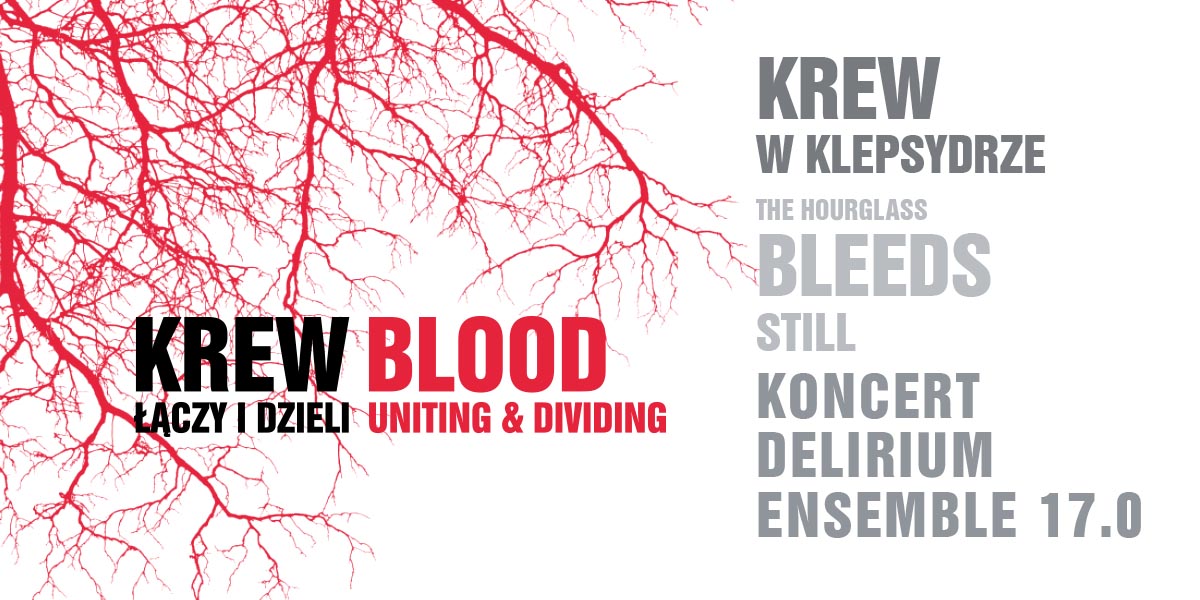 The exhibition "Blood: Uniting & Dividing" will open at POLIN Museum on 13 October 2017 and will be available for viewing until 29 January 2018. It has been inspired by the exhibition at Jewish Museum London dedicated to the meaning of blood in Jewish culture.

The Polish edition will develop the threads which emerged in London, enriching them with new ideas and objects. The exhibition narrative will be interspersed with contemporary artworks, among them the work by Anish Kapoor, one of the most globally renowned artists, presented in Poland for the first time.

The exhibition will expand our knowledge on the question of blood in its religious, historical and social context. Referring to both tradition and modernity, the exhibition will aim at presenting facts and challenging stereotypes, especially those related to Christian-Jewish relations.

Blood is a powerful symbol deeply embedded in Judaism. It is a sign of the covenant made by the Israelites with God on Mount Sinai – Moses sprinkled them with blood thus giving rise to a community.

Blood is also a symbol of life and death, of the sacred and the profane. It is a taboo for many people, and at the same time a source of superstitions.

The exhibition is also to provoke questions on whether the criterion of blood defines one’s origin. Are blood ties more important than a sense of national and cultural belonging? What is the role of blood in how we define ourselves and how others define us?

The exhibition narrative will be entwined with contemporary artworks by i.a. Anish Kapoor (a world famous artist, presented in Poland for the first time), Piotr Uklański, Moshe Gershuni, Bogna Burska, Dorota Buczkowska and Eliza Proszczuk, including several works created especially for the exhibition. These artworks visualize, create contexts, pose questions and synthetize. They provoke reflection on the exhibition themes and serve as a commentary which broadens the selected issues using the language of art.

An Exhibition Filled with History .... and Contemporary Art

A debate in the series On Polish Jews: Whispering and Shouting

My blood. Identity and biology – a discussion forming part of the Challenges of the 21st century series