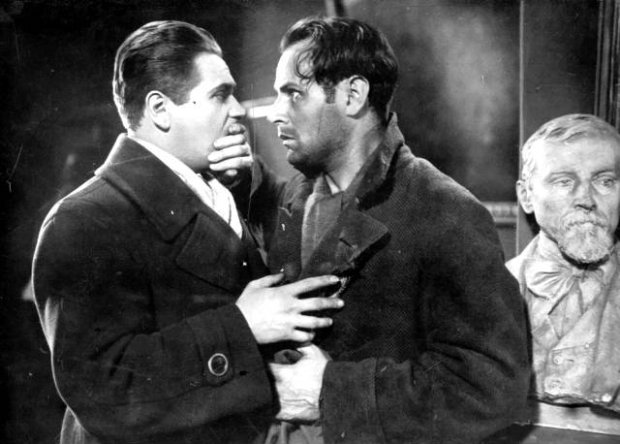 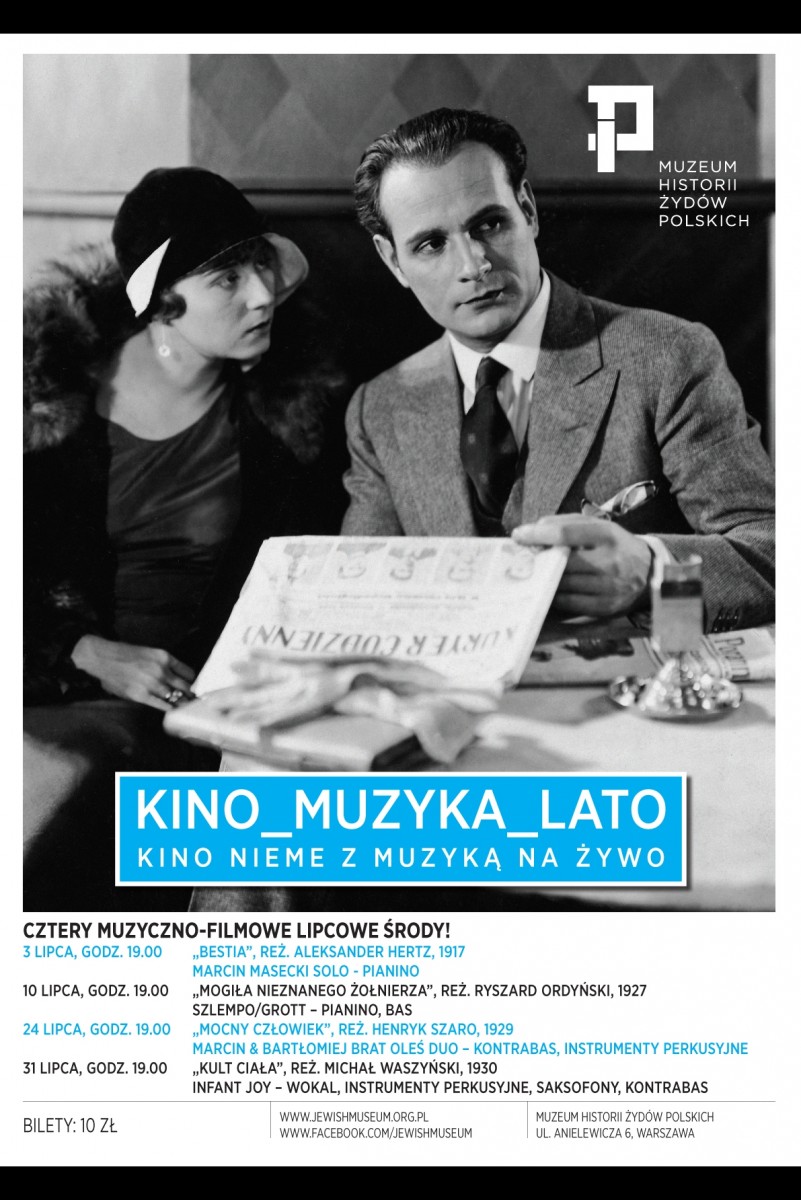 Czesław, a sculptor, falls mutually in love with a model posing for him. Soon, a wealthy friend introduces her to him as his fiancée. The couple leave town, but even away, the girl cannot shake off the thought of her beloved, who meantime seeks solace in drink.

Waszyński (born Mosze Waks) had an unparalleled talent for creating works that captivated audiences. Appealing to popular tastes, his films were at once artistic creations, full of psychological nuance.

The Cult of the Body, which was awarded the gold medal at the Nice Film Festival, was made three years after the premiere of the world’s first sound movie. Shot on location in Vienna as a Polish-Austrian coproduction, it was provided with a Polish sound version, but due to the high price of sound equipment, was usually shown as a silent film.

Infant Joy is a collective playing improvised music, led by saxophonist Ray Dickaty. Their music is all about joy, freedom and childlike spontaneity. The band plays music that is open-ended, i.e. unrestricted by written composition.

The pre-war Polish film industry would not exist without artists of Jewish origin. Unfortunately most of their films have been lost. Today, we can only see a handful of the silent masterpieces of Aleksander Hertz, Ryszard Ordyński, Michał Waszyński and Henryk Szaro. In July, we will bring these films back to life, accompanied by great live music.
Featuring musicians: Marcin Masecki, Michał Grott, Michał Szlempo, Marcin & Bartłomiej Brat Oleś DUO, Infant Joy