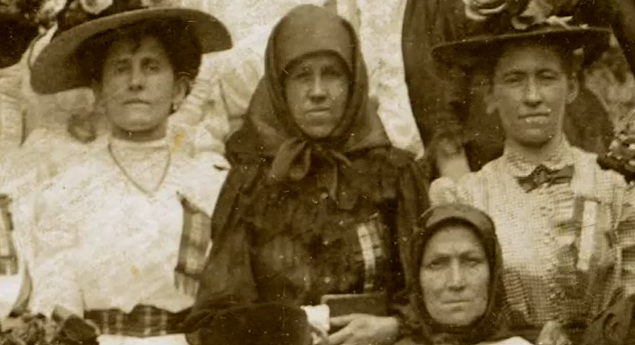 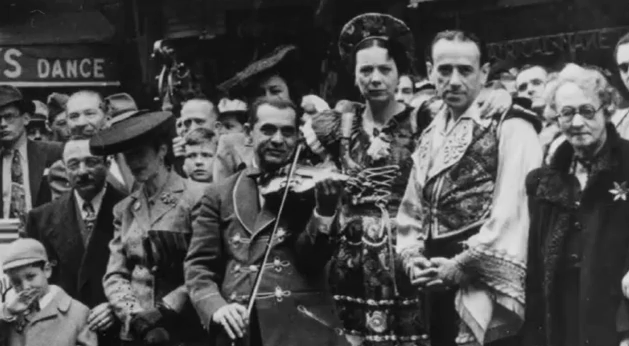 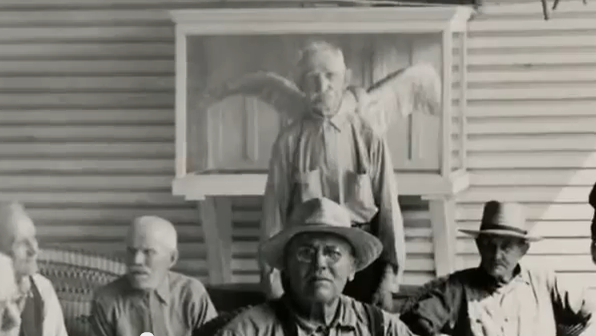 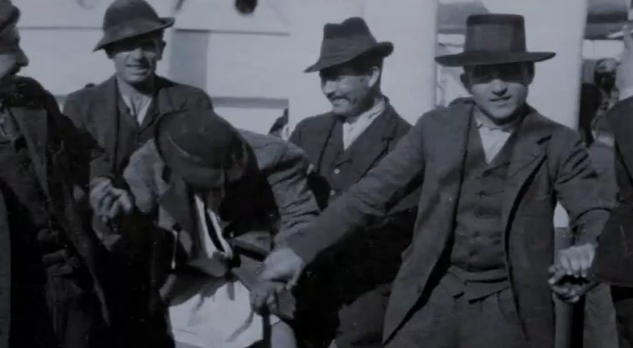 A poetic collage documenting the experience of thousands of Hungarians who arrived in the United States between 1890 and 1921. Their hopes and fears as they faced an uncertain future that would not necessarily change their lives for the better, were also shared by Jews leaving Poland in that same period.