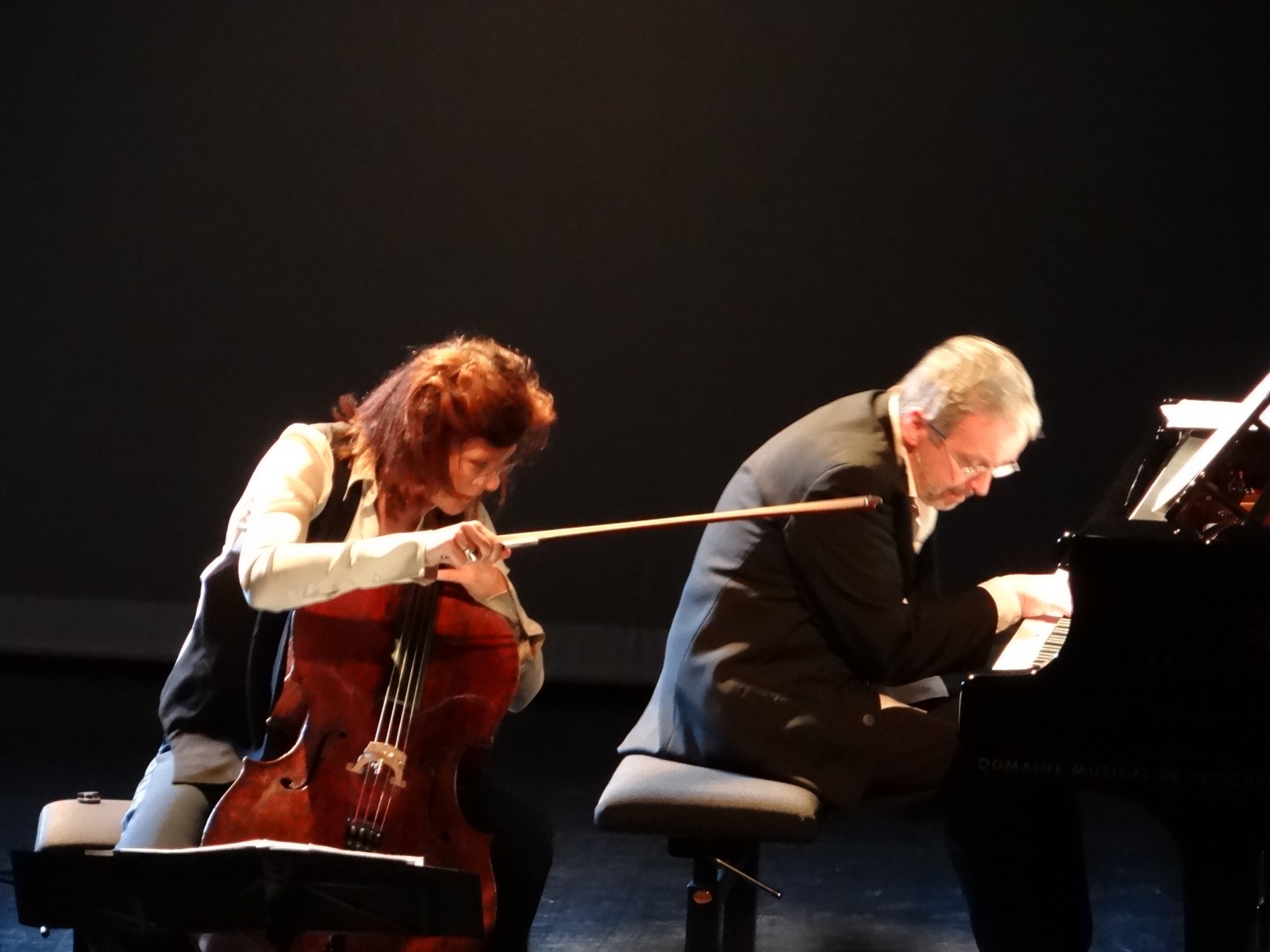 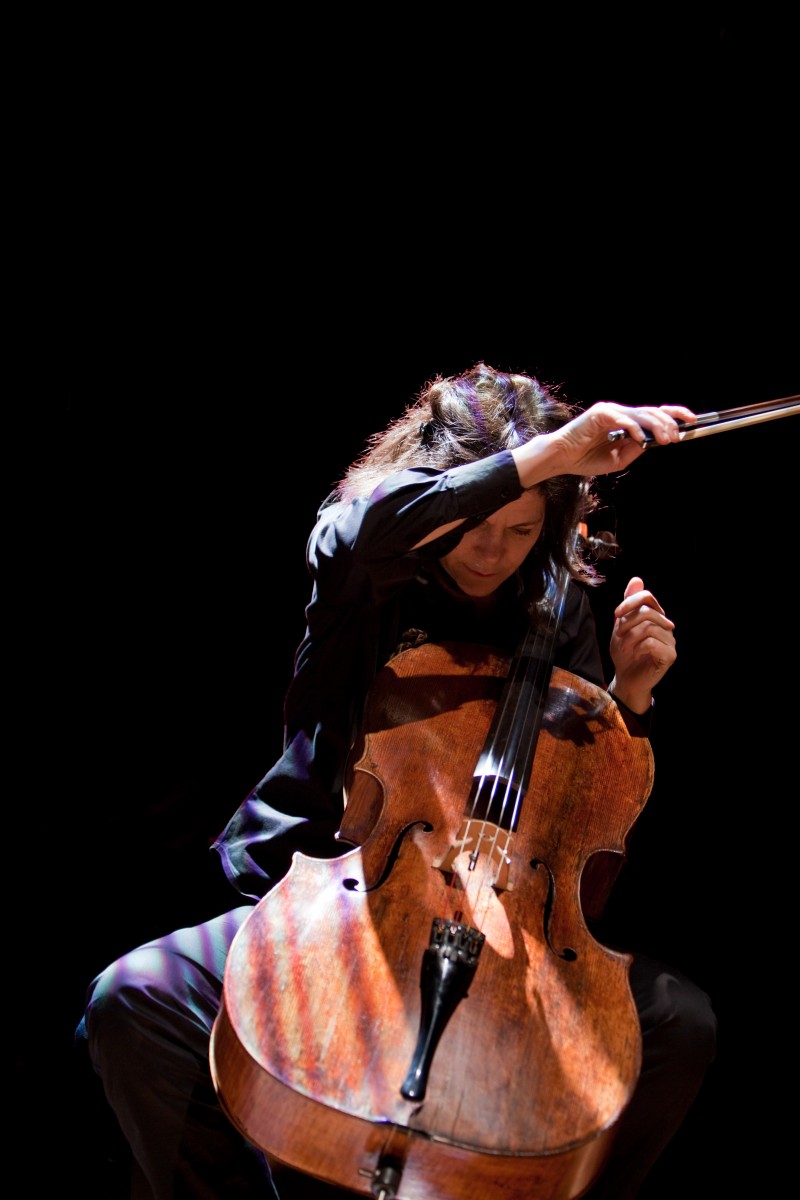 Sonia Wieder-Atherton: This cycle of Jewish songs is born of my research on traditional Hebrew music, a deeply rooted ancient music which has accompanied the Jewish people throughout centuries of wandering. I listened to the liturgical melodies from different sources and was mostly inspired by the art of singing of the Jewish cantors or Hazzans, in particular by their very expressive, but contained, interior way of singing.

It is music in which the sacred and popular intermingle. Whether light-hearted or sad, slow or fast, prayer, popular song or dance, it is always shared, always intimate. It felt also as though I had always known this music, even before I was born. It was a very strange sensation. After this cycle, I wanted to stay in a world of memory and I decided to turn to Anna Akhmatova and Dmitri Shotakovich, artists who had experienced years of terror. Both offered resistance. Akhmatova, by committing her poems to the memory of those closest to her, who learned them by heart, thereby ensuring their survival. Shostakovich, by tirelessly composing, regardless of whether his works were praised or criticized. In this, both of them lent a voice to their people in order to transmit what seemed impossible to describe.

Co-organized by the French Institute in Poland.

Organized thanks to the support of: