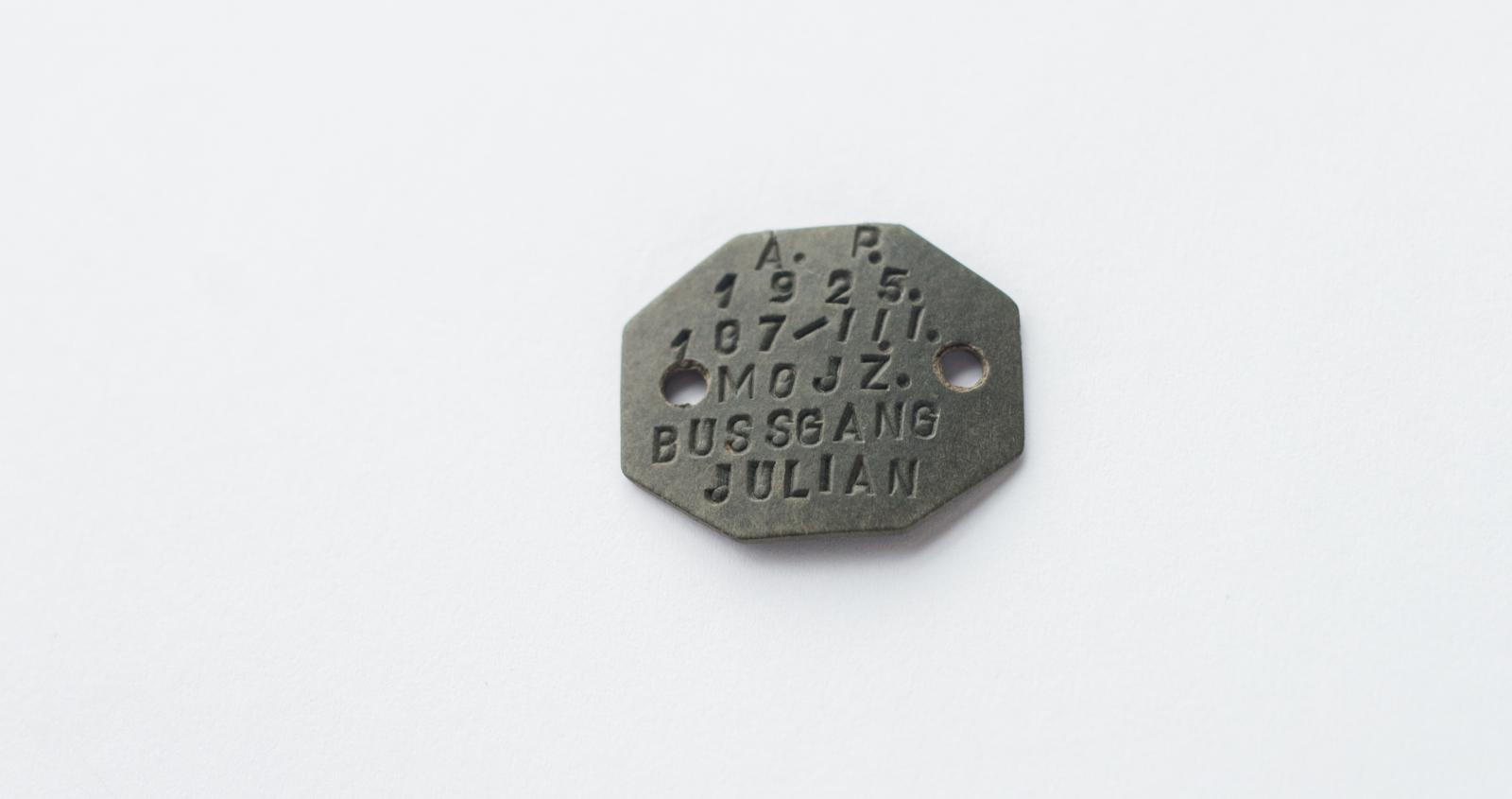 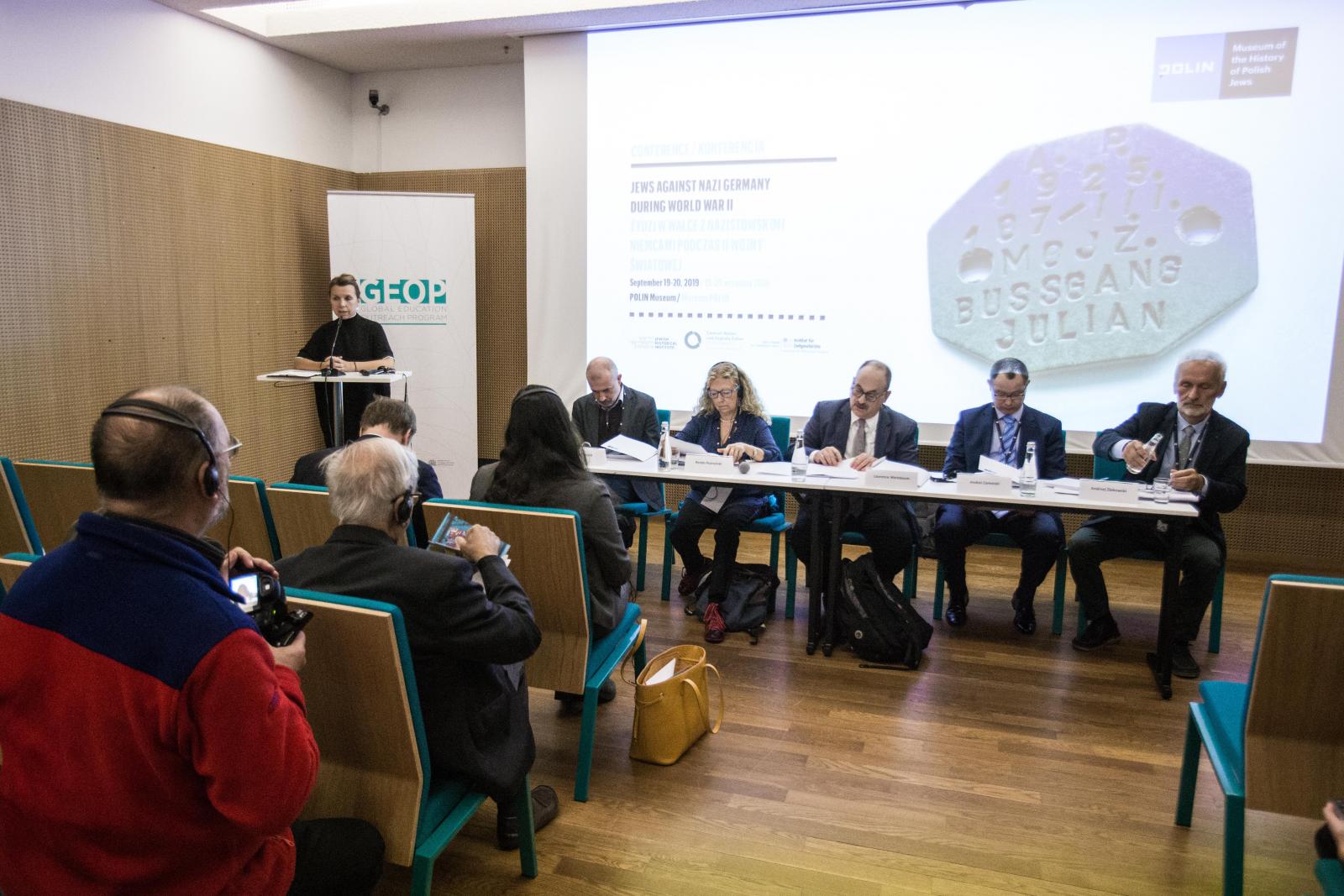 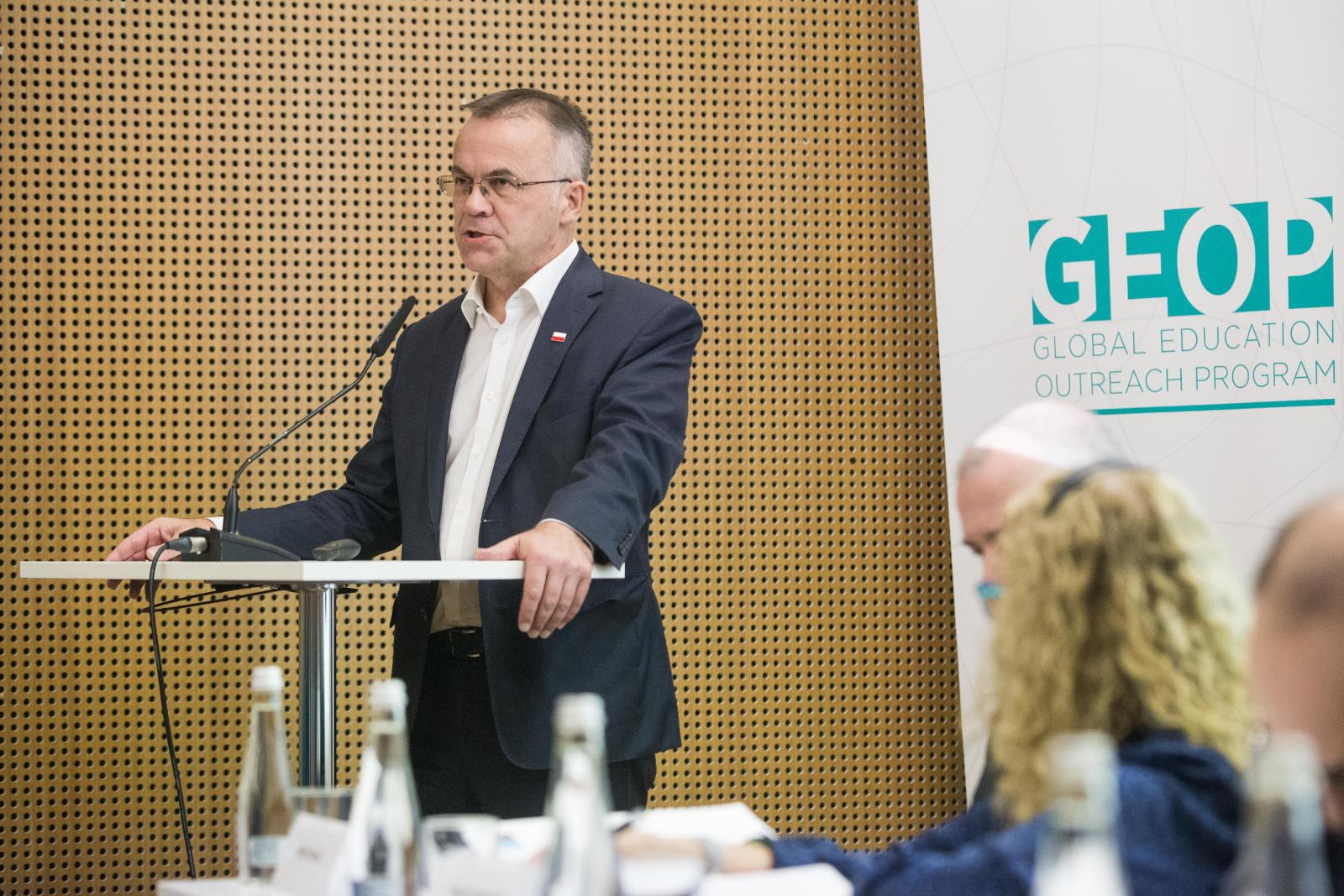 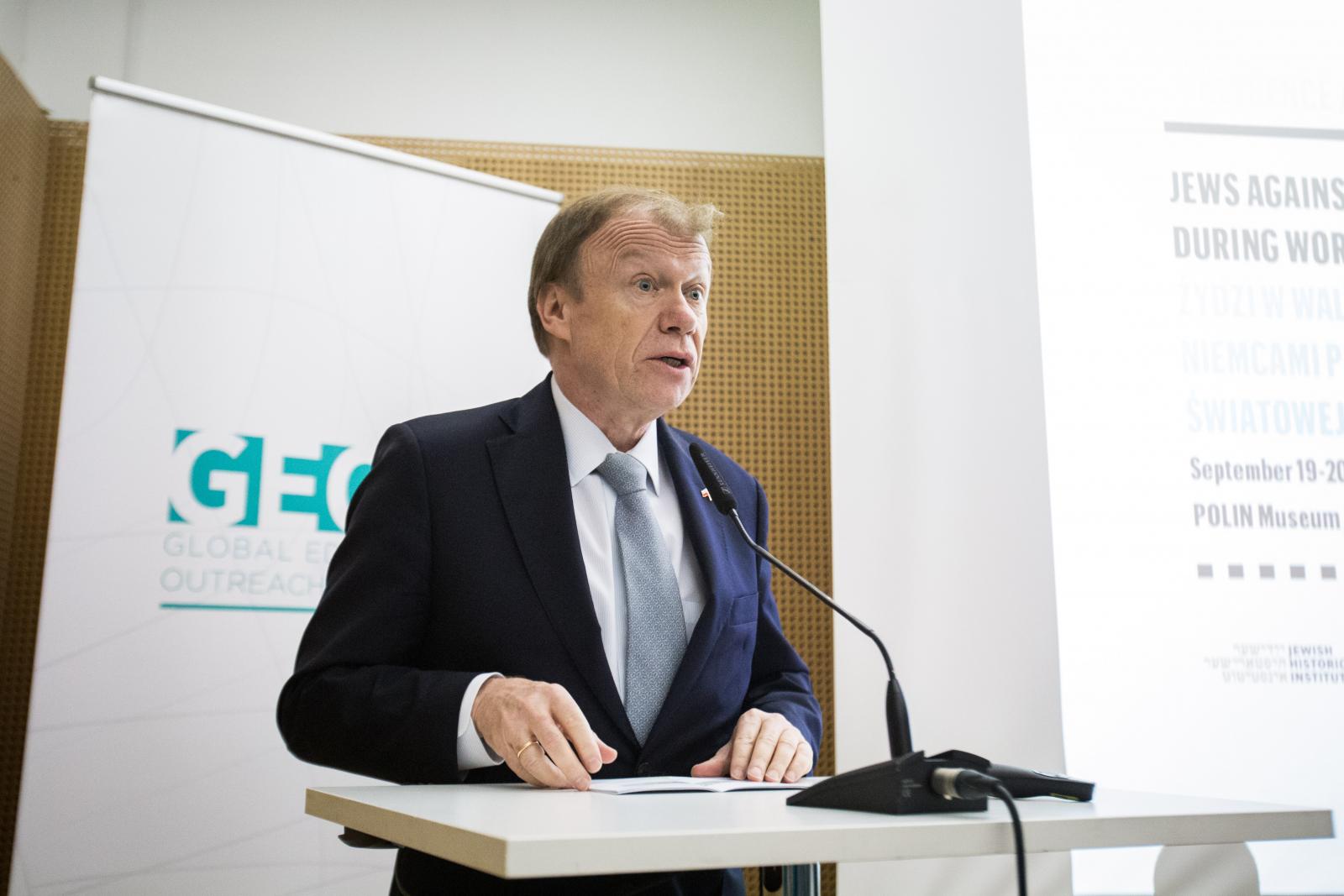 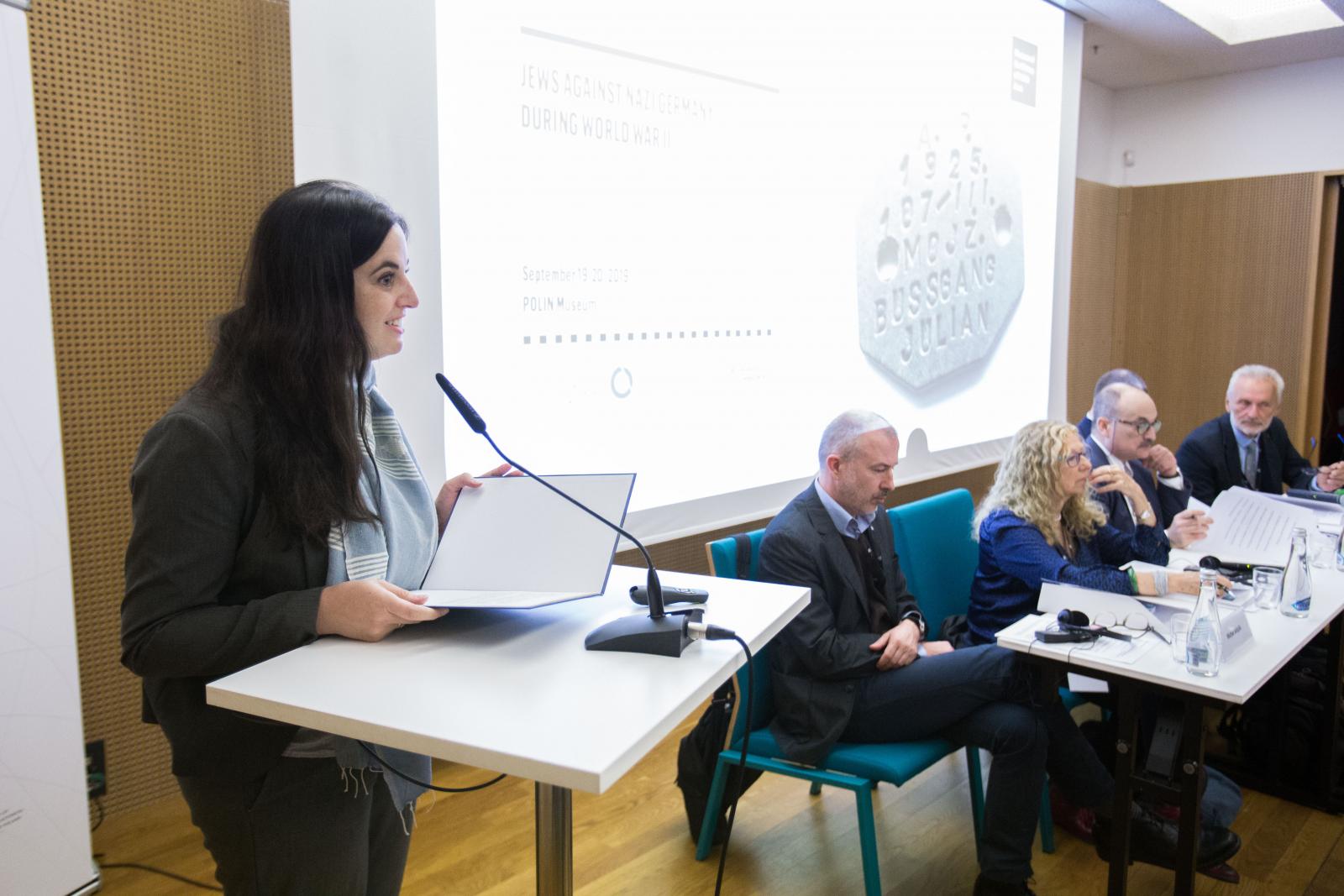 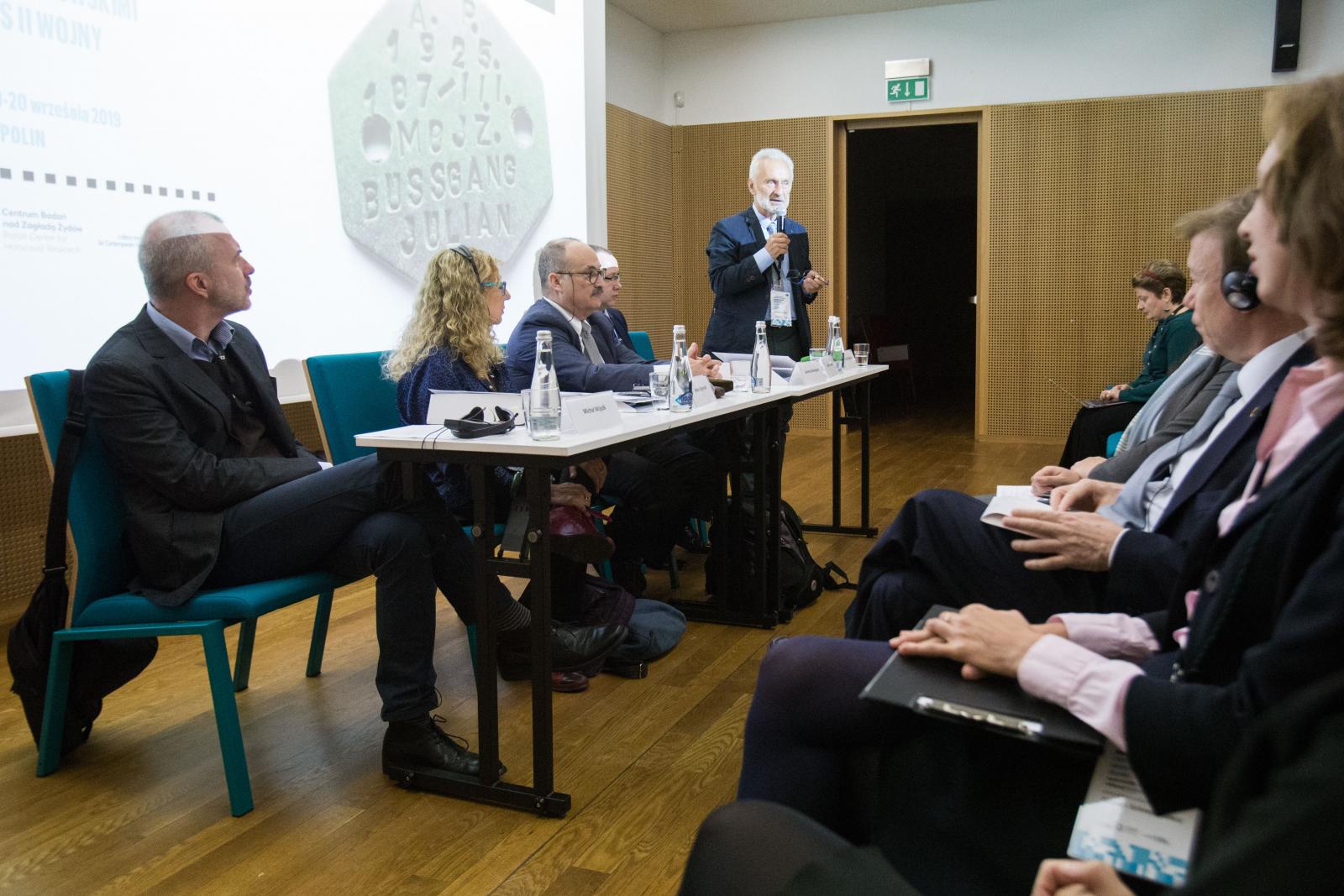 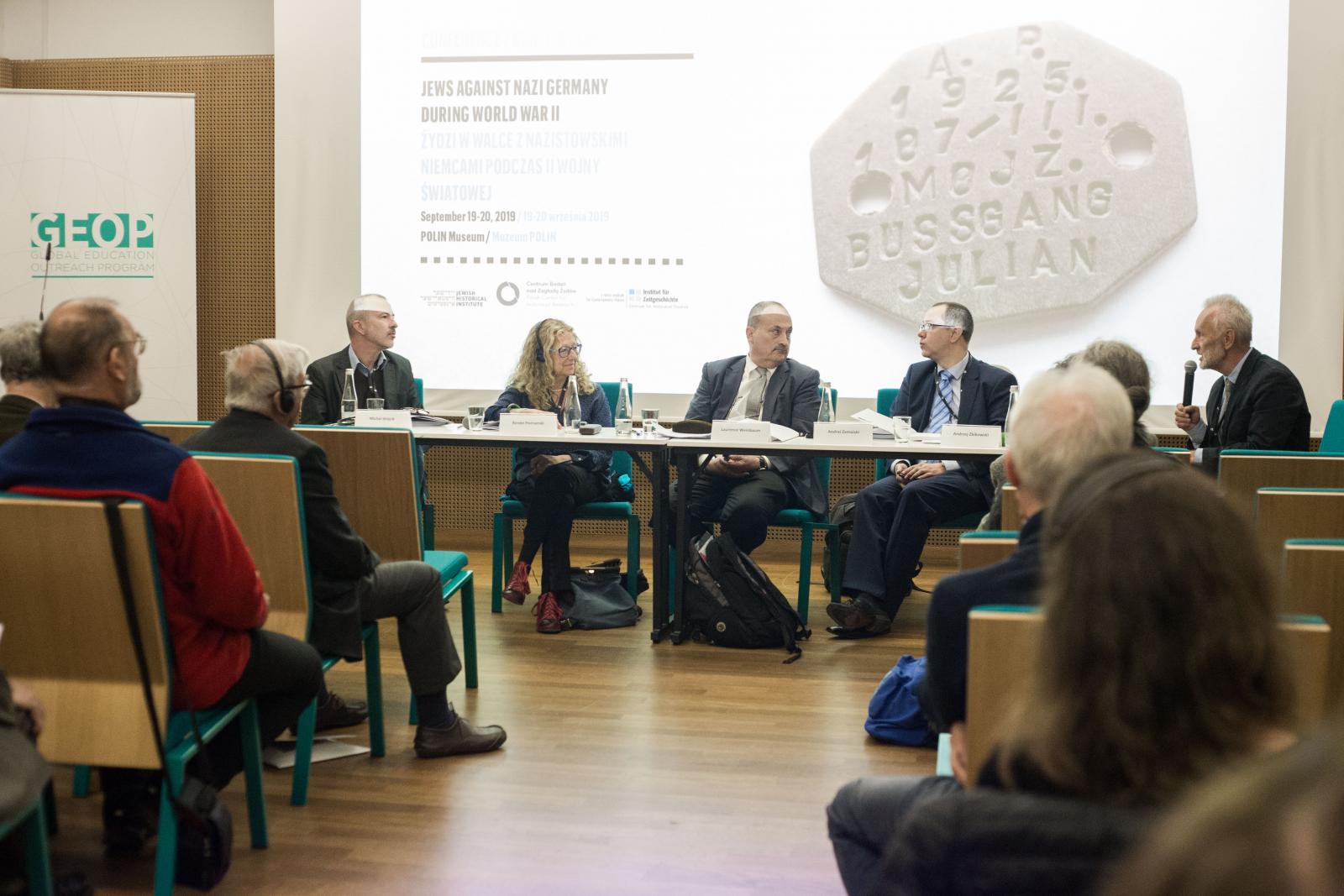 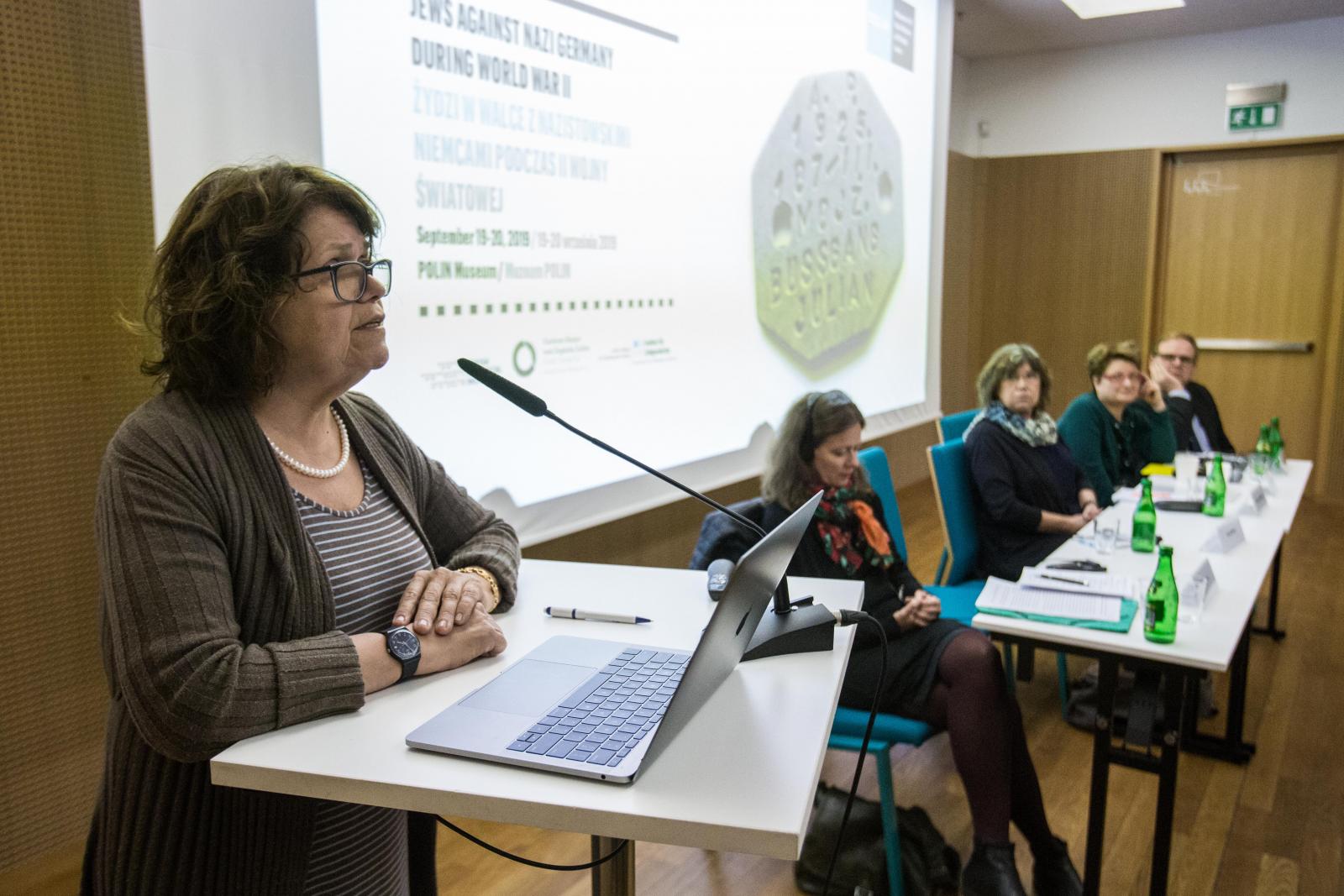 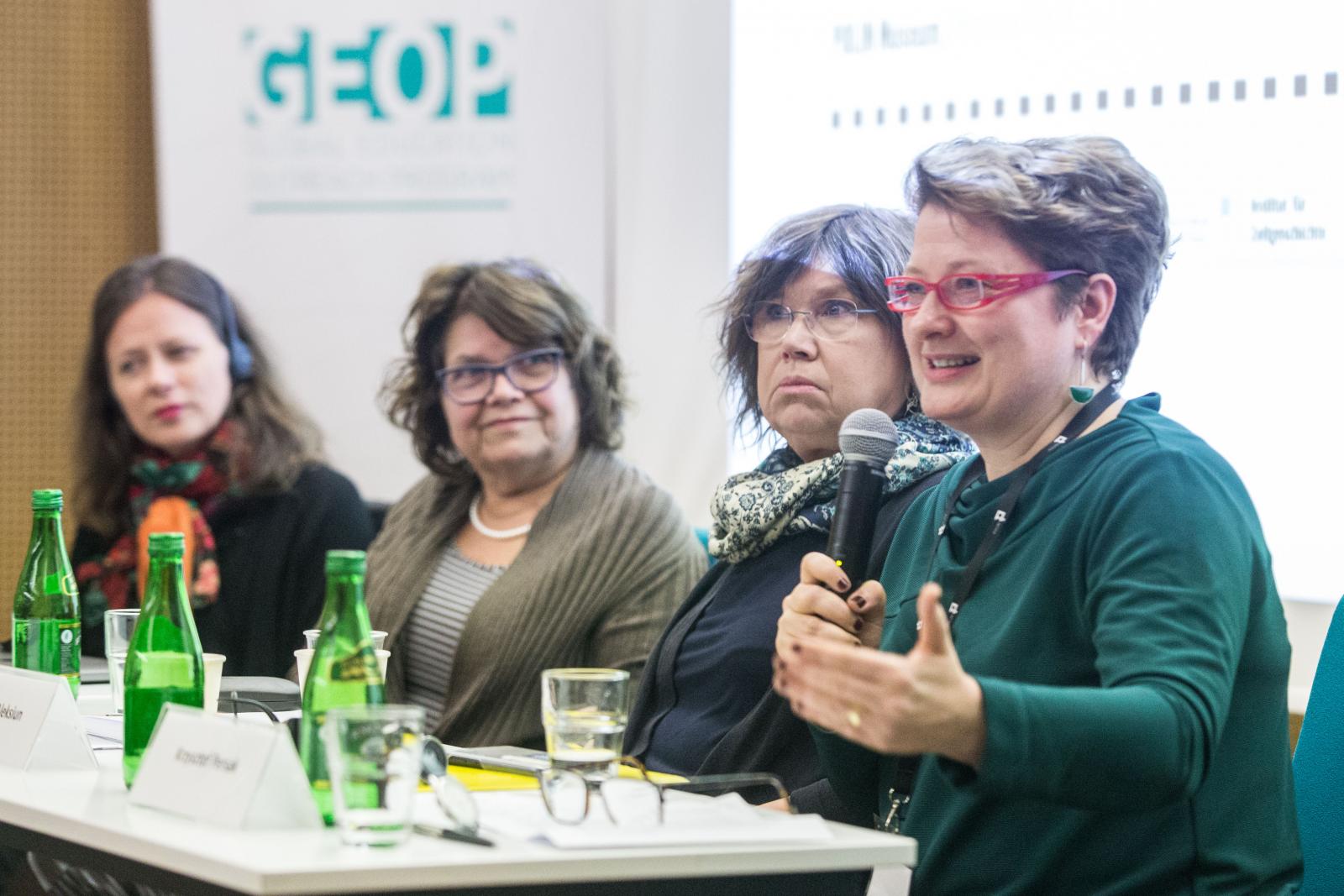 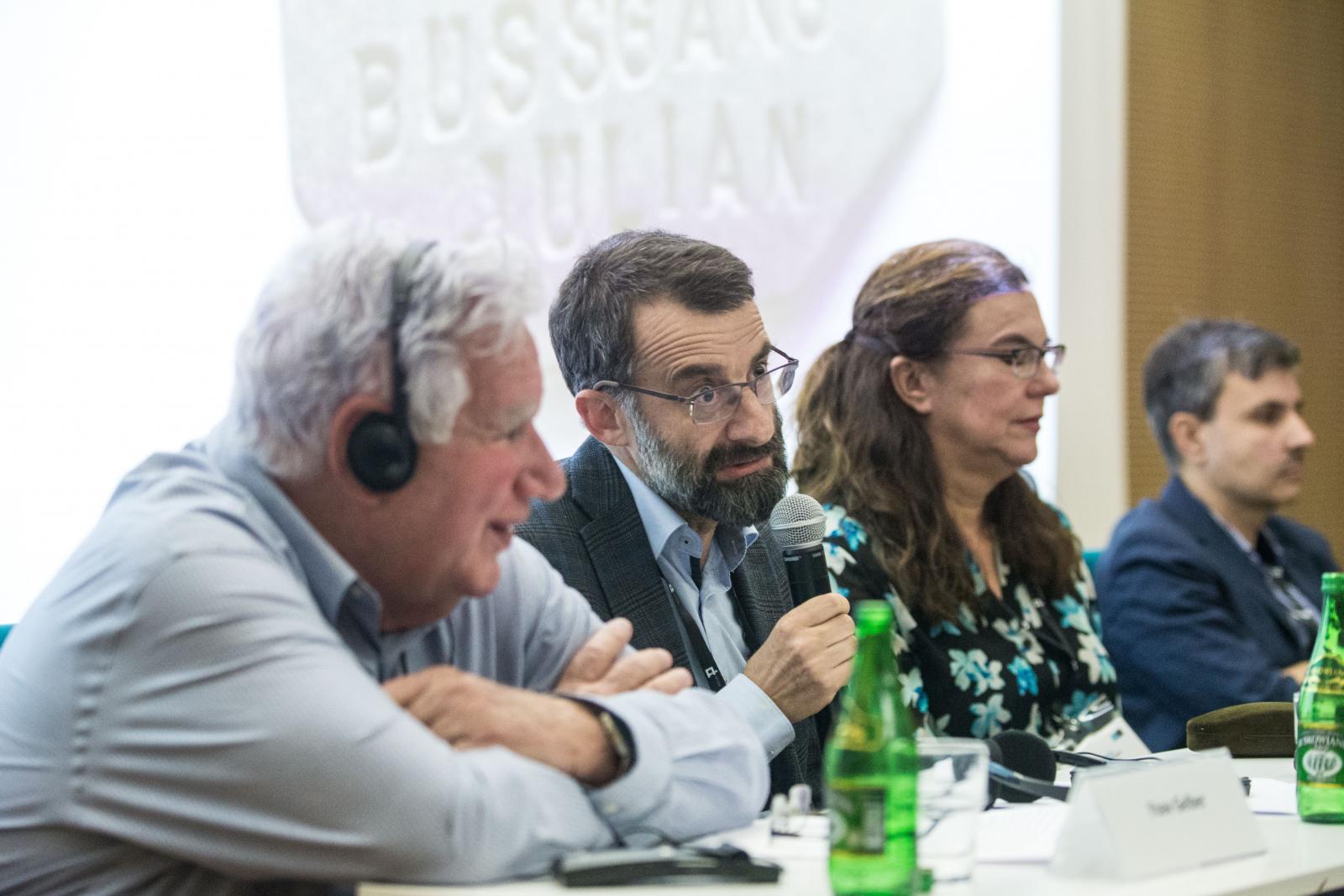 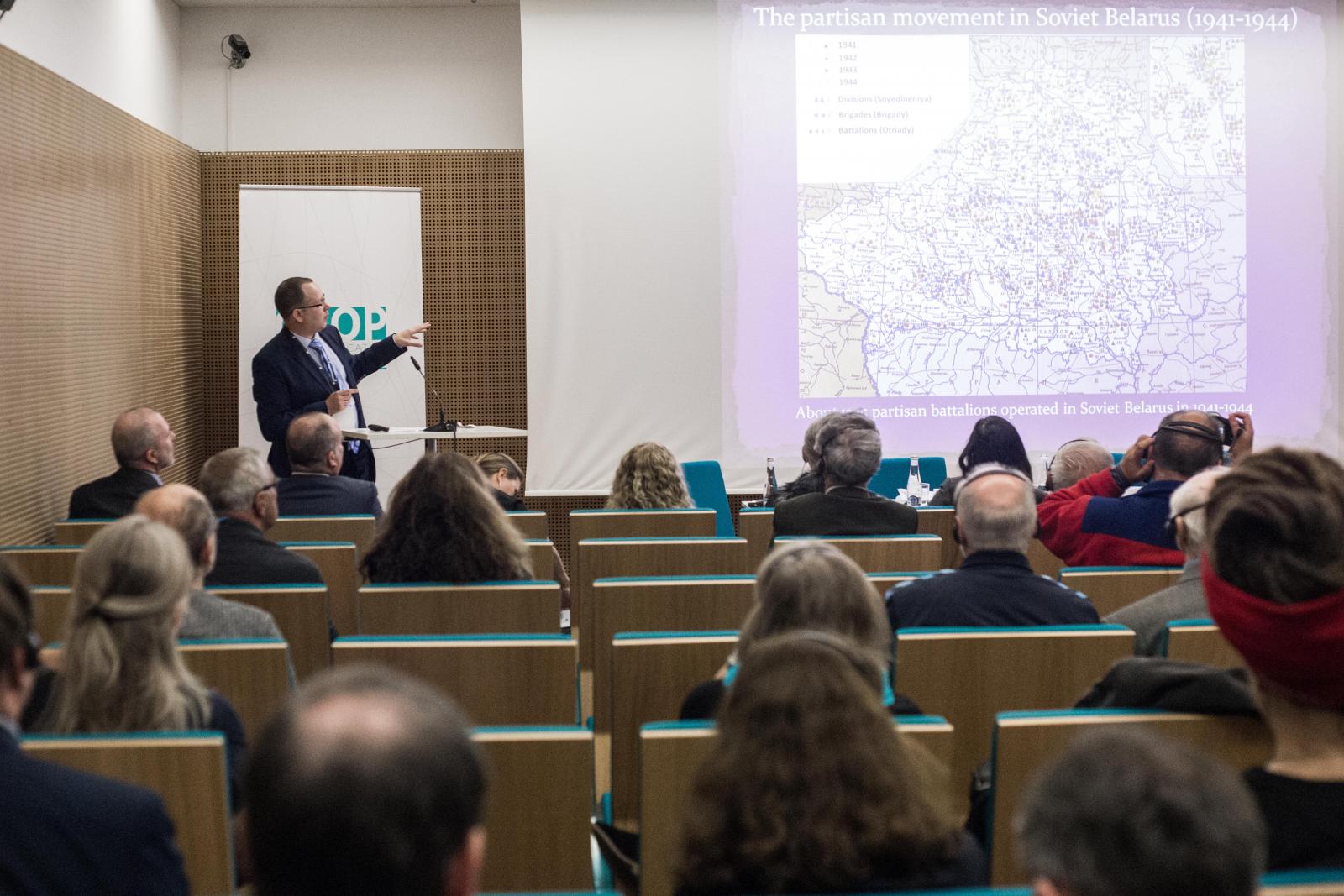 "Jews in the fight against Nazi Germany during World War II," an international conference on the occasion of the 80th anniversary of the outbreak of war, will explore Jewish participation in the fight against the Third Reich and its allies and resistance to the Nazi policy of extermination

Jewish population after the outbreak of the Second World War