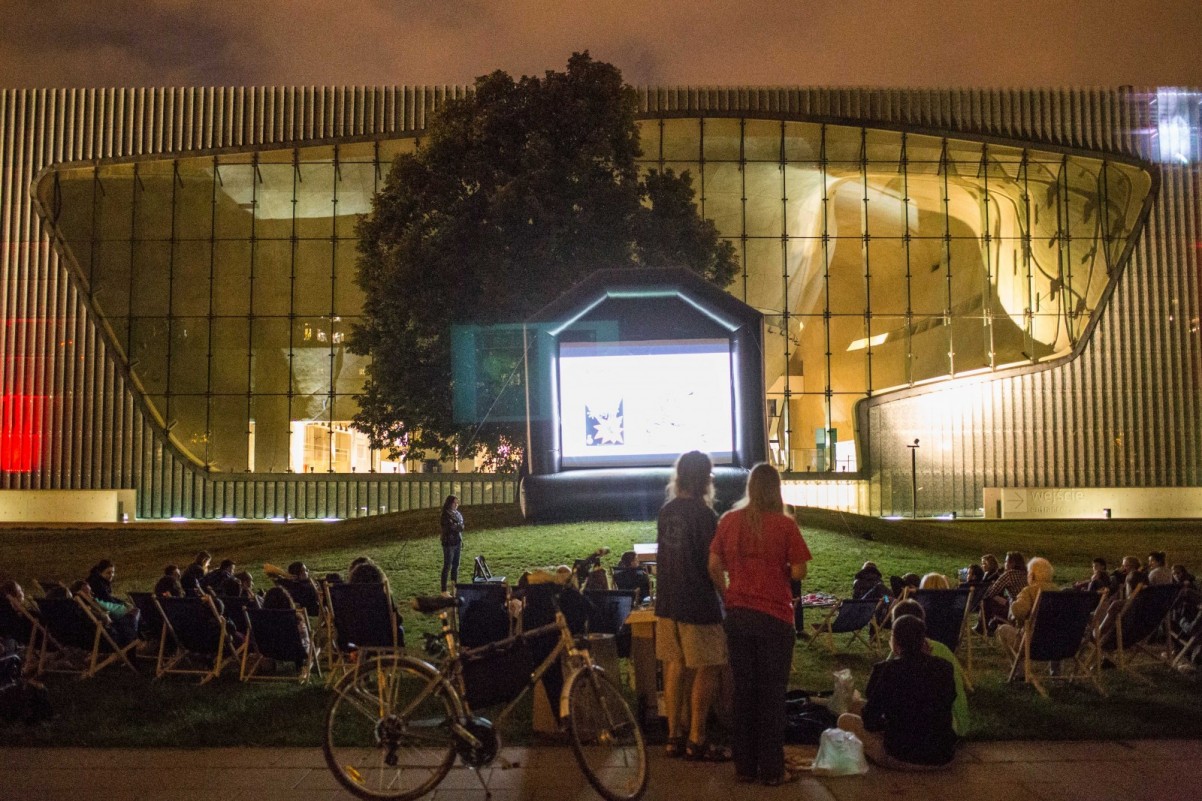 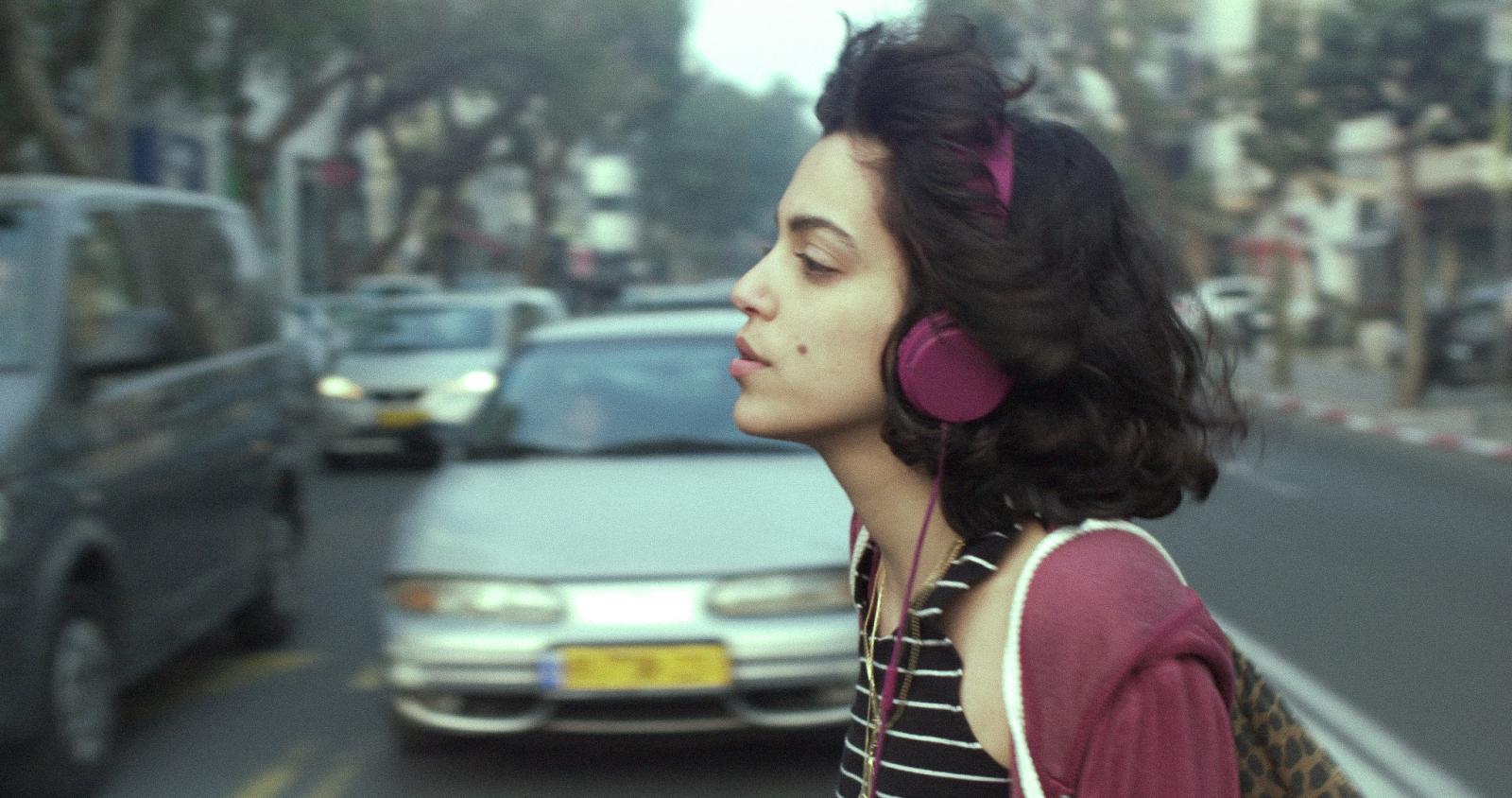 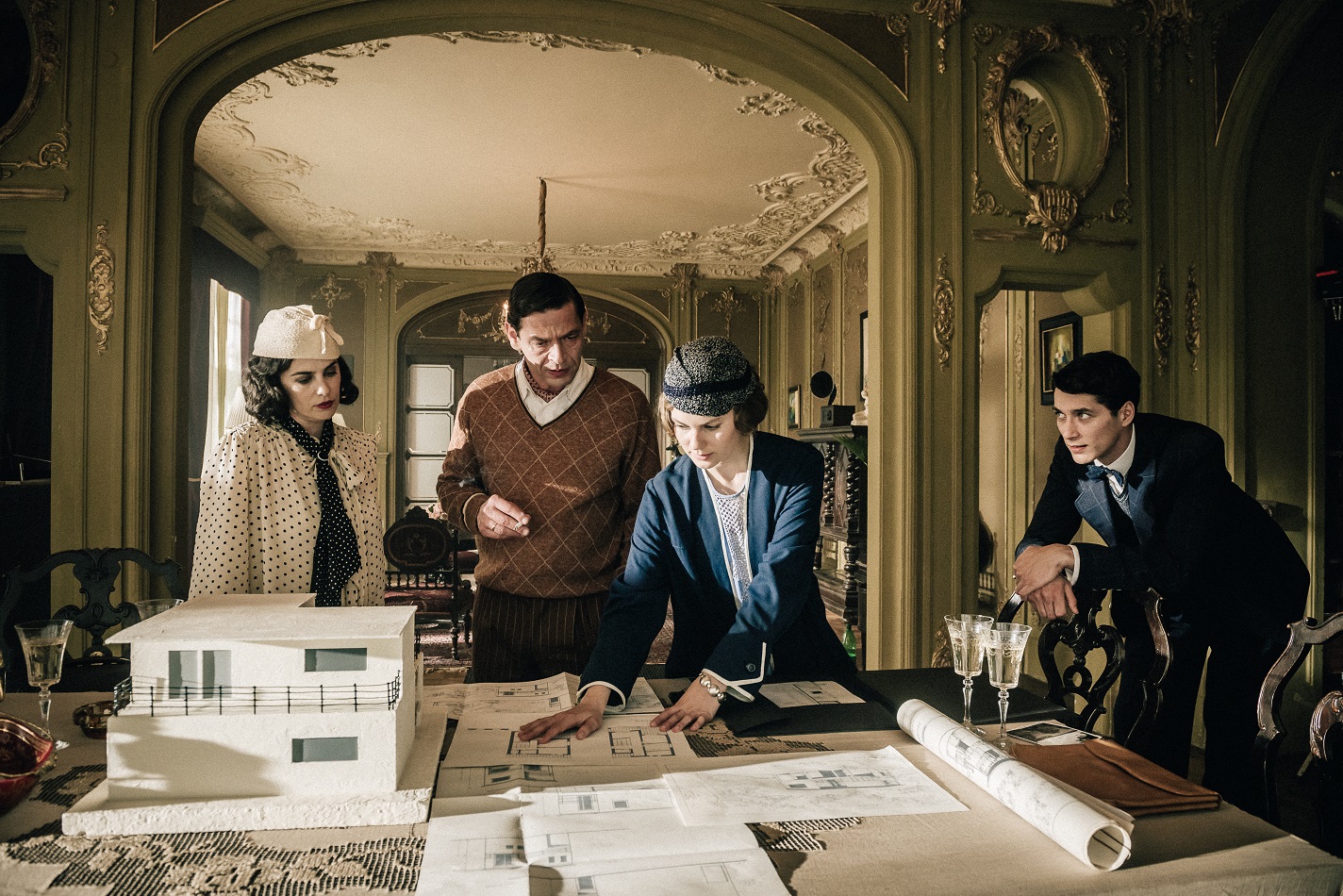 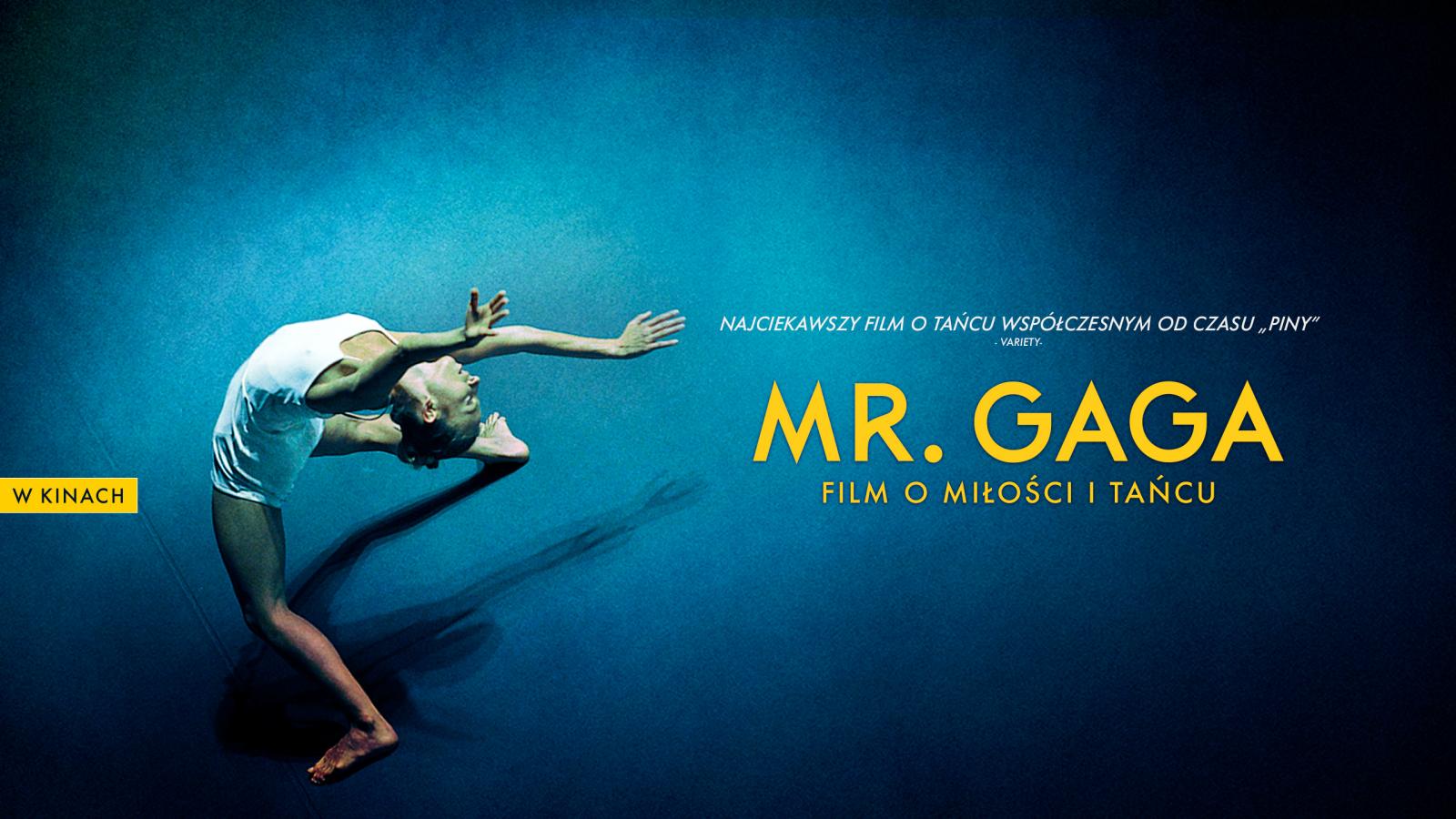 On August evenings, as part of the open-air cinema at Lesmian's Meadow, we will show four films whose themes refer to the phenomenon of two modernist cities - Gdynia and Tel Aviv.

The events are carried out in cooperation with Filmową Stolicą Lata.

A film made of amateur film materials documenting Gdynia inhabitants’ life in the second half of the twentieth century. The oldest materials date back to the 1950s. The collection of materials was announced in 2016, on the 90th anniversary of the establishment of the City of Gdynia. The screening will be preceded by the director's story.

Mr. Gaga tells the story of Ohad Naharin, renowned choreographer and artistic director of the Batsheva Dance Company, an artistic genius who redefined the language of modern dance.

The action of the movie takes place in the 1920s. The story of a young Bauhaus student, inspired by the real-life story of furniture and toys for children designer - Alma Siedhoff-Buscher (1899-1944).

People That Are Not Me, directed by Hadas Ben Aroya, Izrael 2016
28 August

Directing debut awarded with the Grand Prix at the Bilbao International Festival of Documentary and Short Films 2016. Living in Tel Aviv, Joy is aimlessly wandering around the city with headphones on his ears until one day he comes across a man named Nir. Conversations with him will prove to be important for the protagonist.