This year's edition of the Made in POLIN festival will focus on quotations: intercultural borrowings, things that are transformed and sometimes appropriated. Paraphrases, polemics, and remixes. Words, sounds, images, objects, and ideas. In popular and highbrow culture, in daily life and art. Humourously and seriously.

The "Sounds of Pre-war Zamenhofa Street" project will reach its conclusion during the festival. For six months, volunteers - supervised by experts - have collected information on the history of this important part of pre-war Jewish Warsaw – the place where POLIN Museum is now located. The result of their work became an inspiration for artists who have prepared installations, concerts and other special projects for the Made in POLIN festival.

Events of the festival Made in POLIN

The concert "REICH // JIMEK // QUOTATIONS" and the project "The Sounds of Pre-war Zamenhofa Street" are organized by the Association of the Jewish Historical Institute of Poland. 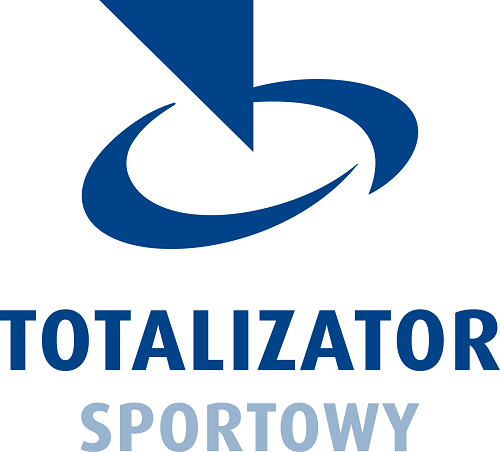 The project is co-sponsored by Fundacja PZU

The project is co-sponsored by the Capital City of Warsaw

Other events of the festival Made in POLIN

FOLLOW THE STORY LINE – Comics art in the POLIN collection

ZAMENHOF – Concert of Karolina Cichy and The Warsaw Sentimental Orchestra

The Sounds of Pre-war Zamenhofa Street

Sound tour adapted to the needs of the visually impaired

"From the World to Warsaw, from Warsaw to the World" – a tour of the city center in the footsteps of migrants

From Josiek to Jasiek: On the Interlacing of first and last names in Polish and Jewish culture - A Workshop

HACKING: Writers at the Exhibition

Made in POLIN Festival for families