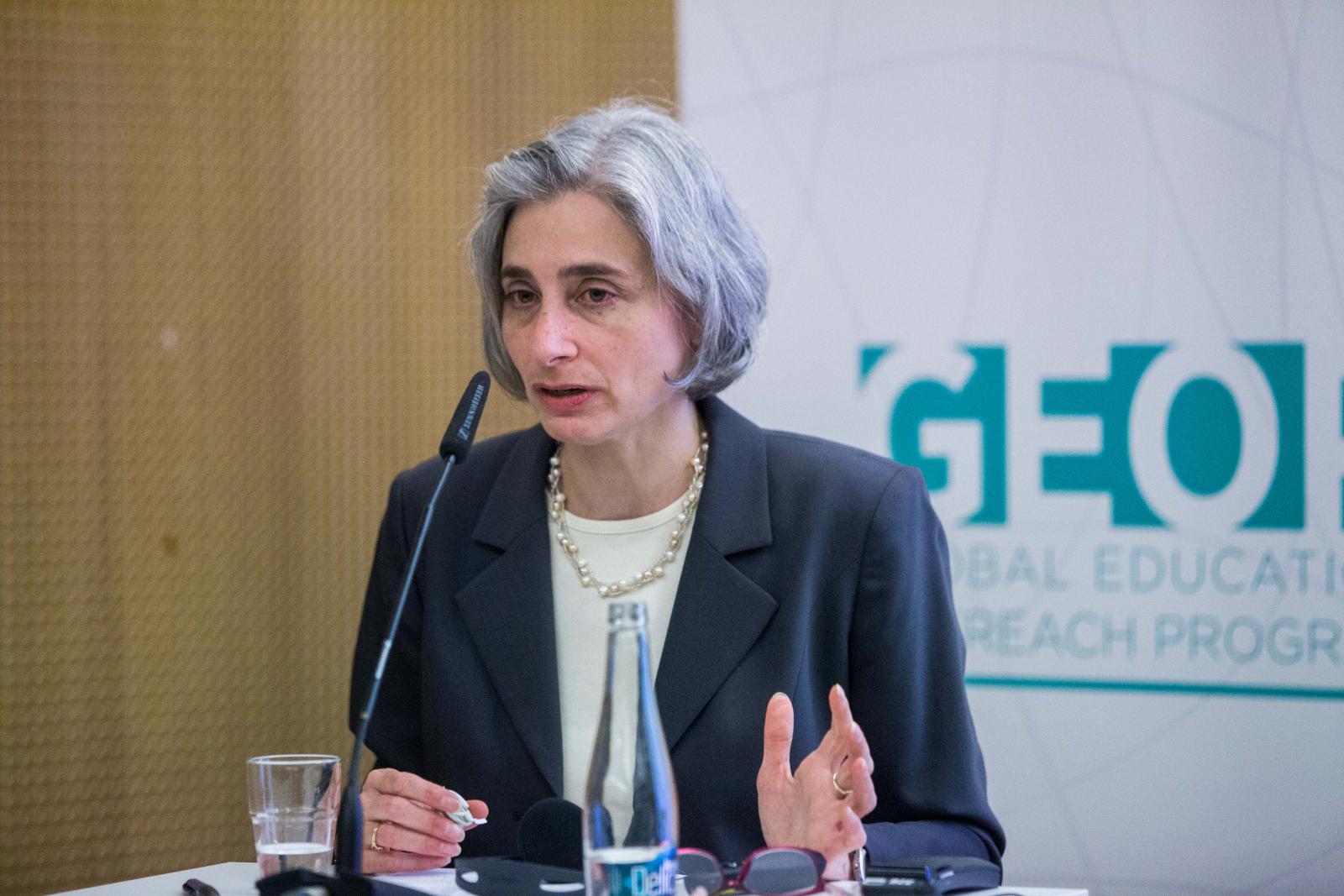 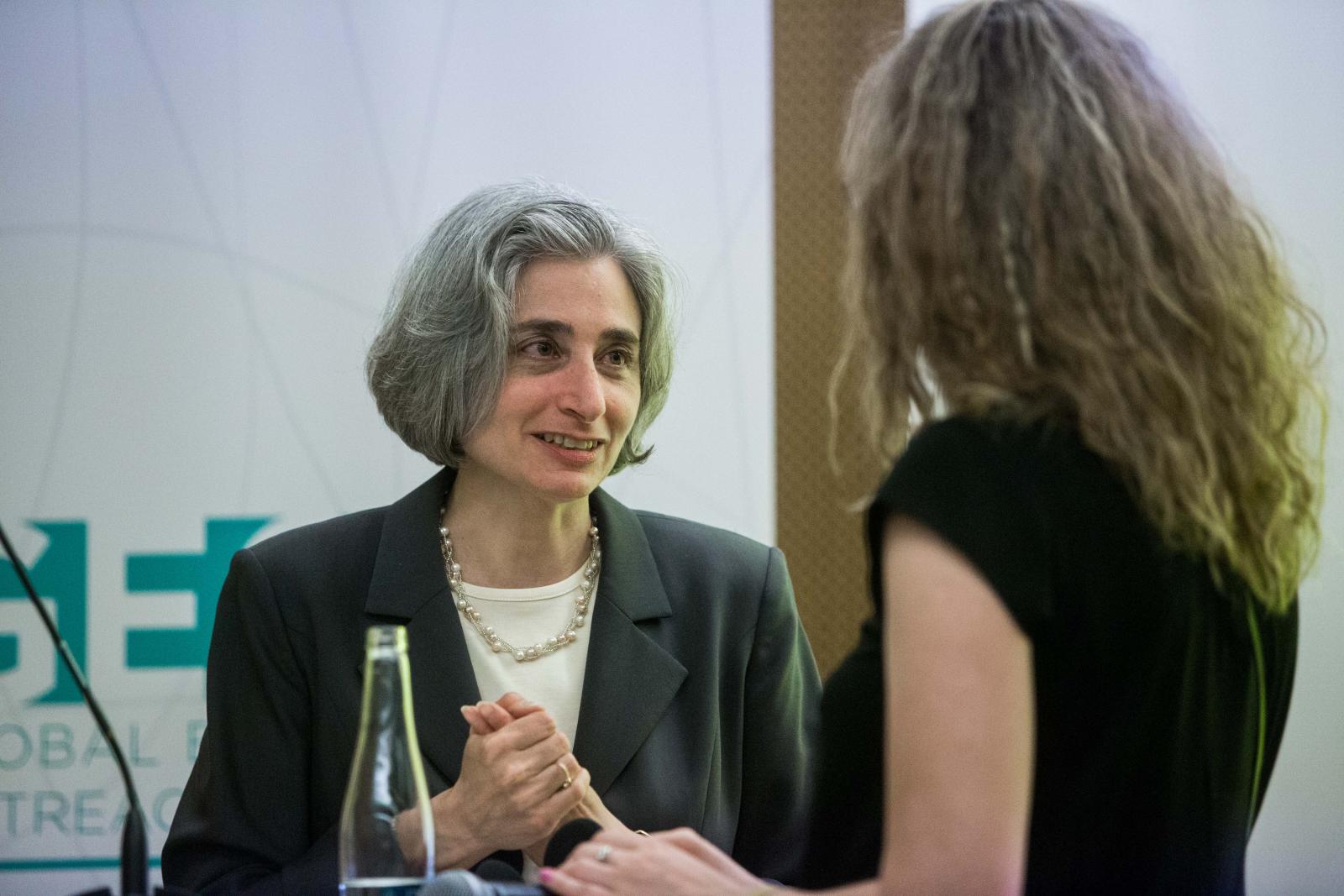 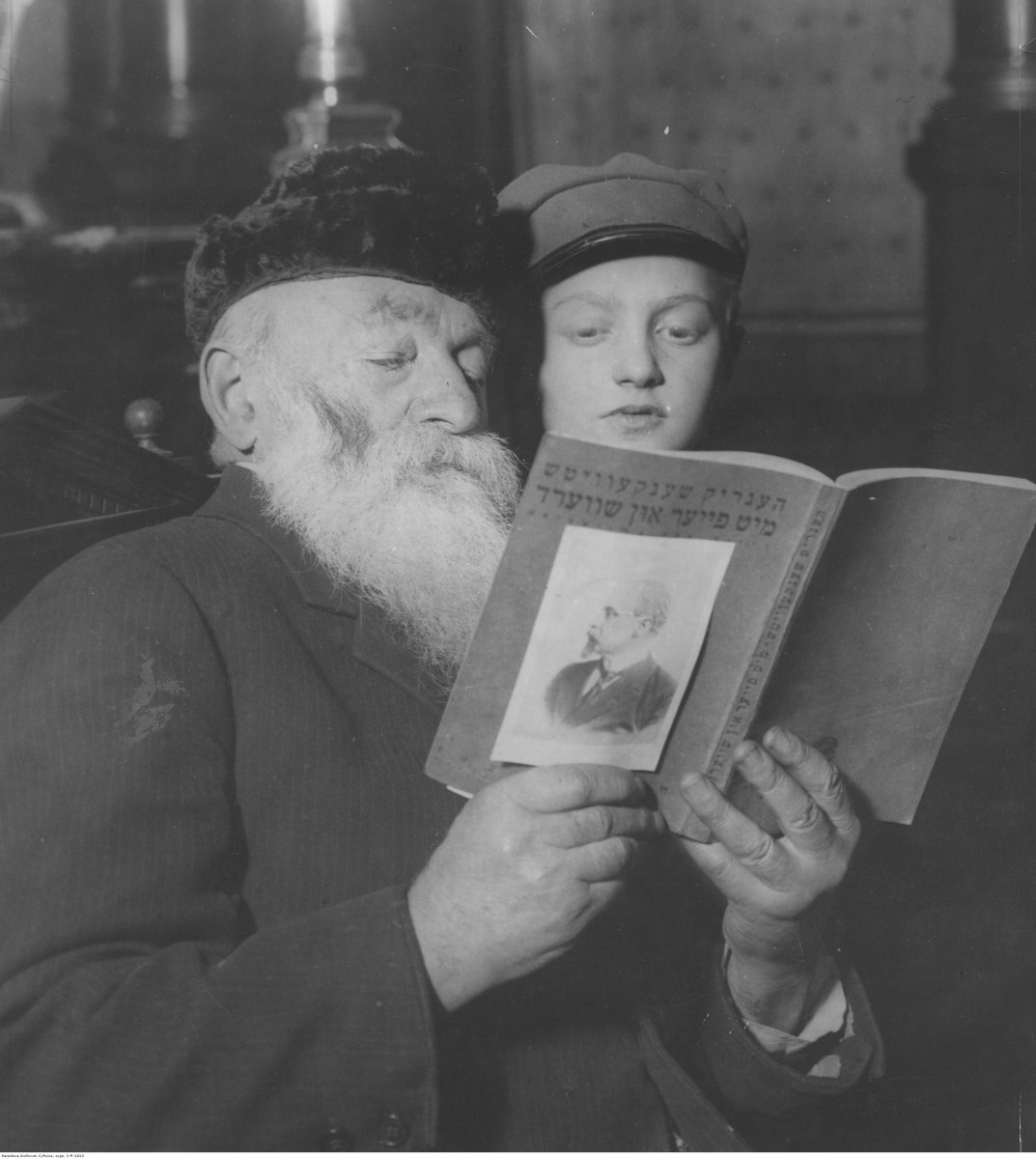 How did Yiddish scholarship become a tool to create a modern cultural and political identity of Polish Jews? A lecture about YIVO’s history delivered by Cecile E. Kuznitz, Associate Professor of History and Director of Jewish Studies at Bard College (New York).

In the late nineteenth century East European Jews began to create a modern, secular culture rooted in Yiddish, their traditional vernacular language. The crowning achievement of this movement was the Yidisher visnshaftlekher institut [Yiddish Scientific Institute], known by its acronym YIVO, founded in 1925 as the first center for scholarship in Yiddish and about the history and culture of Yiddish-speaking Jews.

While its leaders pursued their specialized research they also cultivated deep ties to the folk, the masses of ordinary Yiddish speakers. And while YIVO was devoted to studying the Jewish past and present with academic rigor, its work also supported the claims of Polish Jews to respect and equal rights as citizens of the Second Polish Republic. YIVO’s history thus demonstrates how Yiddish scholarship was used as a tool to create a modern cultural and political identity for Polish Jews.

Cecile E. Kuznitz is Associate Professor of History and Director of Jewish Studies at Bard College (New York). Her book YIVO and The Making of Modern Jewish Culture: Scholarship for the Yiddish Nation (Cambridge University Press) appeared in paperback in 2017. She recently co-organized the GEOP workshop at POLIN "Building Culture and Community: Jewish Architecture and Urbanism in Poland.”

She has held fellowships at YIVO, the United States Holocaust Memorial Museum, the Oxford Centre for Hebrew and Jewish Studies, and the Center for Advanced Judaic Studies at the University of Pennsylvania. She also serves as Senior Academic Advisor at the Max Weinreich Center, YIVO Institute for Jewish Research.