POLIN organizes cooking workshops at the Menora with the intention of reviving the forgotten Jewish-Polish recipes. However, we do not limit ourselves to mere reconstructing old recipes (and teaching you how to cook them); by teaching our guests how to cook various dishes, we demonstrate what the Jewish cooking was and still is about.  Jewish culture – try it, cook it, taste it!

The workshops will last 3-4 hours and take place at the Menora InfoPoint, 2 Grzybowski Square (entrance via Charlotte Menora).

Project made possible thanks to 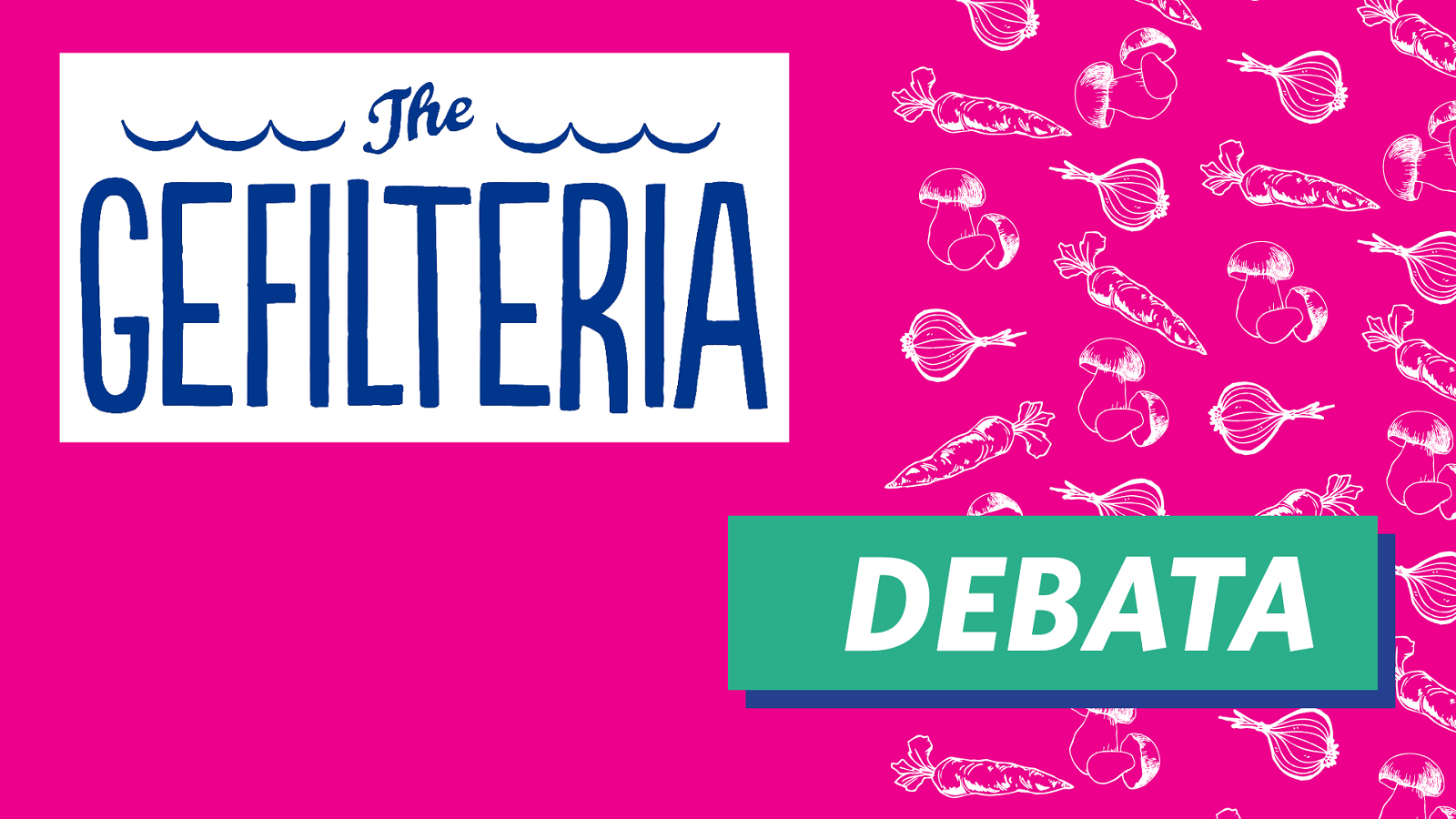 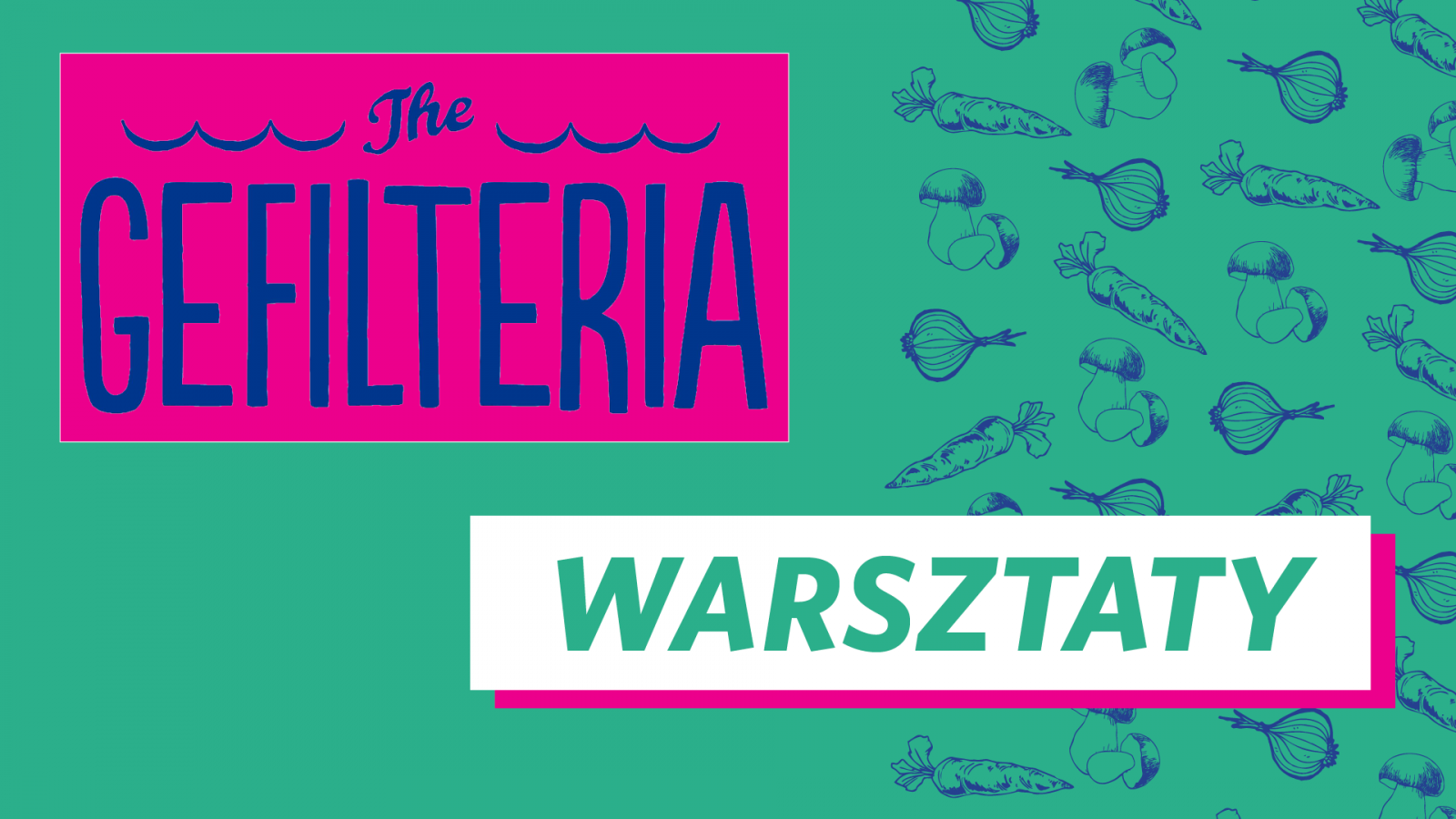