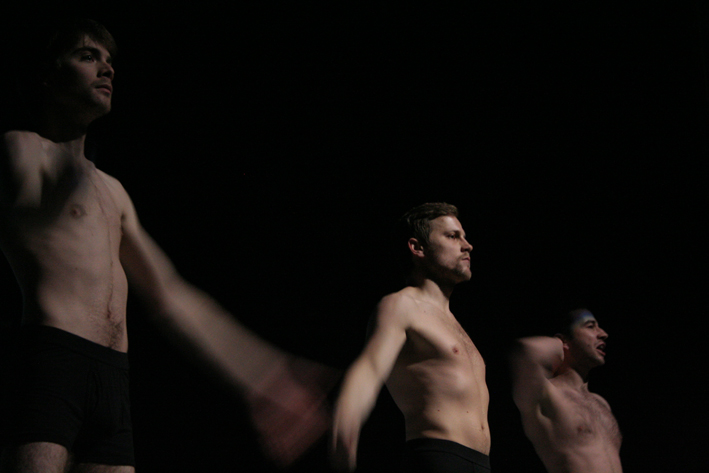 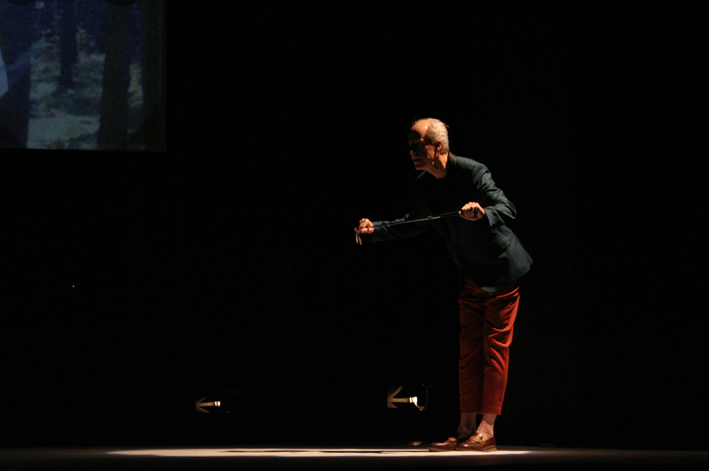 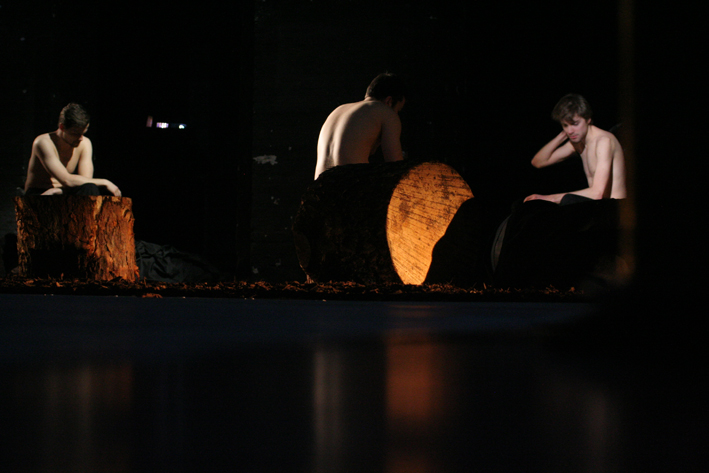 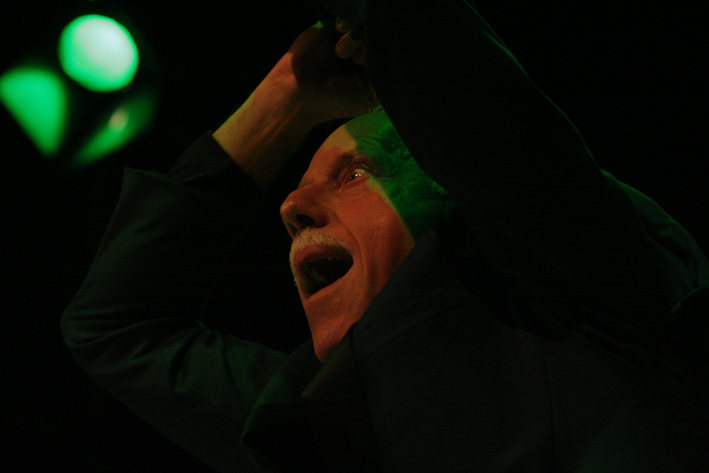 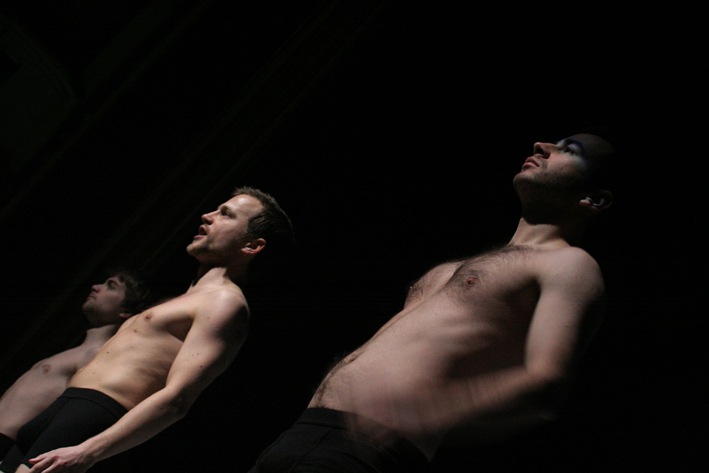 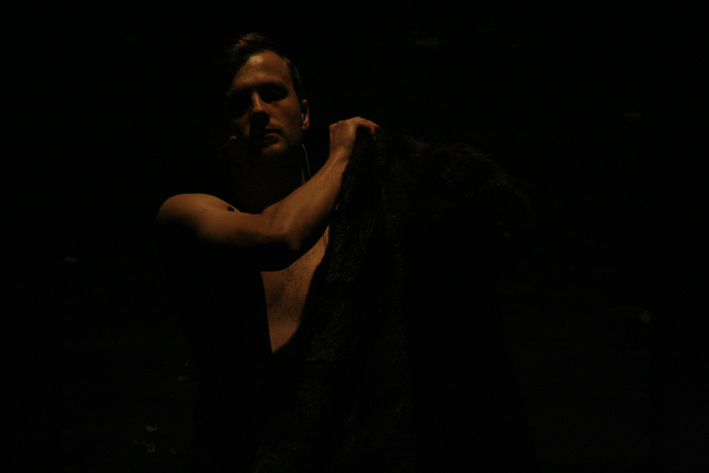 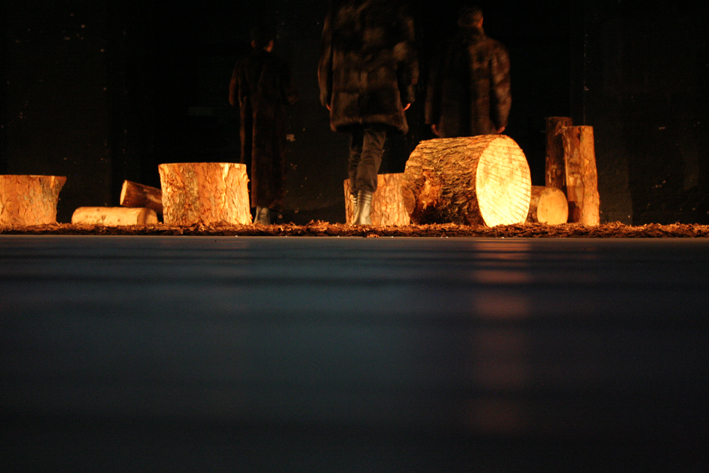 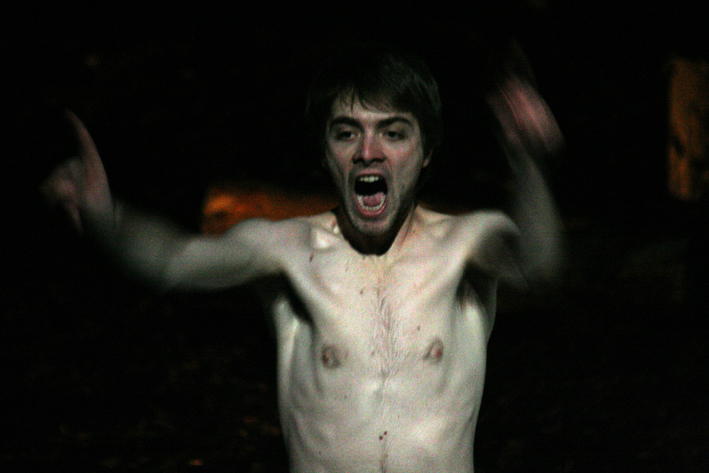 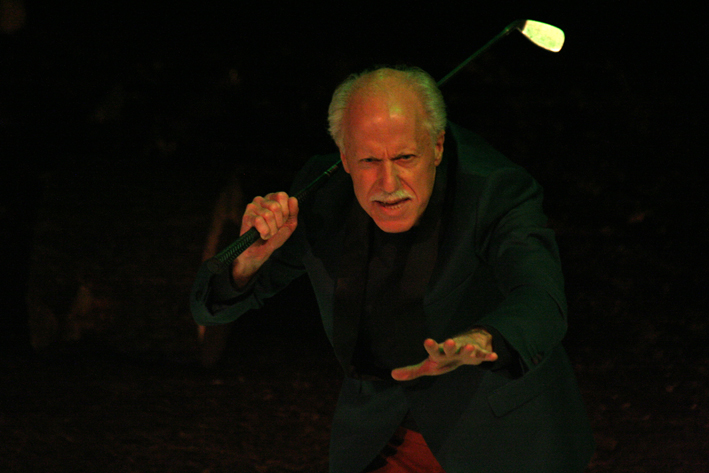 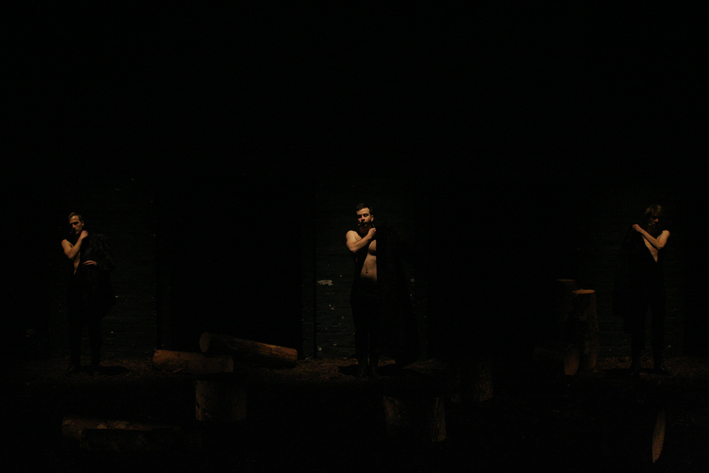 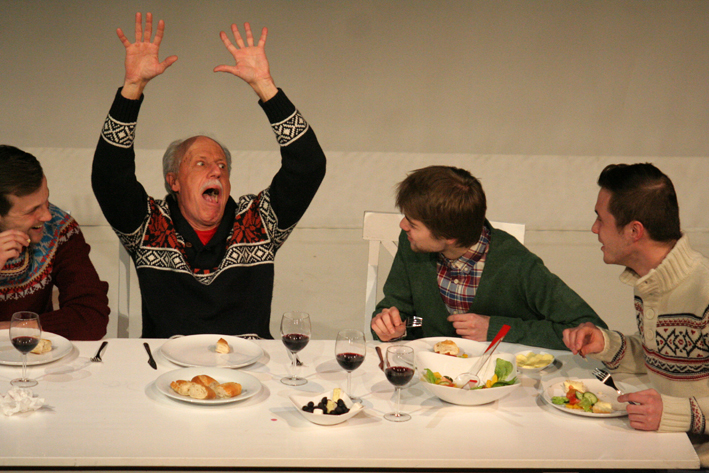 Recent events in Poland and Europe have shown that ultra-radical attitudes and beliefs, often openly appealing to fascist or Nazi ideology, are gaining ground and making an increasingly frequent appearance in the public sphere. The massacre on the Norwegian island of Utøya or acts of violence against ethnic minorities or immigrants indicate a crisis of the model of Europe based on tolerance, openness, cooperation and multiculturalism whose sources should be sought in the expanding field of social fears that these radical worldviews feed on. The creators of the play "Utøpia" analyze current events, placing them in the context of the traumatic experiences that shaped the 20th century (the Second World War, the Holocaust and the division of Europe, abolished only in 1989) by juxtaposing the figures of Heinrich Himmler, Hannah Arendt and Anders Breivik.

As we confront the crisis of Europe, with a vast number of fundamental values questioned or even threatened, we want to ask the young generation about how they envision and what they expect of Europe in the future. About whether a new Utopia is possible.