Waliców: The DNA of Warsaw, The Heritage of Europe 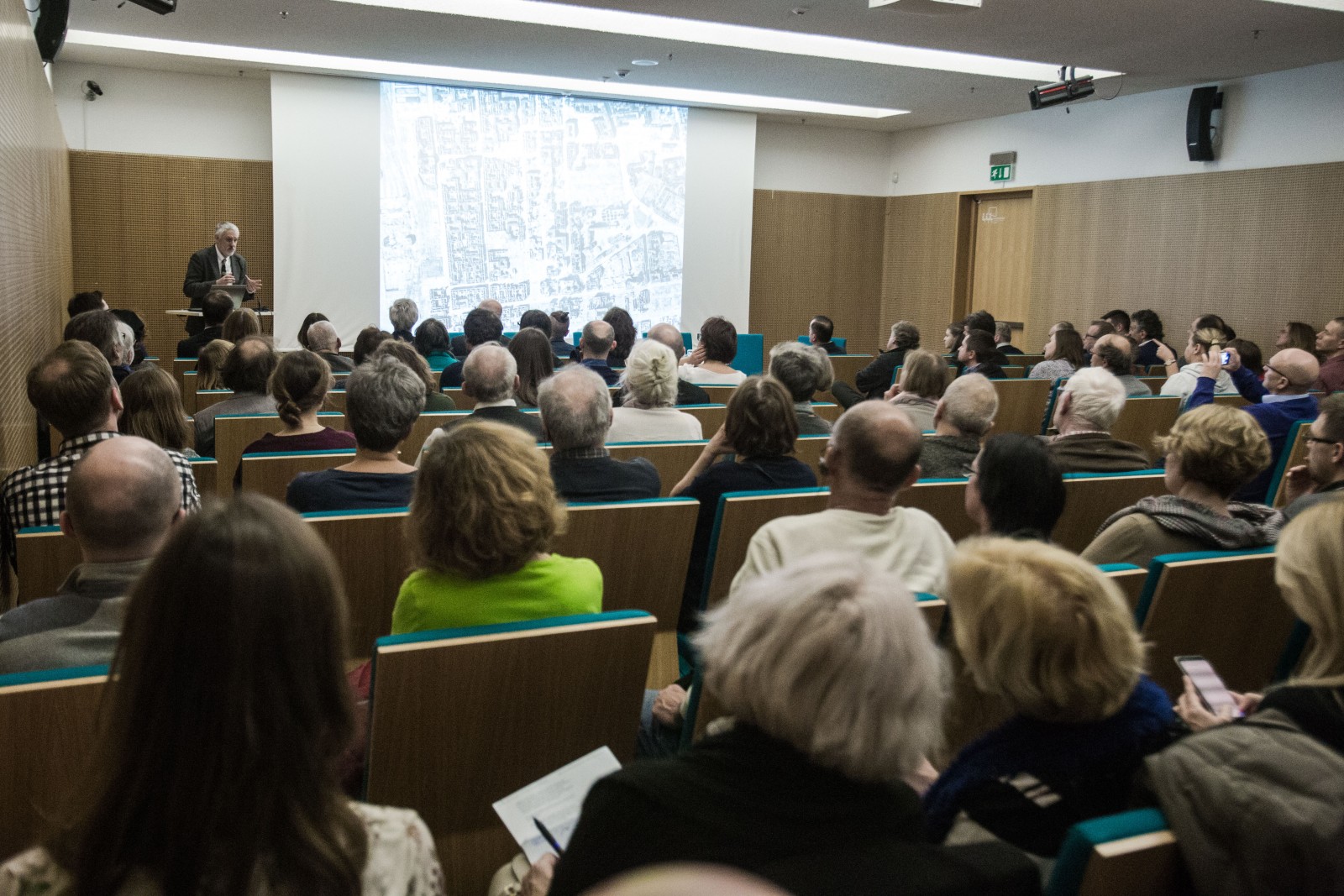 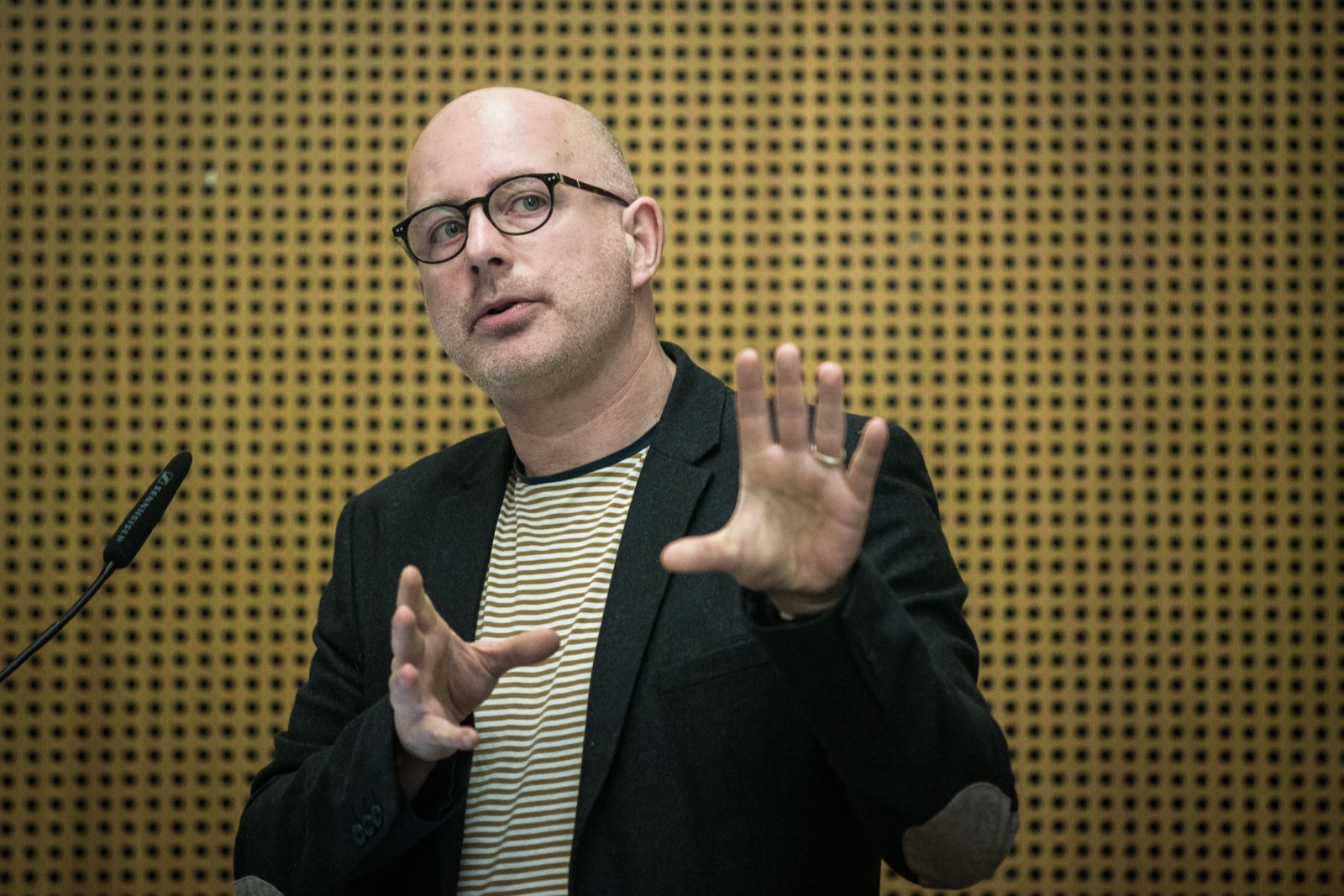 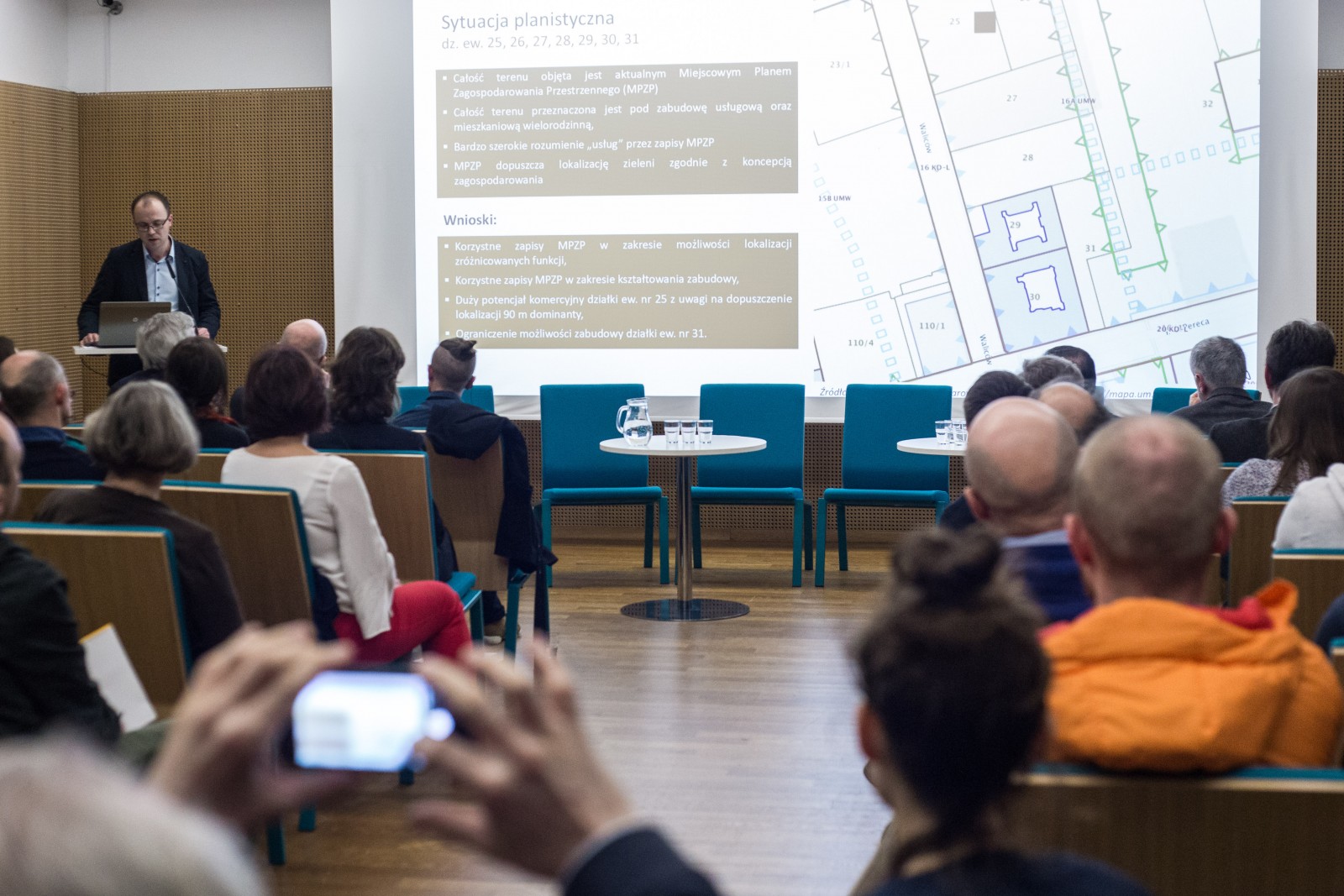 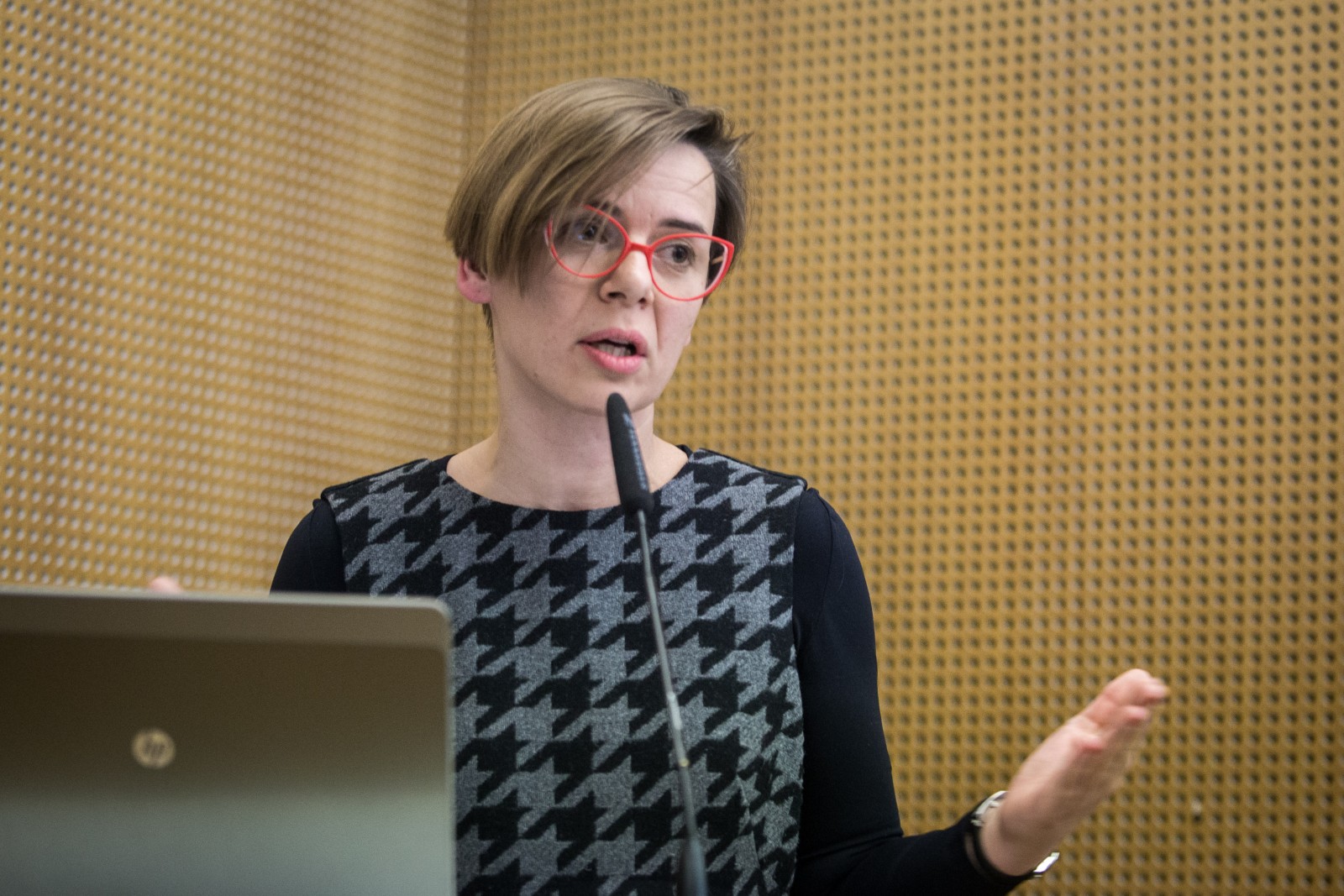 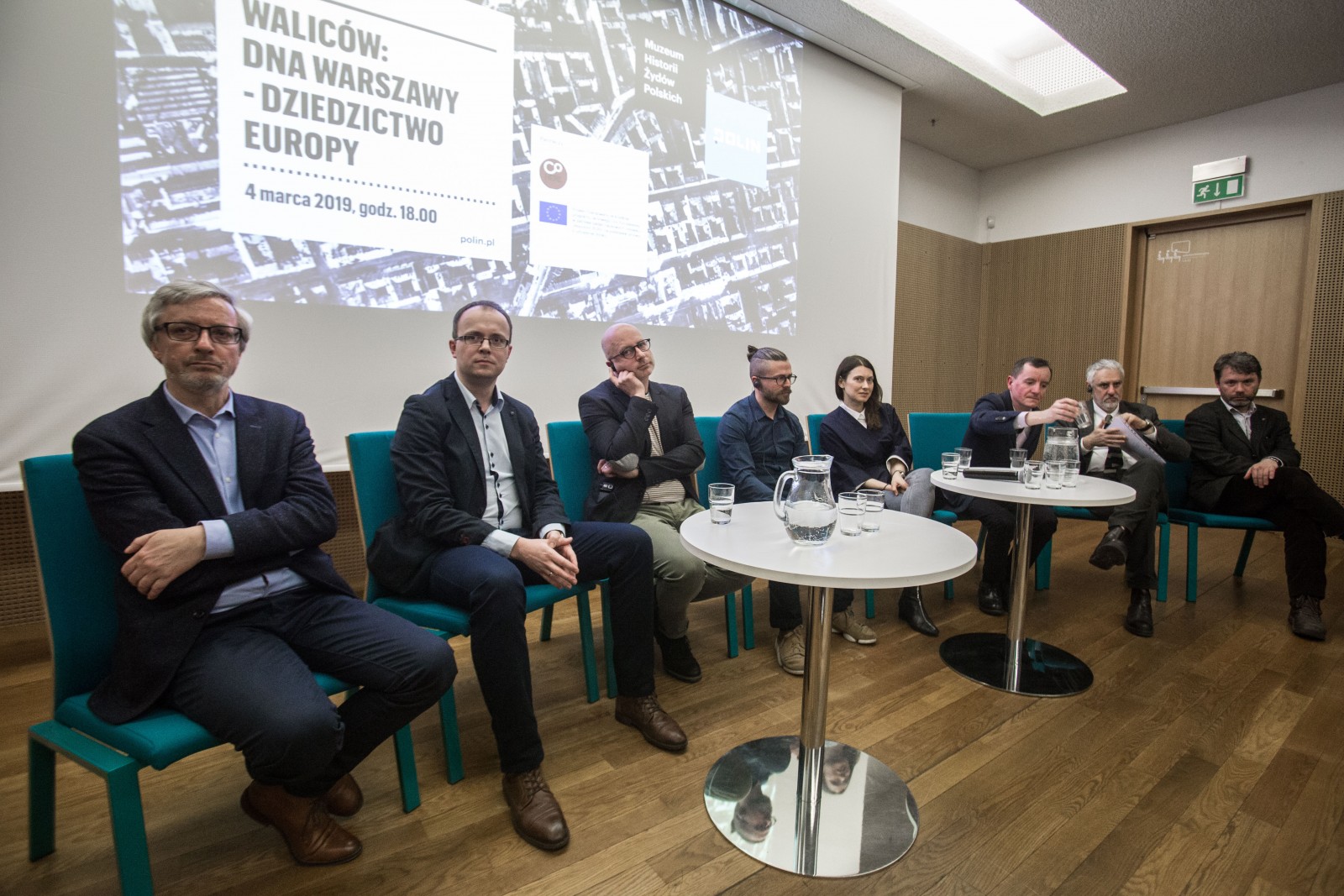 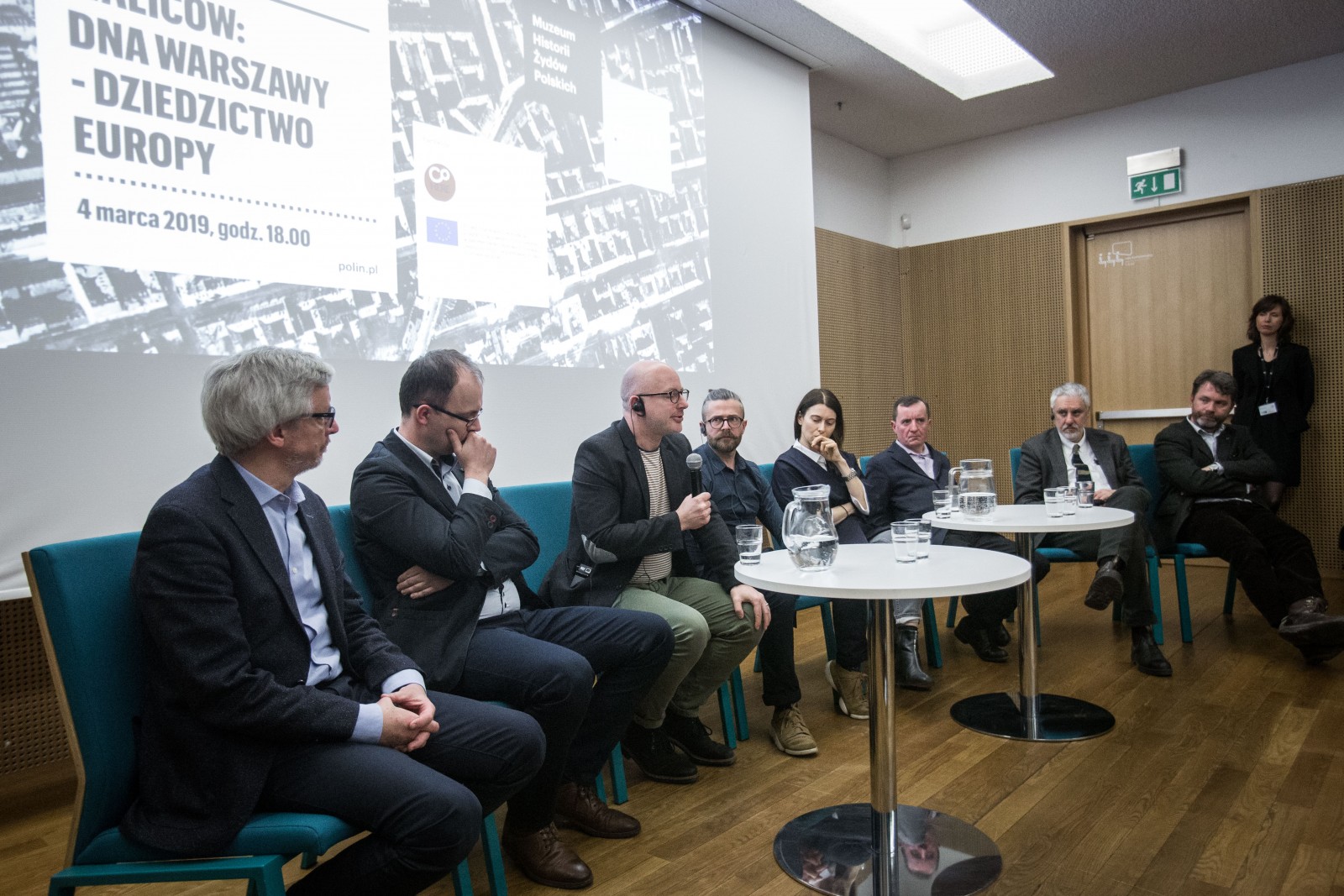 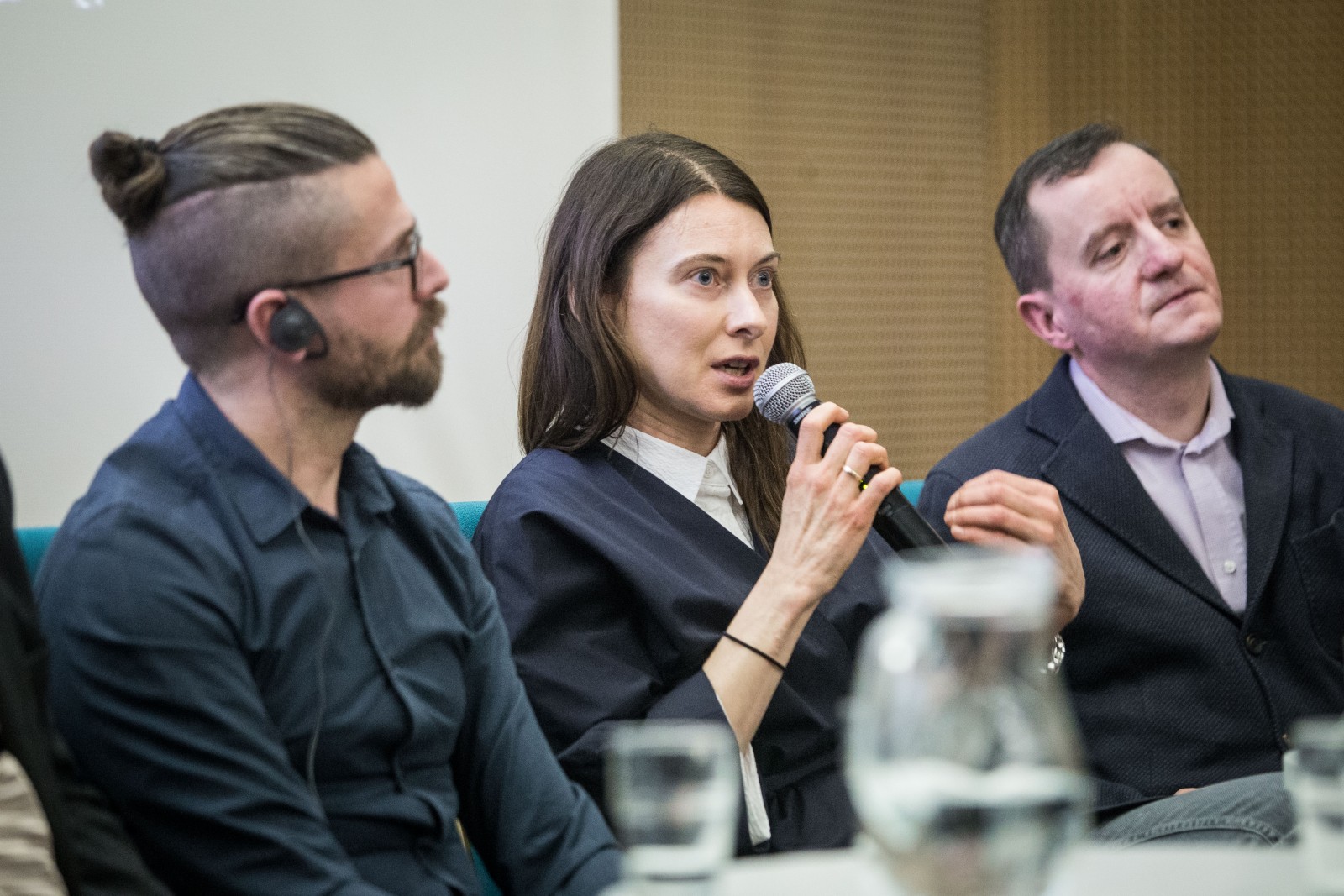 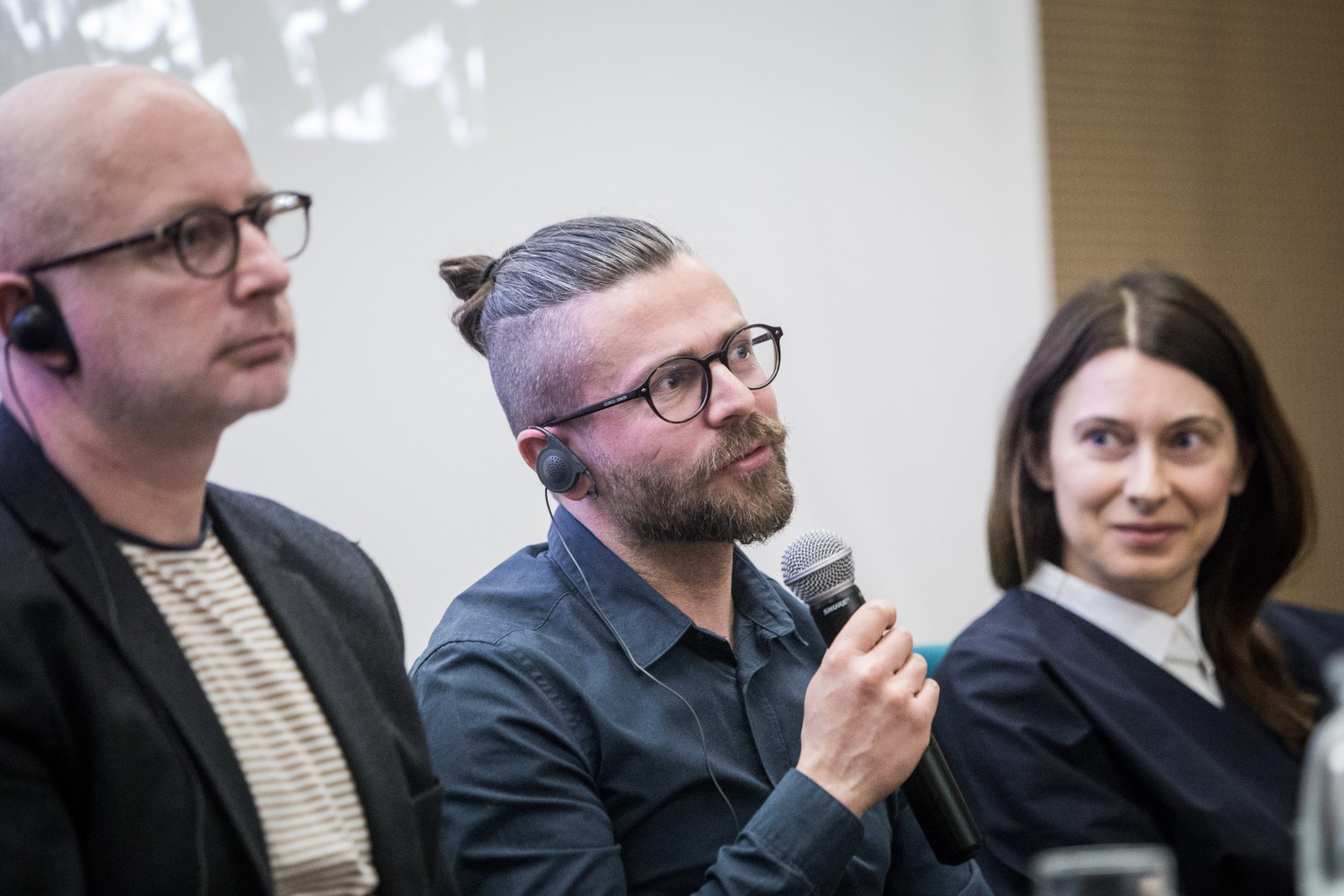 The tree tenement buildings on Waliców Street in Warsaw bear the DNA of the prewar city. Built one hundred years ago, they survived the ghetto, the Warsaw Uprising and postwar demolition. Abandoned and surrounded by office buildings, hotels and blocks of apartments, they have recently been entered in the register of listed buildings.

We invite you to a discussion with the participation of architects, curators, urban activists, historians, varsavianists, and residents.

During the Second World War, the tenement houses at 10, 12 and 14 Waliców Street were located within the borders of the Warsaw ghetto. A fragment of the ghetto wall survived right opposite the buildings. The facade of the house at 14 Waliców St. was damaged during the Warsaw Uprising. The partially ruined building has never been reconstructed. In this respect, it is unique on the European scale, similar to the famous Kaiser Wilhelm Memorial Church in Berlin whose spire, badly damaged during a bombing raid, was retained as a reminder and a warning against another war.

Houses on Waliców Street inspire and touch both Warsaw residents and foreign tourists from all across the globe. This is evident through the grassroots initiatives to commemorate the history of this site undertaken by artists, social activists and residents since the early 1970s till the present day.

Milan-based architects, Professor Guido Morpurgo and Professor Annalisa de Curtis launched a series of classes titled “The Waliców Project” at the School of Architecture, Urban Design, Construction and Engineering at the Politecnico di Milano. During these classes, students of the Milan Polytechnic and the Warsaw University of Technology develop projects dedicated to the revitalization of buildings along Waliców Street.  For Prof. Morpurgo, these tenement houses are a sort of precious archaeological find, the DNA of Warsaw, a fragment of the perished city, razed to the ground during the implementation of the plan to annihilate this part of Europe. The history of the Waliców buildings is an element of not only Polish, but also European identity.

An international team of experts from various fields developed and jotted down ideas concerning the future of tenement houses on Waliców Street as a site of local history, and of memory of this history; a site that is a monument warning against war and terror, and at the same time a local center of social, artistic and cultural activities; a site that serves as a place of rest, work (the co-working areas), education and fun for the youngest ones.

Authors of expert analyses will participate in the discussion:

Artur Celiński, expert on cultural policy and on the role of culture in urban development, head of the team running the City’s DNA Project, Deputy Editor-in-Chief of Magazyn Miasta, will chair the discussion.

The meeting will be attended by people engaged in the issue of Waliców Street: representatives of the municipal administration, urban activists, residents, varsavianists, urban planners and historians.

The idea of Waliców Street being the DNA of Warsaw was created by: Guido Morpurgo, 2018.

The activities described above constitute part of the project: “Critical Heritages: performing and representing identities in Europe – CoHERE” (Horizon 2020 - program of the European Commission).

The project has received funding from the European Union’s Horizon 2020 research and innovation programme under grant agreement no. 693289.