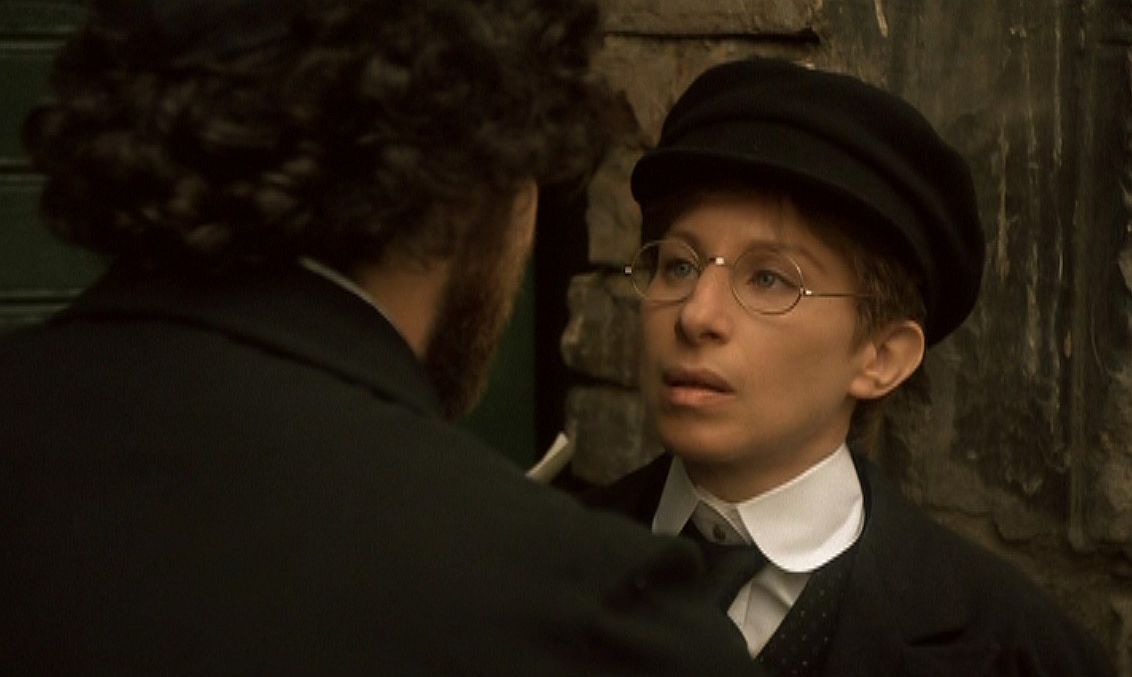 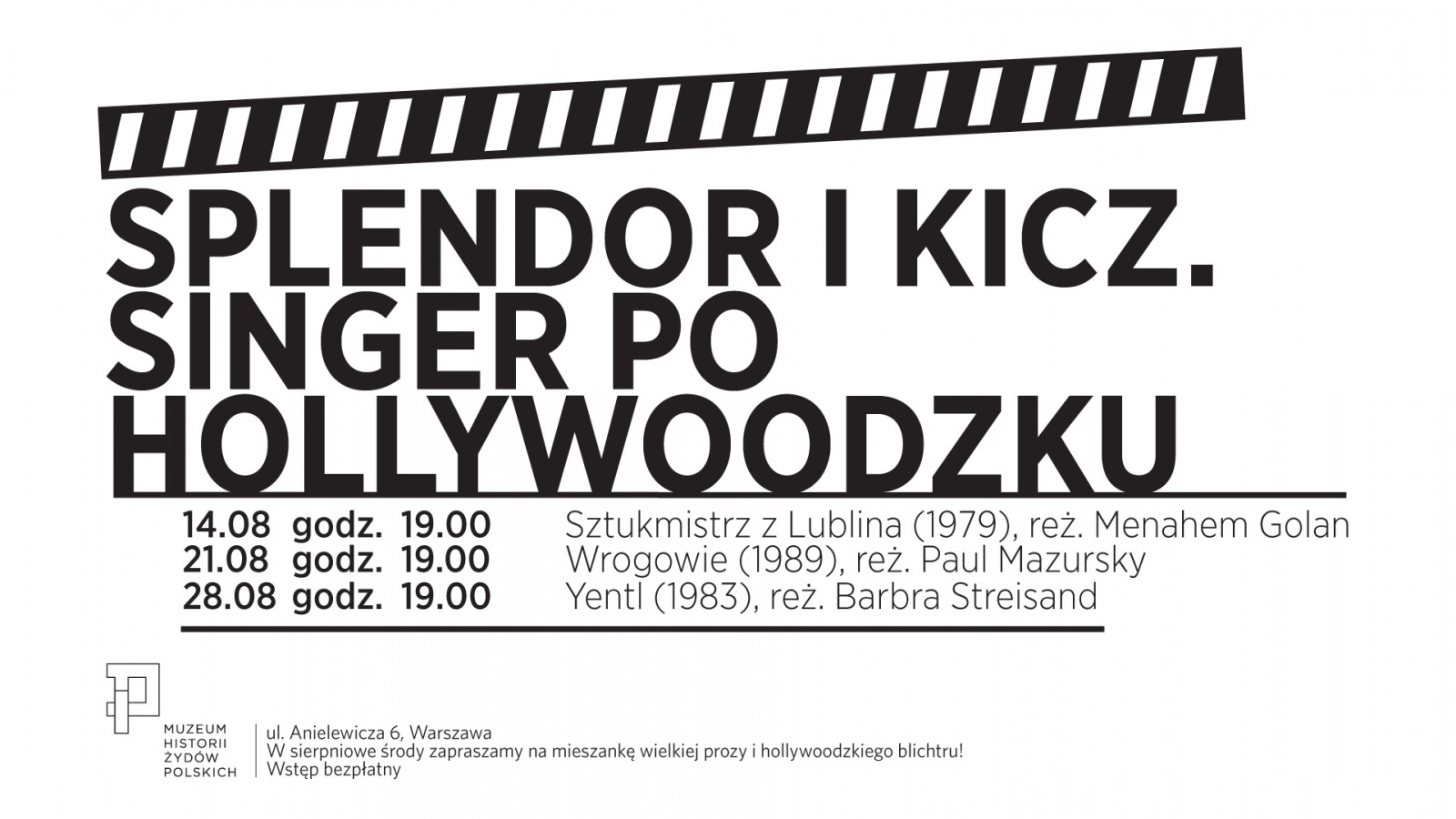 In her film based on the story Yentl the Yeshiva Boy, Barbra Streisand plays a young Jewish girl who refuses to accept her traditional role as a woman. She disguises herself as a teenage boy, Anshel, and enrolls in a yeshiva. This change of identity becomes a source of many problems and spiritual dilemmas for the heroine. Yentl/Anshel’s thoughts are presented in the form of songs, sung by Barbra Streisand. The film met with a wide variety of opinions from critics. It received the Golden Globe Award for Best Director and Best Motion Picture – Comedy, and an Academy Award for Best Original Score, while also collecting three nominations for the Golden Raspberry Award.

This August, join us for film adaptations of prose works by Isaac Bashevis Singer, each of which has something unique to offer. The musical Yentl, directed by and starring Barbra Streisand, received an Oscar for Best Original Score and four nominations in other categories, as well as three nominations for the Golden Raspberry Award – including worst score and worst actor. The Magician of Lublin, made with Hollywood-style opulence, evokes the familiar pleasure of watching bad films – this only adaptation of Singer’s best known novel hardly stirred up the enthusiasm of critics. The Enemies of Paul Mazursky on the other hand, features an assortment of extraordinary female personalities and roles, two of which – Anjelica Huston and Lena Olin – were nominated for the Oscars. The troubled life of Herman Broder, a Holocaust survivor, presented in the film, abounds in humorous situations having to do with the plurality of women the protagonist has married and cannot live without.

Join us for a mixture of splendor, kitsch, fatalism, farce, great prose and Hollywood-style trimmings!

Program of the cycle: