Zionism in Poland, Poland in Zionism 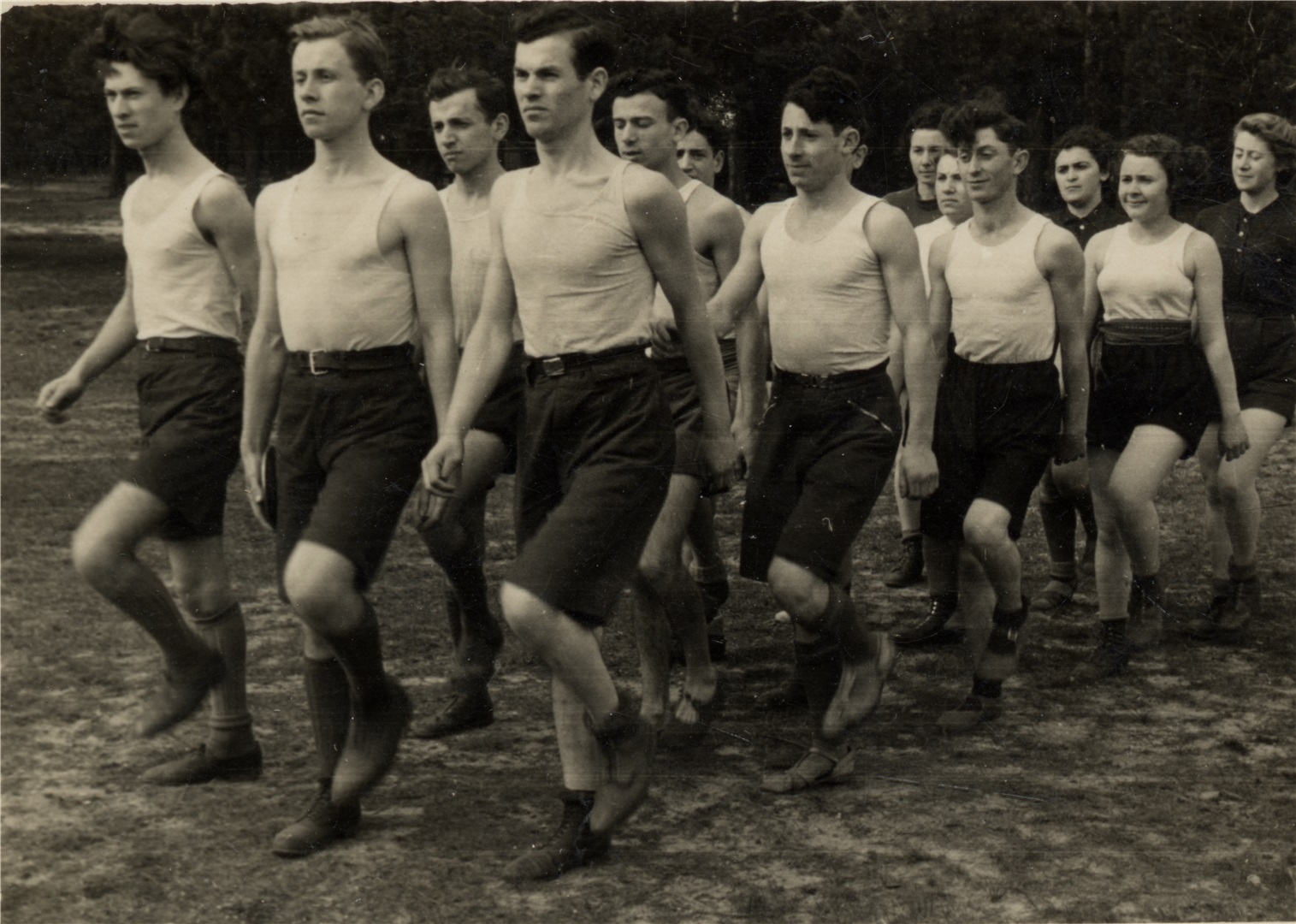 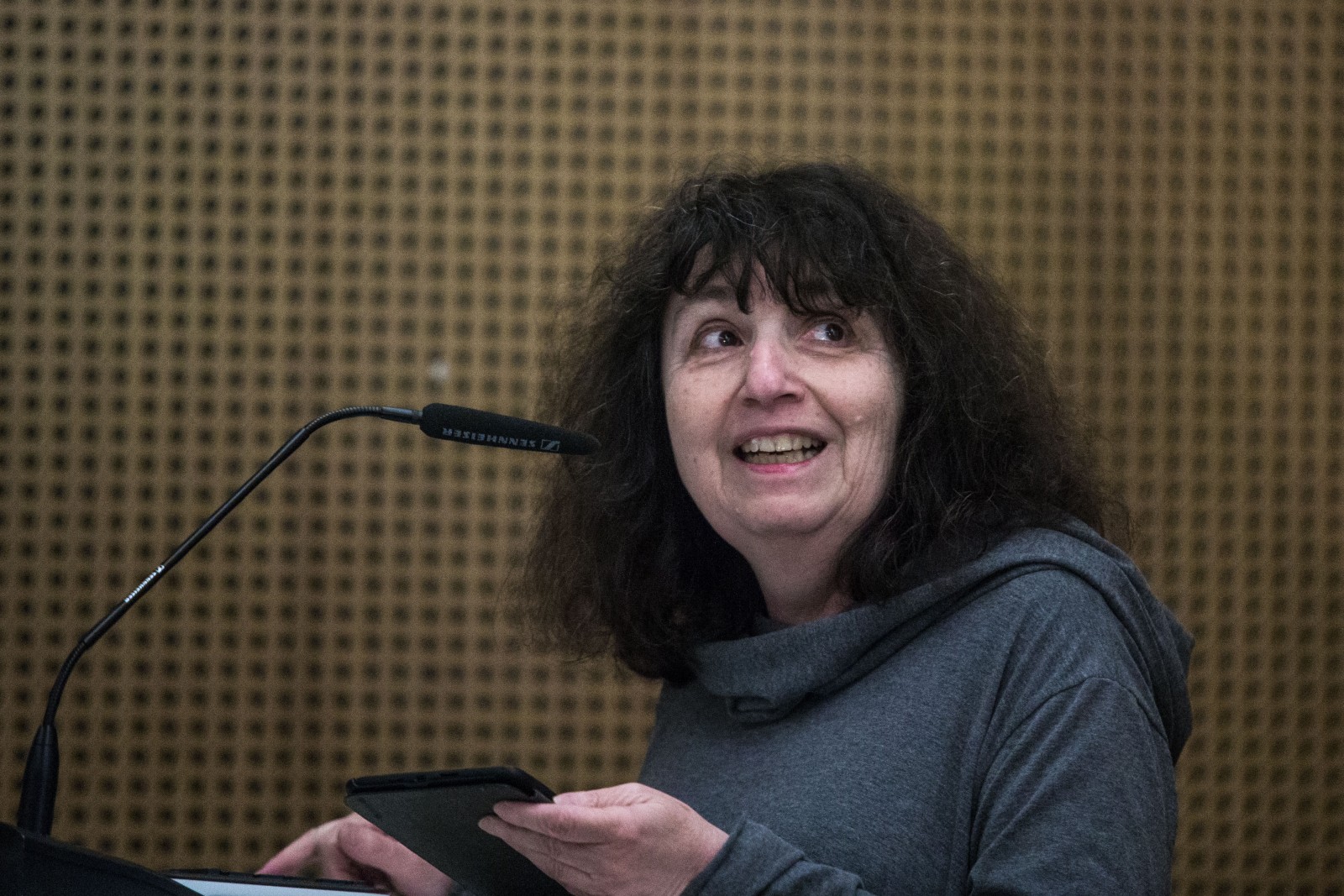 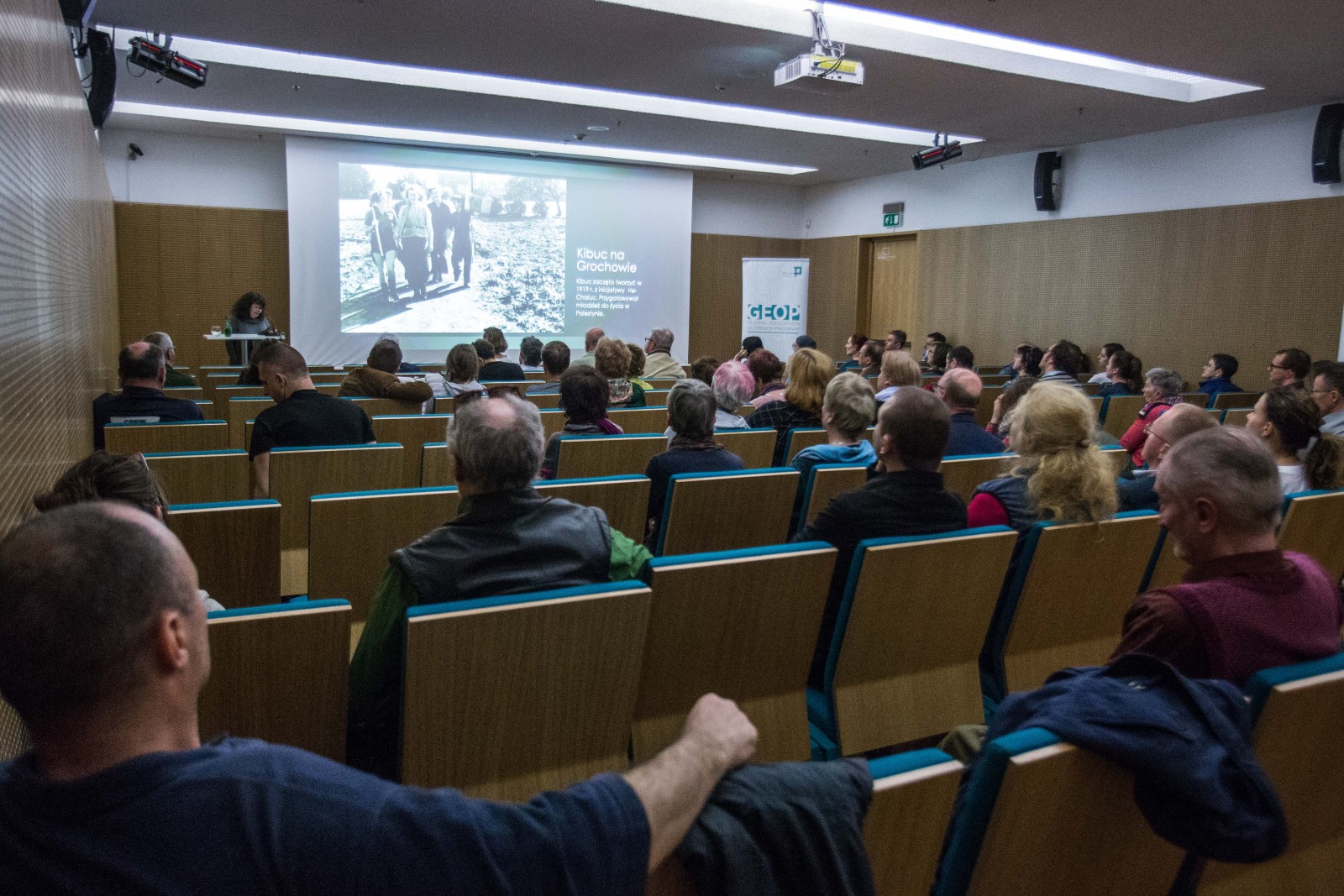 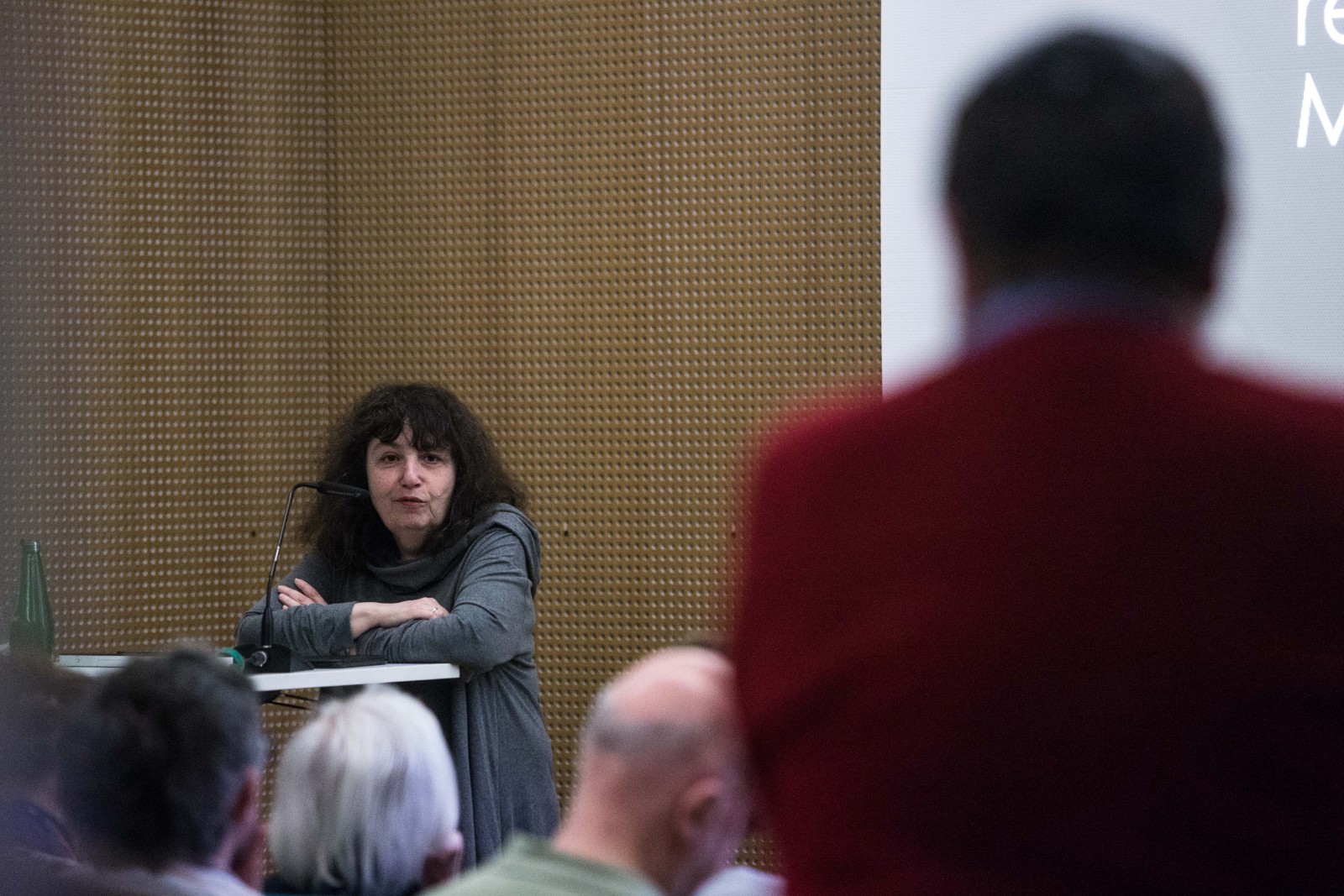 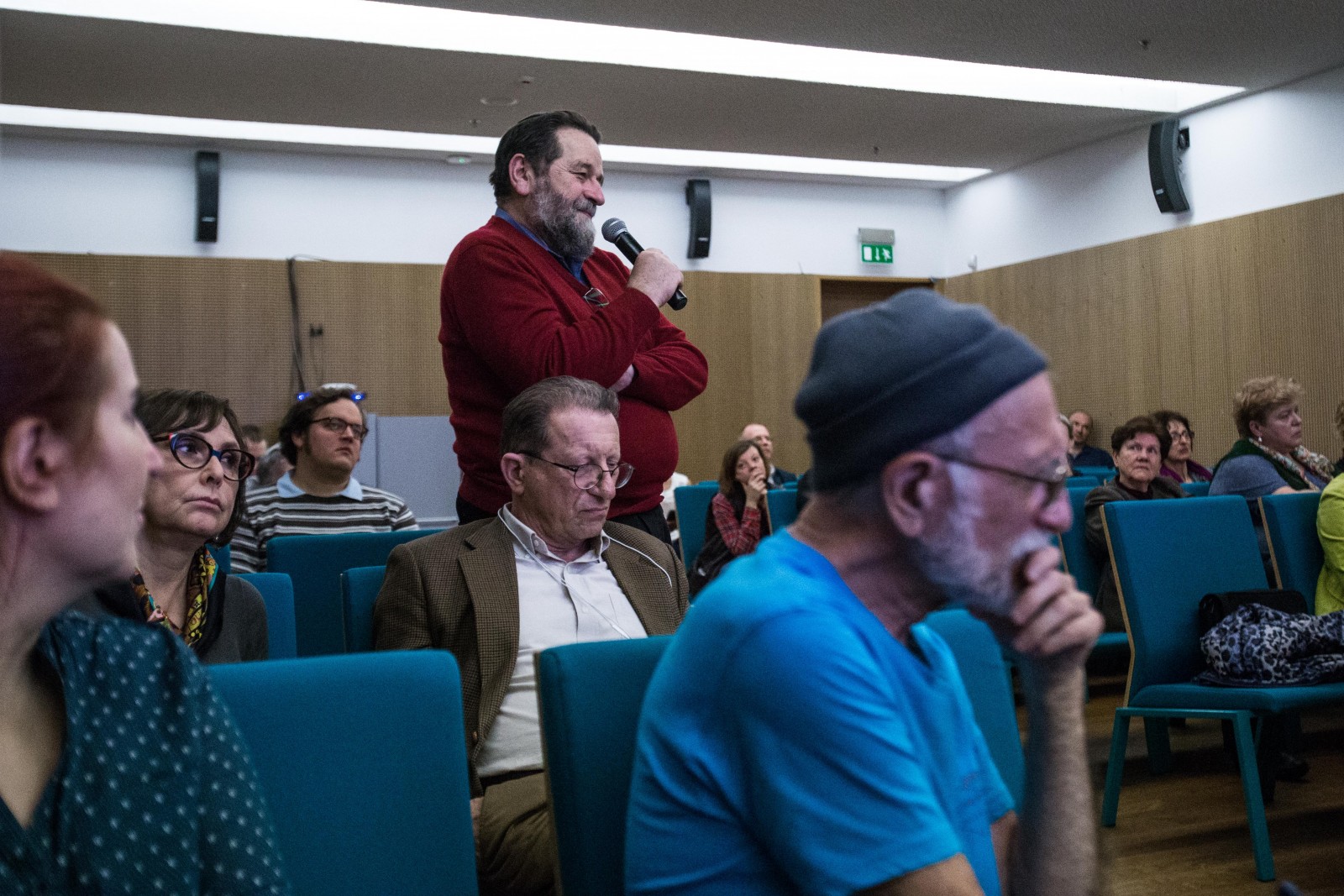 Social experiments such as creation of a kibbutz movement in Poland were aimed at preparing emigrants to swift adaptation once in the Eretz. These experiments were rooted in the idea of creating “new Jews”—physically fit, brave and capable of building a new state. The archetypes of Polish national heroes served as a model in the process while Polish struggle for independence was a signpost.

Organisation of the Zionist movement which developed in interwar Poland varied. Members of various groups and Zionist organisations in the Second Republic presented different attitudes towards the Polish State, including its independence. The issue of election to the legislative bodies as well as local governments only sharpened these divisions. Polish language, used in political propaganda, became a tool of the press which propagated the idea.

Lecture in the series A Dream Fulfilled. Polish Jews and the Establishment of the State of Israel.

Lecture is part of the Global Education Outreach Program

The lecture has been made possible thanks to the Taube Foundation for Jewish Life & Culture, William K. Bowes, Jr. Foundation and the Association of the Jewish Historical Institute in Poland.