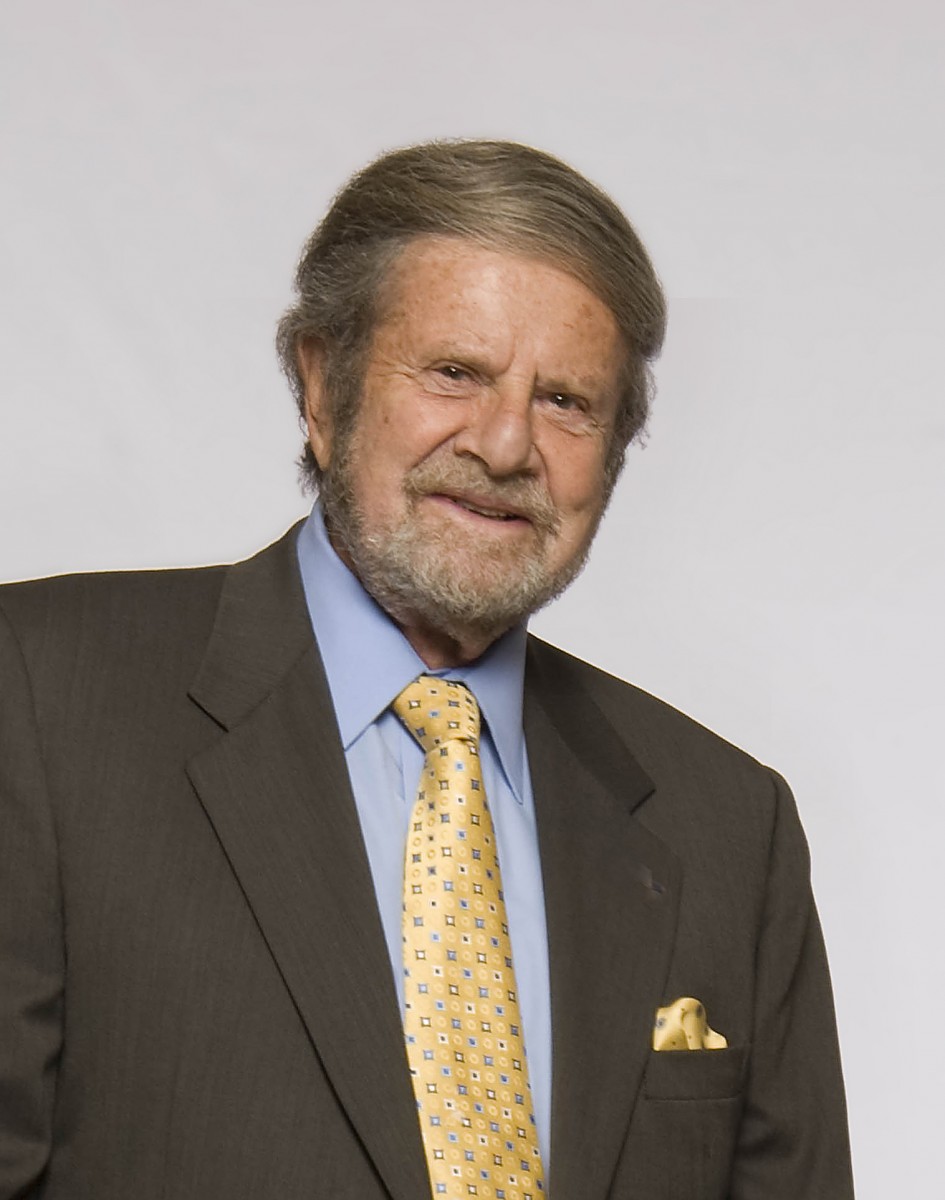 American businessman and philanthropist from the San Francisco Bay Area. Mr. Taube was born in Kraków, Poland, in 1931 and immigrated to the United States in the summer of 1939, just weeks before the outbreak of World War II. He is the founder and chairman of Taube Philanthropies (Taube Family Foundation and Taube Foundation for Jewish Life & Culture), president of the Koret Foundation, and chairman and founder of the Woodmont Companies, a diversified real estate investment and management organization.

He was a chairman and CEO of Koracorp Industries from 1973 until its merger with Levi Strauss in 1979. Mr. Taube is one of the Founding Benefactors of the Museum of the History of Polish Jews and his Foundations represent the largest commitment to the Museum. He has dedicated his legacy to strengthening civic and cultural life in both the San Francisco Bay Area and his native Poland. In 2004, the President of the Republic of Poland awarded him with Poland's highest civilian medal — the Commander's Cross, and in 2007 he was appointed Honorary Consul for the Federal Republic of Poland in the San Francisco Bay Area. Also in 2007, the Forward newspaper recognized Mr. Taube as one of its Forward Fifty most influential Jews in America. In 2009, Mr. Taube initiated a Sister City relationship between San Francisco and Kraków.

The Taube Family Foundation has for nearly 30 years provided leadership for and underwritten significant educational, cultural and civic nonprofit organizations of wide variety and consequence. These have focused their services primarily in the San Francisco and Greater Bay Area communities. TFF is one of two separate grant-giving foundations constitute Taube Philanthropies (together with The Taube Foundation for Jewish Life & Culture.

Since 1979, the San Francisco-based Koret Foundation, a private philanthropic organization, has invested over $500 million to strengthen the Bay Area region, Israel, and most recently, Poland. Koret invests in strategic, collaborative solutions to leverage its grant-making dollars. By funding market-based solutions to impact social policy issues, Koret is committed to supporting Bay Area anchor institutions, the Jewish community, and educational opportunities.

Seeing the Museum of the History of Polish Jews become a reality is the fulfillment of a dream for me. I left Poland in 1939 as a young boy, narrowly escaping the Holocaust. As I built my life in the United States, a time came when I began reconnecting to my own past and dedicating myself to supporting the revival of the Jewish culture in Poland – most significantly, this Museum. Now I visit Poland as a American citizen, a Jewish communal leader, and Honorary Polish Consul, committed to the Museum's mission. The Museum is a powerful symbol of Poland's transformation into a dynamic landscape of Jewish rebirth, belonging, memory, and legacy.