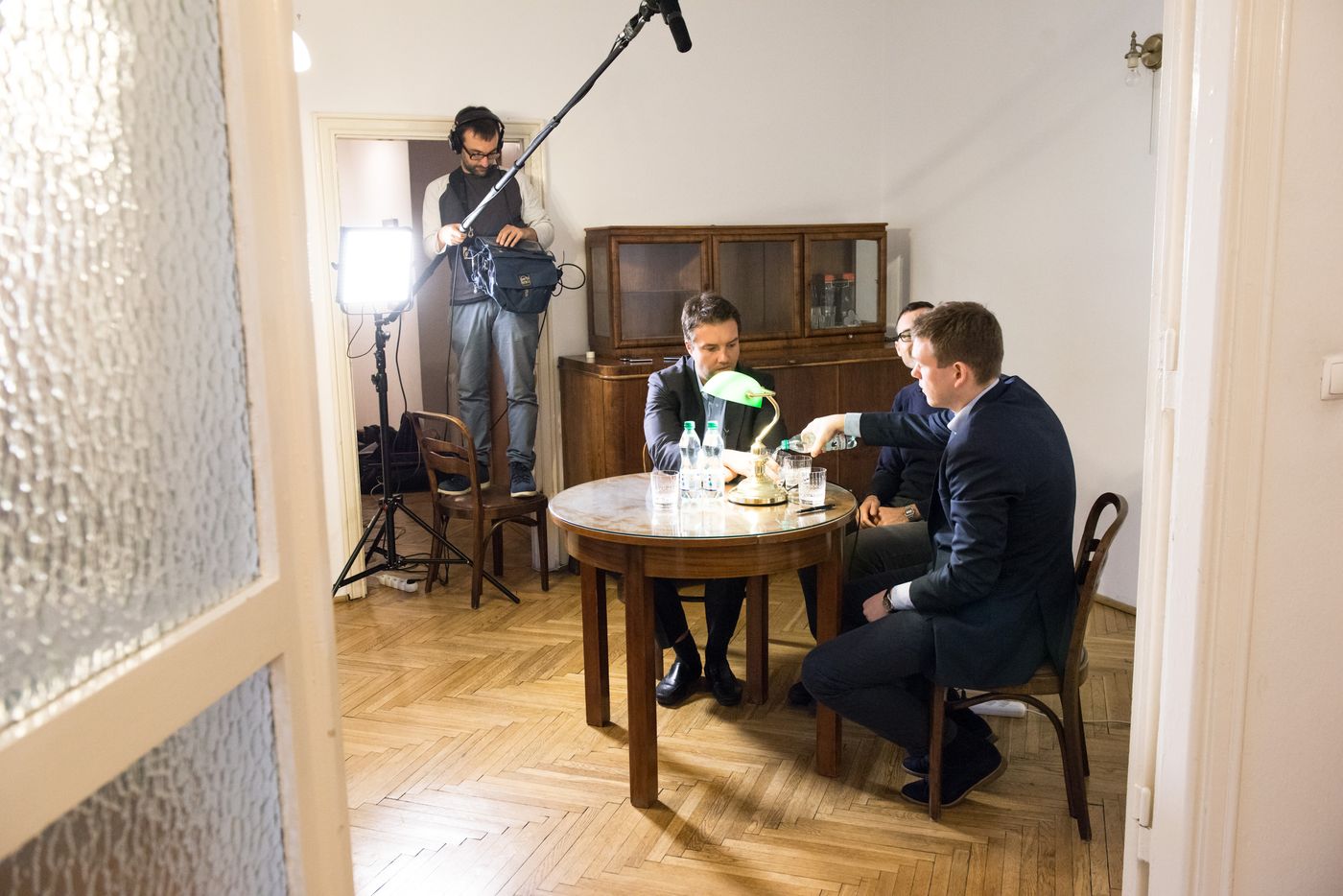 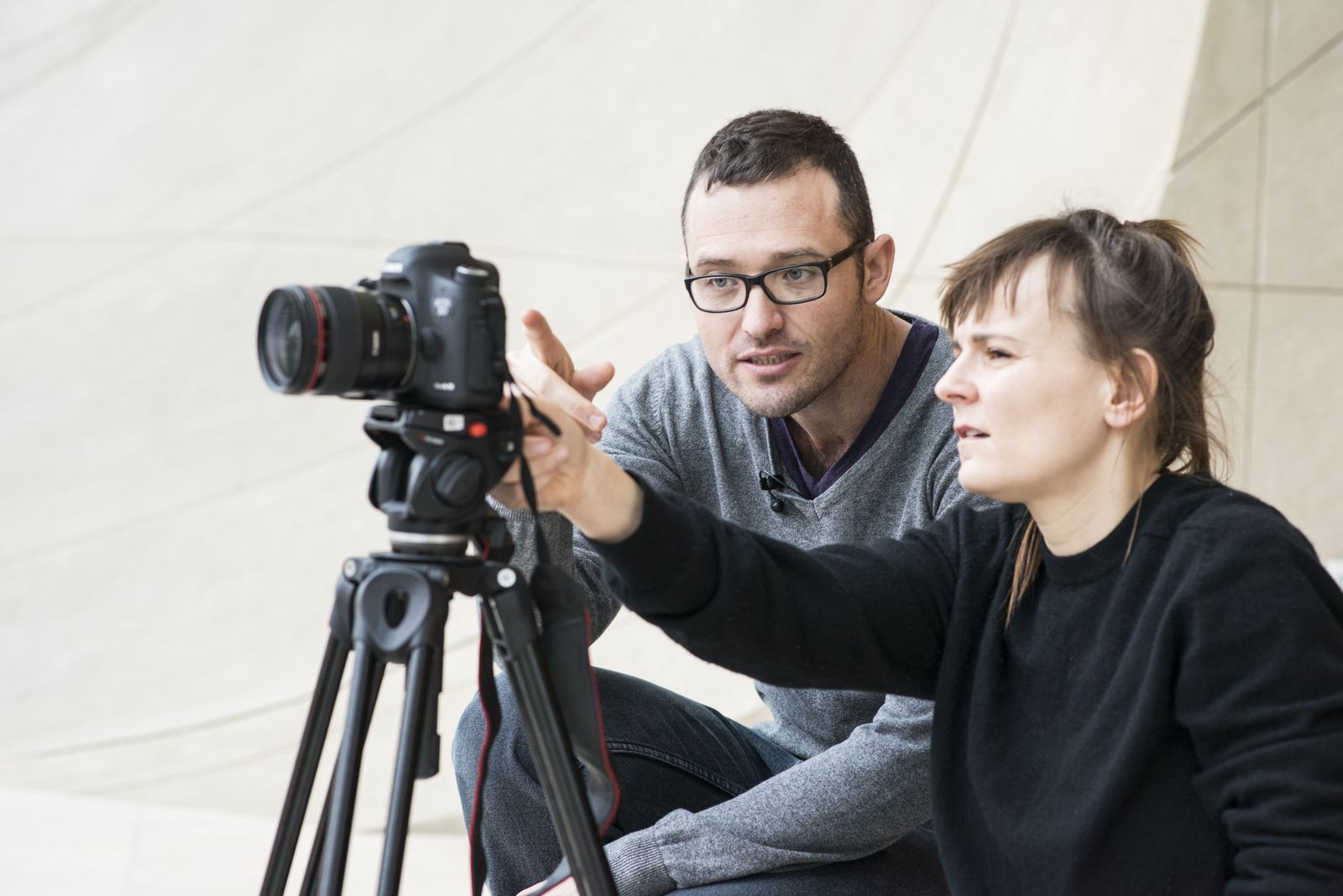 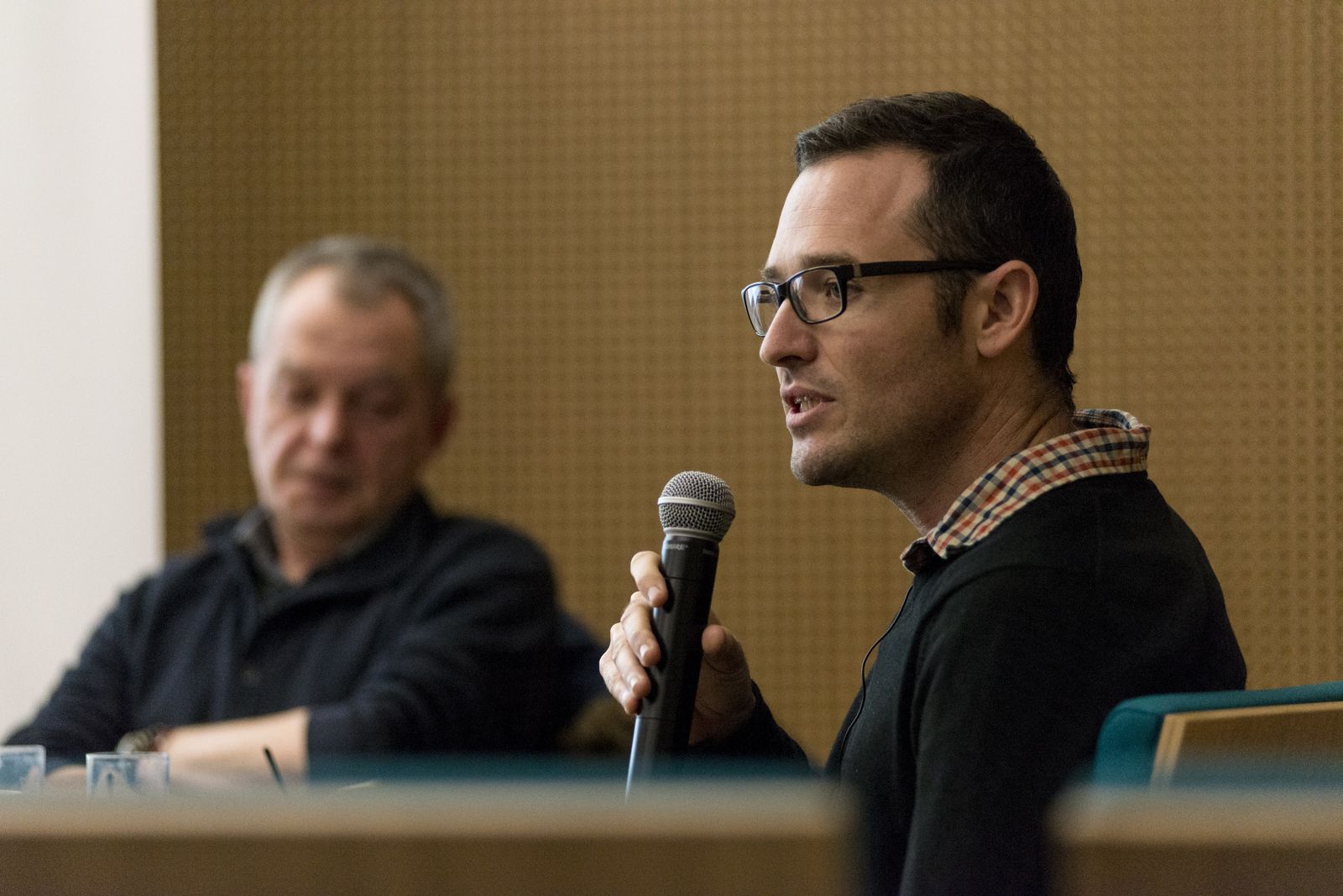 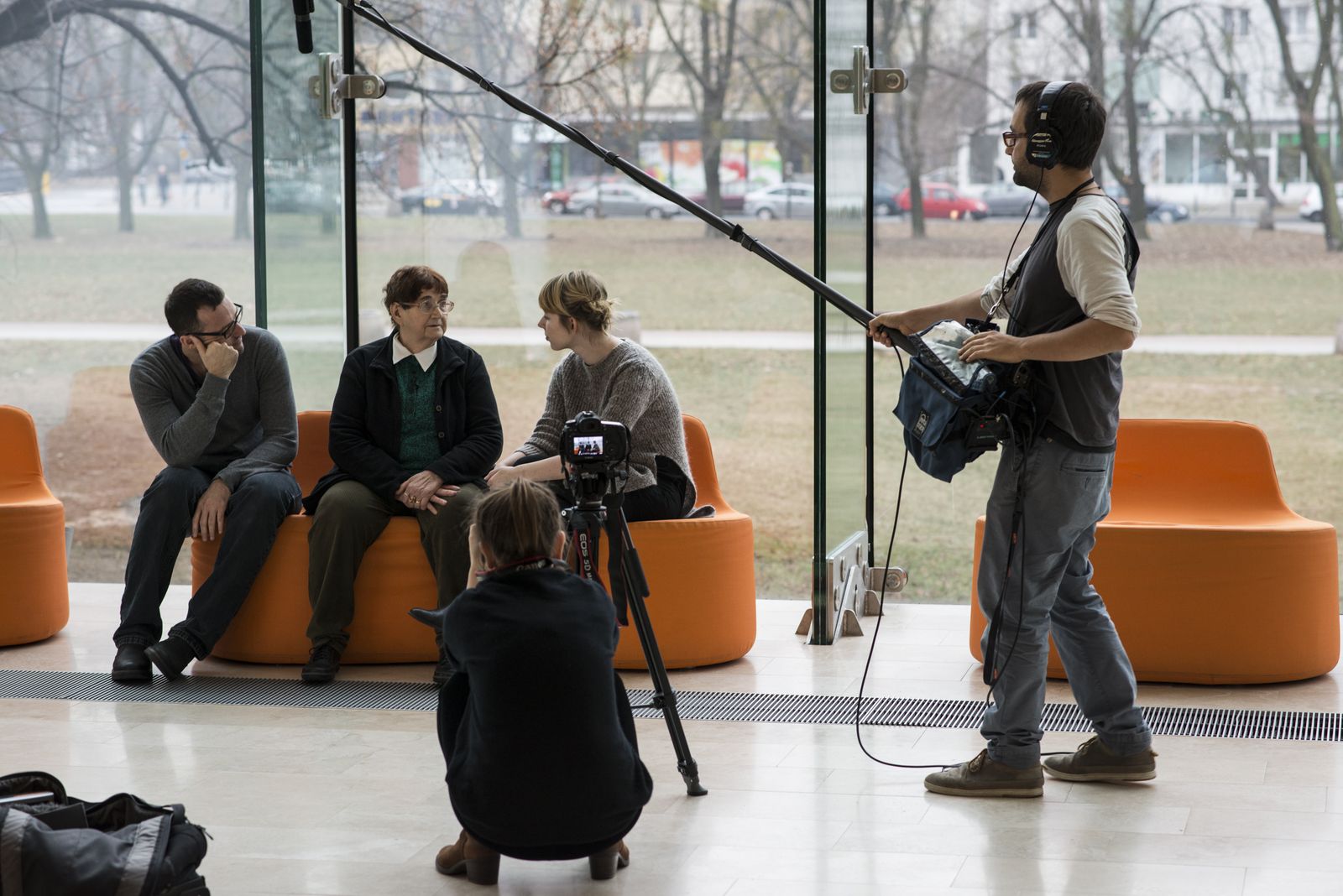 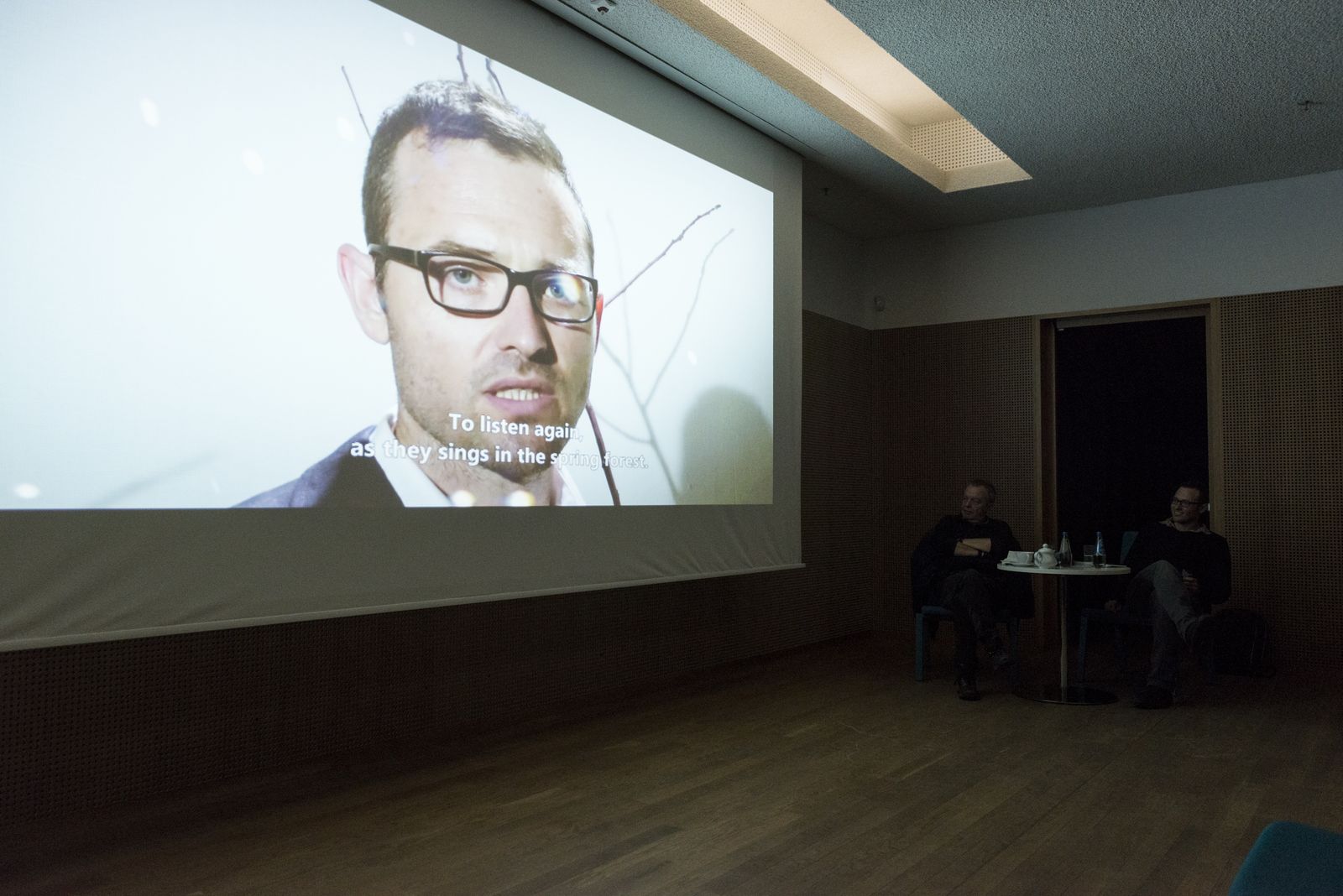 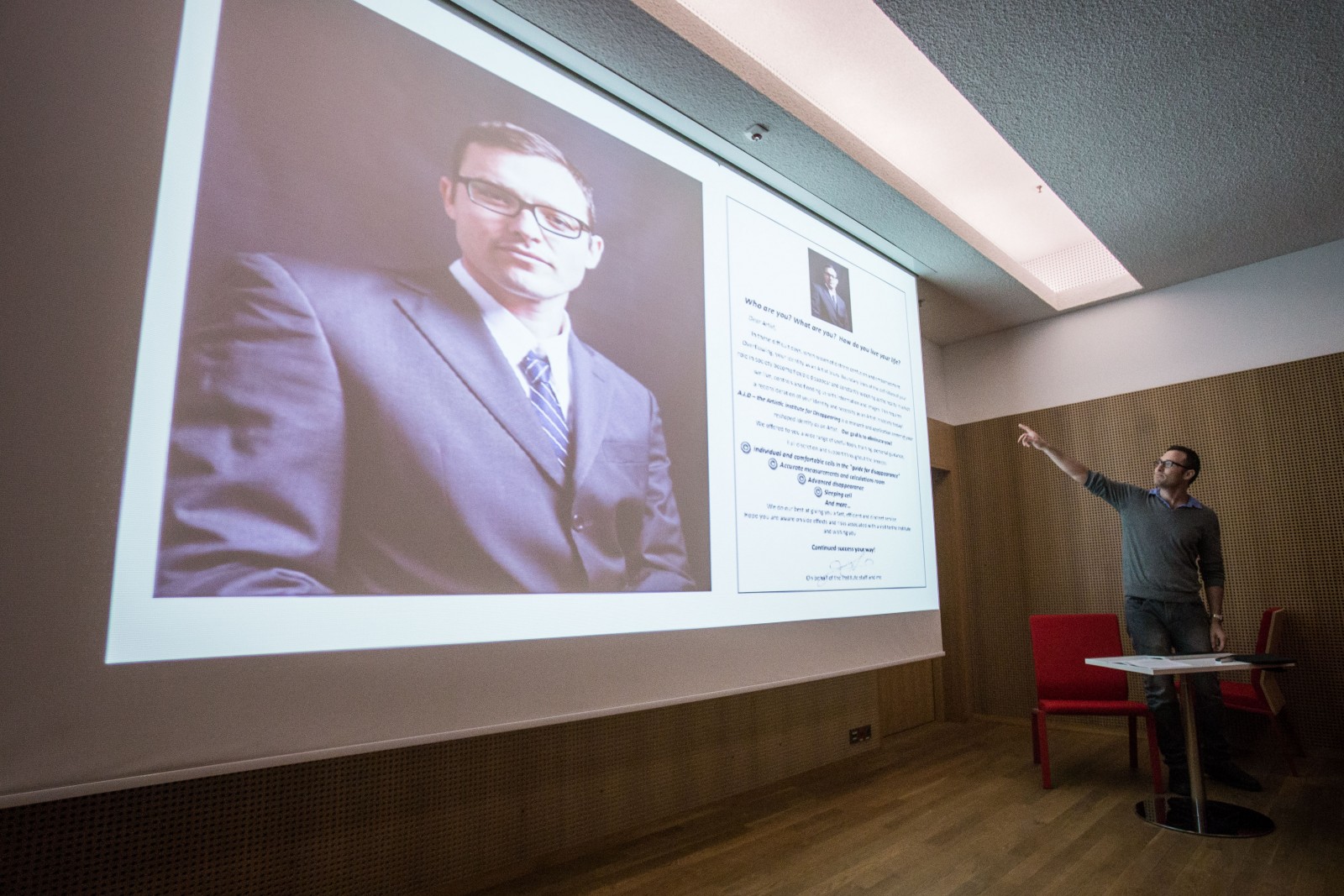 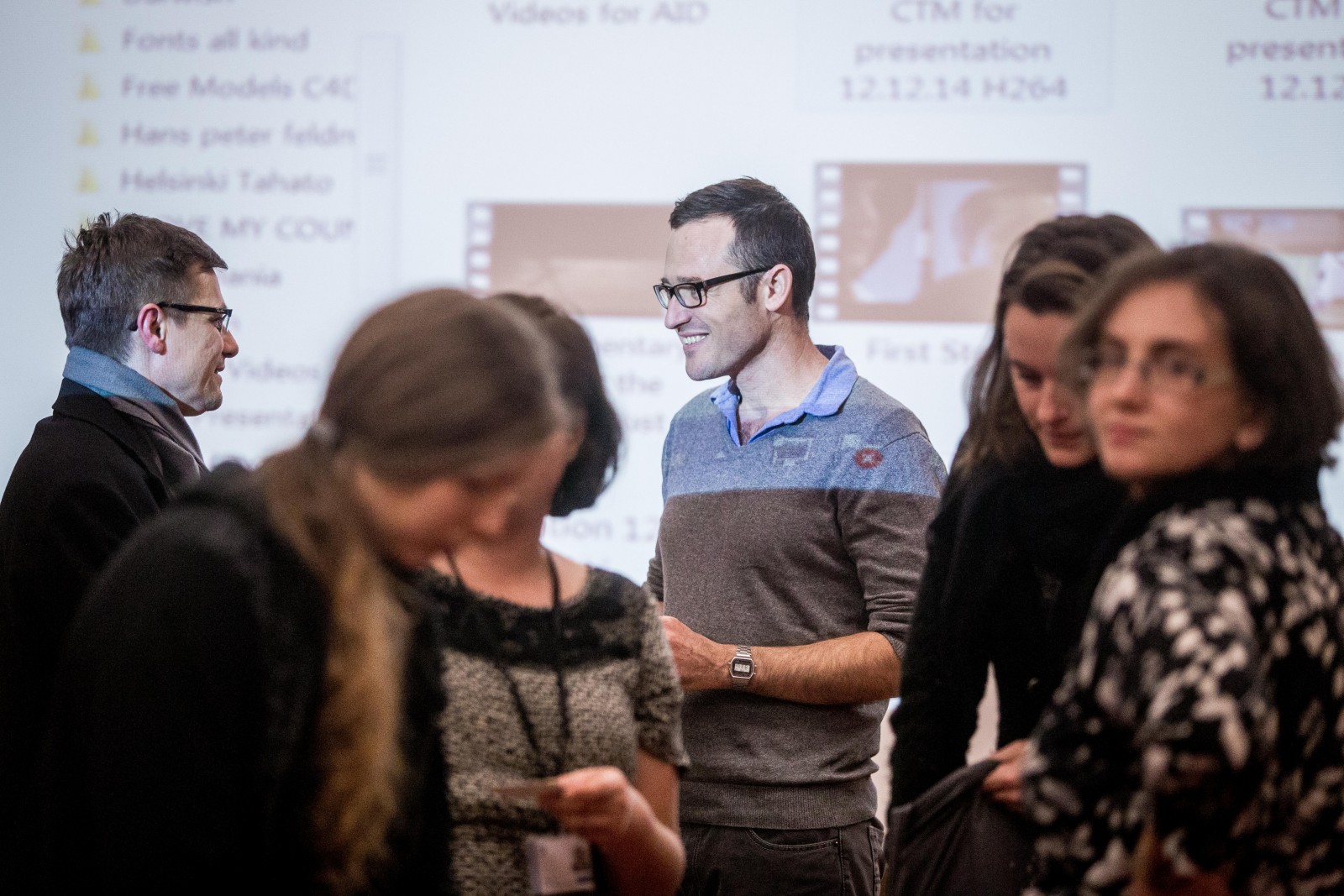 Itay Ziv was making a film in Warsaw depicting efforts of Jews (in this case Jews from Israel) undertaken in order to be granted a Polish passport. Procedures connected with the Polish citizenship and the official way of proving Polish genealogy will be the main subject of the film.

Ziv, who applied for the Polish citizenship several years ago, wants to make people directly engaged in the fulfilment of the applicable procedures the protagonists of his film. Among those who agreed to meet the artist were state officials and employees of law firms providing legal advice to clients who wish to be granted a certification of being in possession of the Polish citizenship.

While working on the film entitled COME TO MAMA, similar to his earlier realisations, the artist who is a representative of the so-called third generation, reflects upon the issue of identity both his own and the collective one.

The conclusion of the artist's residency at the museum was a meeting led by the artist, Paweł Smoleński, the author of >> "Come to Mama".

Itay Ziv resides and works in Tel Aviv. He graduated from The Royal Academy of Visual Arts in Amsterdam and from the Bazalel Academy of Arts and Design in Jerusalem. Presently, he is working on his doctor’s thesis at the Academy of Fine Arts in Helsinki. He is a member of such fellowship programmes as Stichting Schürmann-Krant and the Israeli Ministry of Education, Culture and Sport as well as a beneficiary of the doctorate programme in artistic research – TahTO. Itay Ziv’s works were presented, inter alia, in the Jewish Museum in Munich, in the Art Museum in Haifa and in the Shay Arye Gallery in Tel Aviv.

Itay Ziv – the sixth artistic residence in the museum