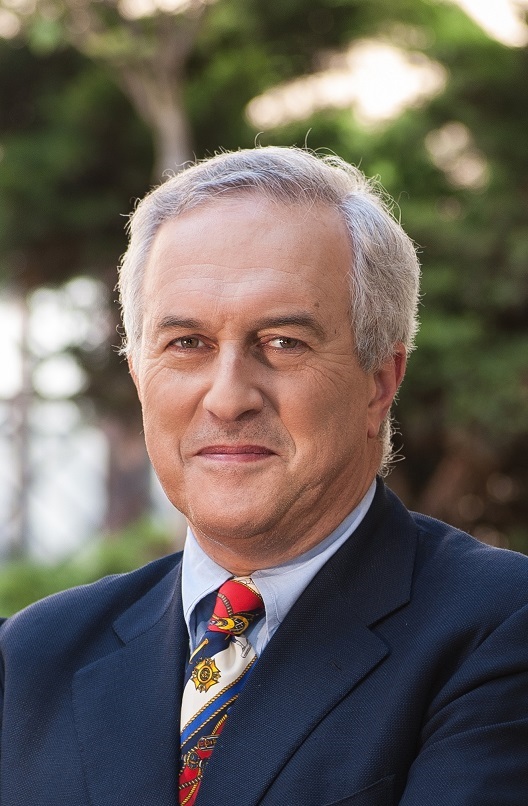 President of the American Friends of POLIN Museum, Andrzej Rojek has been active in global finance since 1986.

He has recently retired as the Managing Director at Advent Capital Management. Previously, Andrzej Rojek was one of the founders of Lydian Asset Management, the global hedge fund, established in 1999, and focused on convertible bonds and relative value credit investments. Mr. Rojek served as a managing director and partner at Bankers Trust and also with the convertibles groups at Merrill Lynch.

A US citizen who was born in Poland in 1956, Mr. Rojek graduated with honors from the University of Warsaw in 1979 with a degree in economics. He received his master’s degree in economics from Columbia University in 1985. Andrzej Rojek serves presently as a trustee of the Kosciuszko Foundation in New York , Packer Collegiate Institute in New York as well as member of the investment committee of Mount Holyoke College. He is involved in numerous charitable initiatives in Poland as well as in the U.S. (Polish Studies Chair at Columbia University). In 2012, Mr. Rojek was decorated by the President of the Republic of Poland, Bronisław Komorowski, with a Knight’s Cross of the Order for Merit of the Republic of Poland for his work with the Jan Karski U.S. Centennial Campaign.

Our adventure with POLIN Museum began more than 10 years ago, when we decided to make our first donation to fund the core exhibition. We watched the creation of the Museum with pride, and with even greater pride we are observing how it works! It’s an honor for me to join so many other wonderful donors in leading American Friends of POLIN Museum of the History of Polish Jews. Our goal is to gain funding for the Museum’s programming, as well as education and spreading knowledge of the Museum and its mission. We also support other organizations and projects working to preserve and popularize Jewish heritage in Poland. Our strategic partner in Poland is the Association of the Jewish Historical Institute.