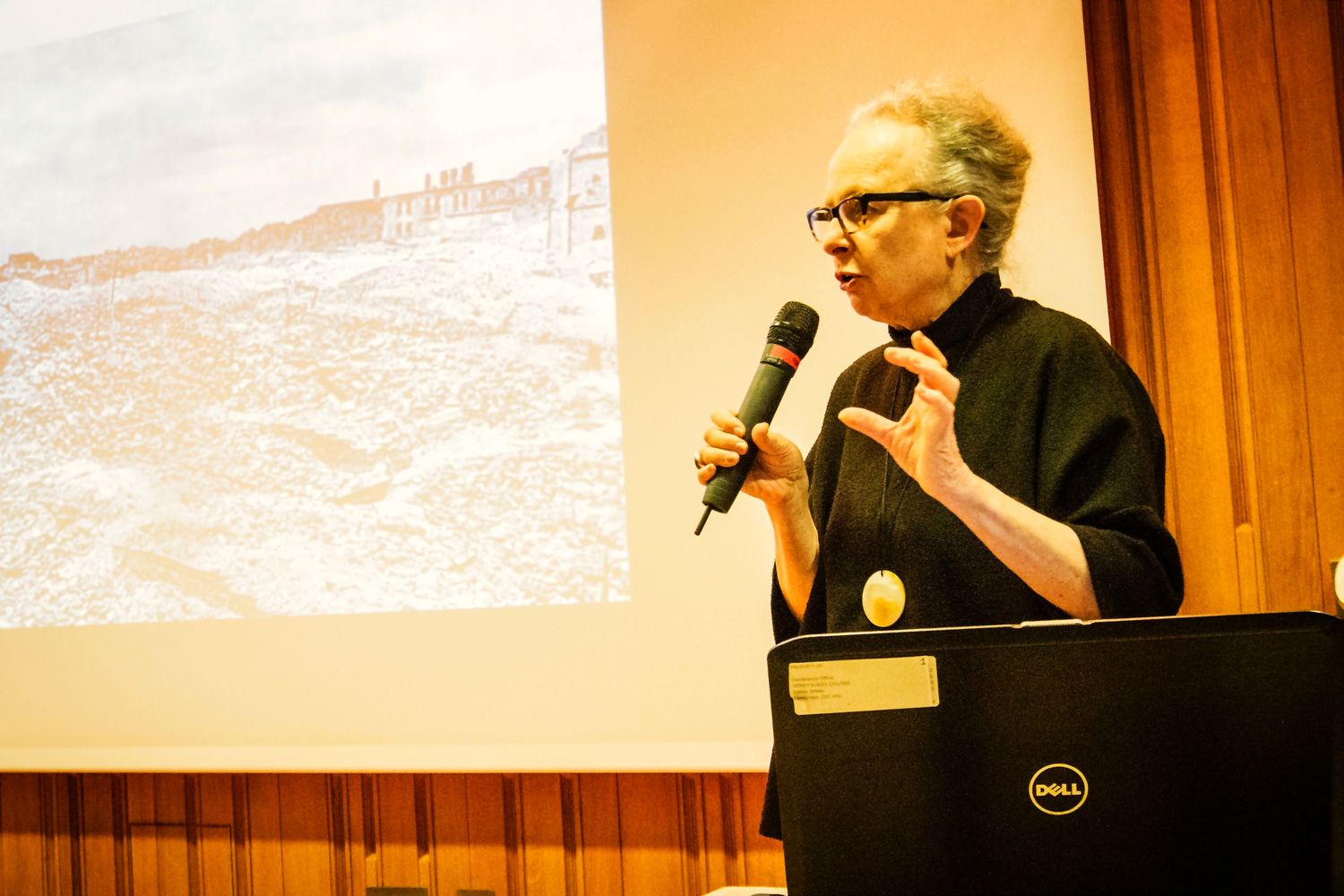 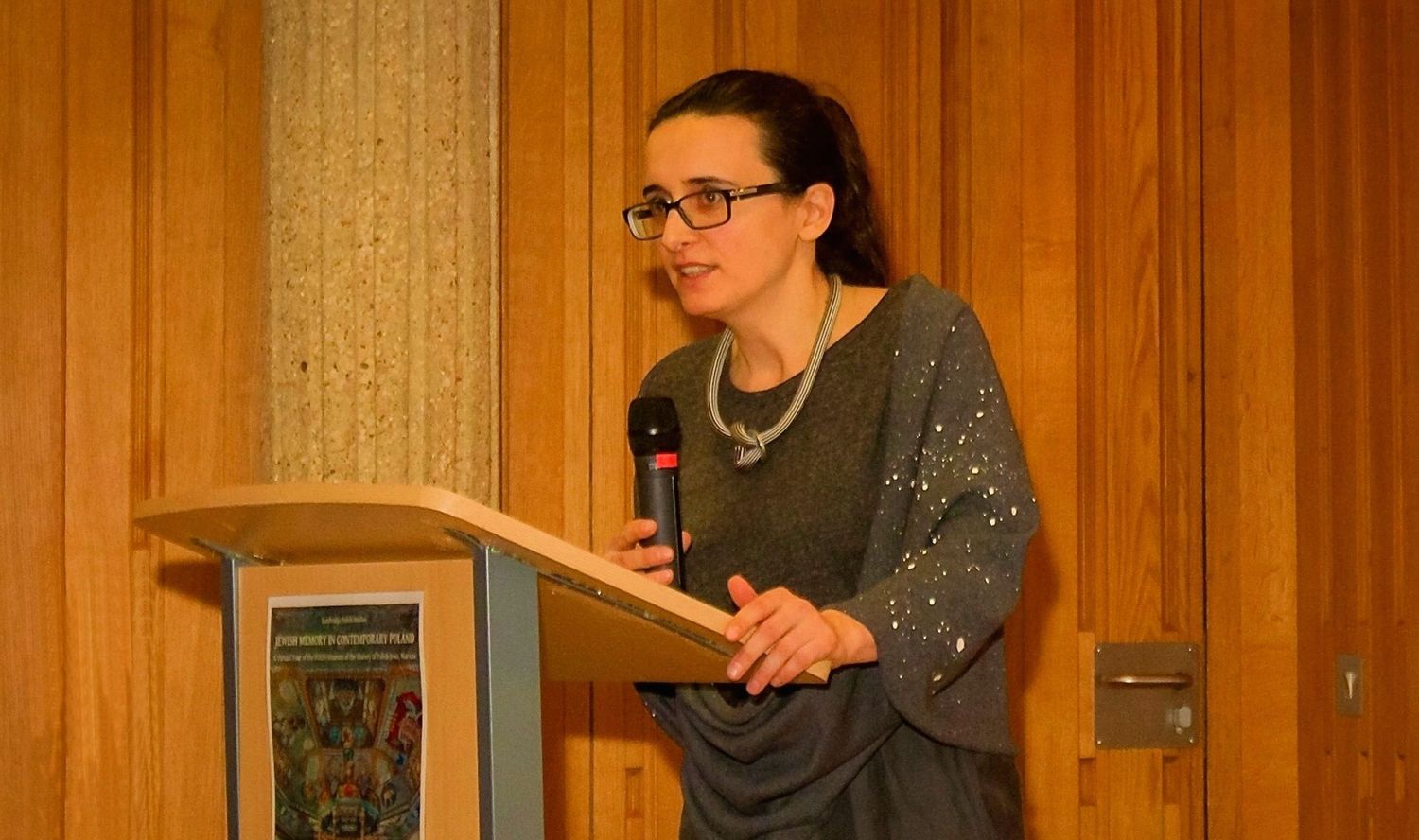 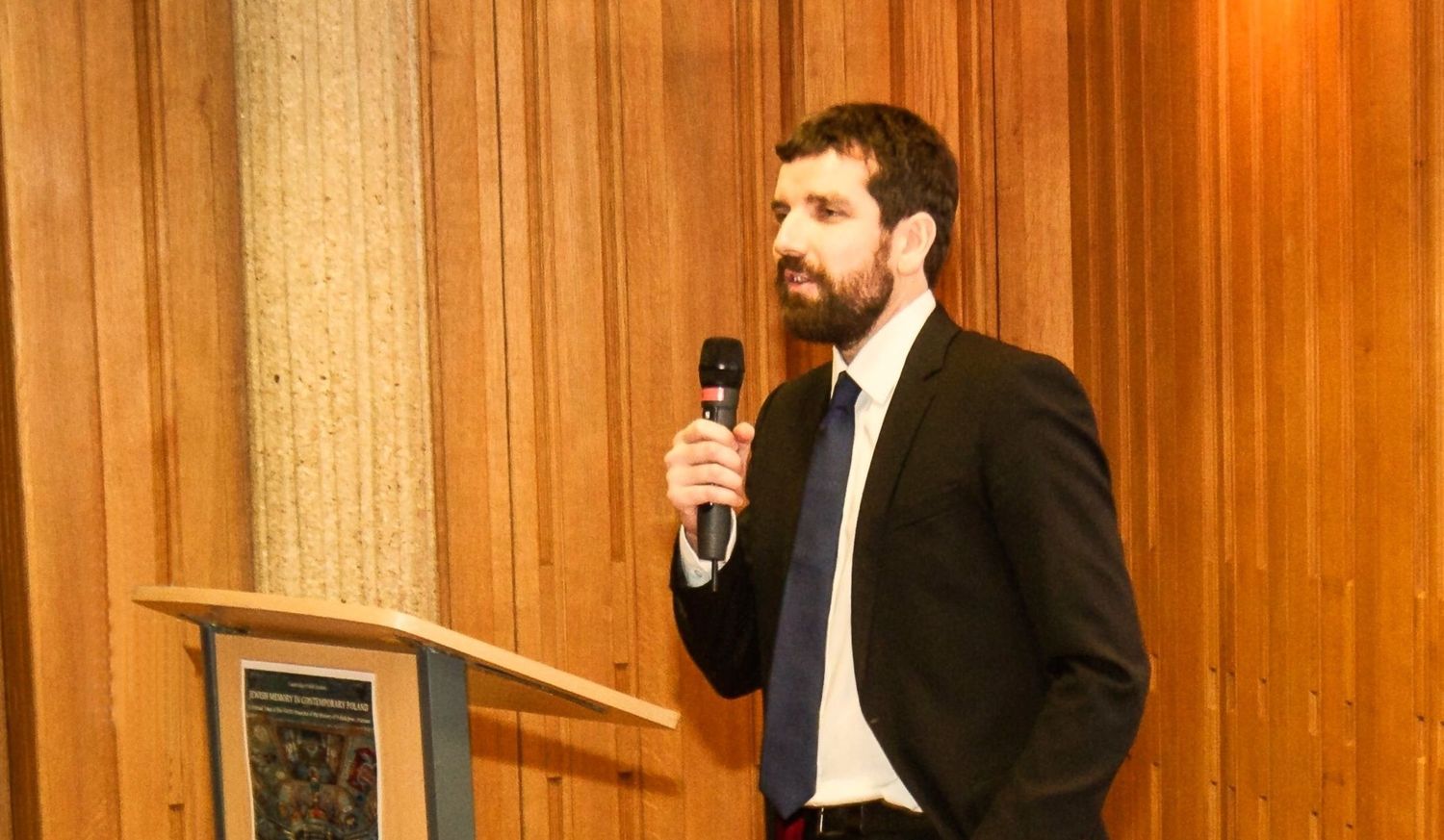 Remembering and celebrating the rich thousand-year Jewish dimension of Poland’s history was the theme of the first major event hosted by the recently launched Cambridge Polish Studies, an initiative of the Department of Slavonic Studies.

On 16 January at Sidney Sussex College, Cambridge University, POLIN Museum’s Core Exhibition Program Director Barbara Kirshenblatt-Gimblett conducted a stunning virtual tour of the Core Exhibition, illustrating the museum’s philosophy and how Poland is rediscovering the Jewish dimension of its history. She presented the history of the project and stressed the significance of the location of POLIN Museum on the site of the Warsaw ghetto and the city’s prewar Jewish neighborhood. Of particular interest were her comments on the exhibition’s unique approach to the historical narrative.

Prof. Kirshenblatt-Gimblett’s presentation was followed by a broader discussion on the subject of Jewish memory in contemporary Poland with Dr. Roma Sendyka, a researcher at the Jagiellonian University in Kraków.

The William Mong Hall was full, with around 90 people in attendance. Members of the audience were interested in how the POLIN Museum and its Core Exhibition were being received in the media – the response has been overwhelmingly positive – and by Polish and international visitors. A question regarding the proposed placement of a monument to the Righteous near the POLIN Museum building prompted a lively discussion.

Cambridge Polish Studies was launched in October 2014, like the Museum, in the University’s Department of Slavonic Studies.

Dr. Stanley Bill, the new Lecturer in Polish Studies, said: “We cannot understand the history of Polish culture without the Jewish thread. For centuries the Polish lands were a place of refuge for the Jewish people and a hotbed of religious and cultural innovation. Today, many Poles are keen to rediscover this aspect of their own history, learning about the vibrant communities that formed an important part of Polish life before the Nazi genocide. The POLIN Museum of the History of Polish Jews is already making a crucial contribution to this process.”