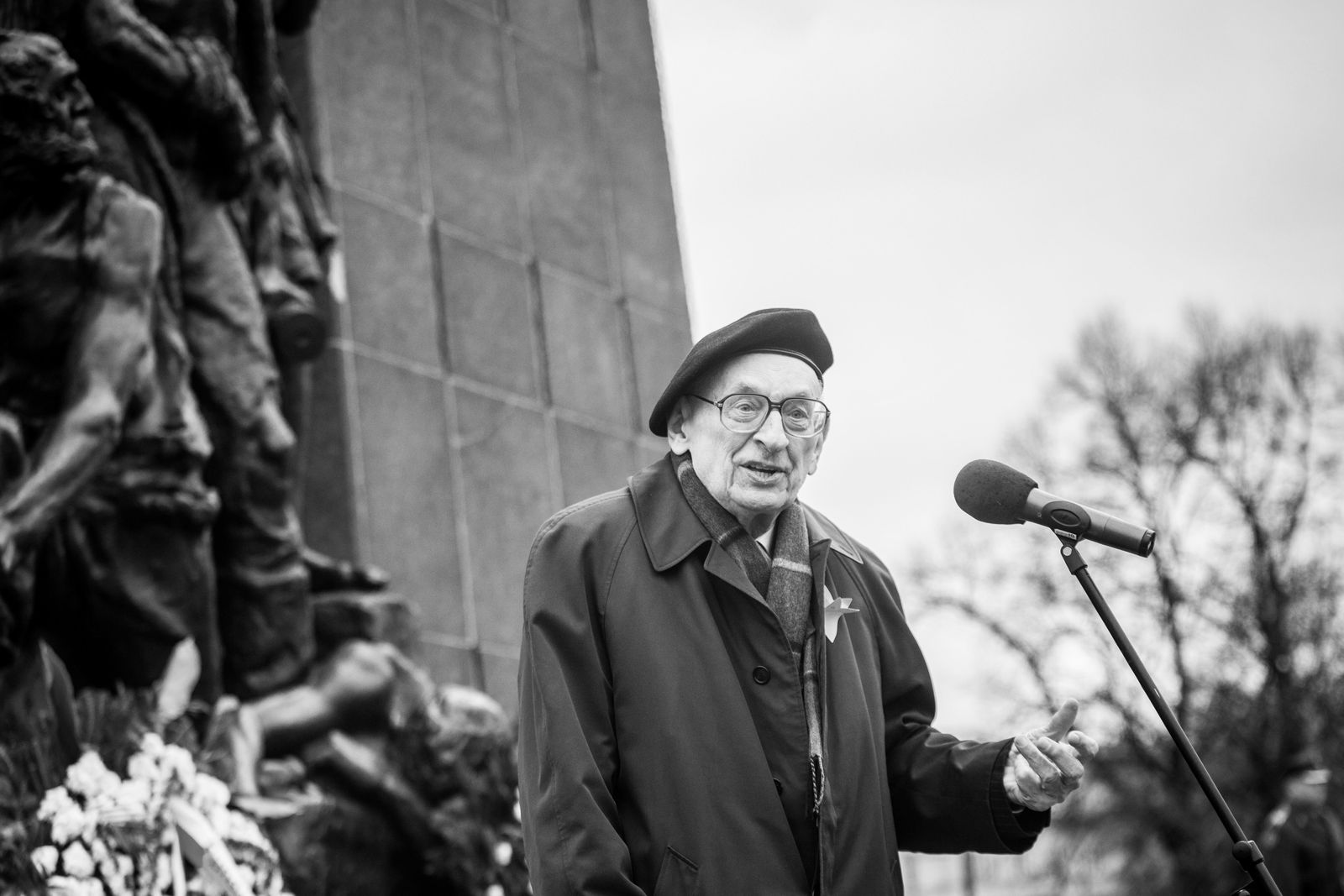 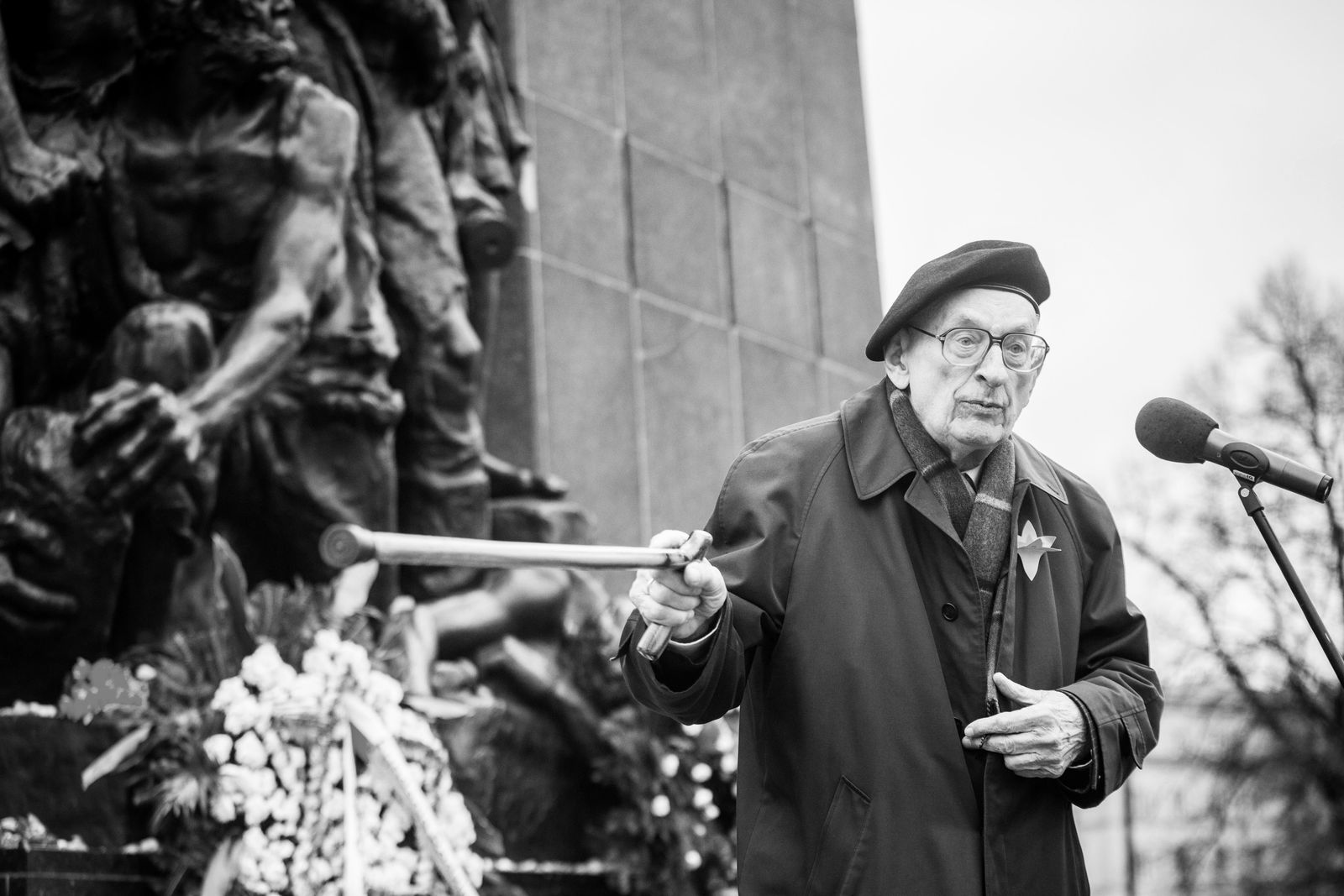 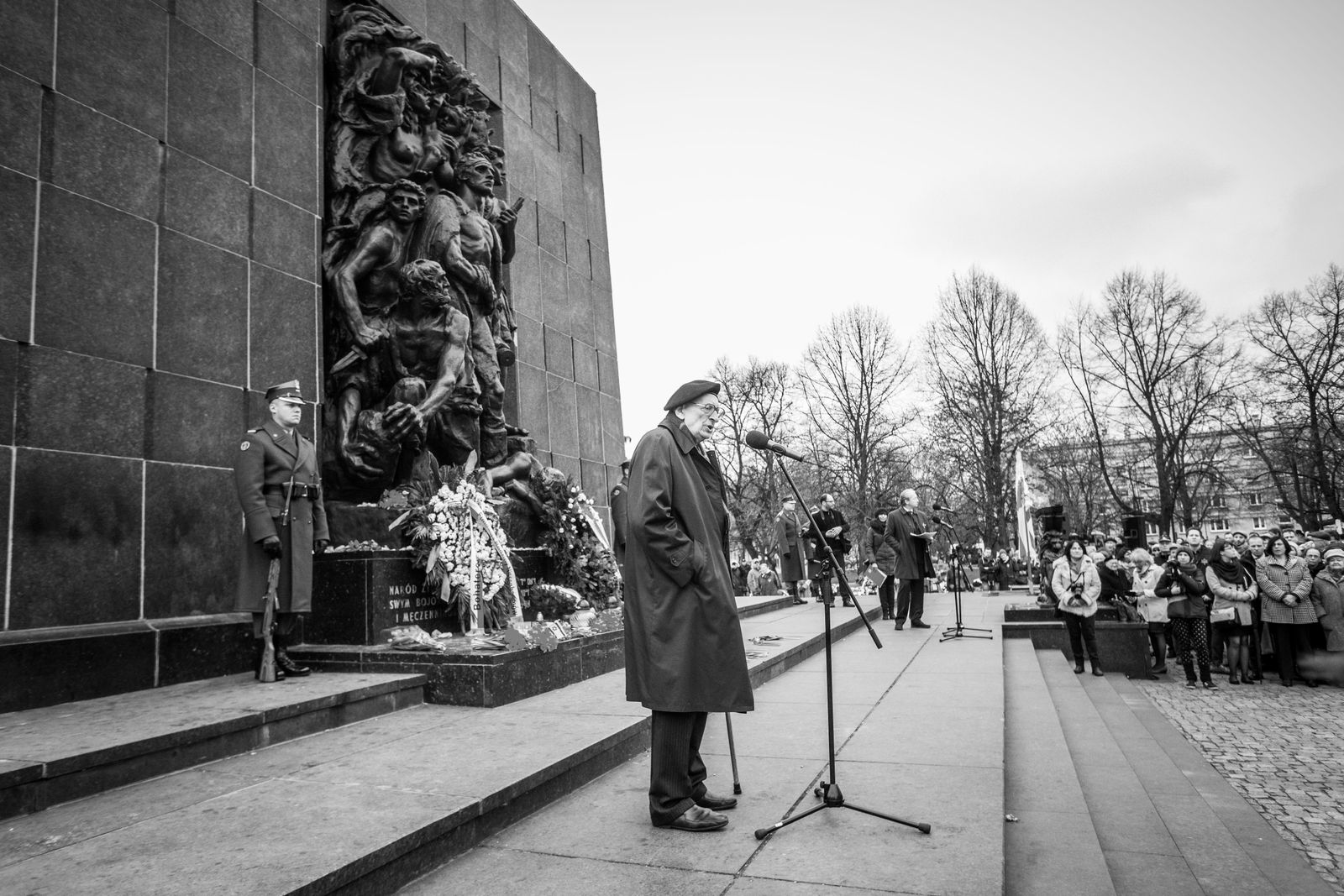 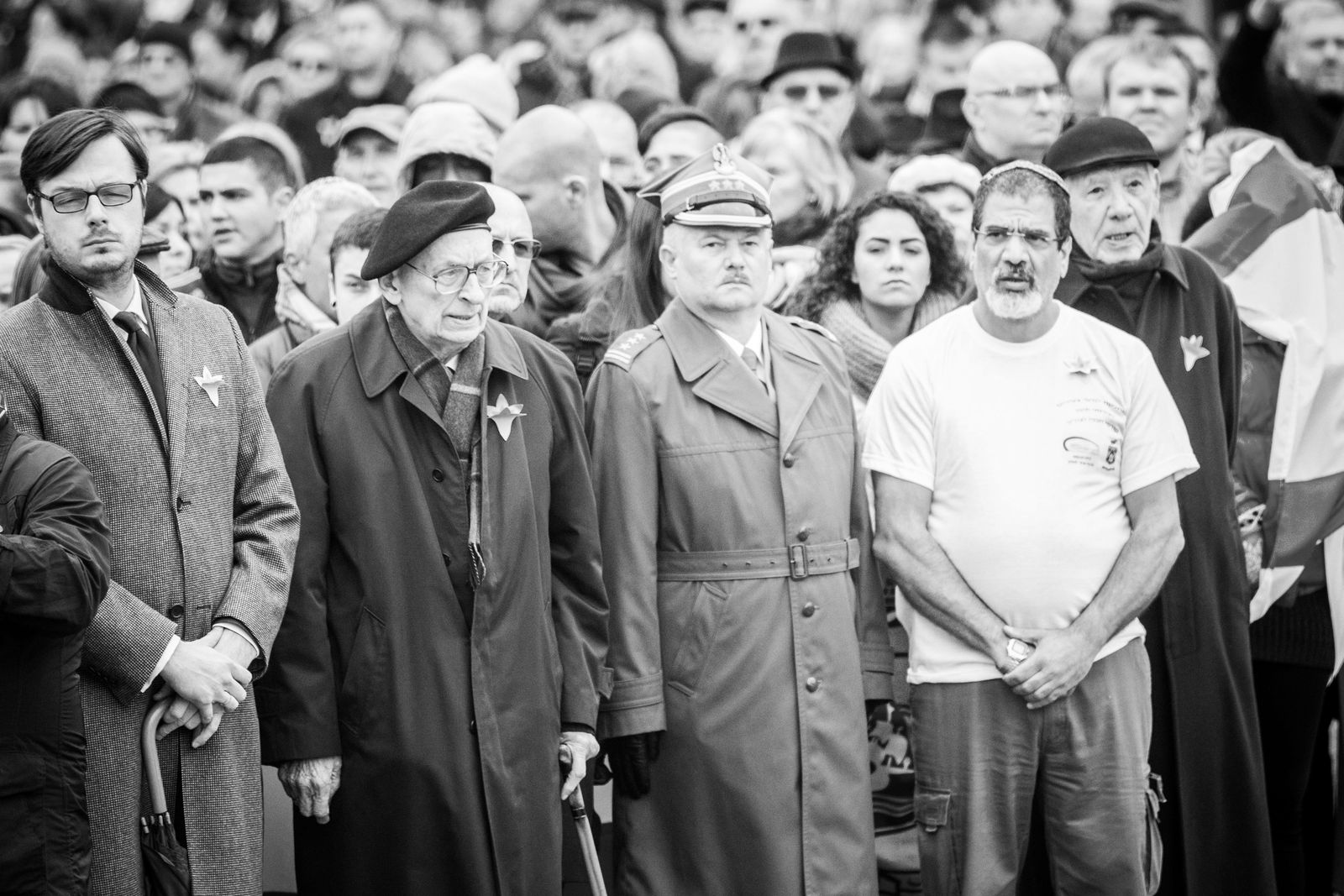 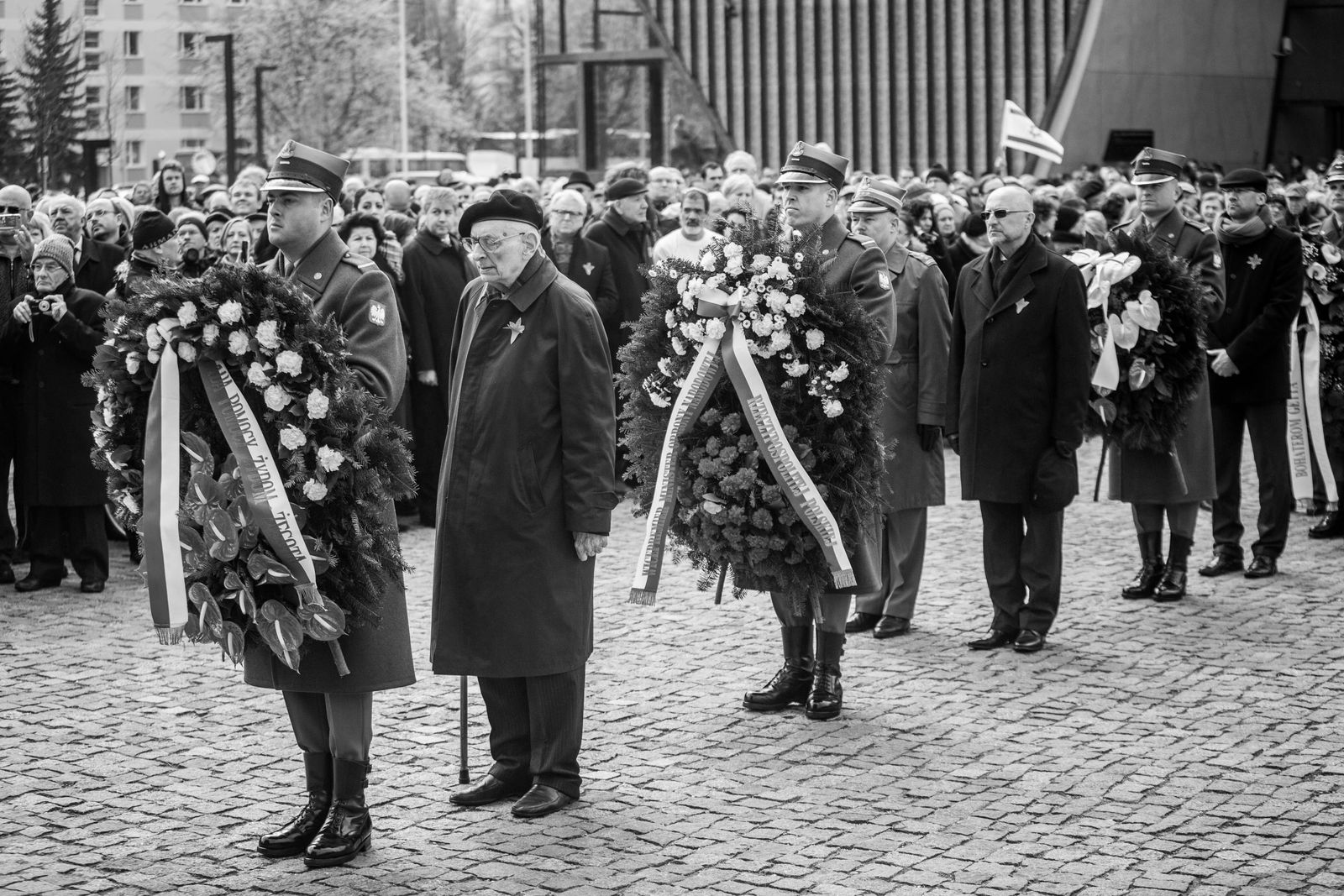 Professor Władysław Bartoszewski was widely respected for his humanity and wisdom as well as for his enormous civil and political activism. He was a true friend of Jews, which he proved during the Holocaust being the founding member of the “Żegota” Polish Council to Aid Jews. “Żegota” was responsible for saving several thousand Jews and, according to one estimate, 40,000 to 50,000 Jews benefited in some way from its activities. In 1965 Bartoszewski  was recognized as a Righteous Among the Nations by Yad Vashem. “One never knows what will and what will not pay off in life, but one always knows what is worth doing,” he said, summing up his efforts to help Jews.

Bartoszewski was a member of the underground wartime resistance and participated in the Warsaw Uprising. Following the war, Bartoszewski served as Poland’s ambassador to Austria and also served twice as Poland’s Minister of Foreign Affairs, Secretary of State and lately as the Prime Minister’s Plenipotentiary for International Relations.

Professor Władysław Bartoszewski was always an active supporter of the POLIN Museum project, finally becoming member of the Museum Council. The gifts donated to the Museum by Prof. Bartoszewski include his Righteous among the Nations medal, which he received in 1966, a certificate of his planting of the “Żegota” tree at Yad Vashem, his honorary citizenship of the State of Israel, an original ring made in the Litzmannstadt Ghetto as well as books and historical documents from the time of World War II. These mementos are priceless, but Professor Bartoszewski’s comments and advice on Museum  project were equally valuable.

Only few days ago We’ve had the last opportunity to meet Professor Bartoszewski at the ceremony commemorating the 72. Anniversary of the Warsaw Ghetto Uprising.