The House Under the Crazy Star 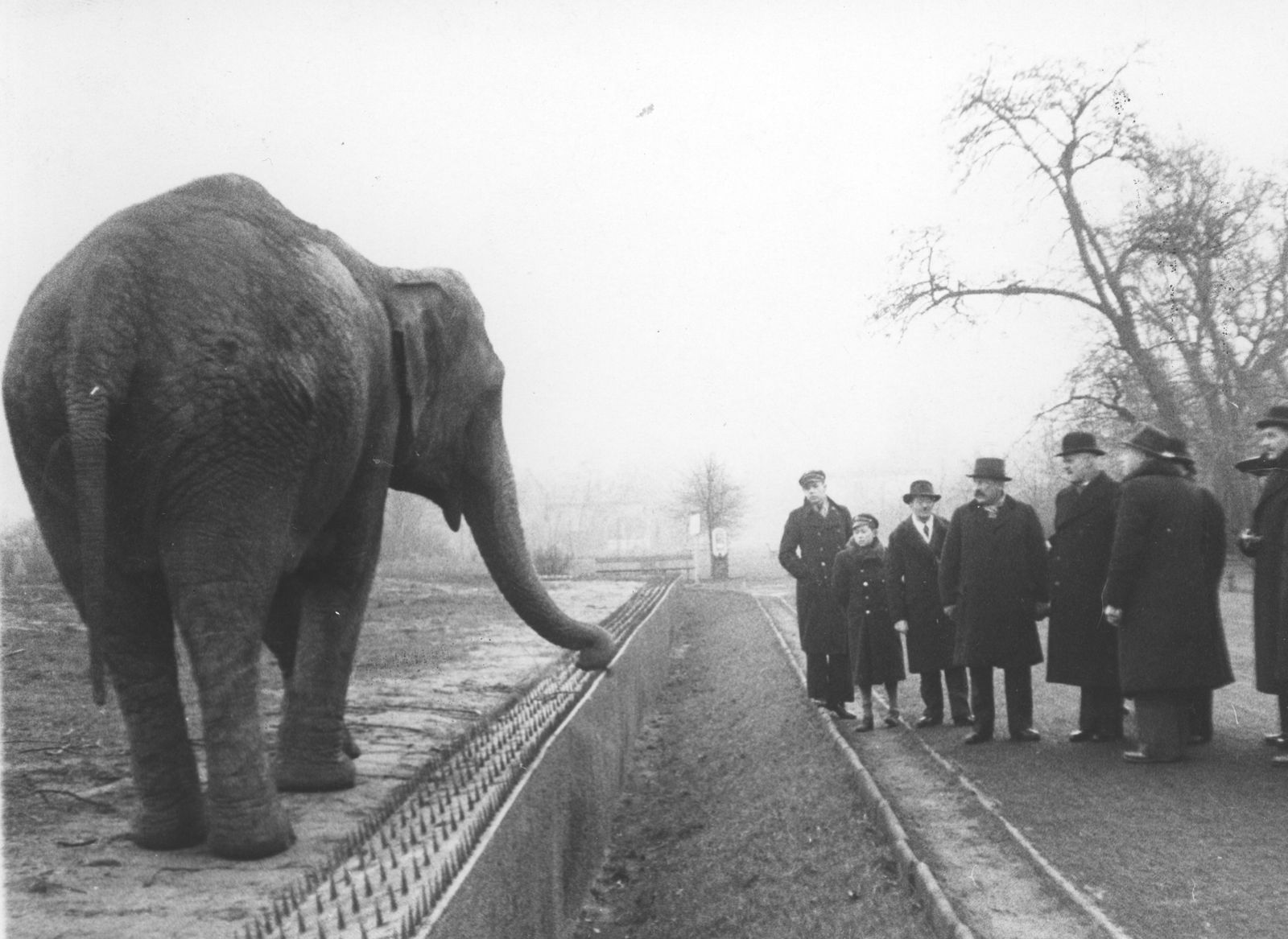 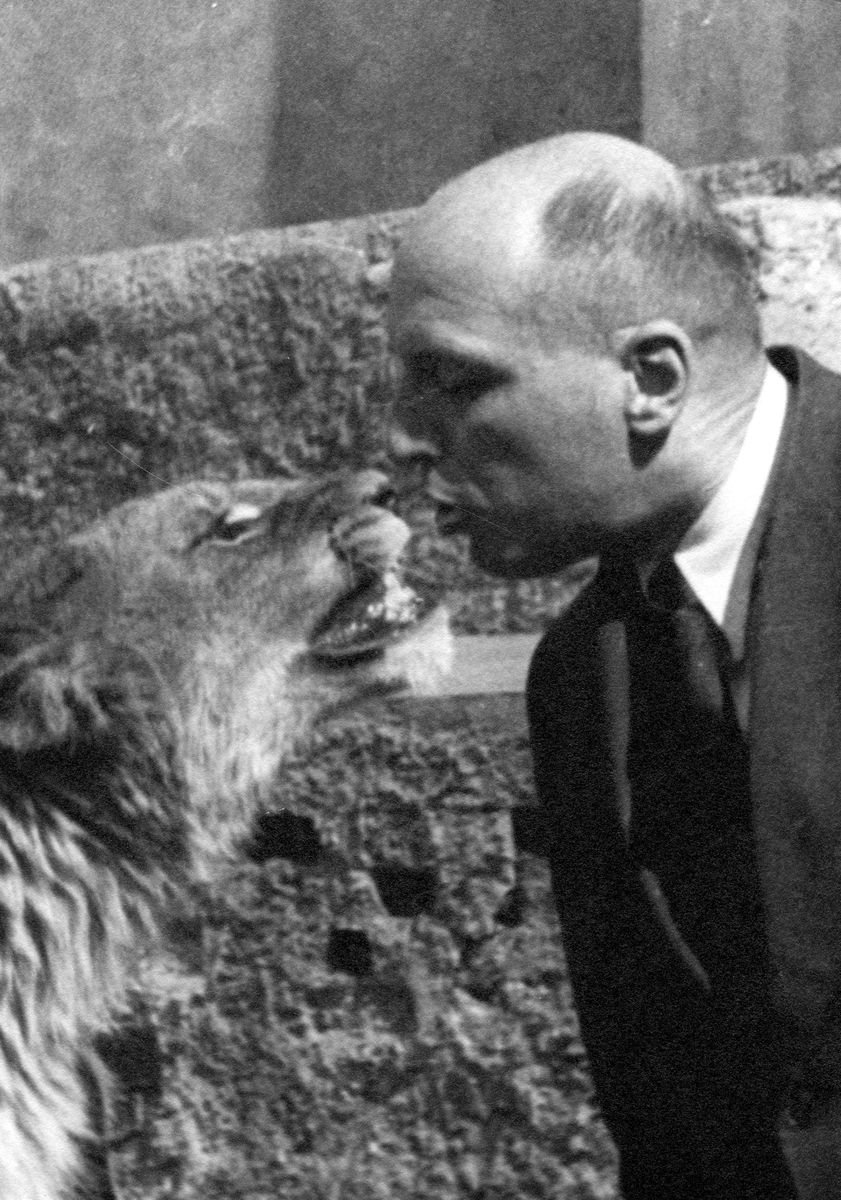 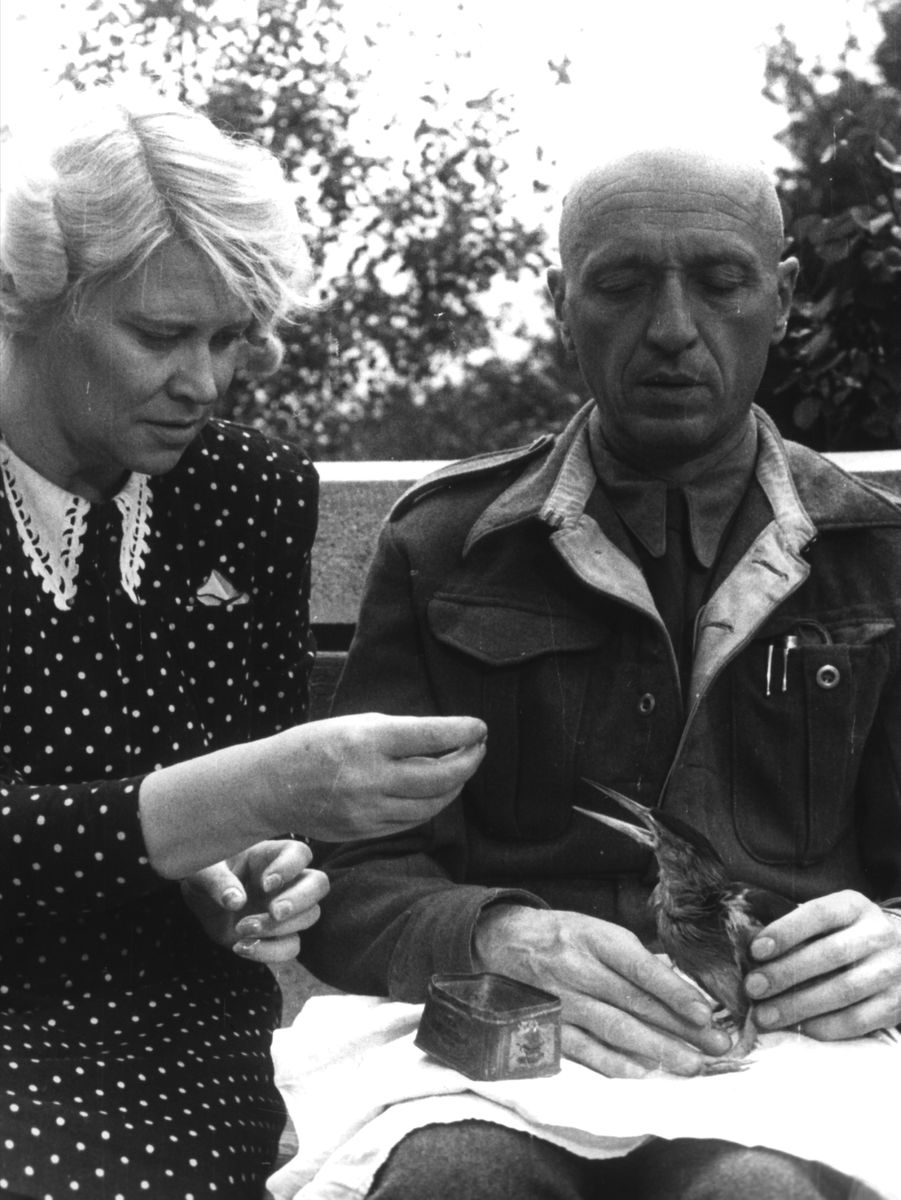 An asylum, a shelter, an ark – that is how the Warsaw ZOO was dubbed by those who thanks to the Żabińskis survived World War II there. Fifty years have elapsed since the time when the Żabiński family were awarded the title of Righteous Among the Nations. The POLIN Museum launches a virtual exhibition presenting the history of Jews who survived the war at the ZOO.

>> The exhibition is available at sprawiedliwi.org.pl.

Jan Żabiński, an engineer agronomist, physiologist and animal lover, was director of the Warsaw Zoological Garden in Warsaw before World War II. He lived in a villa located in the garden together with his wife, Antonina, who shared his zoological passion. The couple jointly developed the institution bringing in subsequent animal species to the ZOO.

When the war broke out, most animals from the ZOO were killed. Some of them were shot by the employees for safety reasons – their escape during a bombardment could pose a threat to the safety of people.  Others were killed to feed people or during a hunt organized at the ZOO. Some of animals were taken away by the Germans.

The Żabińskis engaged into clandestine activities. In deserted cages and pavilions as well as in their villa, they hid people, weapons and ammunition.  Many Jews found shelter at the ZOO.  The secret tenants of the house “Under the Crazy Star” as it was dubbed, included, among others, sculptress Magdalena Gross and writer Rachela Auerbach.

After the war, in 1965, on the basis of the testimonies of the survivors, Jan and Antonina Żabiński were honored with the Righteous Among the Nations title.

Within its “The Polish Righteous - Restoring Memory” online project, the POLIN Museum launches a virtual exhibition describing the history of the ZOO during the occupation – the history of its hosts and some people whom the Żabińskis helped: sculptress Magdalena Gross, writer Rachela Auerbach, boxer Samuel Keningswein, and entomologist Szymon Tenenbaum.

The Żabińskis’ villa at the Warsaw Zoological Garden has just been opened to the public. Visitors can tour the house with the basement where an exhibition devoted to the Jews hidden at the ZOO is displayed.

“The Polish Righteous - Restoring Memory” online project www.sprawiedliwi.org.pl is part of “The Jewish Cultural Heritage” program. Supported from the Norway and EEA Grants by Iceland, Liechtenstein and Norway.