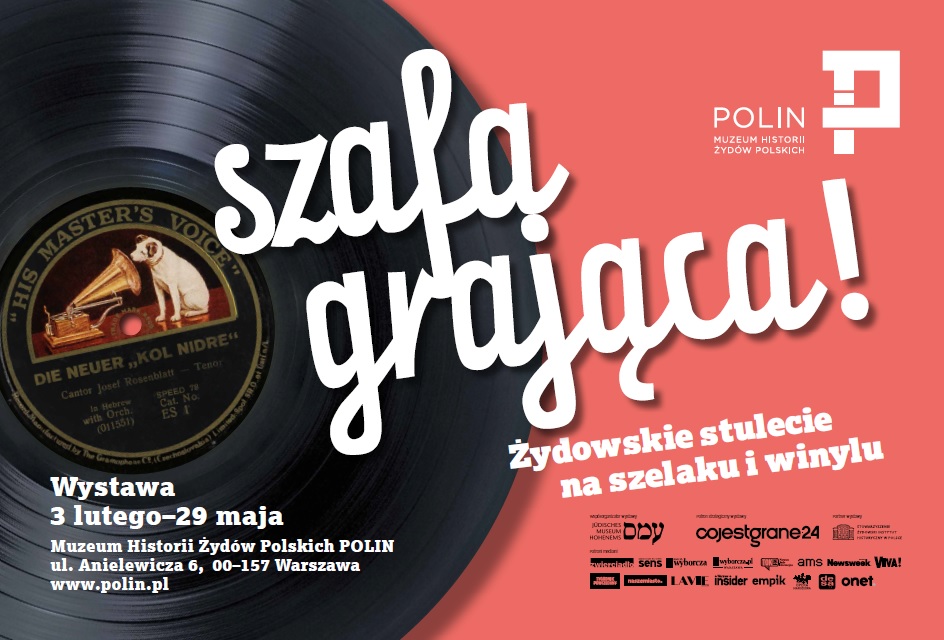 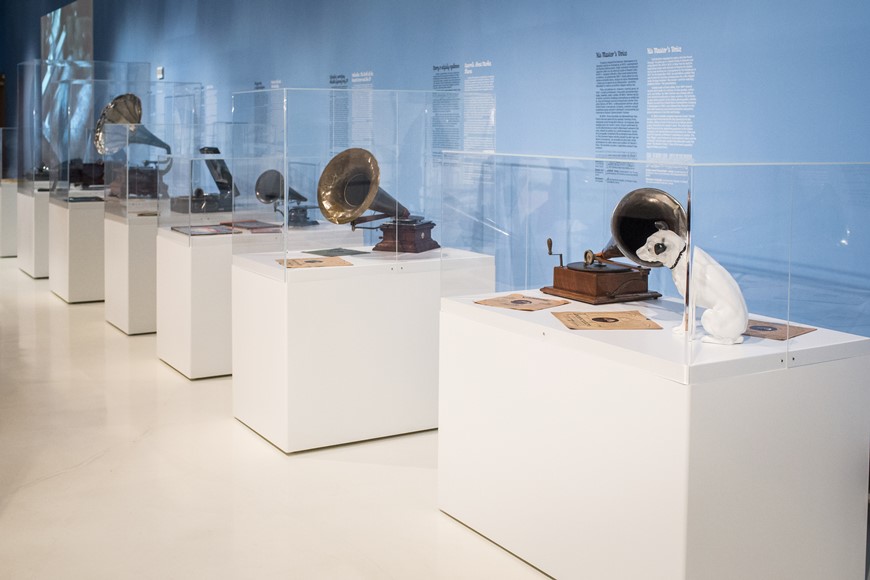 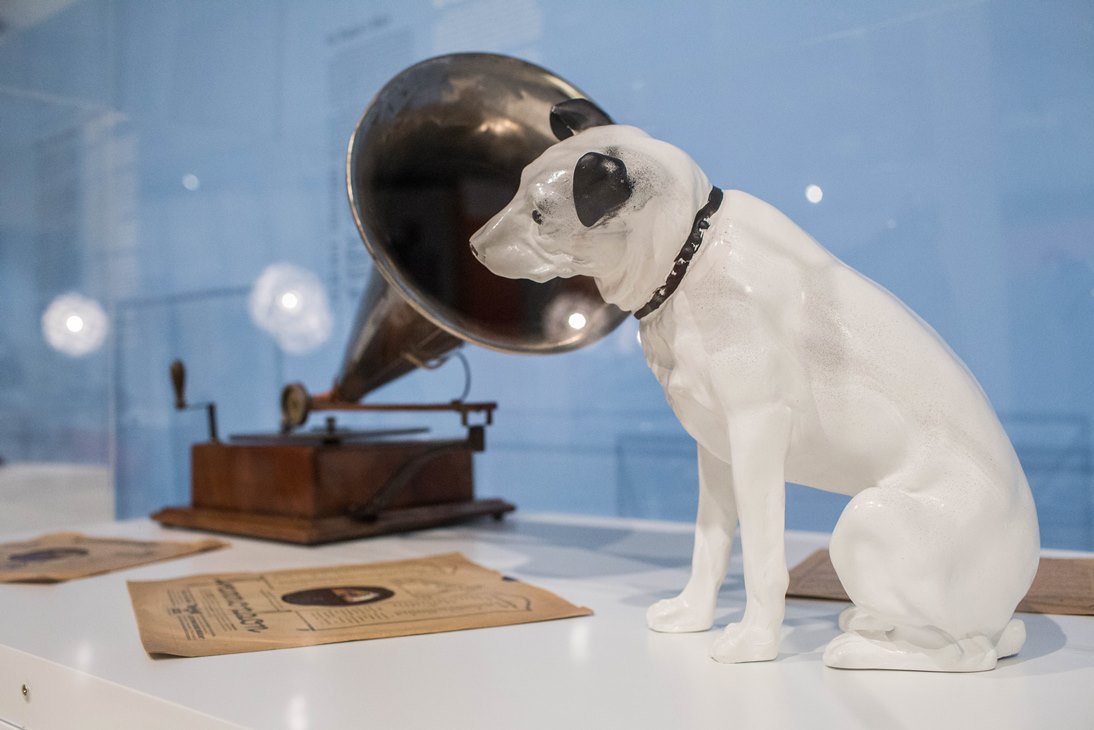 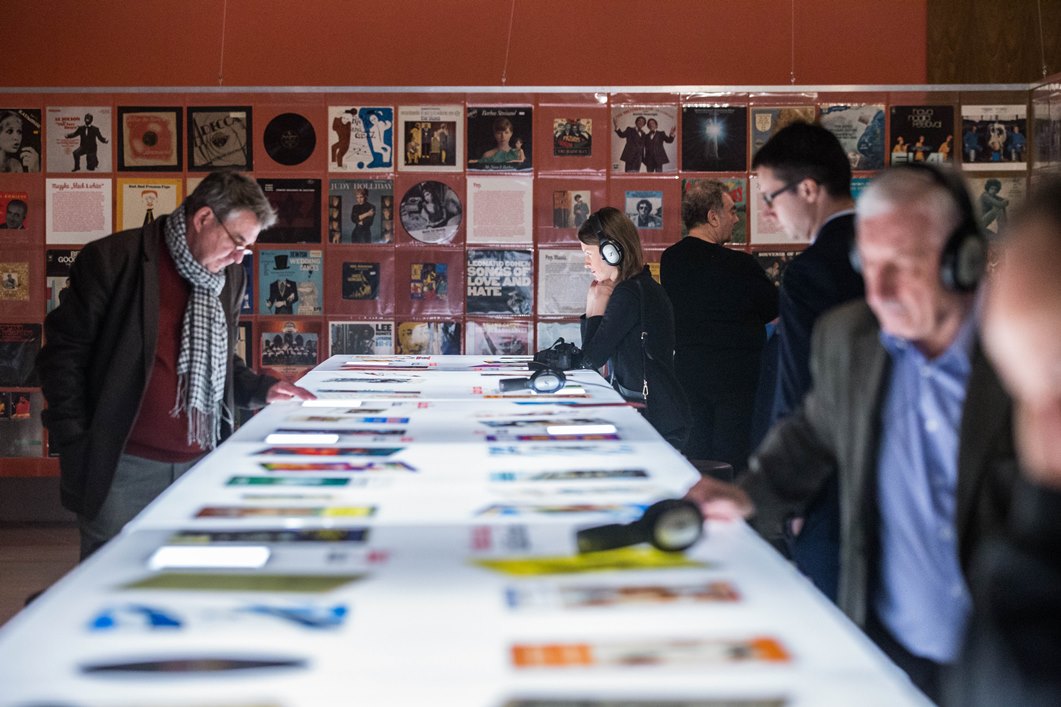 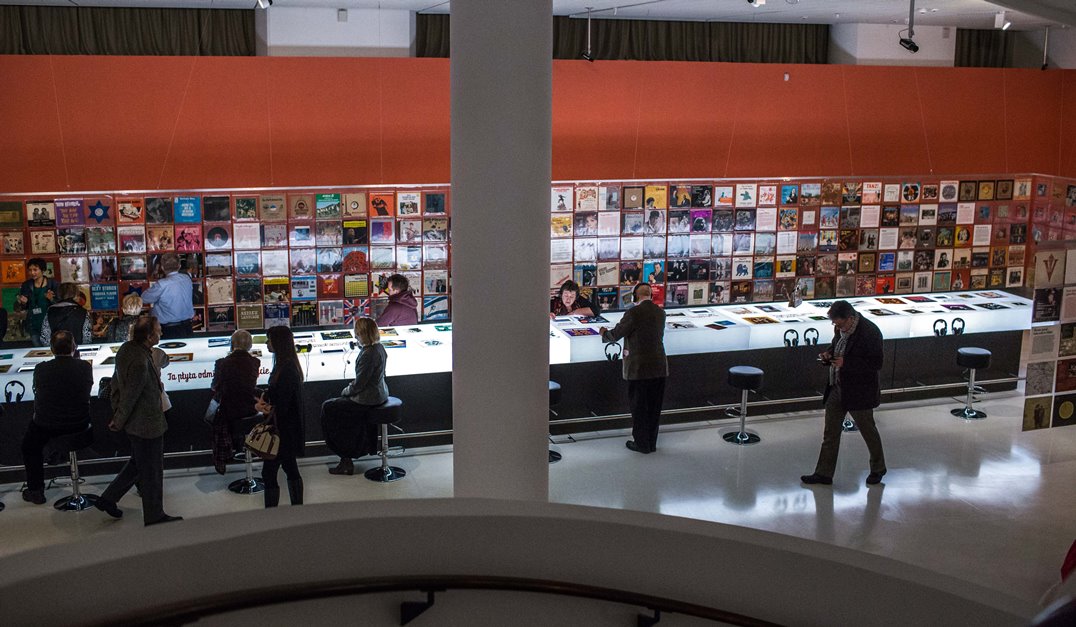 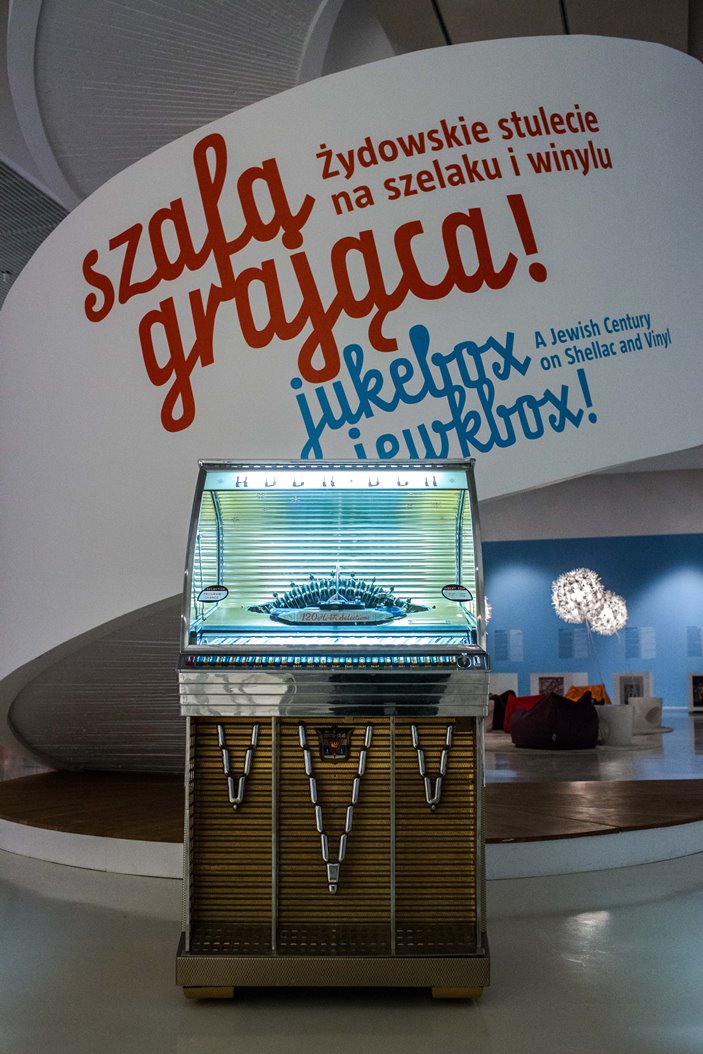 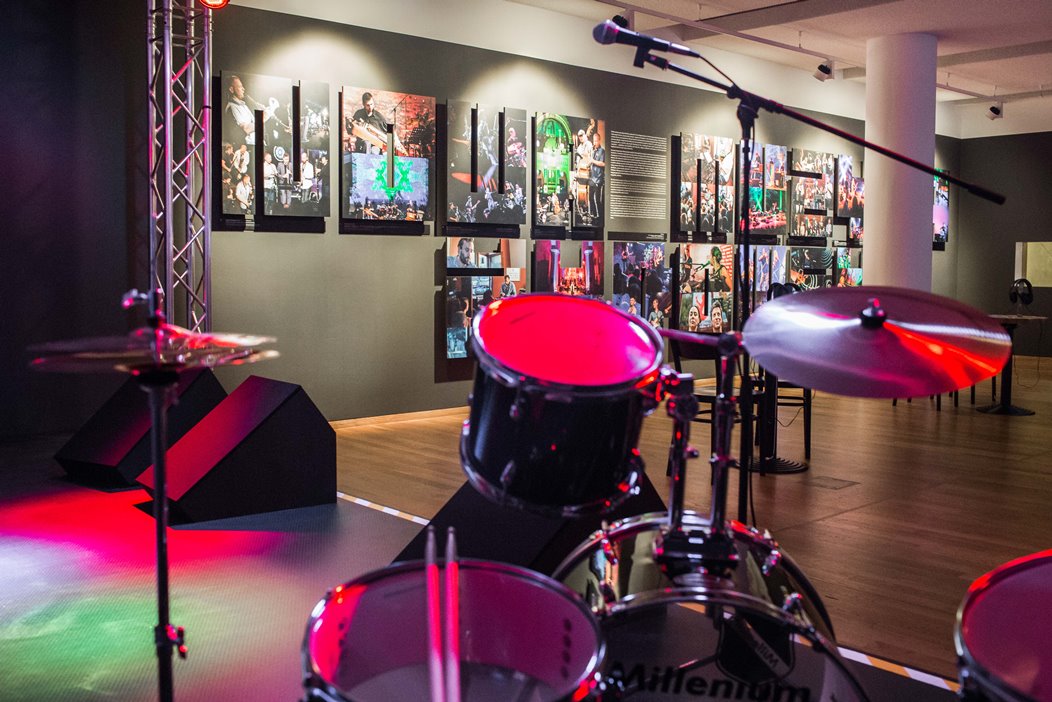 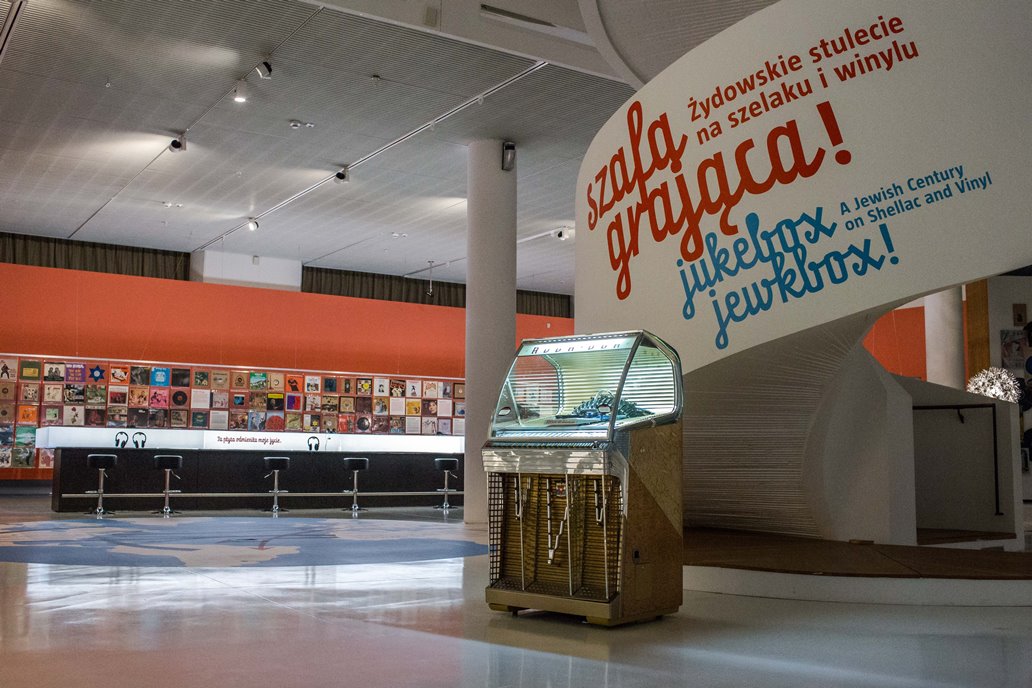 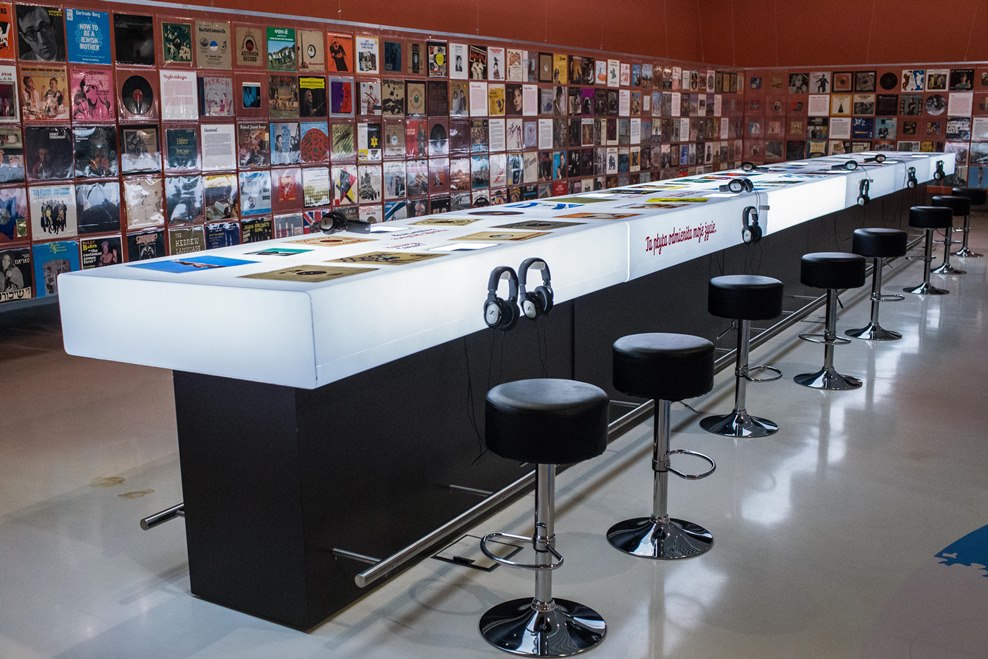 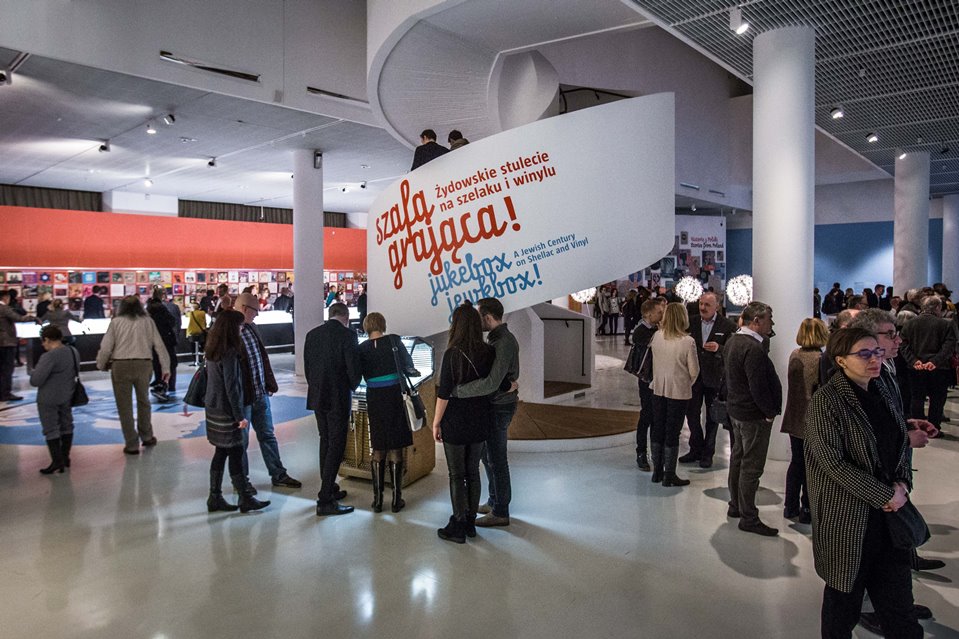 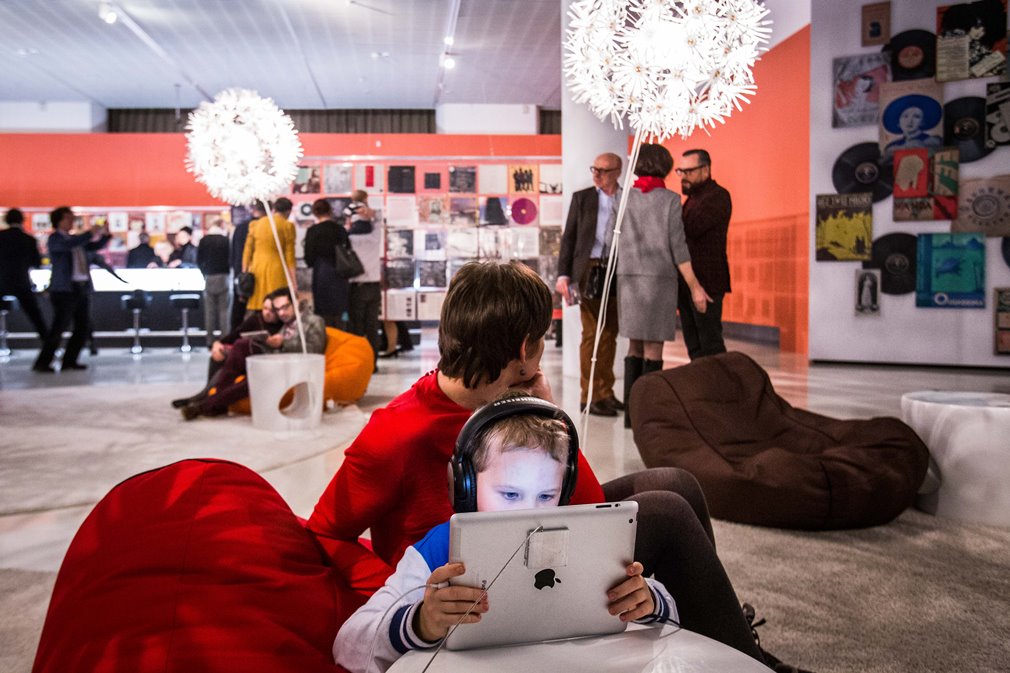 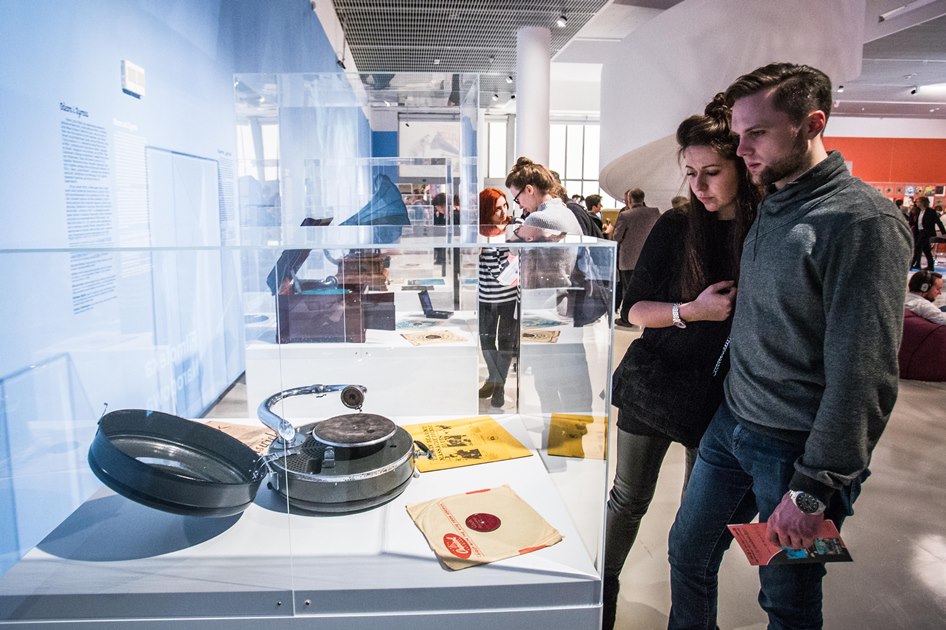 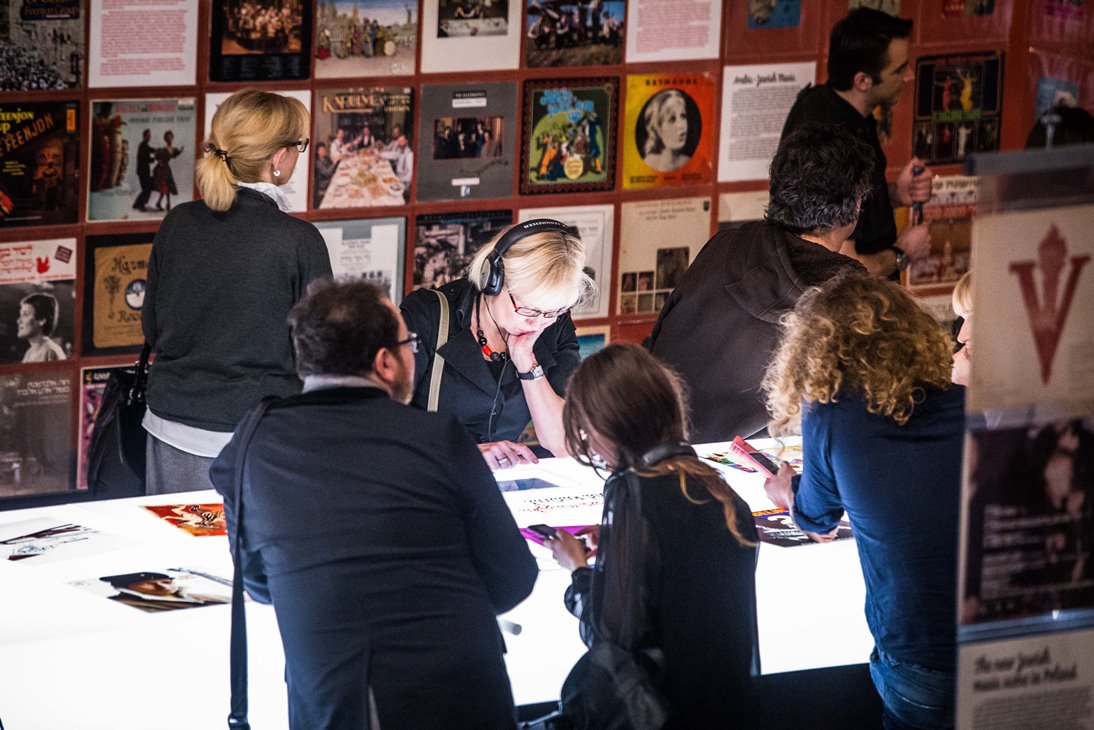 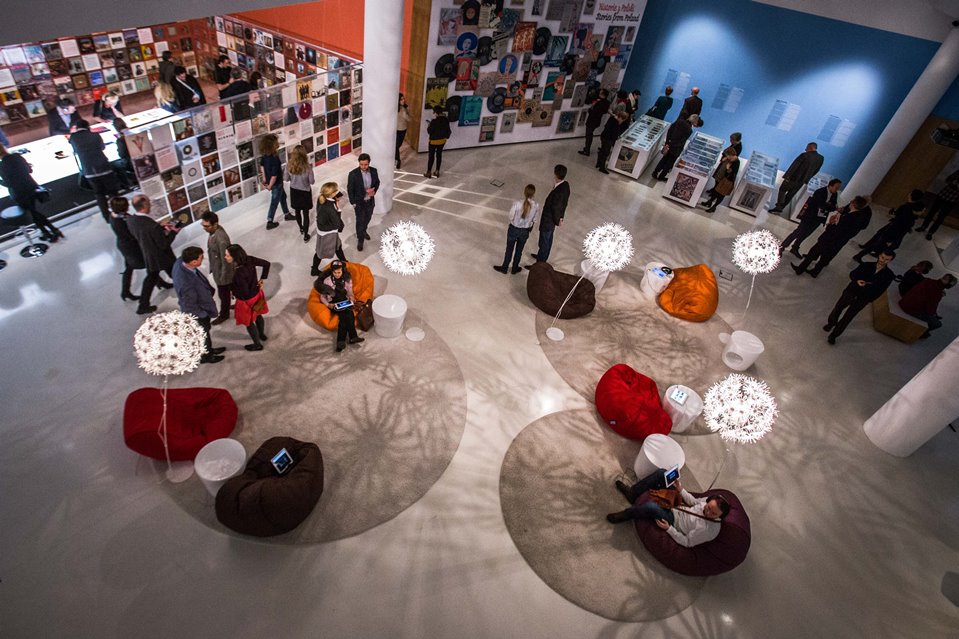 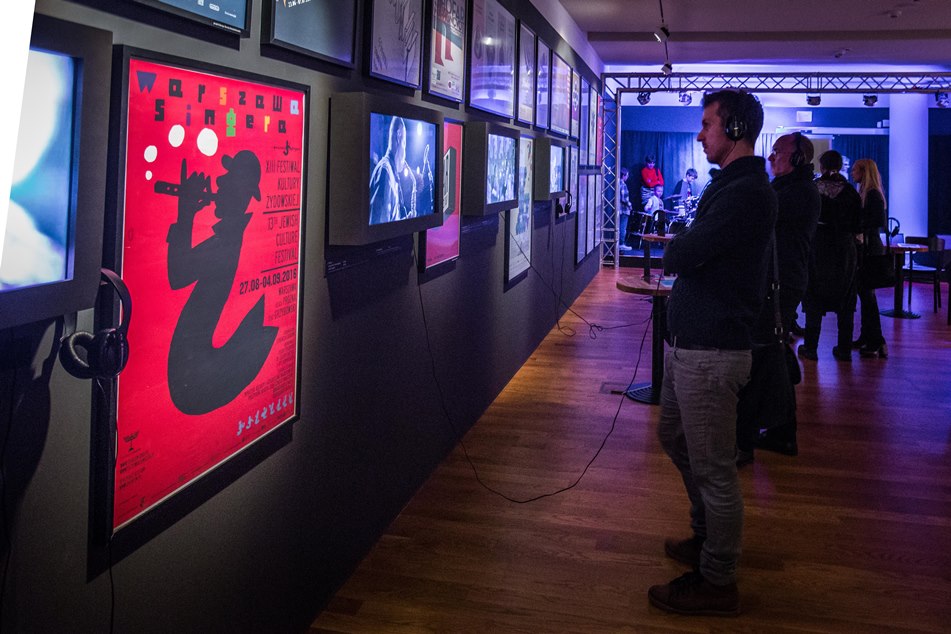 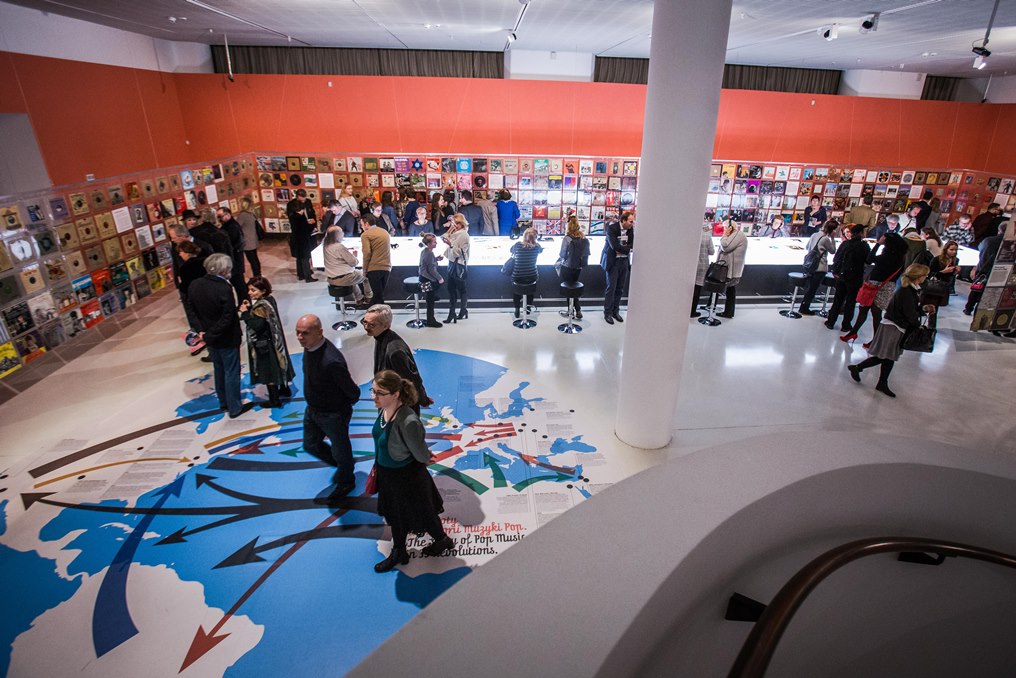 Has the Internet changed the world? It has, without a doubt. However, many years before the Internet, the invention of a gramophone revolutionised global culture. Shellac and vinyl records made it possible for music to reach mass audiences across the entire globe.

The Jukebox, Jewkbox! A Jewish Century on Shellac and Vinyl exhibition presents the history of the 20th century popular music while focusing on the immense contribution to the field made by Jewish producers, composers and artists.

The exhibition will resound with cantorial music (owing to the invention of a gramophone suddenly present at the homes of the Jewish middle class), songs from the Yiddish theatre, popular songs from films, revues and musicals. It will also present jazz, folk as well as powerful pieces sung by punk rebels. Not all of these pieces were quintessentially Jewish – in fact, many of them were not Jewish at all – and yet they all formed a reflection of the 20th-century Jewish experience which consisted, among others, of the involvement in various artistic and political movements, assimilation and emancipation and, ultimately, the trauma brought on by the war and the Holocaust.  On the other hand, many of these recordings bear testimony to the efforts to keep the Jewish tradition and memories alive, some of them taking the form of bold musical experiments.

Aside from recordings, interviews and original vinyl discs, we will also present phonographs and gramophones on loan from local collectors. A jukebox, specially constructed for the occasion, will be one of the main attractions. It will play musical pieces which refer to the content of the exhibition. The visitors to the exhibition will have an opportunity to listen to records and musical pieces from, among others, the famed Fiddler on the Roof, as well as tangos and foxtrots performed by the orchestra of Jerzy Petersburski and Artur Gold, popular songs from film, written by Henryk Wars and performed by such stars as Zula Pogorzelska or Mieczysław Fogg. They will also be able to listen to Bob Dylan, Lou Reed or the Ramones; to Polish groups such as Śliwki or Następcy Tronów as well as to modern interpretation of klezmer music performed by the Klezmatics, Kroke or the great Barbara Streisand herself!

Visitors to the exhibition will have an opportunity to get to know not only the authors, but also the listeners of the music presented in the exhibition; the people, involved with Jewish culture on both personal and professional levels, will talk about songs which exerted an impact on their lives. Their stories concern not only the music itself, but also the experience of being a Jew in the 20th century.

The last Sunday – farewell to the Jukebox! Jewkbox! exhibition

The Jukebox is playing all night! Night of Museums at POLIN

Listen, collect and play - weekend with various approaches to music