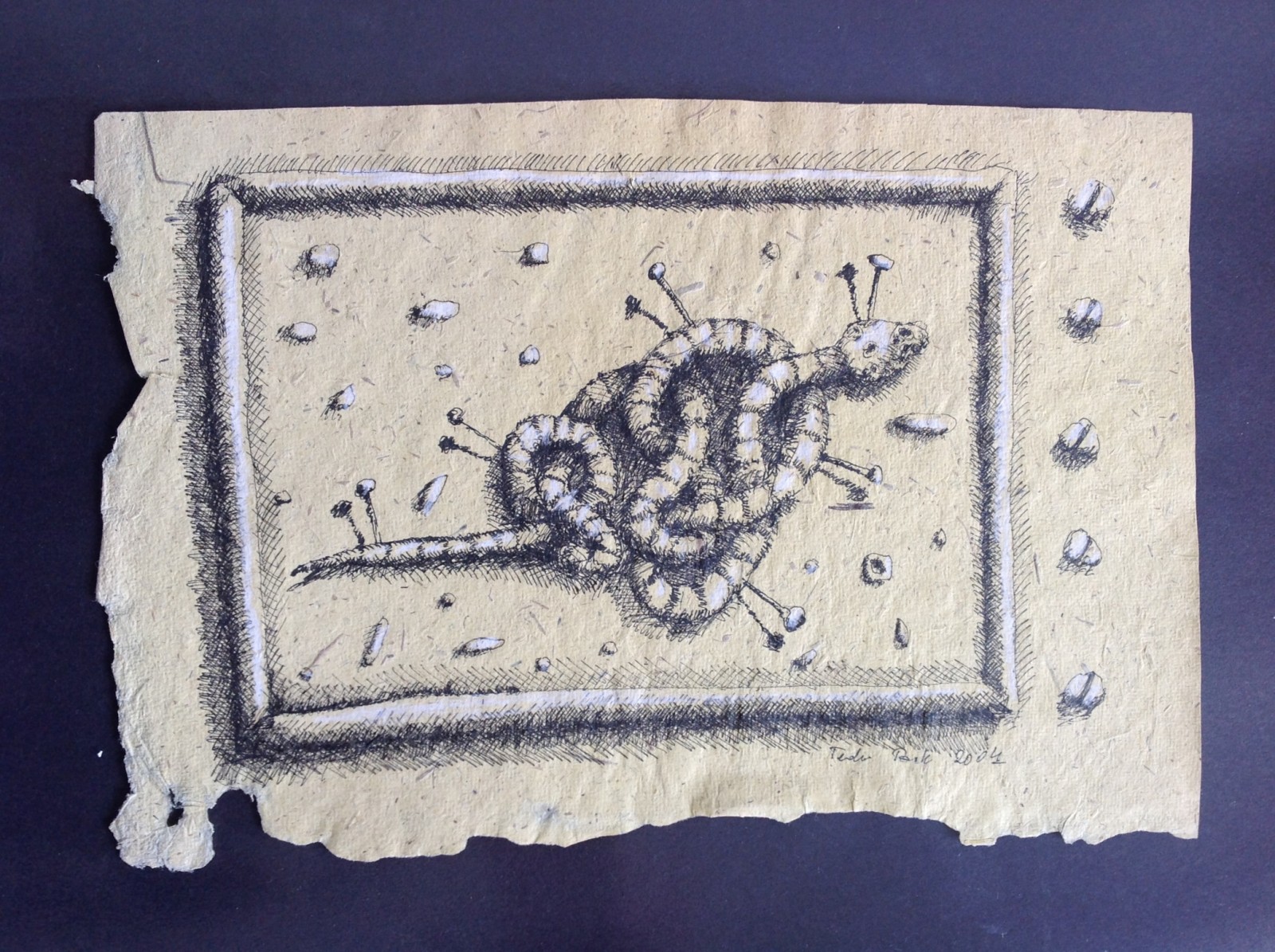 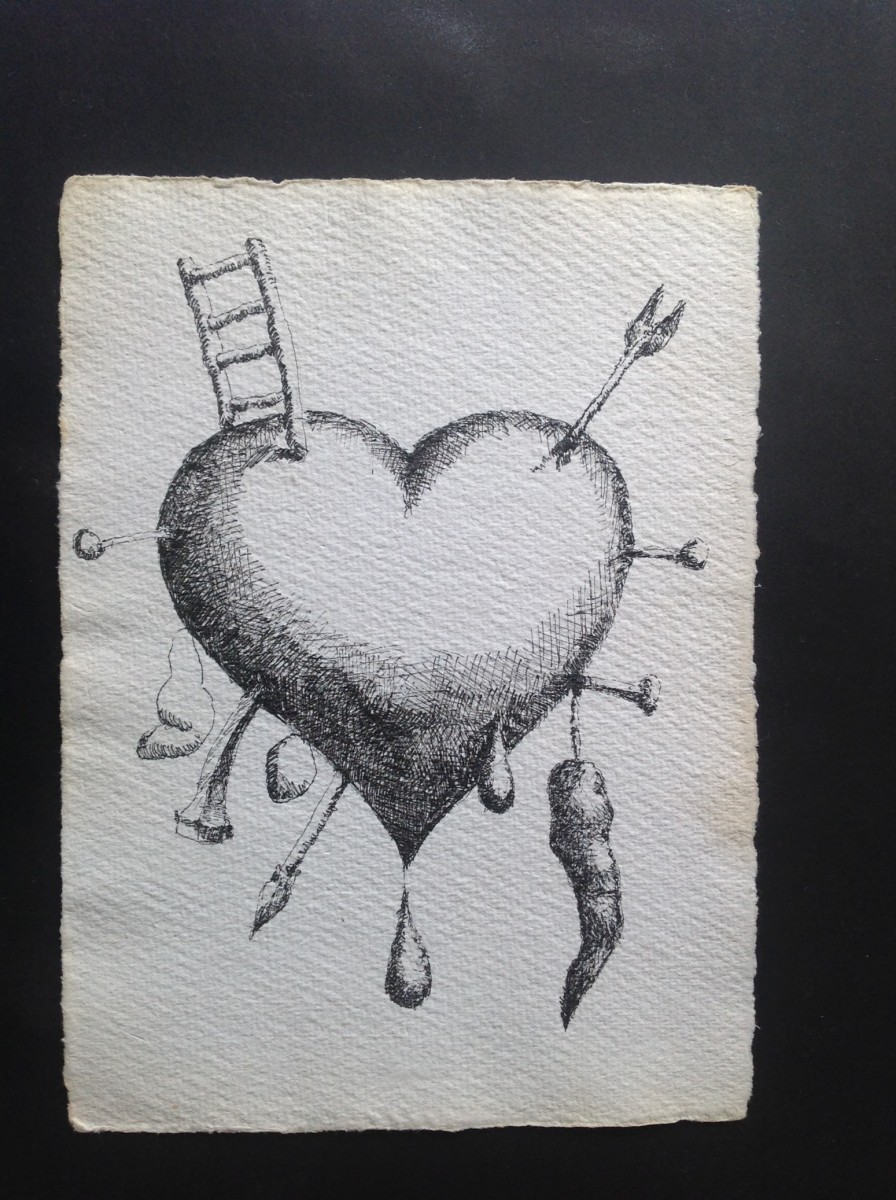 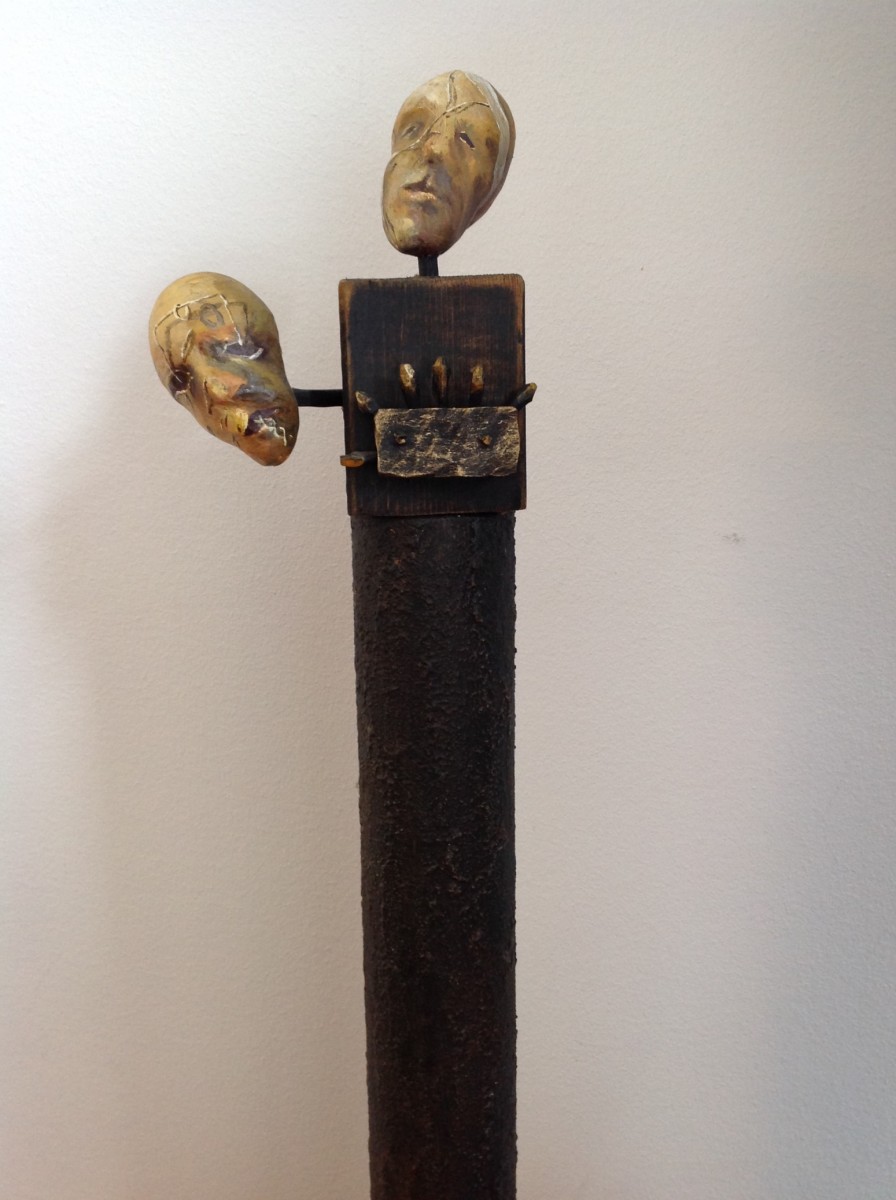 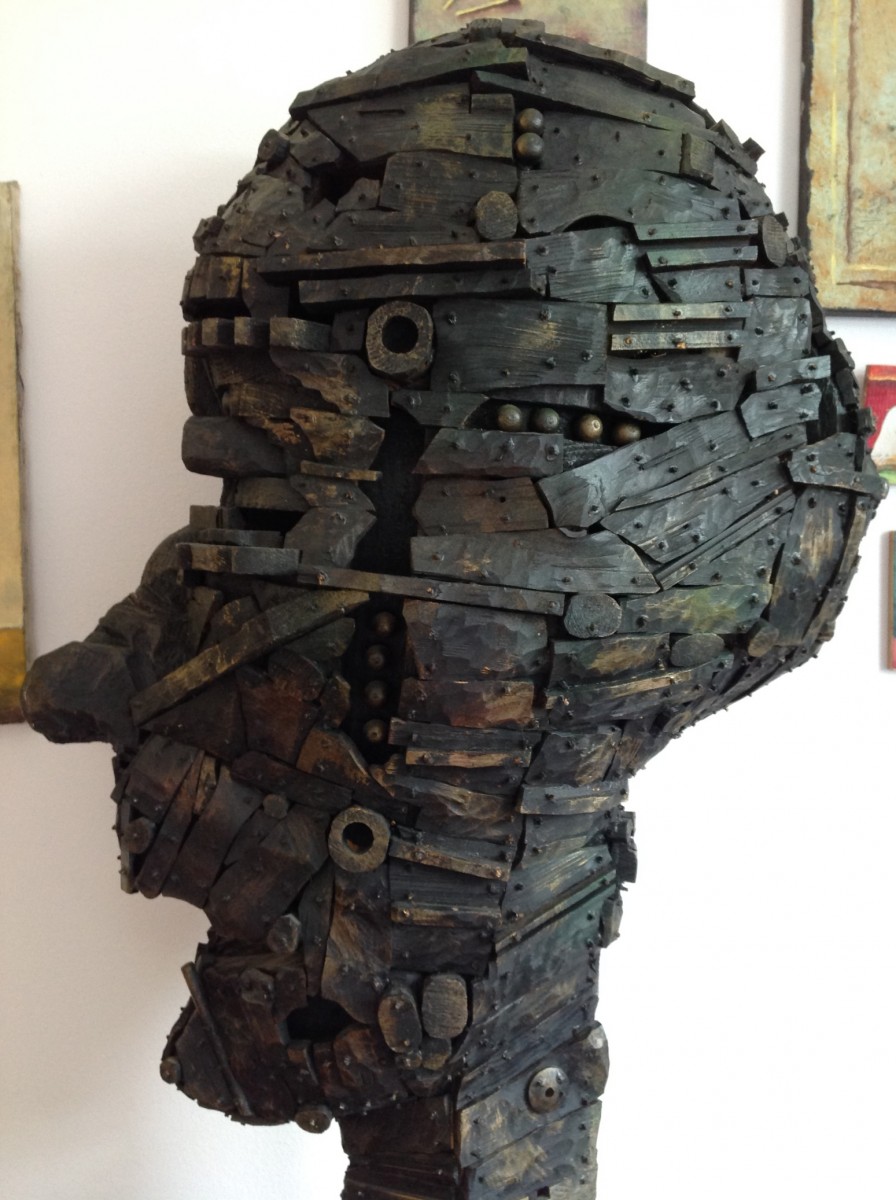 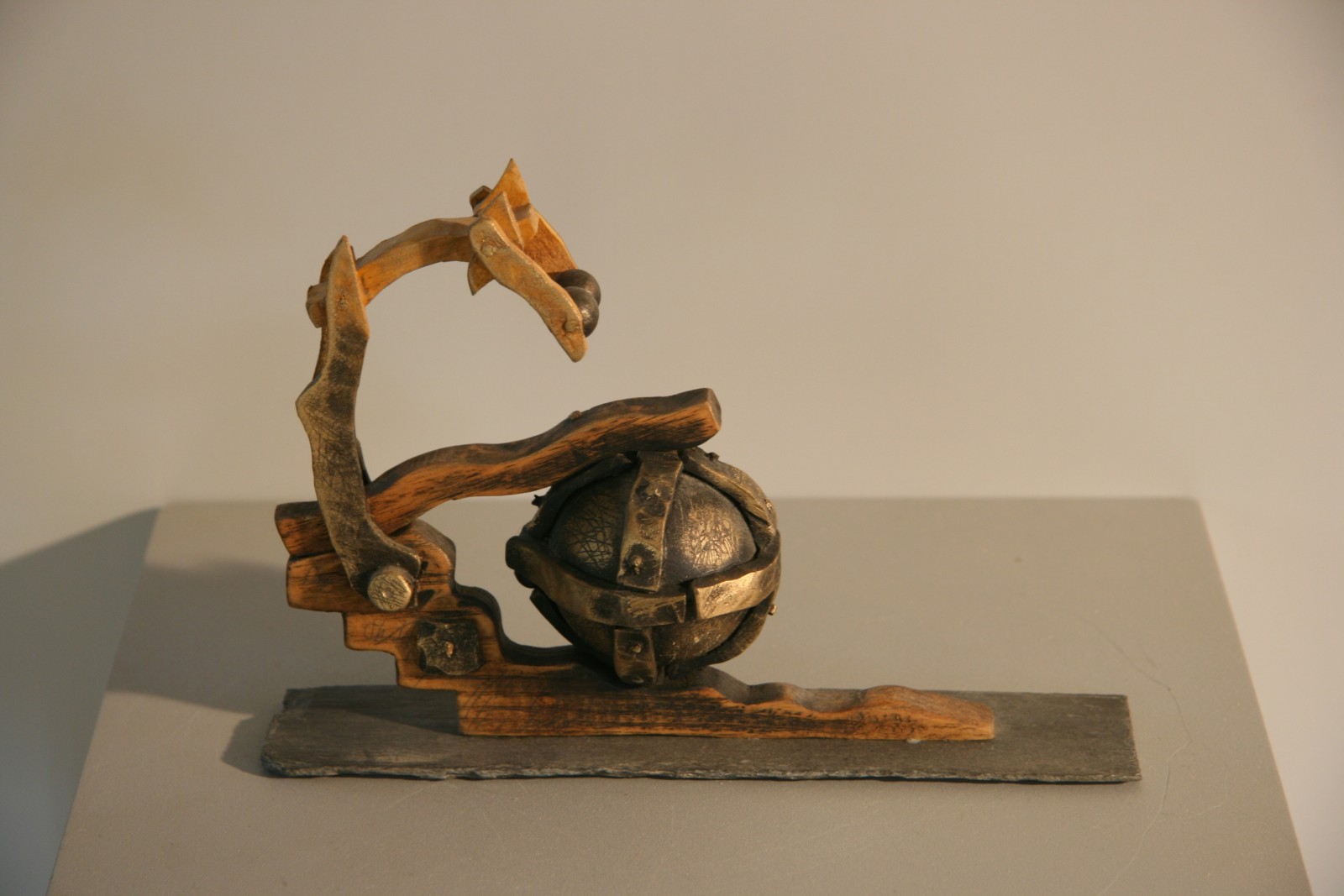 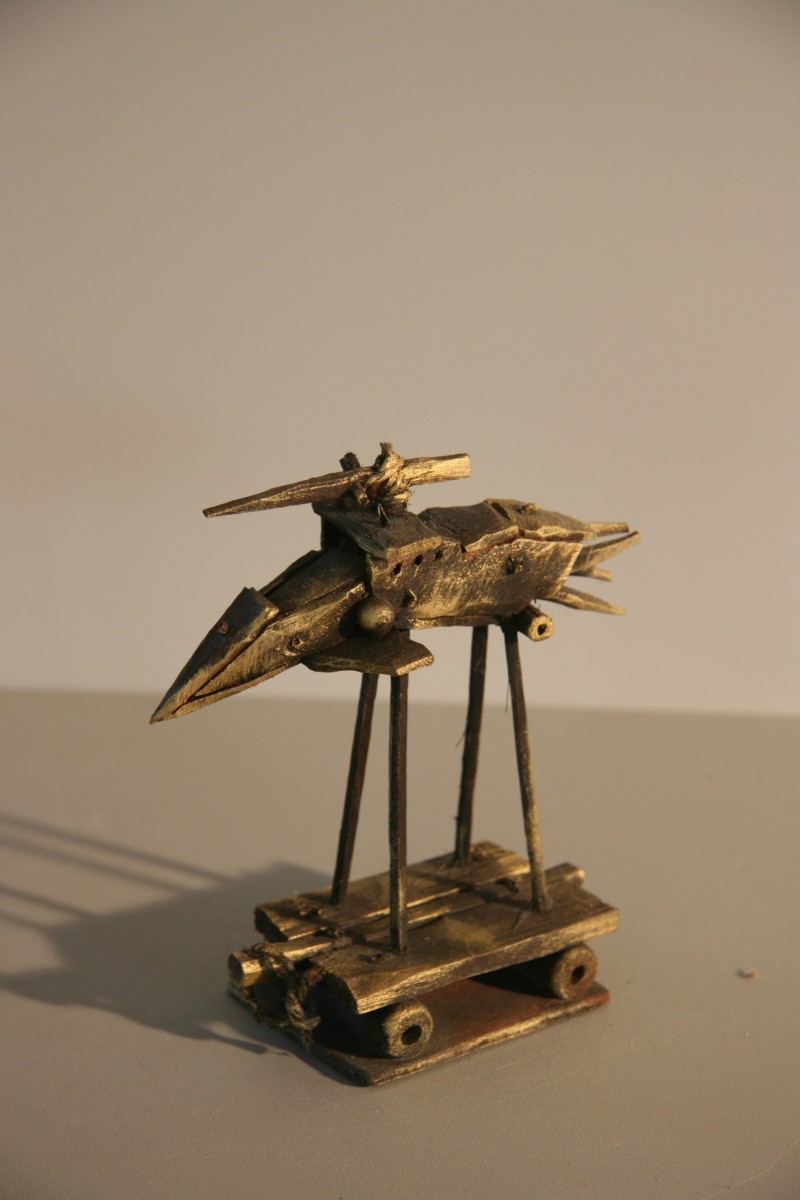 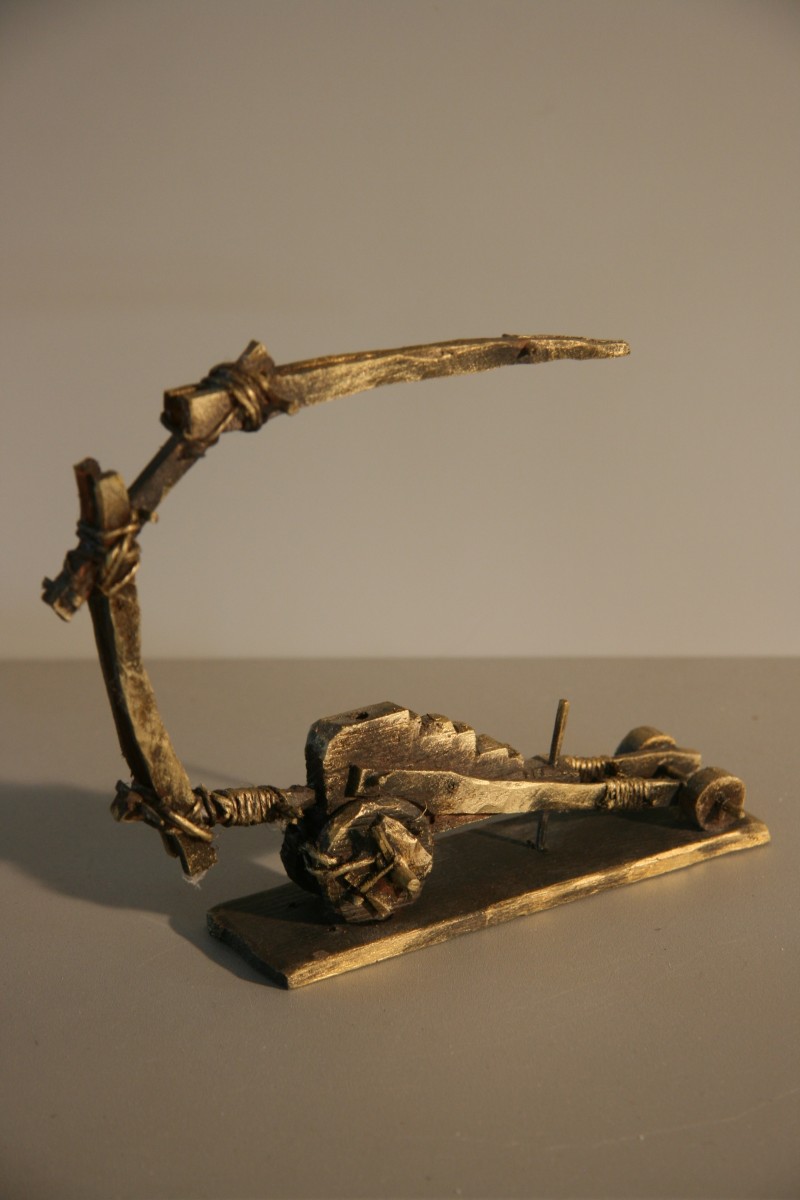 The life and work of Teodor Bok (1947-2007) has been the subject of films and numerous essays, and yet he remains relatively unknown in Poland. Thanks to the purchase and simultaneous donation of a collection—23 sculptures and drawings—from the Bok family, we now have the opportunity to present the oeuvre of this highly original artist to Polish audiences.

Bok’s sculptures from the 1990s seem inspired by primitive art, modern avant-garde and genre art. Timber constructions are akin to towers and small pyramids; large heads and balls seem raw, and yet full of detail, featuring small sculptural forms. They call to mind magical and ritual objects while being convincingly and compellingly tied to our reality, and to the universe (the artist was keen on history, particularly medieval history, as well as Dutch painting and cosmology). In many cases, the rawness is alleviated by humour or poetical grotesque.

Teodor Bok’s life documents the fate of March emigrants—in the aftermath of March ’68, his parents left Poland, and he decided to apply for a passport as well. Bok had been drafted to the army at the time, and was granted permission to leave as late as 1973. As the family legend has it, the then Prime Minister of Sweden, Olof Palme himself, intervened in his case). Teodor Bok’s artworks, on the other hand, testify to how—having not been given a chance to spread his wings in Poland—he discovered his artistic path in Denmark and developed into a total artist employing various forms, techniques and inspirations.

On 30 September 2017, a comprehensive exhibition of Teodor Bok’s artwork will open at Farum Kulturhus in Denmark.