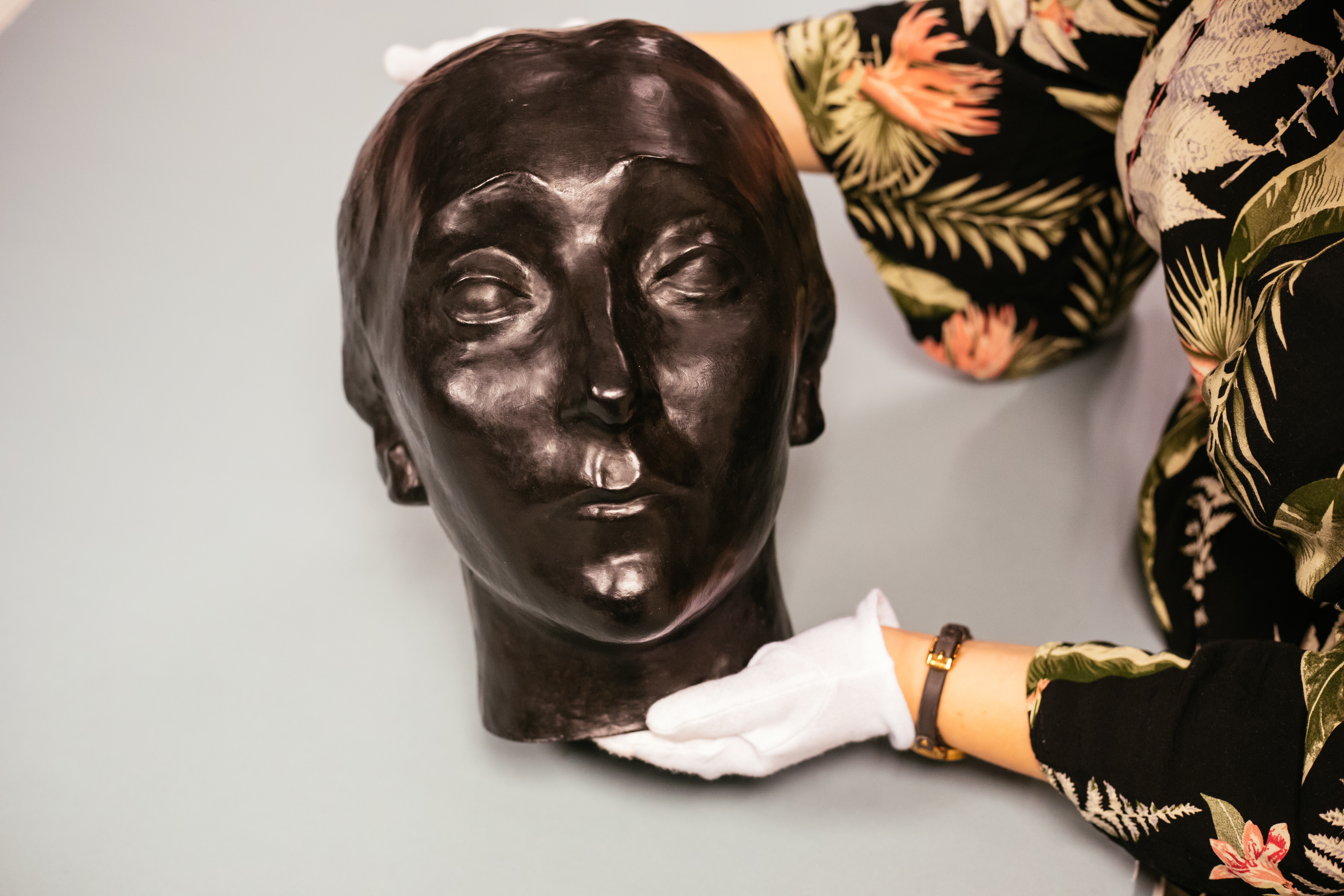 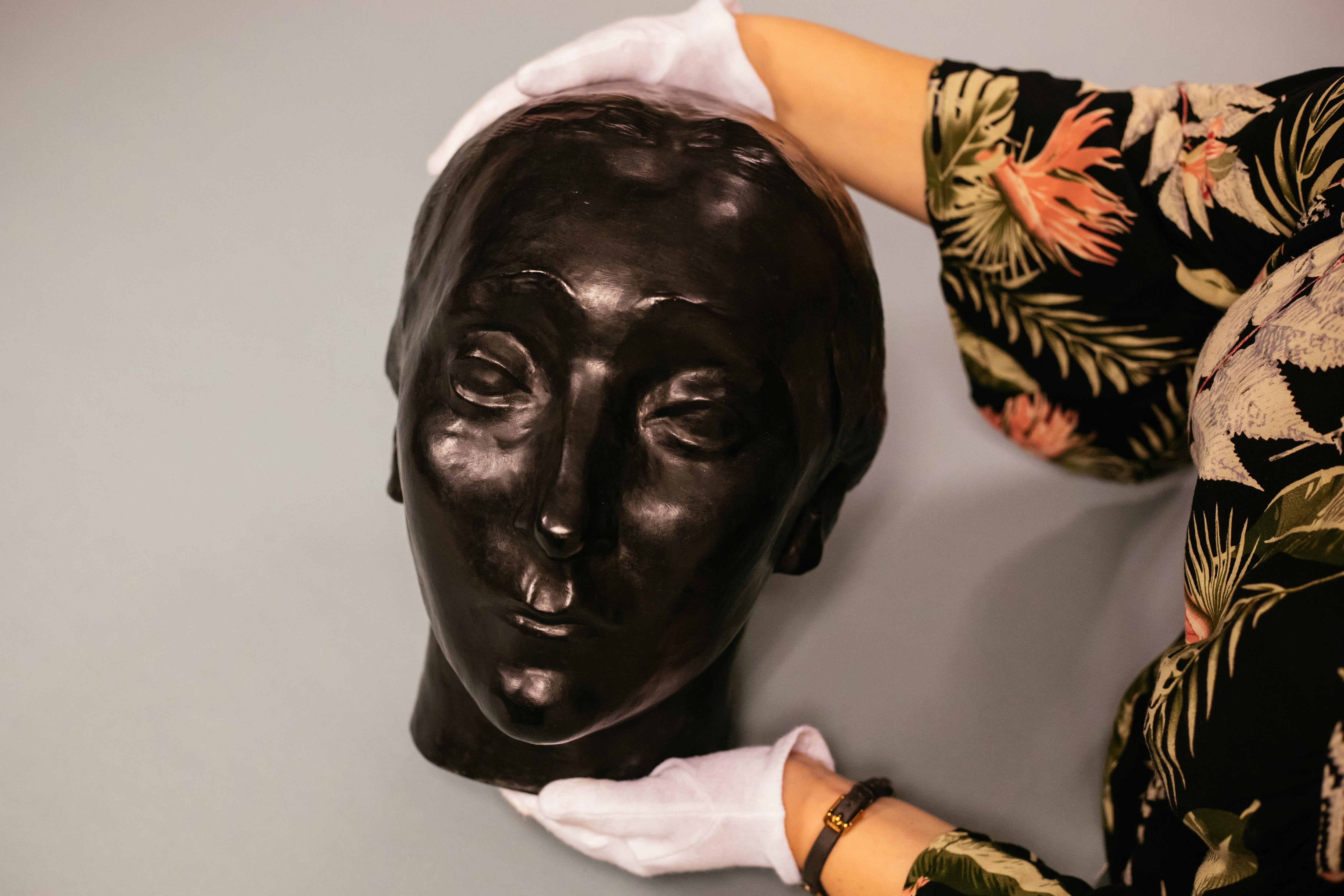 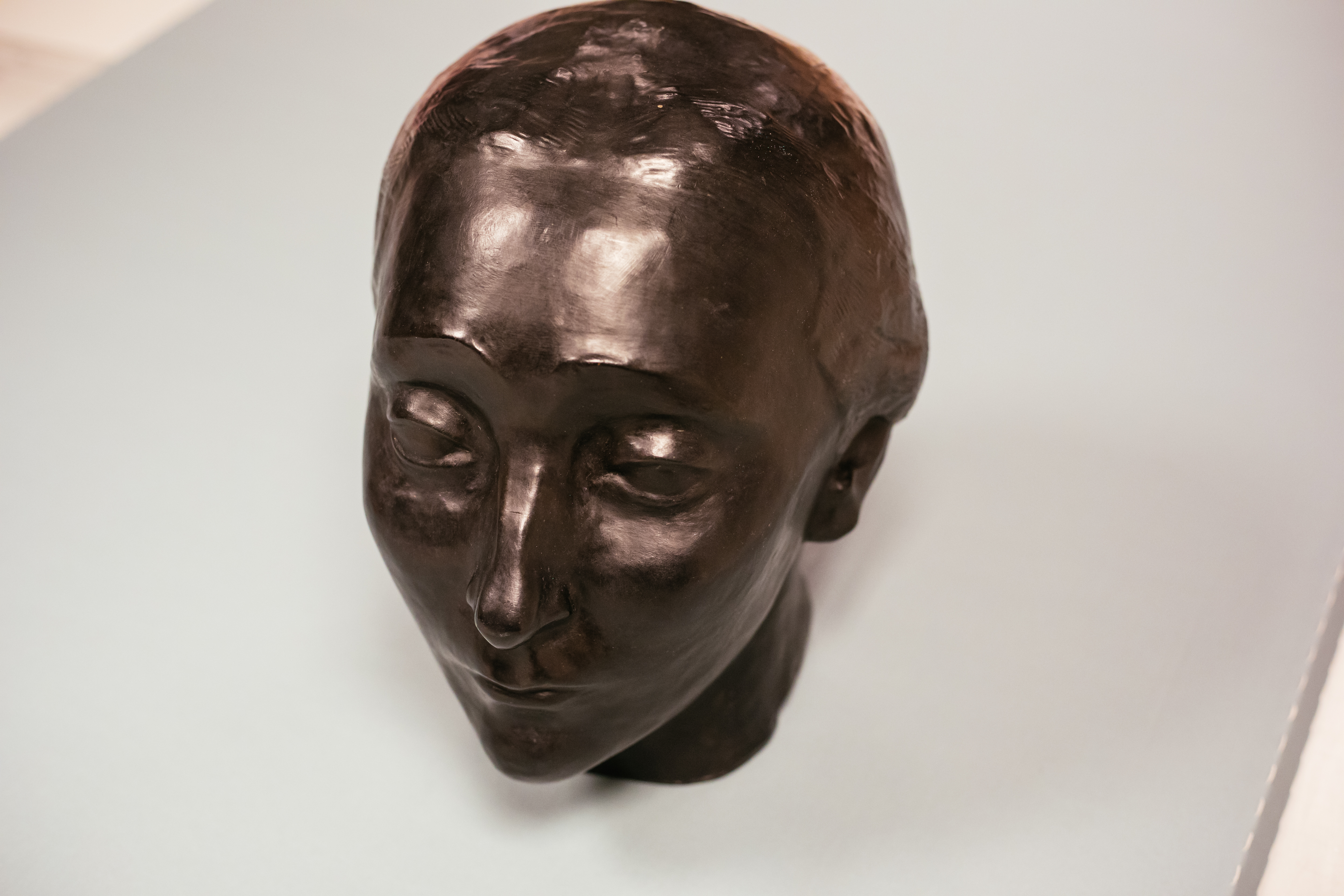 Gina and Marek met and married in 1919 and moved to Paris a year later. While in Paris, Gina wrote for "Ewa," a feminist weekly in Polish for Jewish women, and interviewed many exceptional artists, including Olga Boznańska and Mela Muter, among others. Marek made many portraits of Gina, whose face also appears on other female figures in his paintings and sculpture.