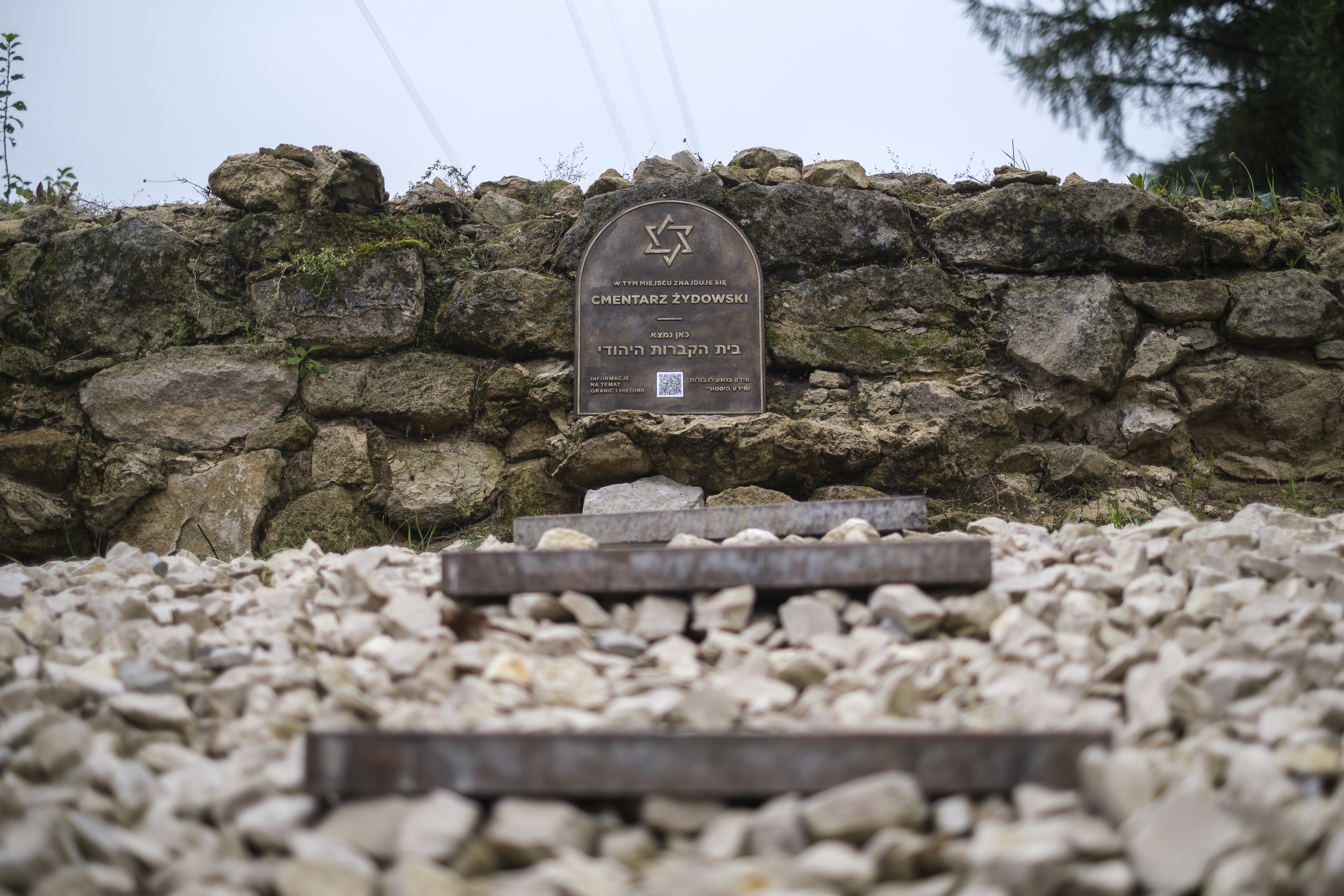 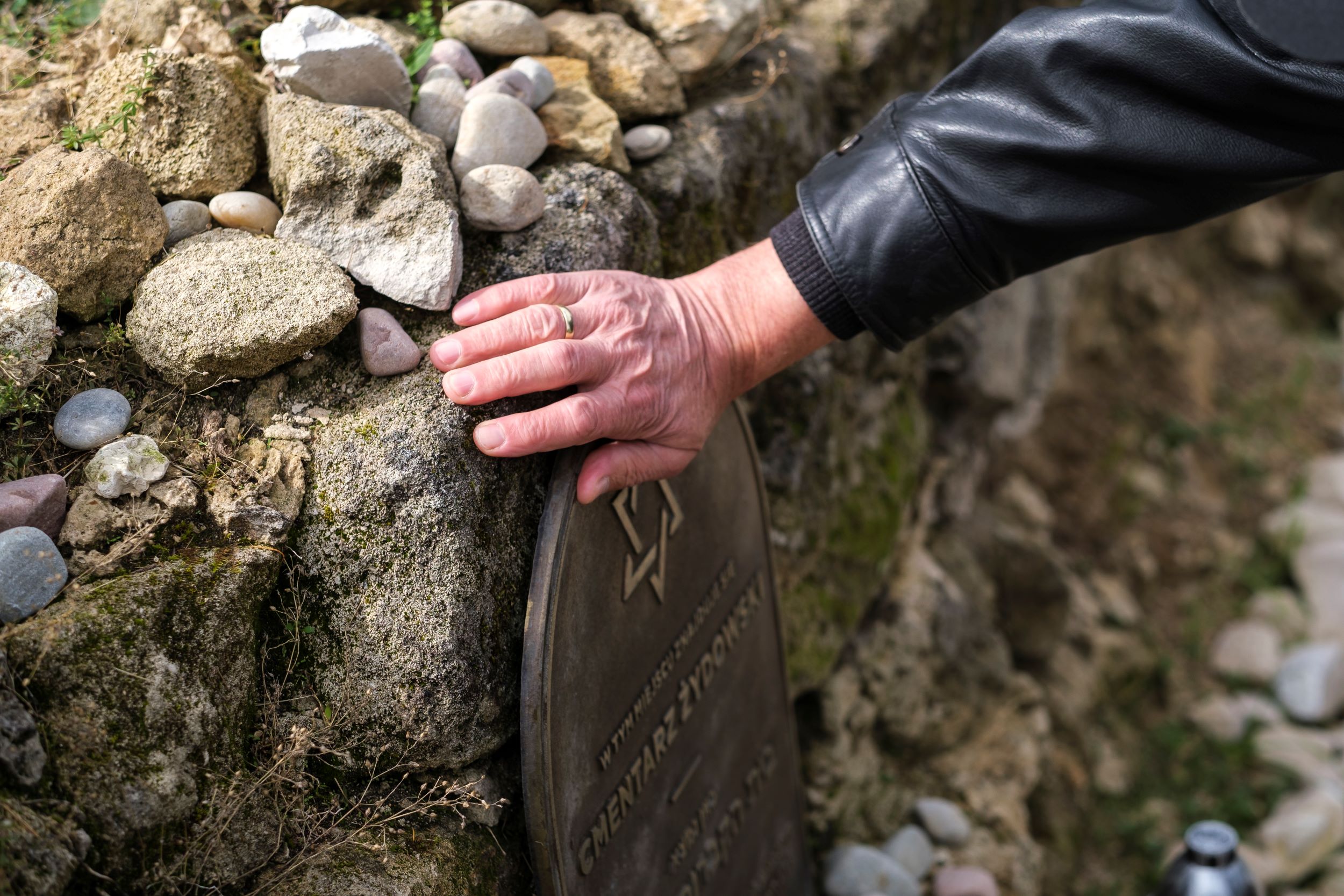 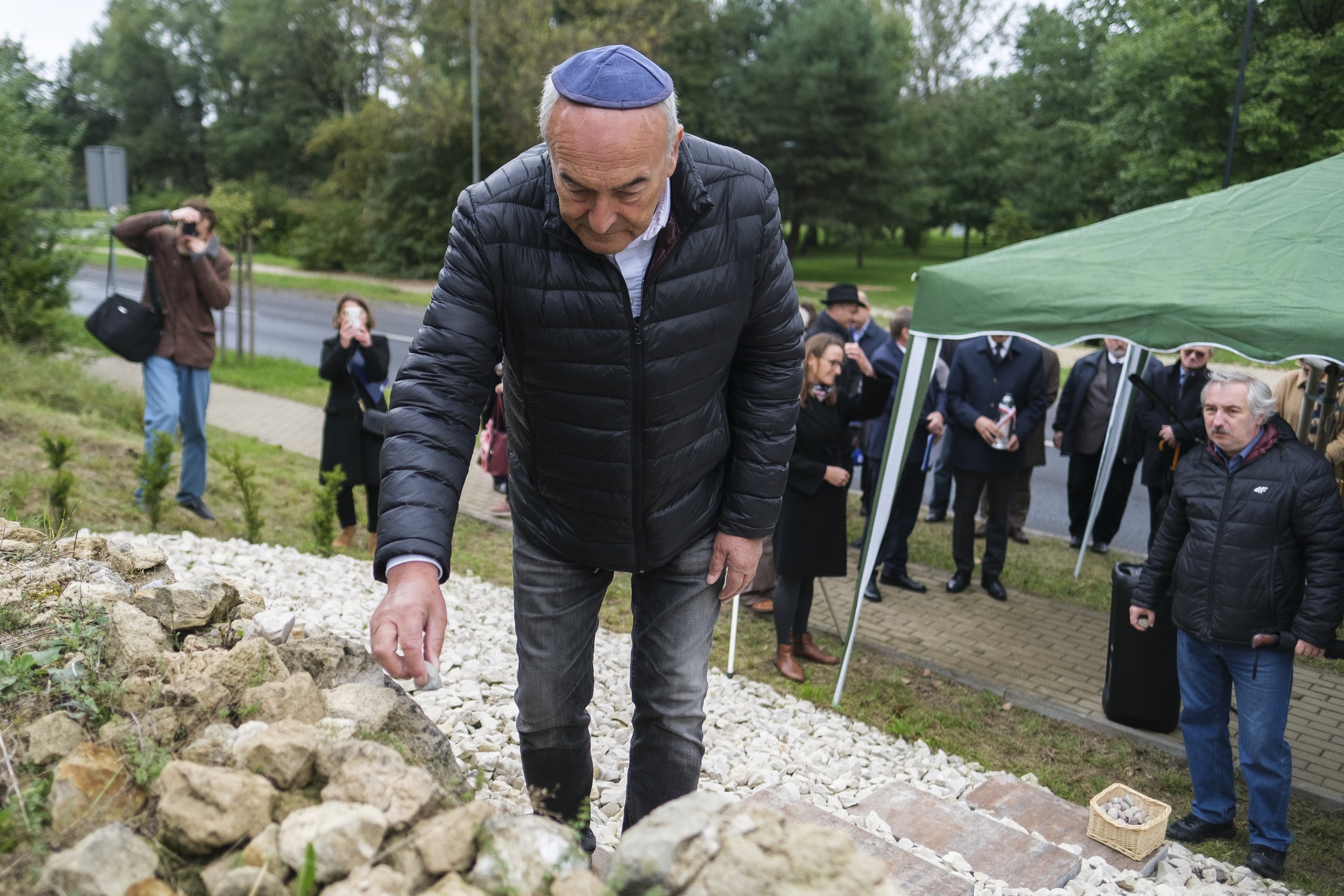 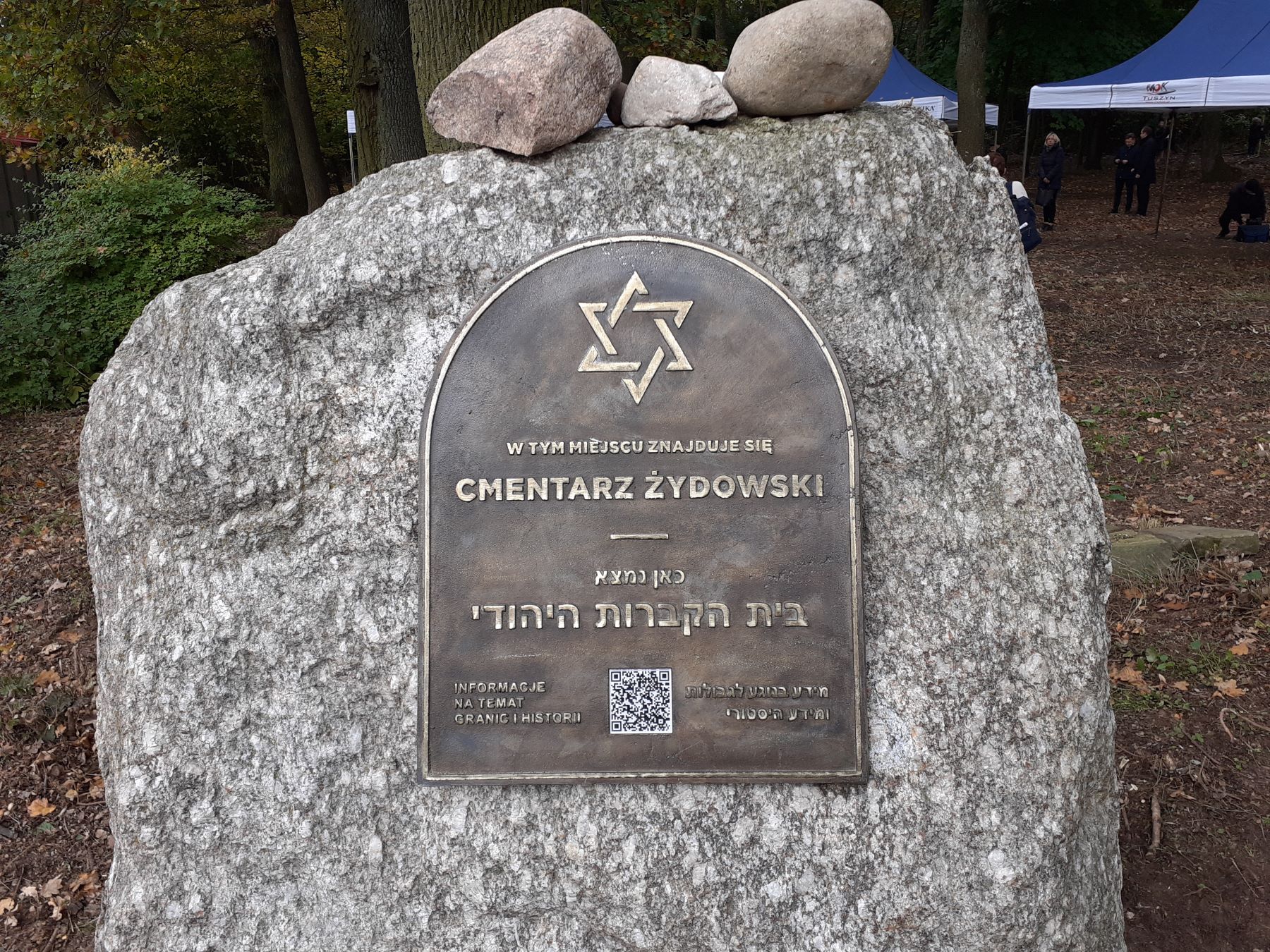 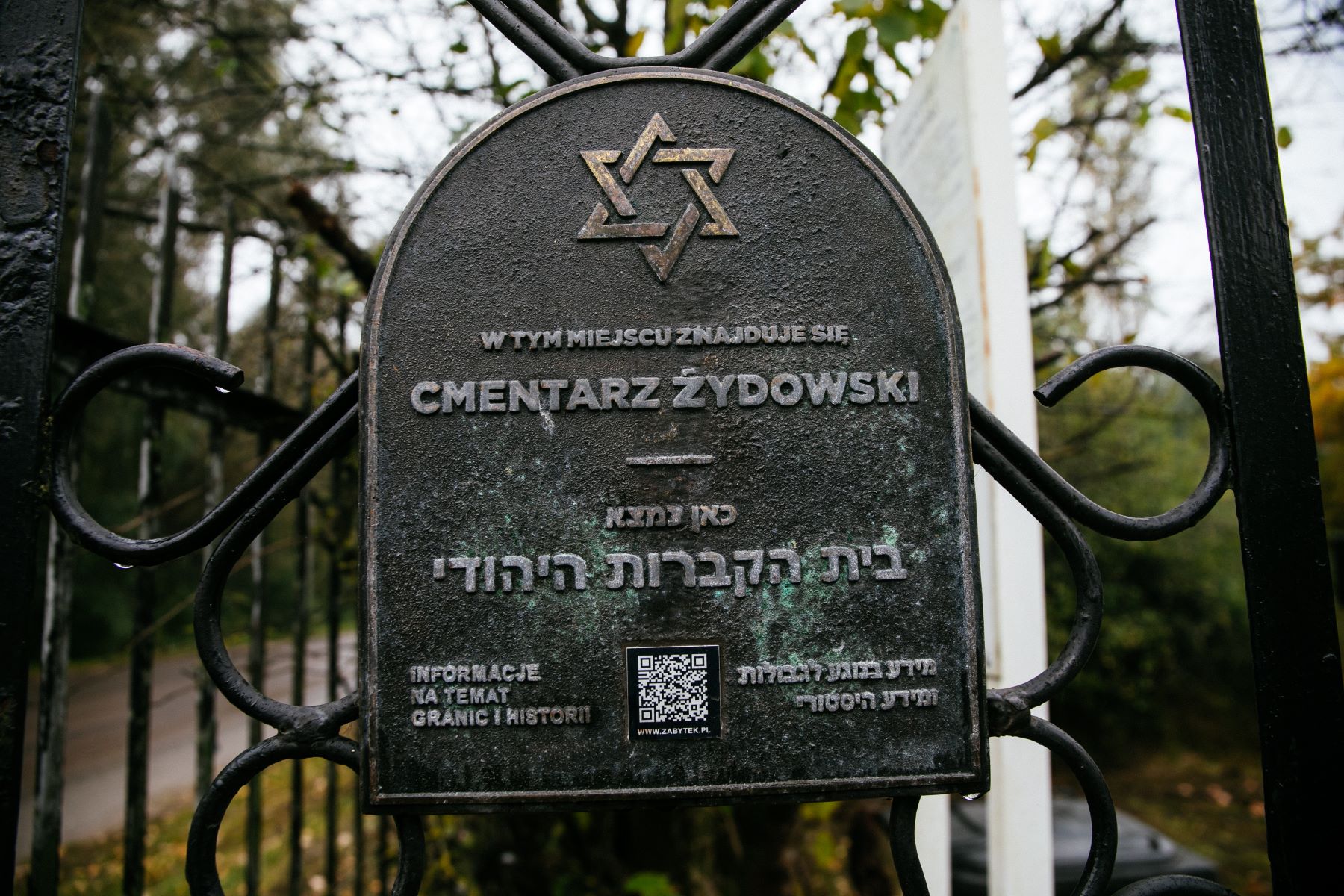 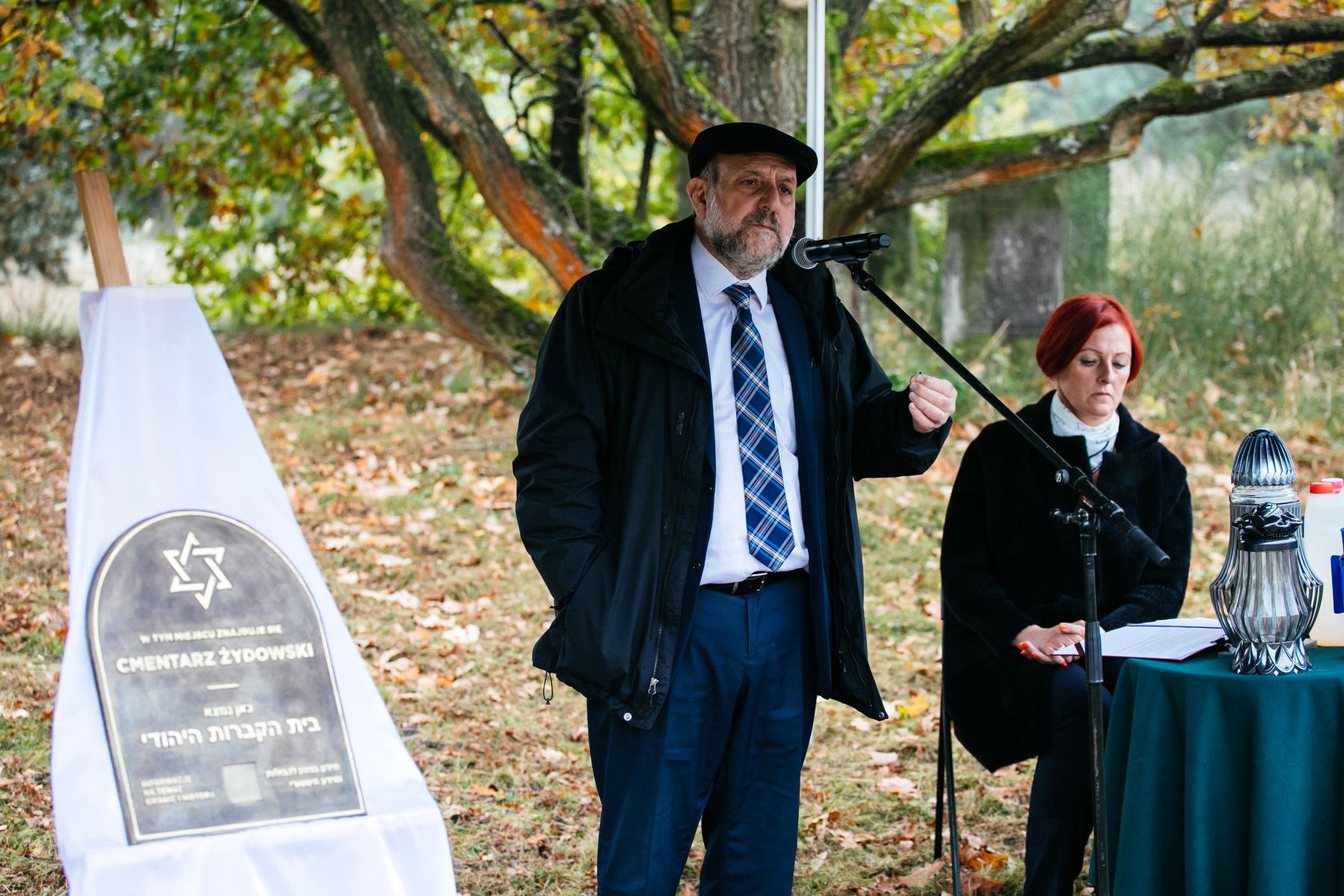 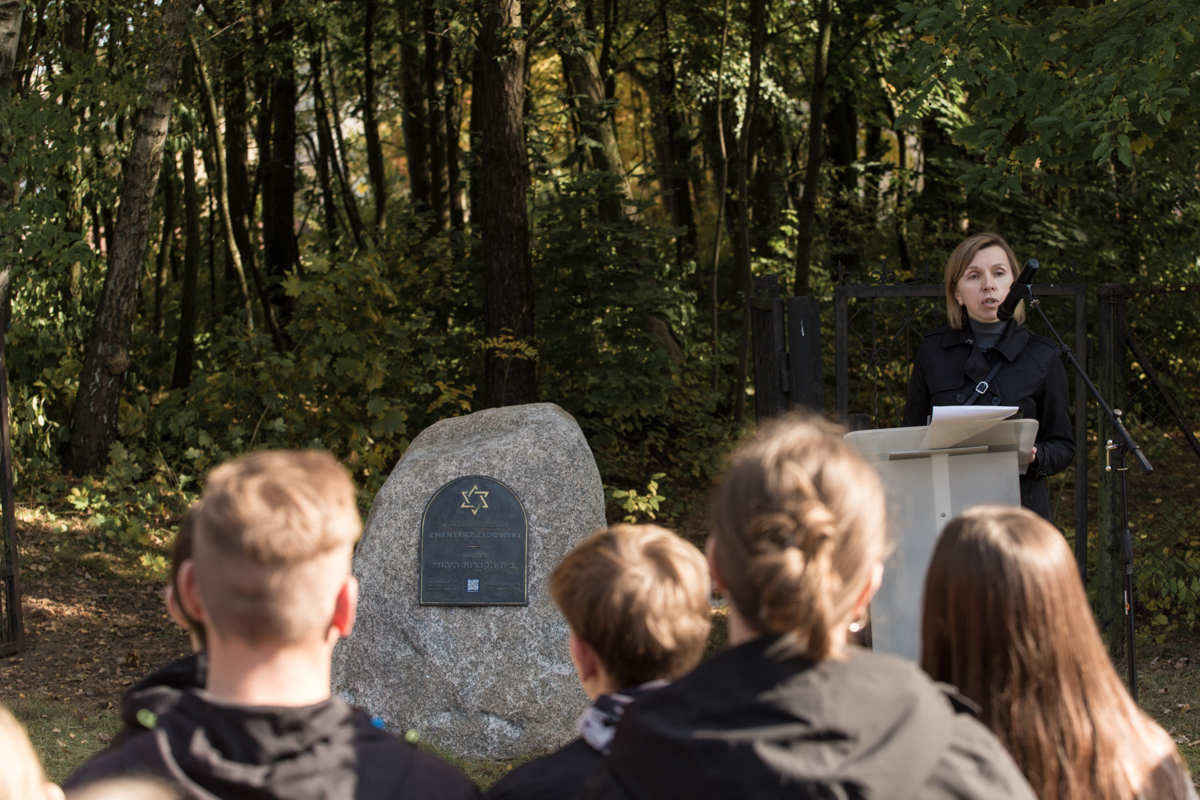 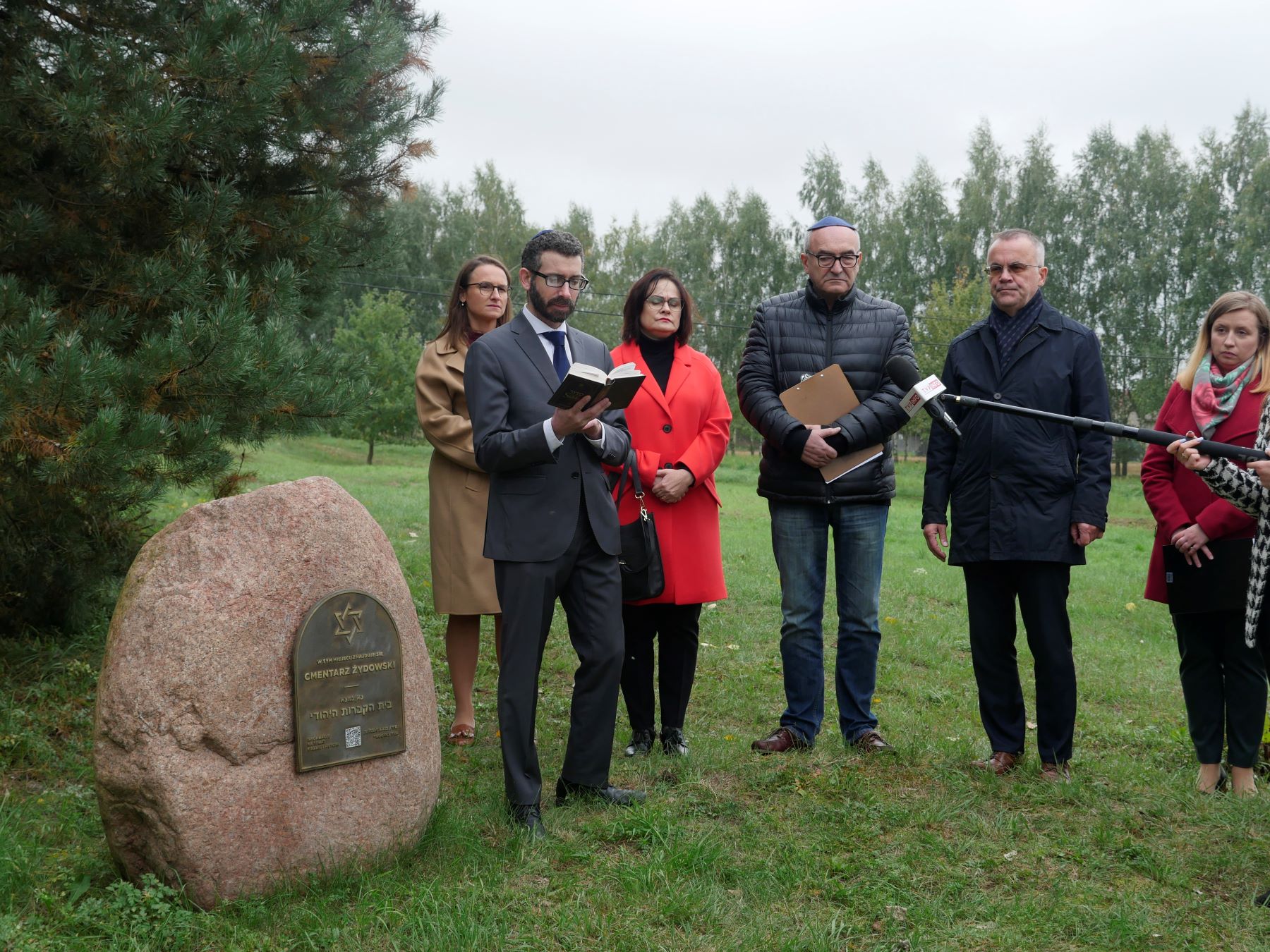 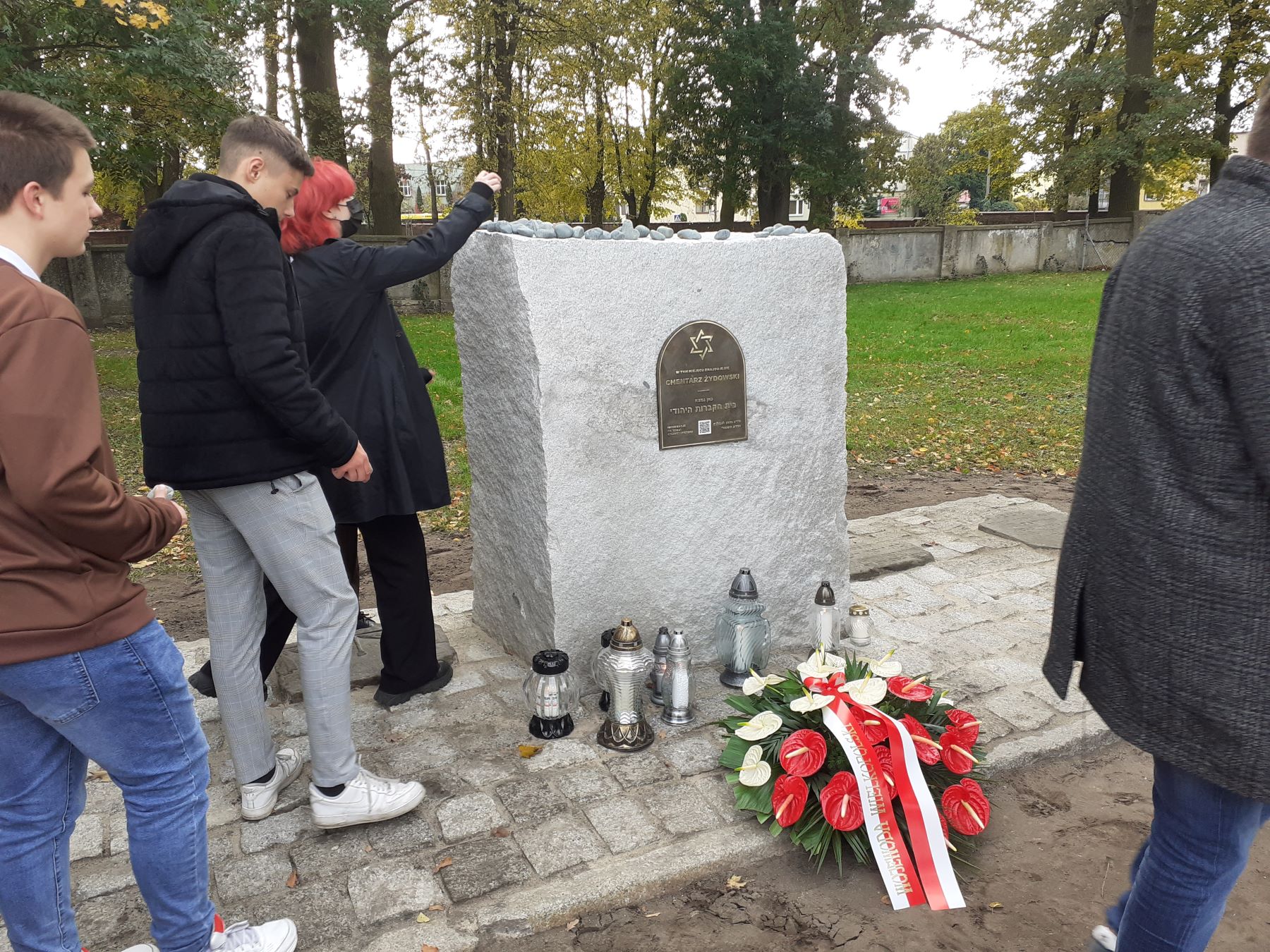 POLIN Museum of the History of Polish Jews and the National Institute of Cultural Heritage together with local partners invite you to the second edition of ceremonial unveilings of markings of Jewish cemeteries. The Ministry of Culture and National Heritage is the prime mover behind the project. New markings will be presented in six provinces.

During the ceremonies, newly designed information boards placed in Jewish cemeteries will be presented for the first time. The matzevah-shaped boards contain both informative text and a modern form of commemoration – a QR code redirecting the user to a page describing broader characteristics of the necropolis contained in the zabytek.pl portal.

In each town, the ceremony will be accompanied by a rich educational program addressed to the local community. The program will acquaint the participants with a different dimension of the history of their towns and expand their knowledge of traditions related to Jewish cemeteries. Primary schools participating in the program will receive an educational tool called "Miasteczko Malki. Muzeum w pudełku" ("Malka’s township. Museum in a Box") which contains replicas of objects and archival photos from the POLIN Museum collection, to be used in an educational board game for pupils in grades 4-6.

By 2024, new markings of Jewish cemeteries will appear in each of the sixteen provinces, and educational workshops addressed to children and youth will have been run.

The ceremonies and the accompanying program are realized as part of the "Jewish Cultural Heritage" project (Component IV: "Neighbours – Witnesses. Objects, People, Stories", Priority 2: "Program of describing and marking selected Jewish cemeteries"), made possible thanks to a grant awarded to POLIN Museum by Iceland, Liechtenstein and Norway as part of the EEA and Norway Grants and funds allocated from the national budget. The aim of the project is to protect and popularize the heritage of Polish Jews through educational and cultural programs.

More information about Jewish communities using marked cemeteries in the commemorated towns can be found on the Virtual Shtetl website.

Presentations of new markings of Jewish cemeteries in Poland