In the first podcast in our series "What’s New, What’s Next? Jewish Studies in the time of pandemic", Professor Barbara Kirshenblatt-Gimblett explores new sources, with a focus on "collecting the pandemic." 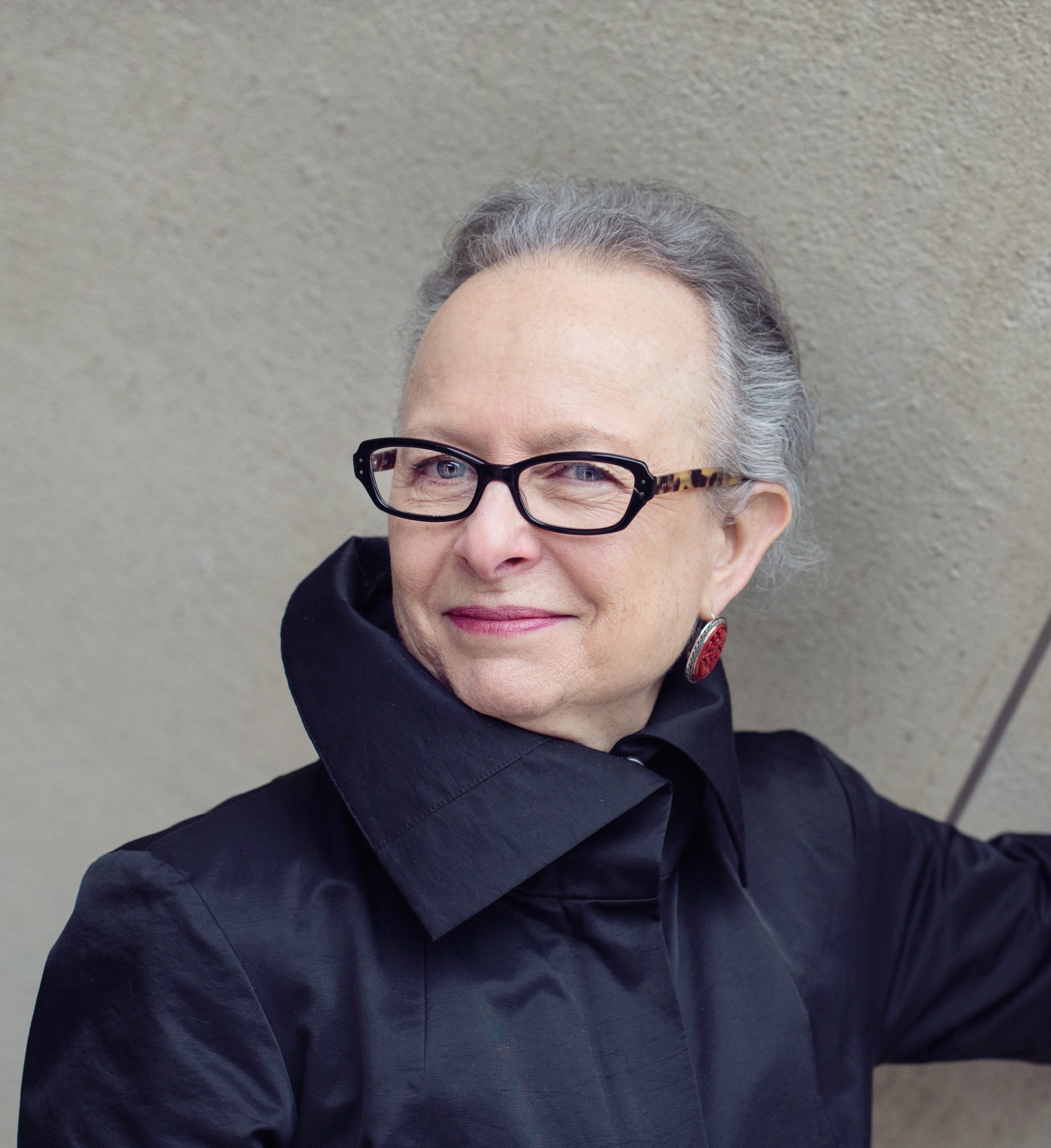 Barbara Kirshenblatt-Gimblett, is the Ronald S. Lauder Chief Curator of the Core Exhibition at Polin Museum of the History of Polish Jews and University Professor Emirita at New York University. Her books include “Destination Culture: Tourism, Museums, and Heritage”; “Image Before My Eyes: A Photographic History of Jewish Life in Poland”, “1864–1939” (with Lucjan Dobroszycki), and “They Called Me Mayer July: Painted Memories of Jewish Life in Poland Before the Holocaust” (with Mayer Kirshenblatt). She has received honorary doctorates from the Jewish Theological Seminary of America, University of Haifa, and Indiana University. She was elected to the American Academy of Arts and Sciences, and was decorated with the Officer’s Cross of the Order of the Republic of Poland. She is the recipient of the 2020 Dan David Prize. She serves on Advisory Boards for the Council of American Jewish Museums, Jewish Museum Vienna, Jewish Museum Berlin, and the Jewish Museum of Tolerance Center in Moscow, and advises on museum and exhibition projects in Lithuania, Belarus, Albania, Israel, and the United States.

The conference is supported by Taube Philanthropies, the William K. Bowes, Jr. Foundation, and the Association of the Jewish Historical Institute of Poland.

"What’s New? What’s Next? Jewish Studies in the time of pandemic", a new GEOP podcast series