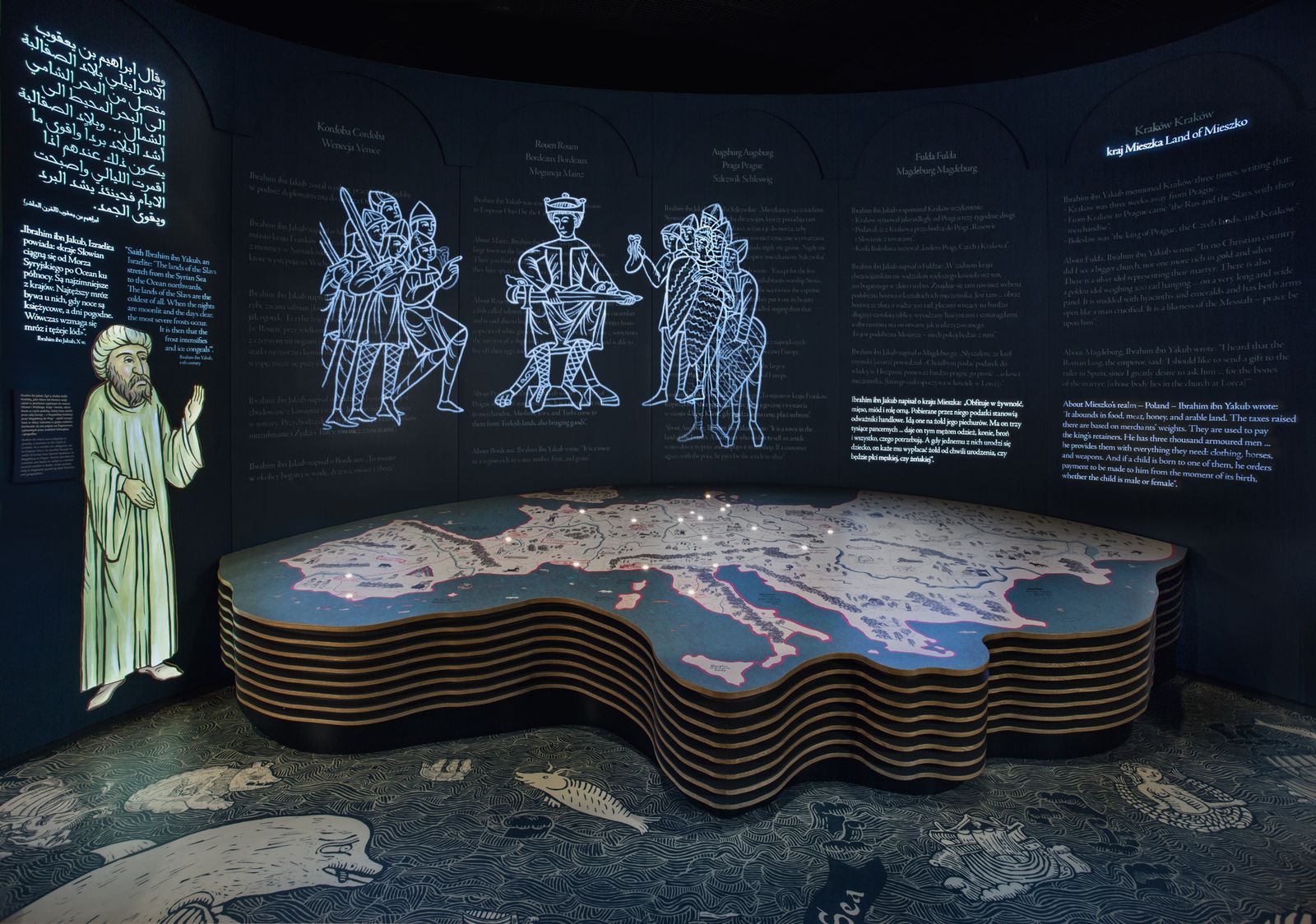 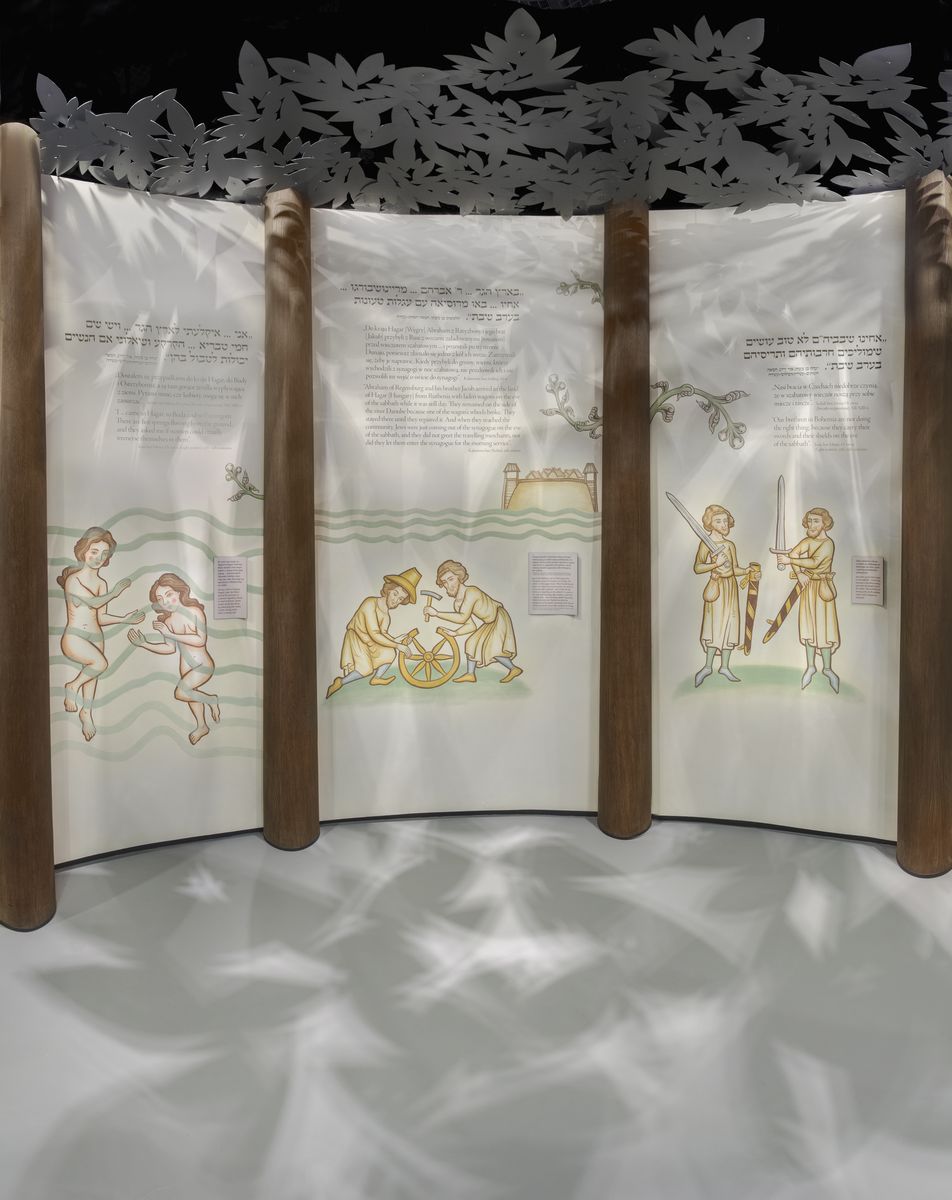 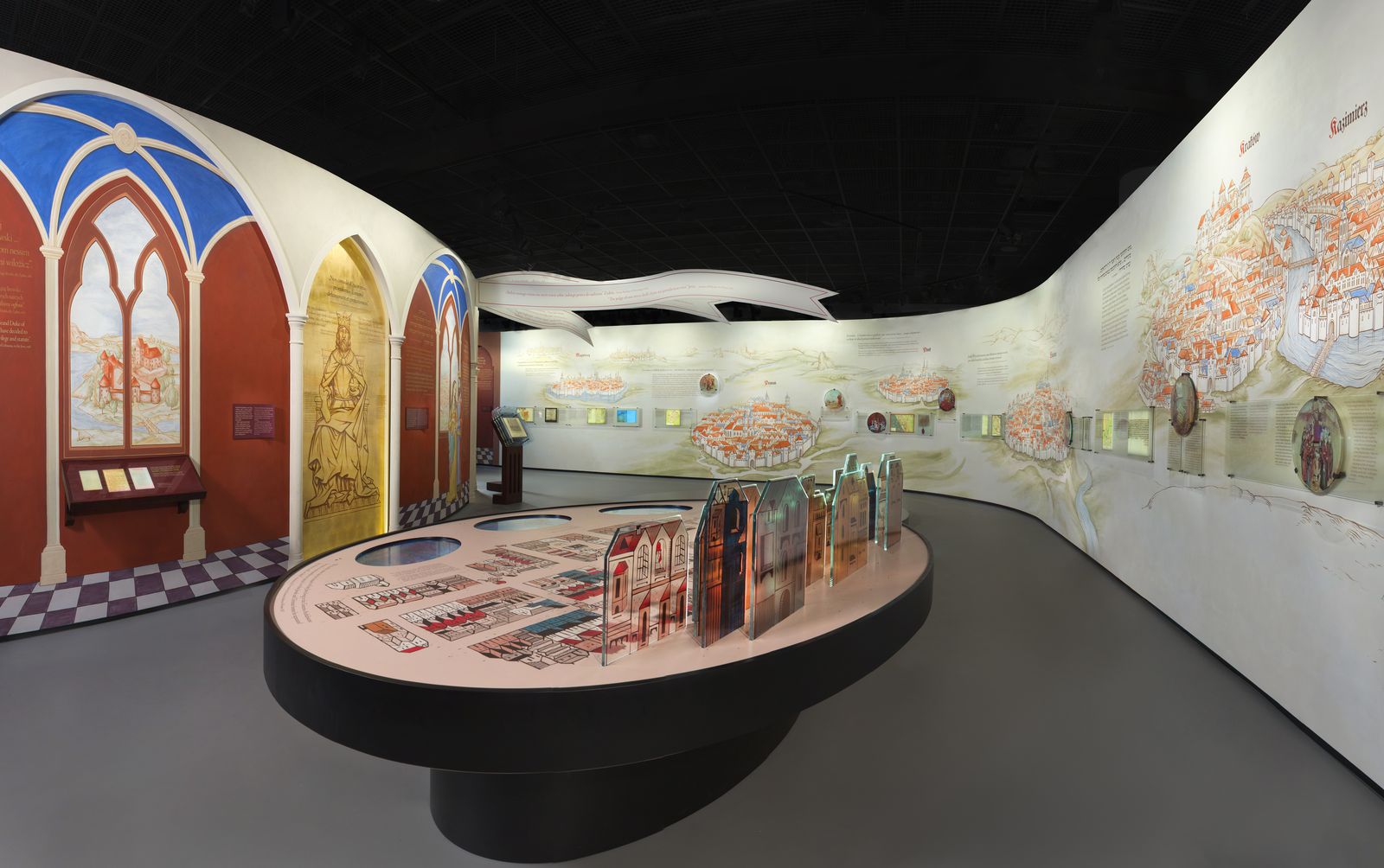 In the tenth century, first Jews travelled as merchants through the territory of Poland. Five hundred years later they settled here for good, residing in over hundred towns.

Find out where from the Jews arrived in Poland, where they settled and why. Get acquainted with the way Jewish communities functioned in the Middle Ages. Check out the oldest artefact in our exhibition—a thirteenth-century bracteate, a coin with Hebrew letters on it.