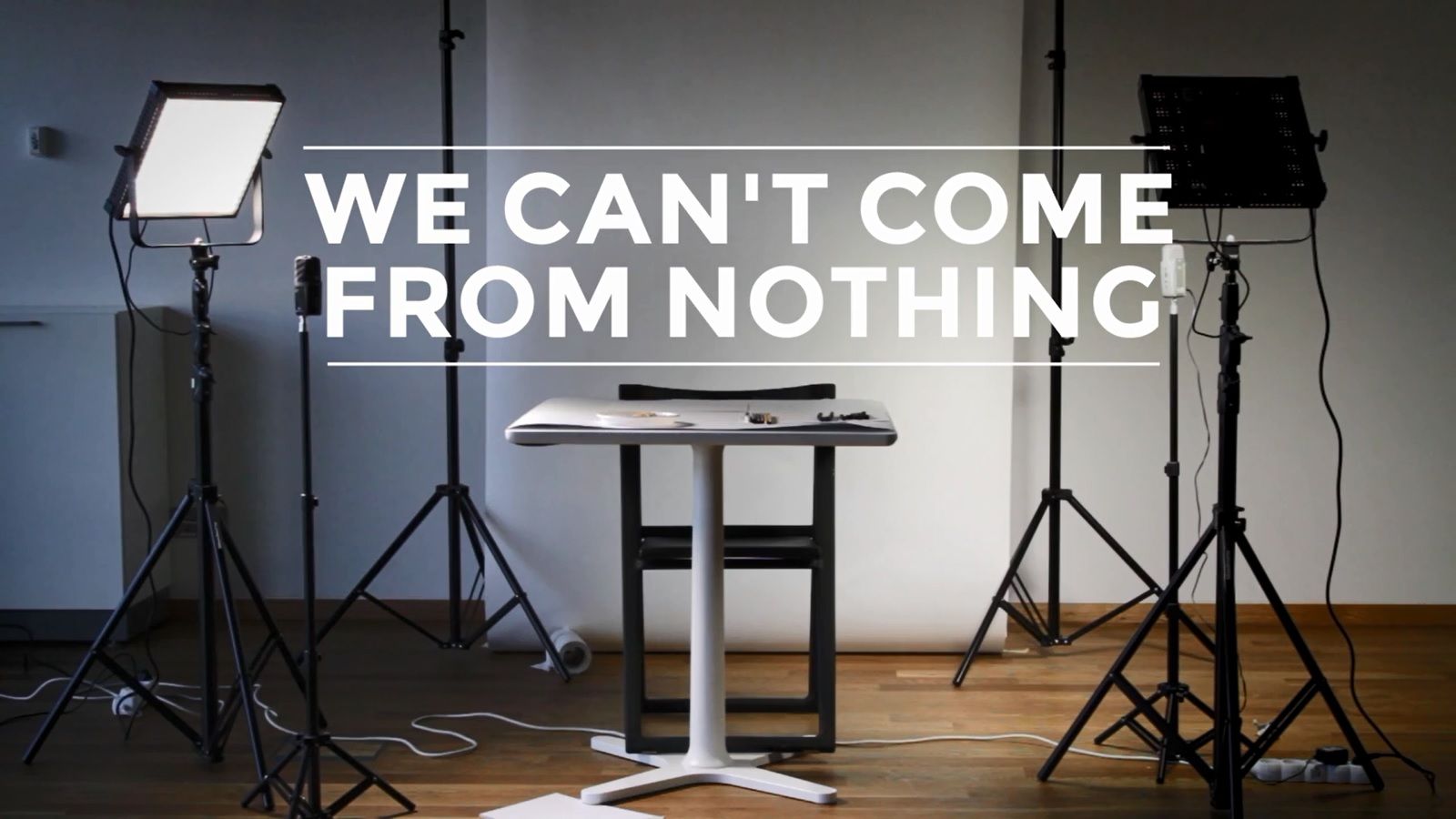 The POLIN Museum has conducted the Open Museum - Education in Action artist-in-residence programme since April 2014. On Saturday, the 13th of December, from the afternoon to late at night, we will be screening this year’s film projects, we will meet artist-in-residence Itay Ziv and we will have a closer look at residence projects prepared at the Keret House.

Admittance to all the events is free.

The screenings start every hour, on the hour.

6 PM – 7 PM – Itay Ziv. The final presentation of the residency

Israeli artist Itay Ziv will present a project on which he has worked during his artistic residency in Warsaw: a film on the attempts by Jews, including those from Israel, to get a Polish passport. Ziv, who himself made efforts to receive Polish citizenship a few years ago, wants to make people who are directly involved in the implementation of the existing procedures the film’s protagonists. Administration officials and employees of law firms that provide services to customers who want to receive confirmation of Polish citizenship have agreed to meet the artist.

The meeting with the artist will be moderated by journalist, reporter and writer Paweł Smoleński. The meeting will be held in English with translation into Polish.

A presentation of the achievements of this year’s POLIN Museum’s artists-in-residence: Luísa Nóbrega, Eliane Esther Bots, Konrad Smoleński and Noa Shadur, Tamara Moyzes and Shlomi Yaffe, Jasmine Bakalarz and Itay Ziv. The presentation will be complemented with a commentary by Ewa Chomicka and Agnieszka Pindera, who run the artist-in-residence programme.

During the event, the audience will also see the projects prepared by Hubert Czerepok’s students from the Szczecin Academy of Art during their residency at the Keret House in Warsaw. Laura Mulica, Małgorzata Goliszewska, Małgorzata Michałowska, Andrzej Pater, Horacy Muszyński, Rafał Żarski and Mikołaj Tkacz will describe their activities as a response to the NEIGHBOURS – the slogan of the weekly artist-in-residence programmes.

The “Open Museum – Education in Action” programme is implemented within the “Jewish Cultural Heritage” project, the “Faces of Diversity” component. Supported by Norway grants and EEA grants offered by Iceland, Liechtenstein and Norway.

The “An Open Museum – Education in Action” task is performed within the framework of the “Jewish Cultural Heritage” project, “The Faces of Diversity”. Supported from the Norway and EEA Grants by Iceland, Liechtenstein and Norway.