Ethics and the Presence of God: Hasidim, Mitnagdim and Modern Jewish Thought 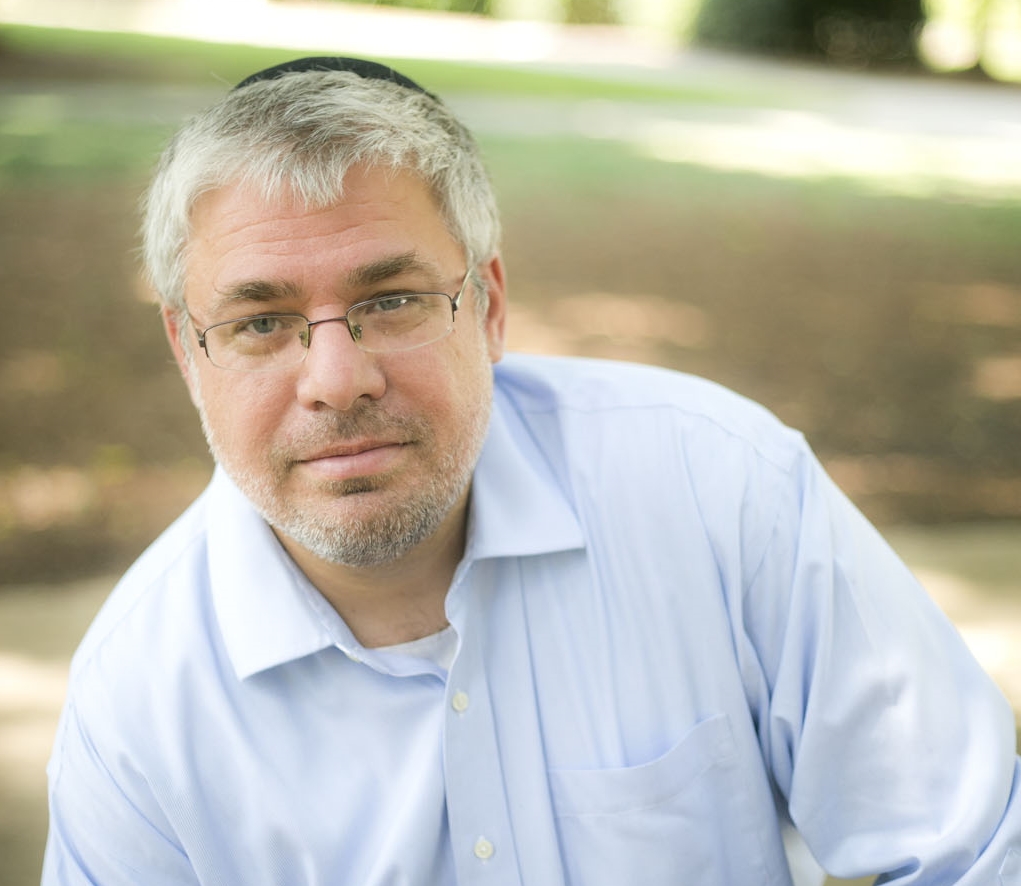 Don Seeman will argue during his lecture that the question of whether and how God is "present" that Hasidim and Mitnagdim debated define too very different approaches to ethics and Jewish life today.

Many people are familiar with the debate between Hasidim (whose stronghold was in Poland) and Mitnagdim (their opponents, whose stronghold was in Lithuania) starting in the 18th century. These are actually grounded in even earlier debates between philosophers like Maimonides and Kabbalists over how God may be said to be present in the world.

Less commonly remarked upon is how this debate, which continues in some form in the Ultraorthodox community today, has also left its footprints in arguments between modern thinkers like Buber and Heschel on the one hand, Emmanuel Levinas and existentialism on the other. What is this debate really about and how does it continue to define conversations among non-Orthodox and also non-Jews? You will find the answer during the lecture.

Don Seeman is Associate Professor in the Department of Religion and the Tam Institute for Jewish Studies at Emory University. He holds a PhD in Social Anthropology from Harvard and has published many essays in both the anthropology of religion and Jewish thought, especially Hasidism. He is the author of "One People, One Blood: Ethiopian-Israelis and the Return to Judaism" (Rutgers University Press) and is co-editor of the "Contemporary Anthropology of Religion series at Palgrave". He is also co-editor of Don Seeman, Daniel Reiser and Ariel Evan Mayse Hasidism, "Suffering and Renewal: The Holocaust and Pre-Holocaust Legacy of R. Kalonymos Shapira" (SUNY Press, 2021), which began as a research seminar at Polin! He is the co-editor of a forthcoming volume on "Existential Anthropology and the Study of Religion" and is working on a monograph titled "Neighborhood Mystics: Ethnography and Transcendence among Habad Hasidim". Don lives with his wife and four kids in Atlanta Georgia and is rabbi of the New Toco Shul.

Ariel Evan Mayse is an assistant professor at Stanford University in the Department of Religious Studies. Previously he served as the Director of Jewish Studies and Visiting Assistant Professor of Modern Jewish Thought at Hebrew College in Newton, Massachusetts. He holds a Ph.D. in Jewish Studies from Harvard University and rabbinic ordination from Beit Midrash Har'el in Israel.

Ariel's current research examines the role of language in Hasidism, manuscript theory and the formation of early Hasidic literature, the renaissance of Jewish mysticism in the nineteenth and twentieth century and the relationship between spirituality and law in Jewish legal writings. He co-edited and wrote numerous publications, "Speaking Infinities: God and Language in the Teachings of Rabbi Dov Ber of Mezritsh" (Philadelphia: University of Pennsylvania Press, 2020) among others.