Minority rights – how did the Second Polish Republic cope with them? 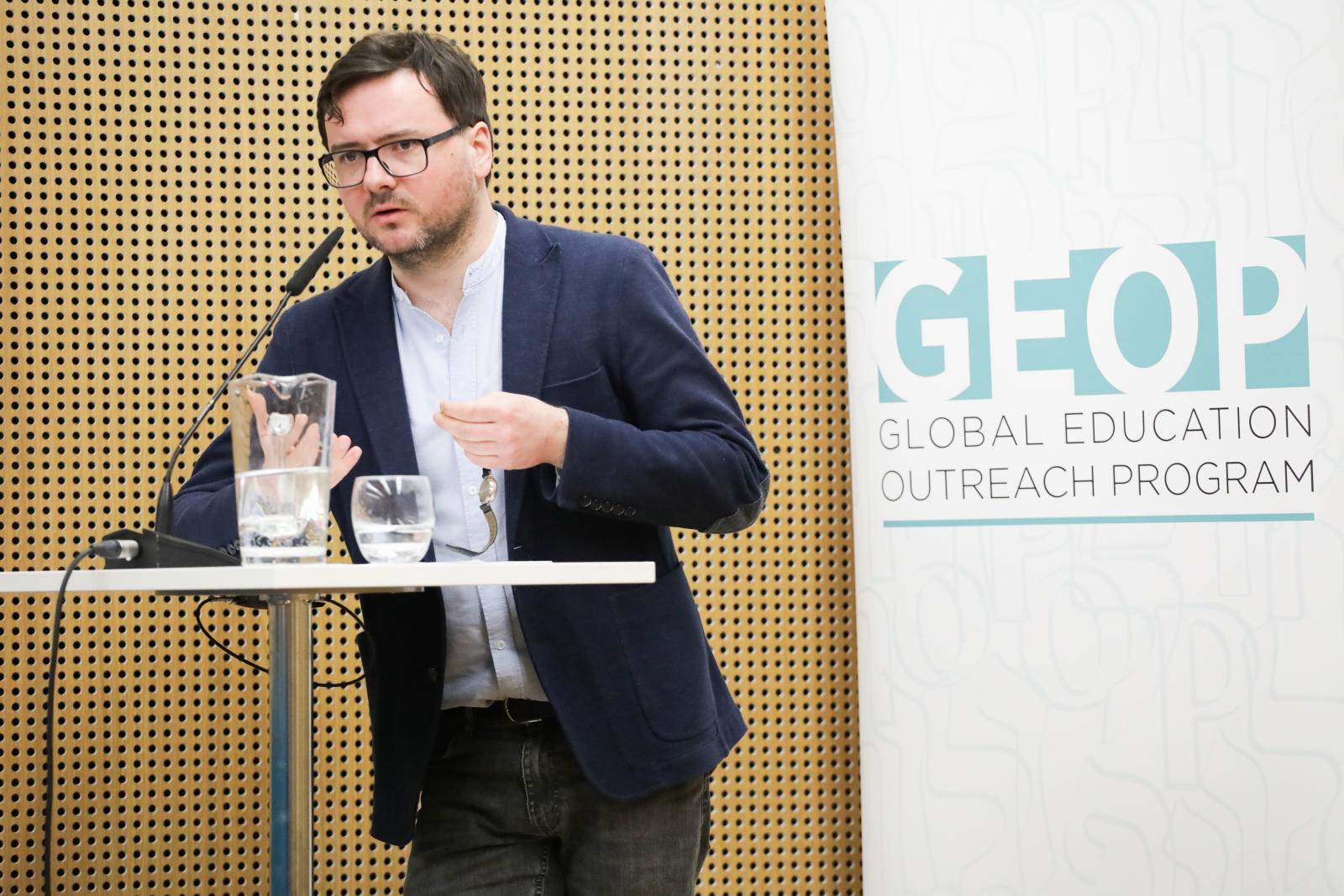 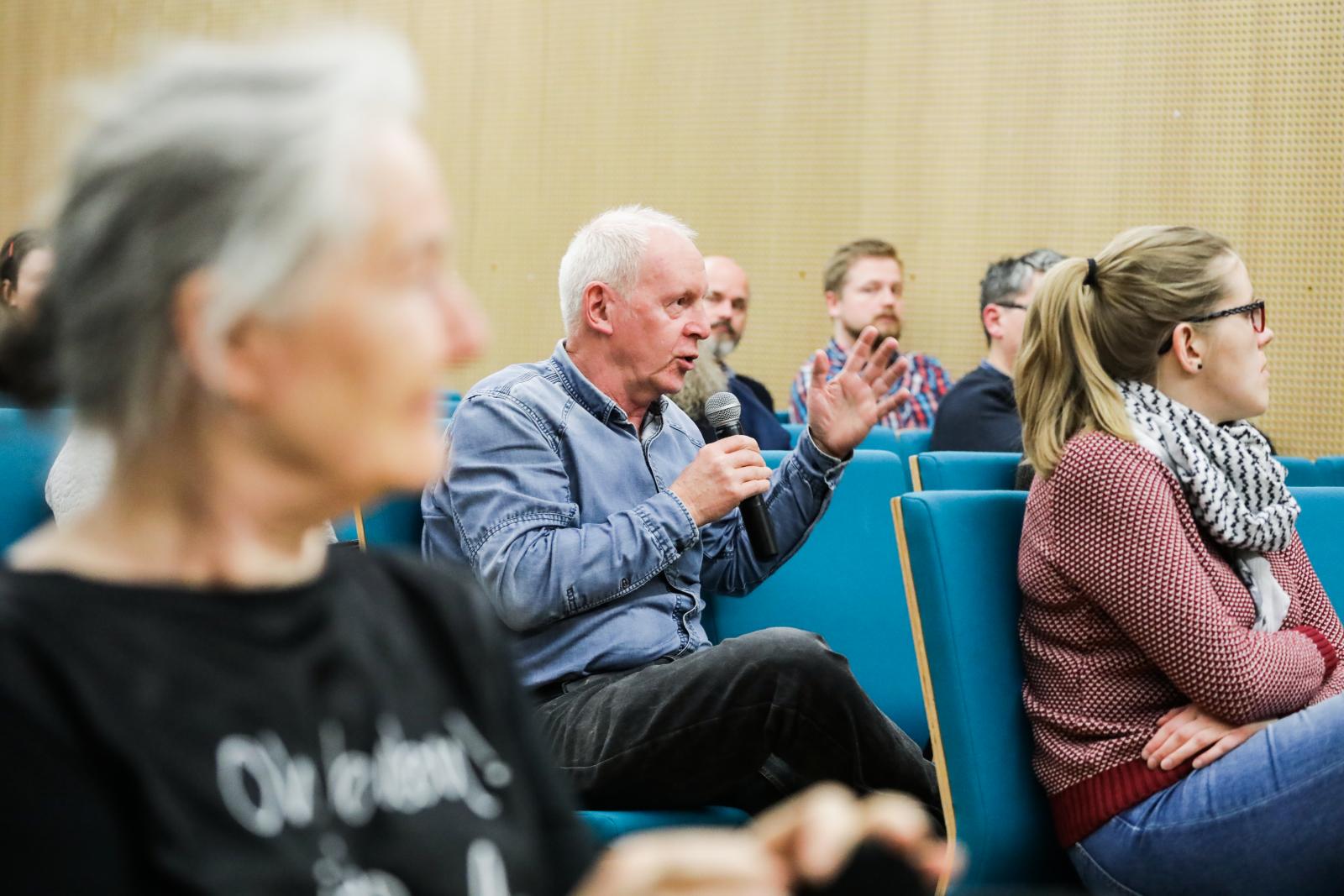 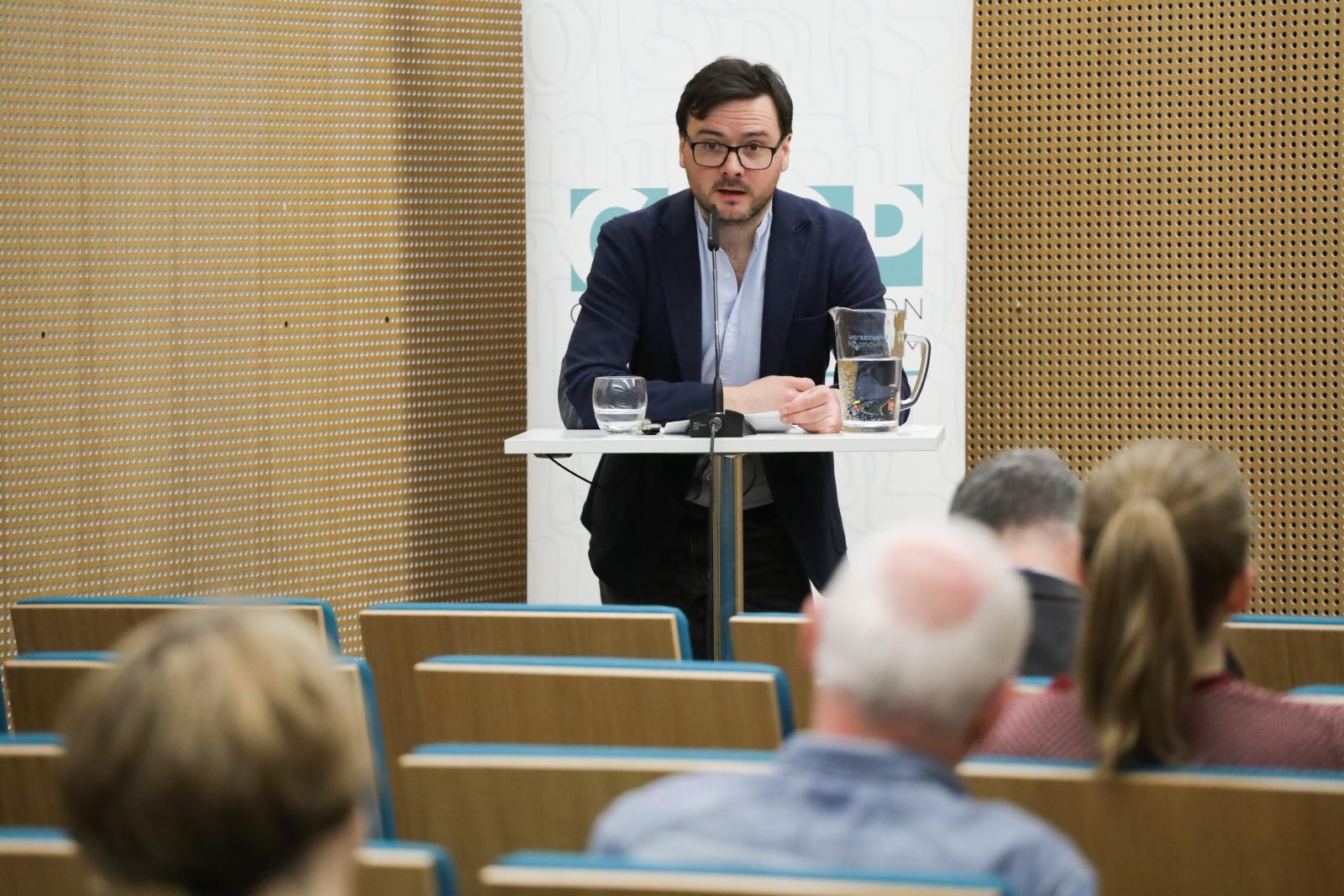 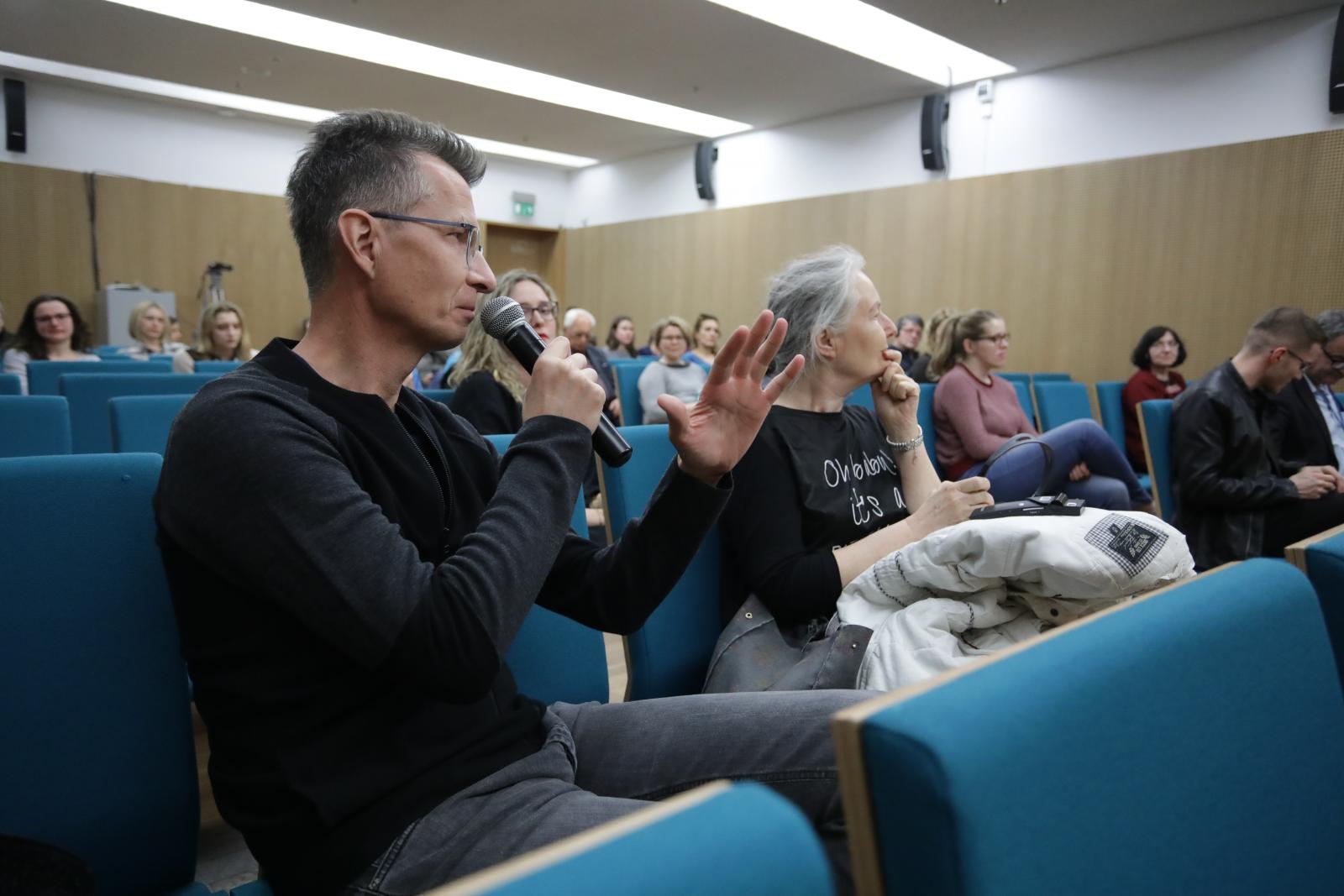 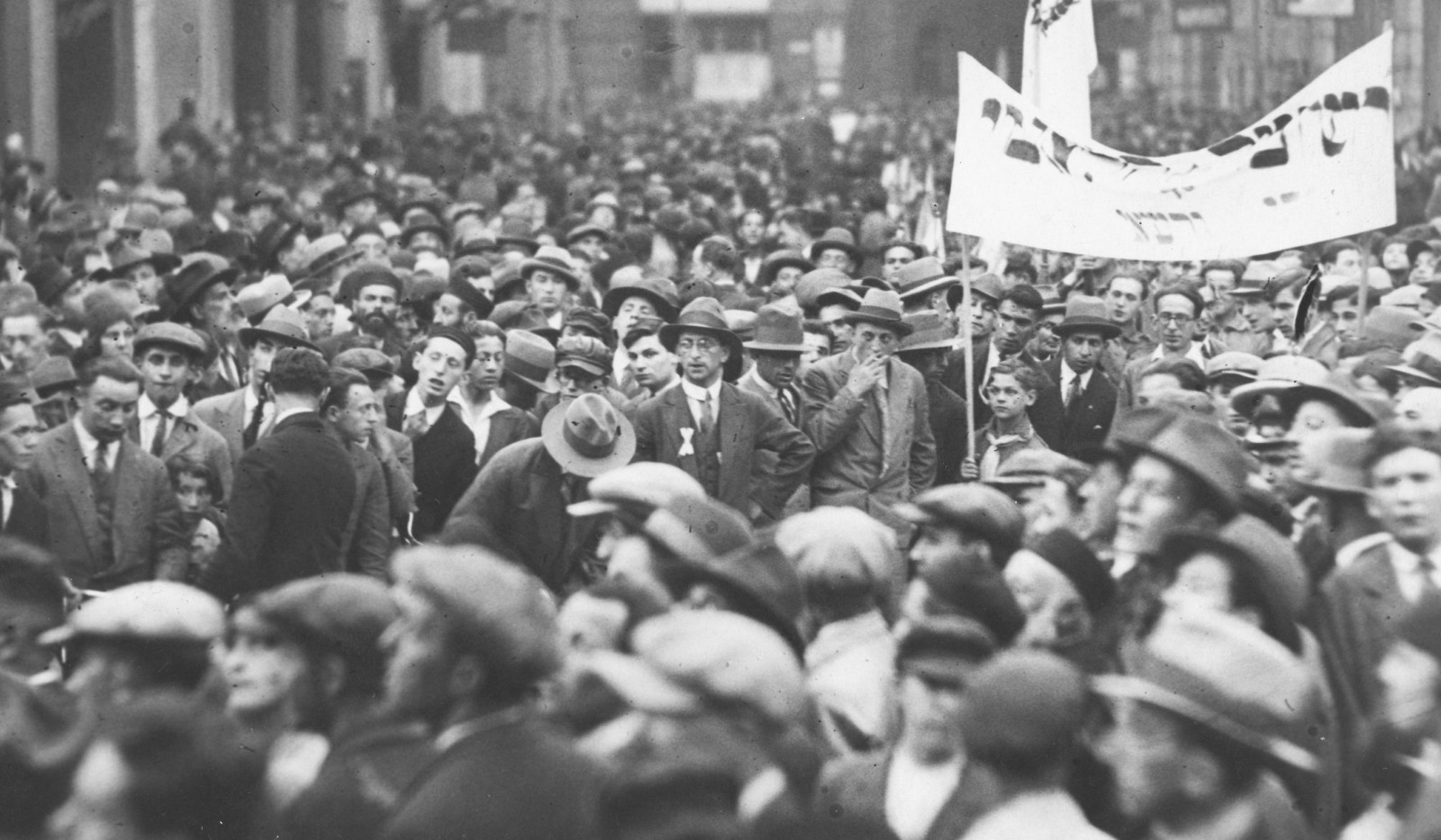 Dr Stephan Stach will talk in his lecture about international and internal efforts to secure minority rights in Poland and put them into relation with political practice of the state.

When Poland declared independence in November 1918, Poles envisioned it as “their” nation state. After more than a century as national minority in imperial contexts, ethnic Poles became the majority in the new state. For National Democrats this naturally meant that henceforth only ethnic Poles were to decide the destiny of the state.

However, about a third of the citizens (and voters) of the Second Polish Republic belonged to an ethnic or national or religious minority. How did they fight for their rights? Which Polish politicians supported them in their struggle? How did they envision their role in the state? The lecture will discuss international and internal efforts to secure minority rights in Poland and put them into relation with political practice of the state.

Dr Stephan Stach is a historian at POLIN Museum of the History of Polish Jews. His research is concentrated on Polish and East Central European history in the 20th century, with a special focus on nationalities’ politics in interwar Poland, postwar Jewish History and Holocaust Memory during the Cold War. He co-edited the volume Religion in the Mirror of Law. Eastern European Perspectives from the Early Modern Period to 1939 (together with Yvonne Kleinmann and Tracie Wilson). Together with Christhardt Henschel he was guest editor of a special issue on interwar Polish nationality politics and its practical implications of Zeitschrift für Ostmitteleuropaforschung. He published several articles on interwar Polish nationalities politics and the history of the Jewish Historical Institute.