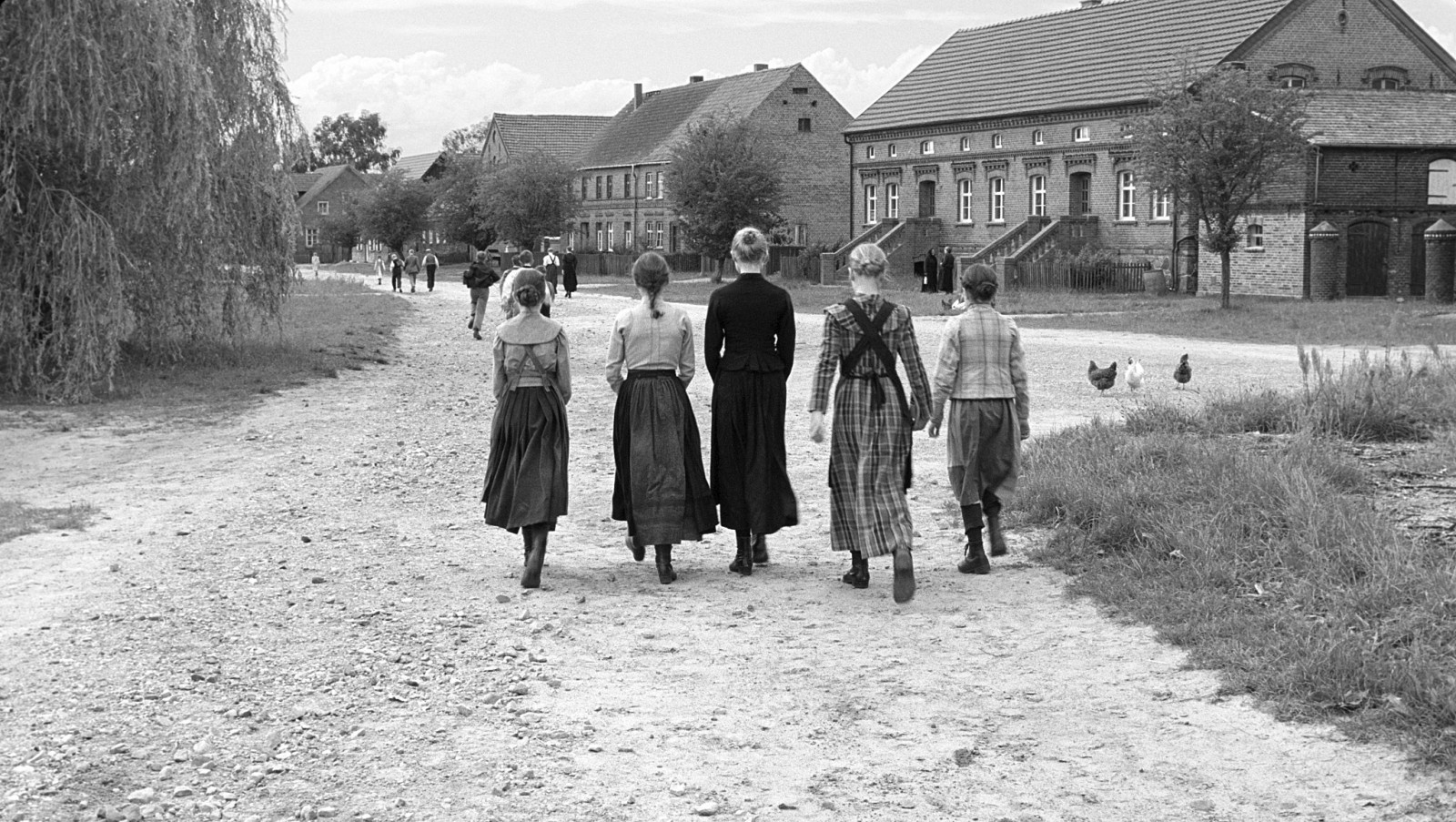 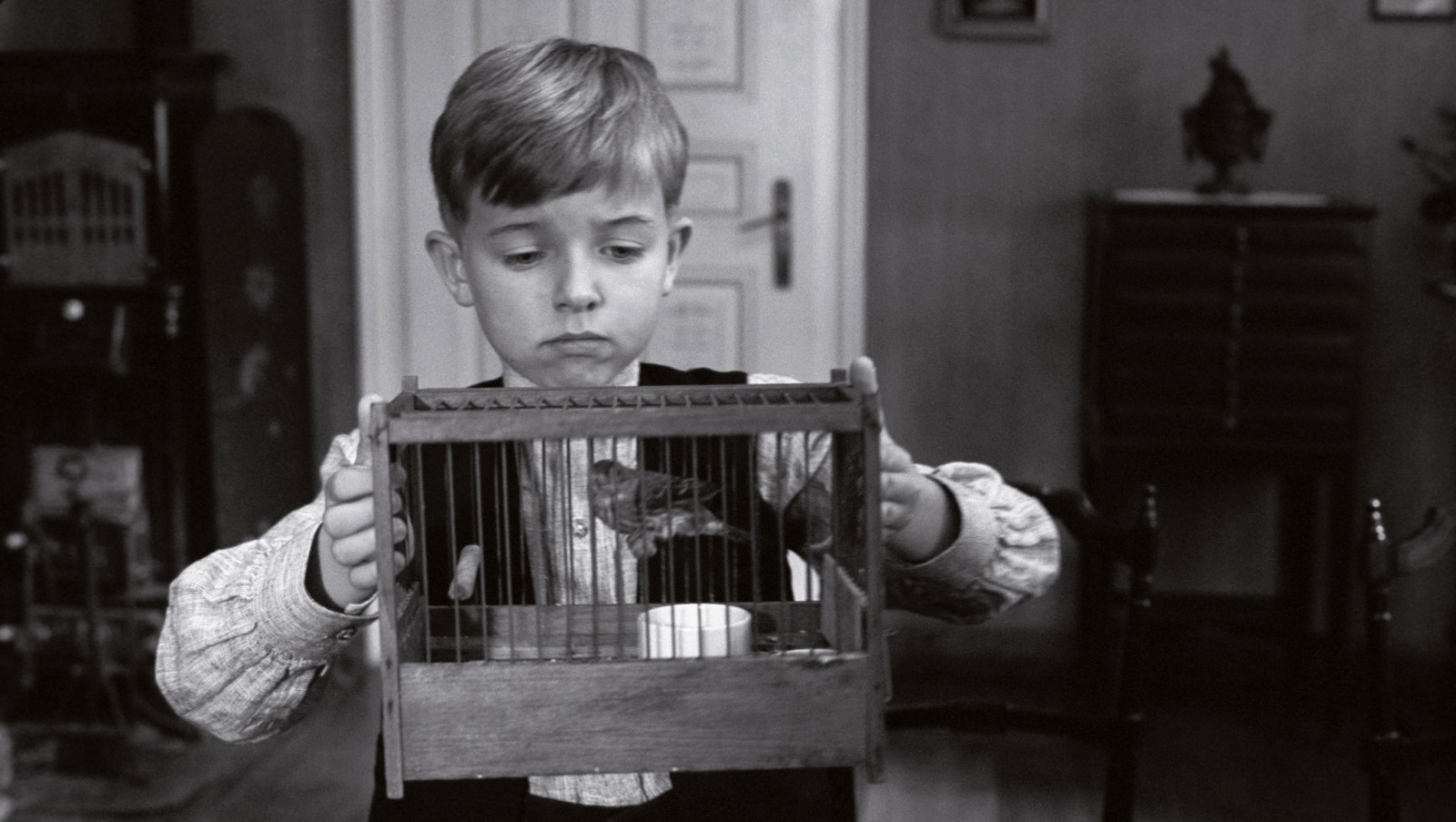 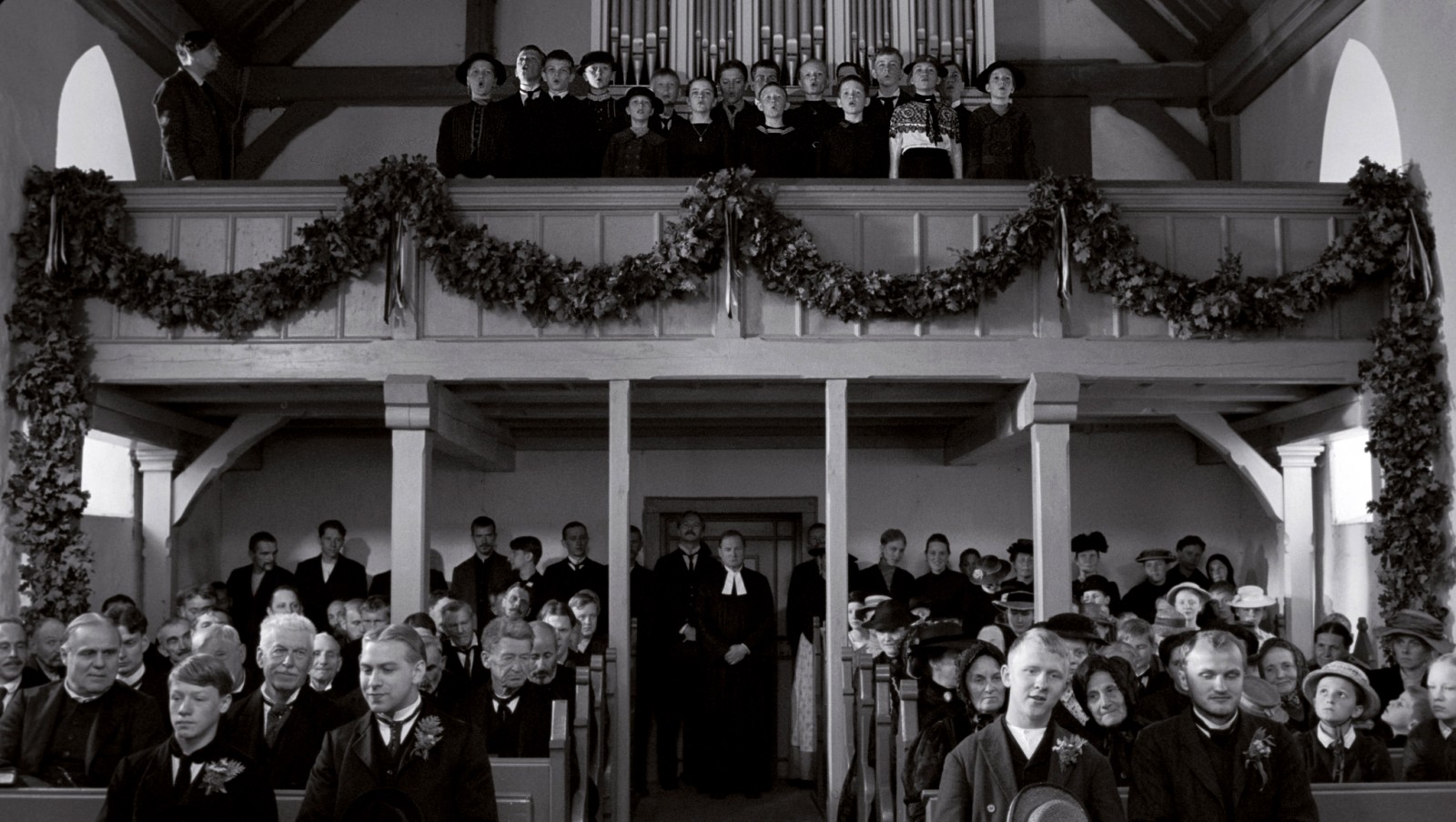 Awarded the Palme d’Or at Cannes, The White Ribbon (Das weisse Band) is a masterfully filmed, black and white portrayal of a German village at the turn of 1913, on the surface a calm and God-fearing community focused on daily cares, but in fact one that hides dark secrets.

Michael Haneke, the maker of Funny Games and Caché, has been trying to solve the riddle of evil for years. He sees it present precisely where we seek to repress it, shattering our fragile sense of security. The roots of totalitarianism, as Haneke demonstrates, reach deeper than we think. In statu nascendi they are nearly imperceptible, and therefore impossible to eradicate.

Cinema continues to ask about the sources of the ideology that led to the most atrocious crime in the history of humanity – the destruction of a nation. About the roots of an evil that still remains unchecked. It struggles with a somber diagnosis regarding individuals and societies, seeking opportunity for their moral improvement, yet sometimes losing faith in the possibility of achieving it.

Three films will be shown as part of the cycle “Film – Ideologies – Nazism”. Leni Riefenstahl’s propaganda “Triumph of the Will”, filmed during the 1934 NSDAP congress in Nuremberg, documents the beginnings of the mass fascination with Nazism. “The White Ribbon” (Michael Haneke, 2009) is an attempt to dig down to the deepest roots of evil, where it is still dormant and therefore unpredictable. Set in modern-day America, “The Believer” (Henry Bean, 2001) shows a no less radical and dangerous way of thinking.

Triumph of the Will – free admission. Admission to other films in the cycle – 5 PLN.