Heroes of the Warsaw Ghetto Uprising

The Warsaw Ghetto Uprising was a courageous last stand against the German occupiers, who were systematically murdering the Jews of Europe. On 19 April 1943, 2,000 Germans entered the Warsaw Ghetto to begin its liquidation.

Knowing they stood no chance against the Germans, exhausted and poorly armed, hundreds of young members of the Jewish Combat Organization and the Jewish Military Union chose to die fighting.

Read about the heroes of the Warsaw Ghetto Uprising, those young fighters whose struggle for dignity in the face of certain death should never be forgotten. 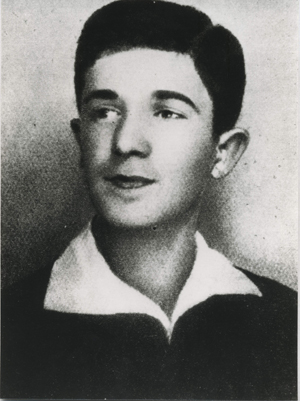 Anielewicz was brought up in Warsaw’s Powiśle district, a poor neighborhood. His parents ran a shop at Tamka Street. In 1933, Anielewicz graduated from Tarbut, a Zionist primary school, with Hebrew as the language of instruction. During the Warsaw Ghetto Uprising, Anielewicz was commander of the Jewish Combat Organisation. 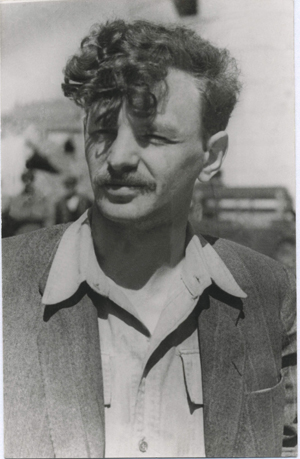 Cukierman, Icchak, alias Antek (1915, Vilnius – 1981, Kibbutz Lohamei HaGeta’ot (Hebrew: Ghetto Fighters’ Kibbutz) – Zionist, activist of HeHalutz, member of Dror, co-founder and one of the leaders of the Jewish Combat Organisation (ŻOB) in the Warsaw Ghetto. A few days before the uprising he was sent to the “Aryan side” as a liaison with the Home Army command; husband of Cywia Lubetkin (1914–1978); co-founder of the Ghetto Fighters’ Kibbutz in the Galilee. He succeeded Mordechaj Anielewicz as leader of the ŻOB after Anielewicz died.

Cukierman became one of the leaders of the underground in the Warsaw Ghetto. He was “a tireless organiser, working in many fields: in the formation of the organization, in shaping its elite executive bodies, in the establishment of underground press and training system (including seminars and regular schools), in preparing young members of HeHalutz for future activity in Palestine.” 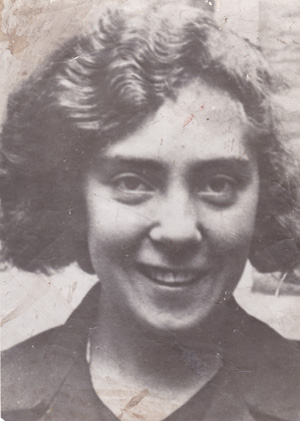 Tosia (Taube) Altman was born 24 August 1919 to Anka (Manya) and Gustav (Gutkind) Altman, in Lipno, Poland. She grew up in Wloclawek, where her watchmaker father ran a jewelry and watch store. A member of the General Zionists, her father was a leader in the local Jewish community.

Her role in the ŹOB command was to relay messages and information. On the third day of the uprising, the Germans began to systematically set fire to the buildings of the ghetto. Anielewicz and his command moved to a bunker at 18 Mila Street, with Altman serving as liaison between him and the bunker of the wounded, where Wilner was located. When the situation worsened, Wilner was moved to Mila 18. Altman went out on rescue missions to retrieve fighters trapped in the burning sections of the ghetto. 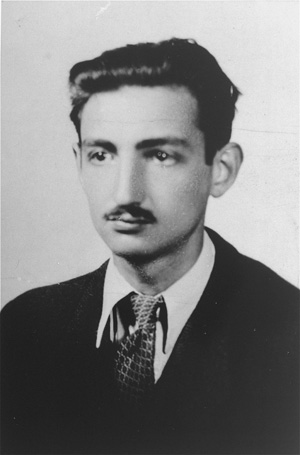 Edelman, Marek, alias “Marek.” In his youth, Marek Edelman was a member of Tsukunft (Yiddish: “Future”) Yugnt Bund, a youth organisation of the Jewish Labor Movement. In the Warsaw Ghetto, he continued to participate in underground activities of Tsukunft, worked at the Bersohn and Bauman Children’s Hospital, and edited and published in the underground press. 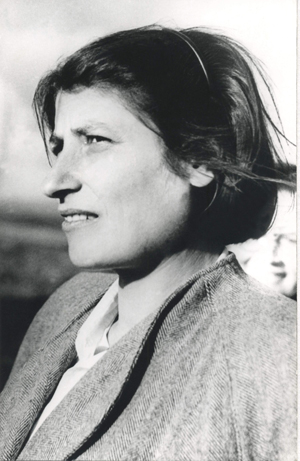 Cywia Lubetkin was born into a religious family. She attended a Polish elementary school. From the early 1930s, she was active in the Zionist youth organisation Dror and was on the executive board of He’Chalutzc Ha’Lochem. From 1938, she lived in Warsaw. In 1939, she was part of the Dror delegation to the 21st Zionist Congress in Geneva. Following the outbreak of the war, she managed to reach Kowel, which came under Soviet occupation.

In 1940, at the request of the Zionist organisation, she returned to Warsaw. There, in 1942, she co-founded the Anti-Fascist Bloc and the Jewish Combat Organisation. She also belonged to the Jewish National Committee (Żydowski Komitet Narodowy) and to the Coordinating Commission. In 1943, she took part in the January self-defence operations, and then in the ghetto uprising.

Women from the Warsaw Ghetto Uprising

Click to see a collection of stories about women who participated at some level in the Uprising.

Mural to women who were in the Warsaw Ghetto

In the historic Jewish district of Warsaw, Poland (Muranów), you can find this fascinating mural depicting some of the women from the Warsaw ghetto, and of those who fought in the Uprising. Click the link to learn more.