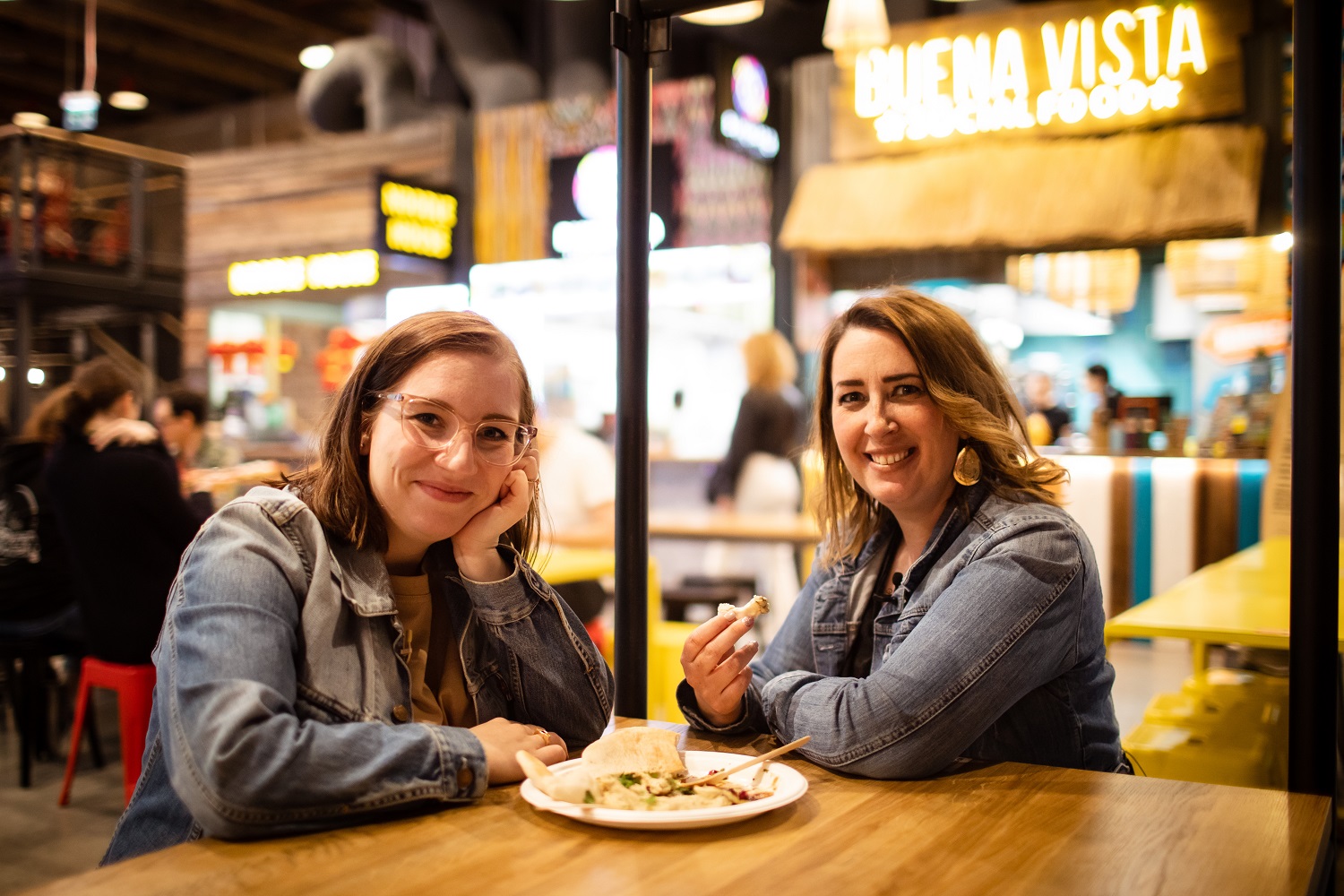 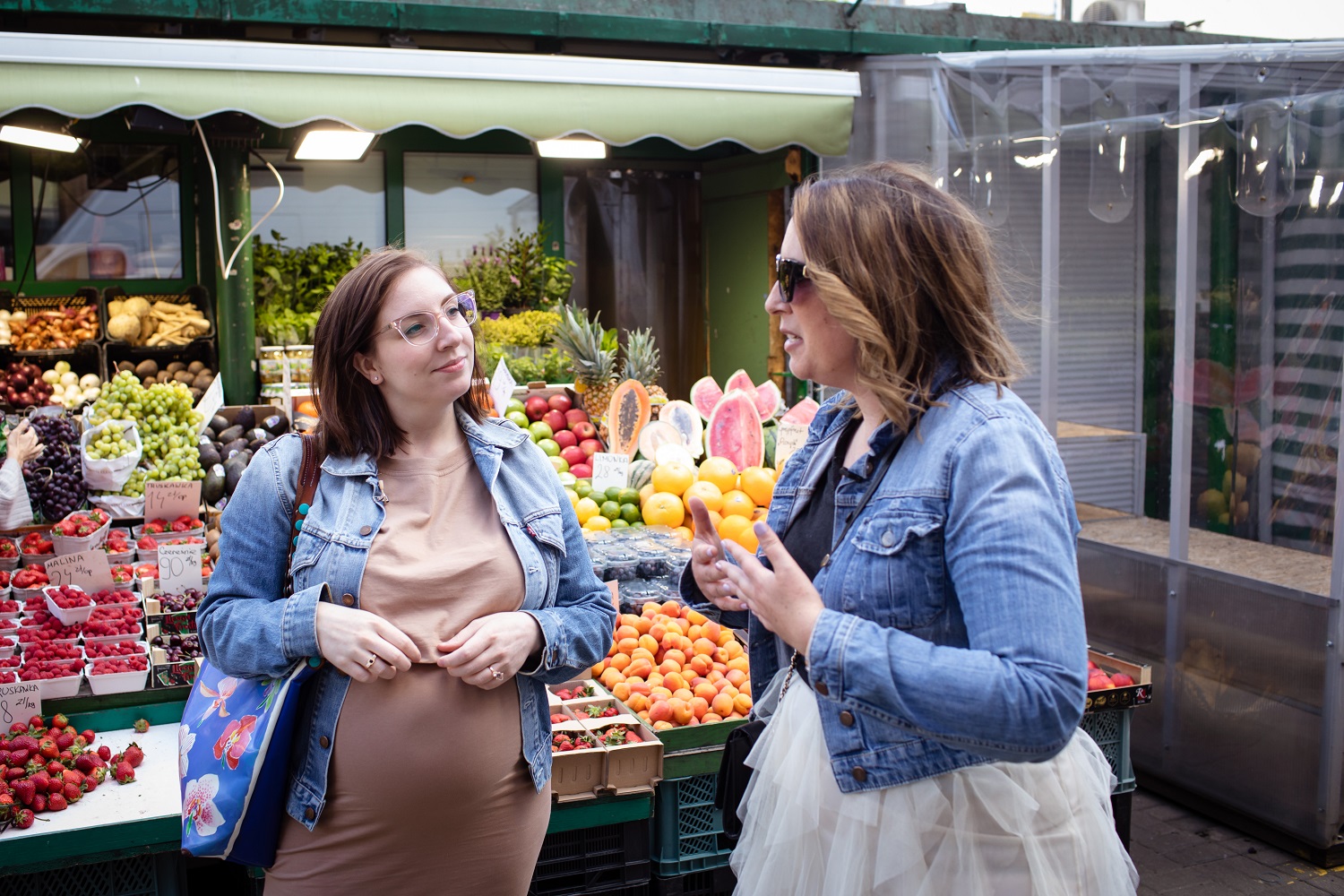 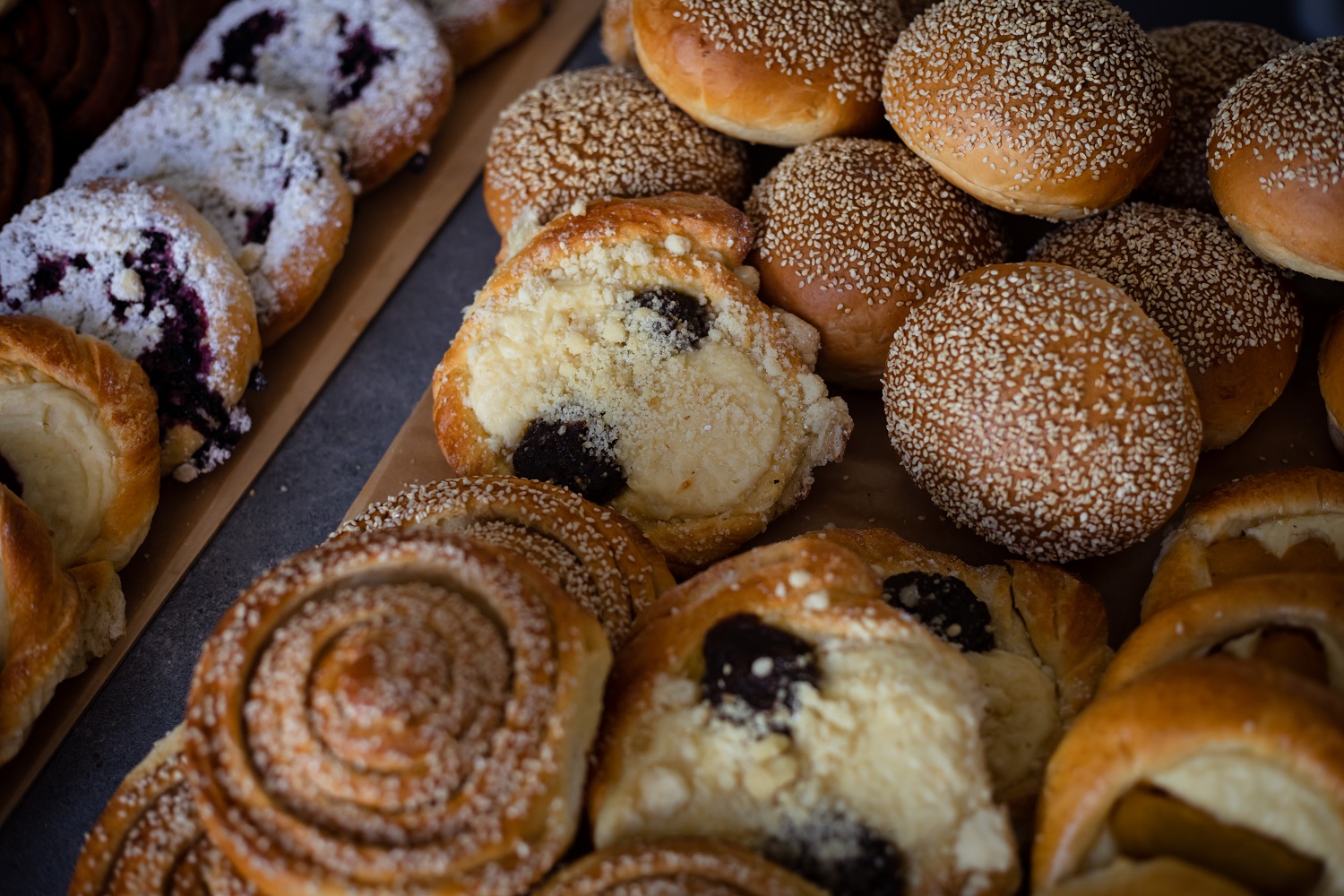 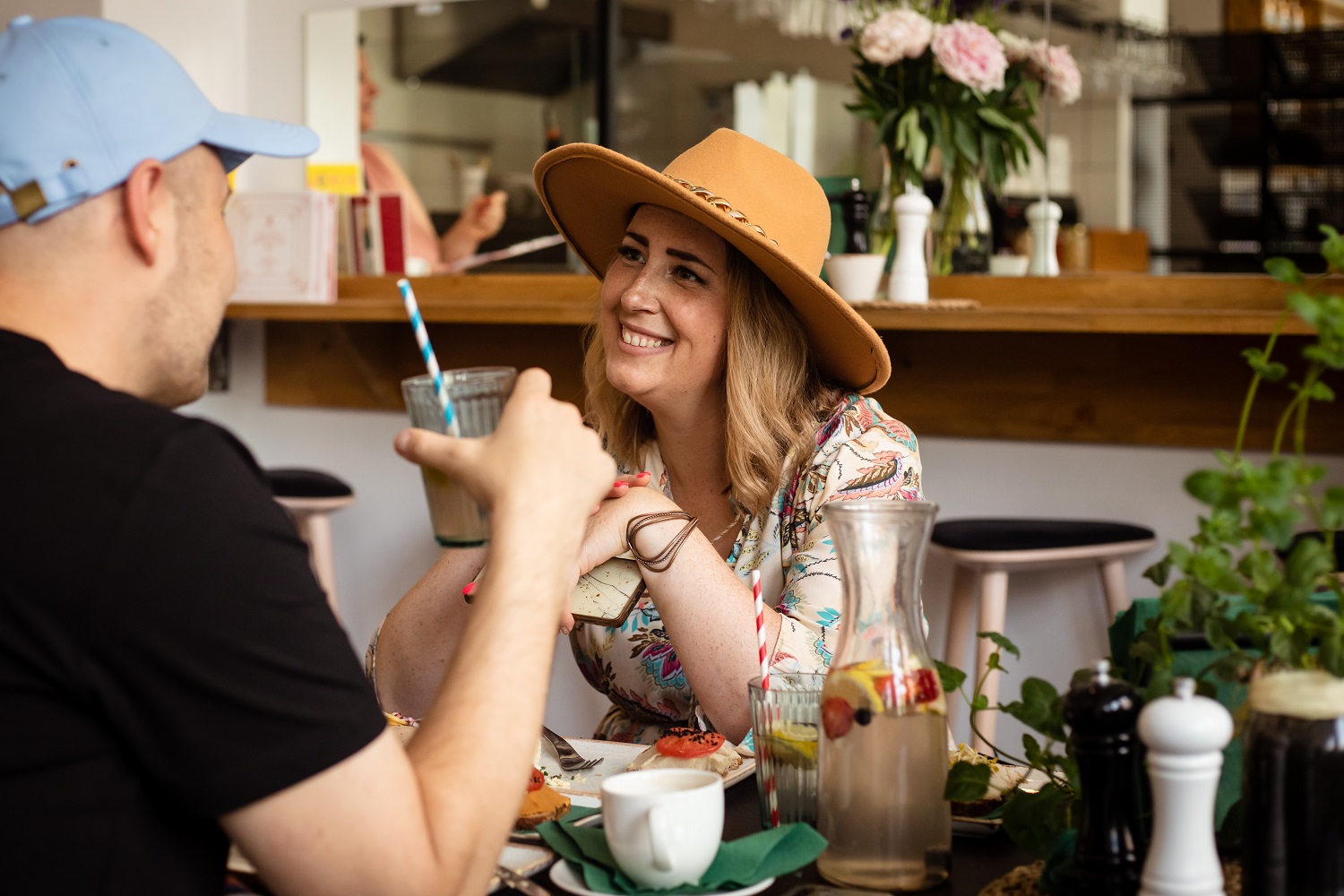 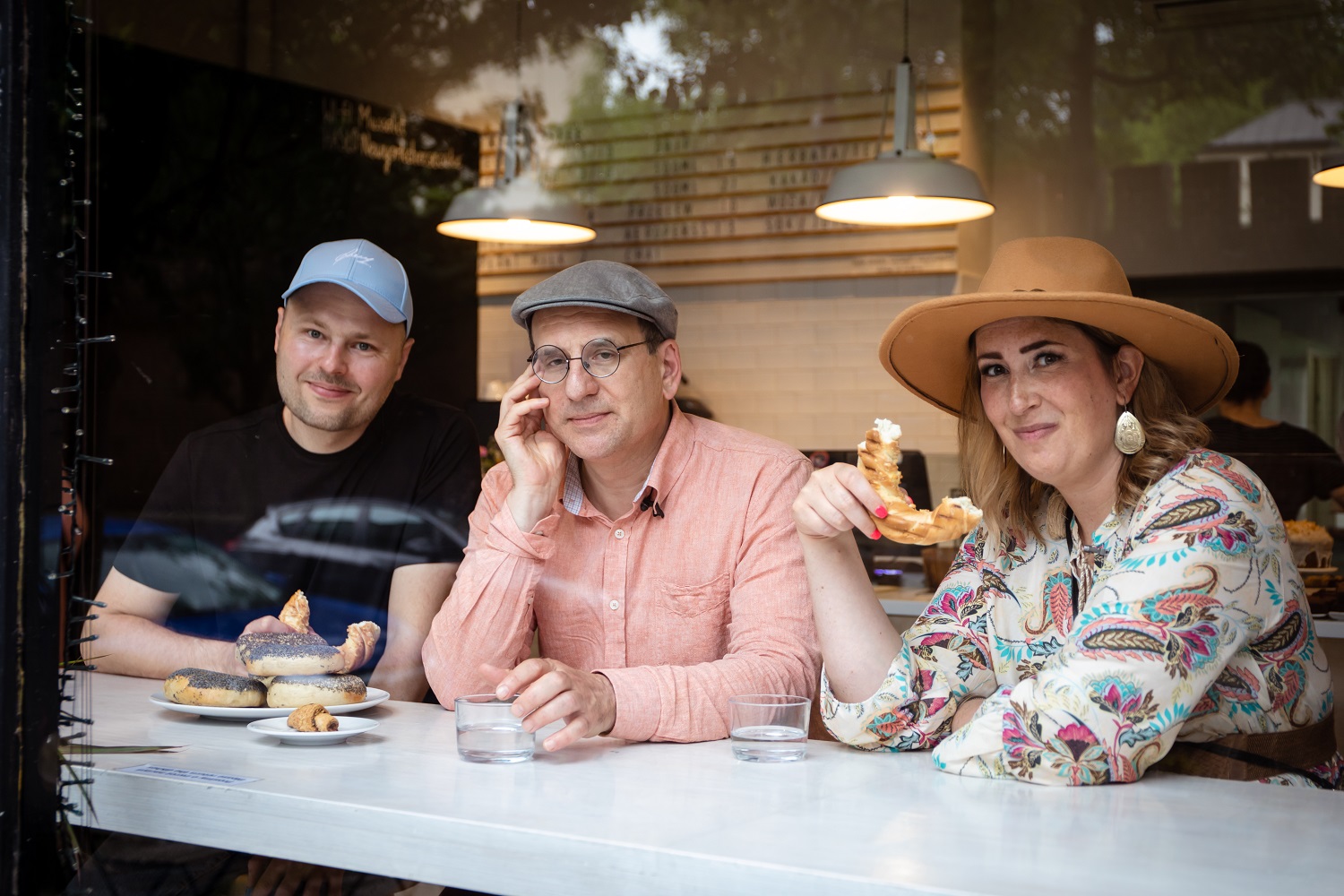 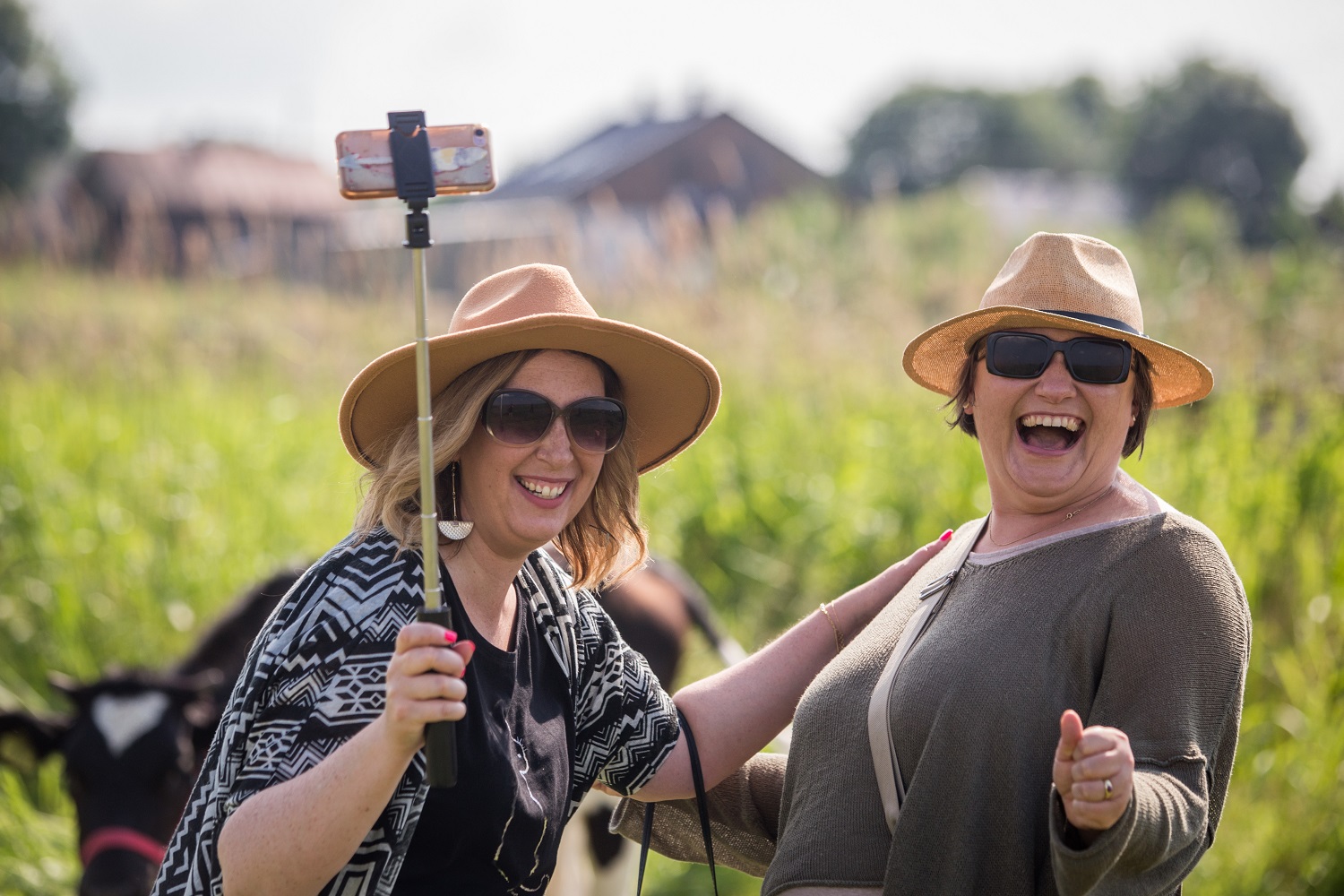 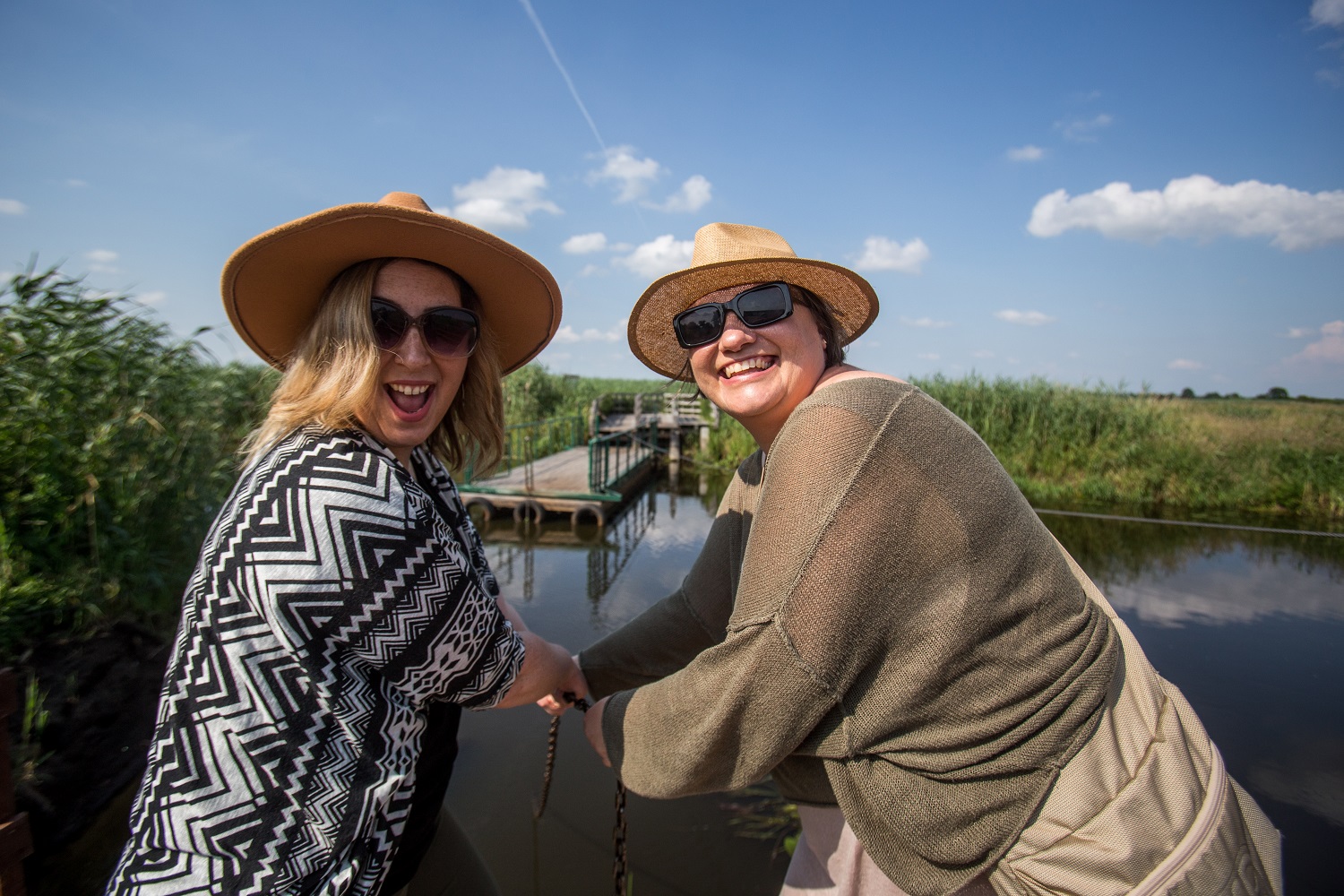 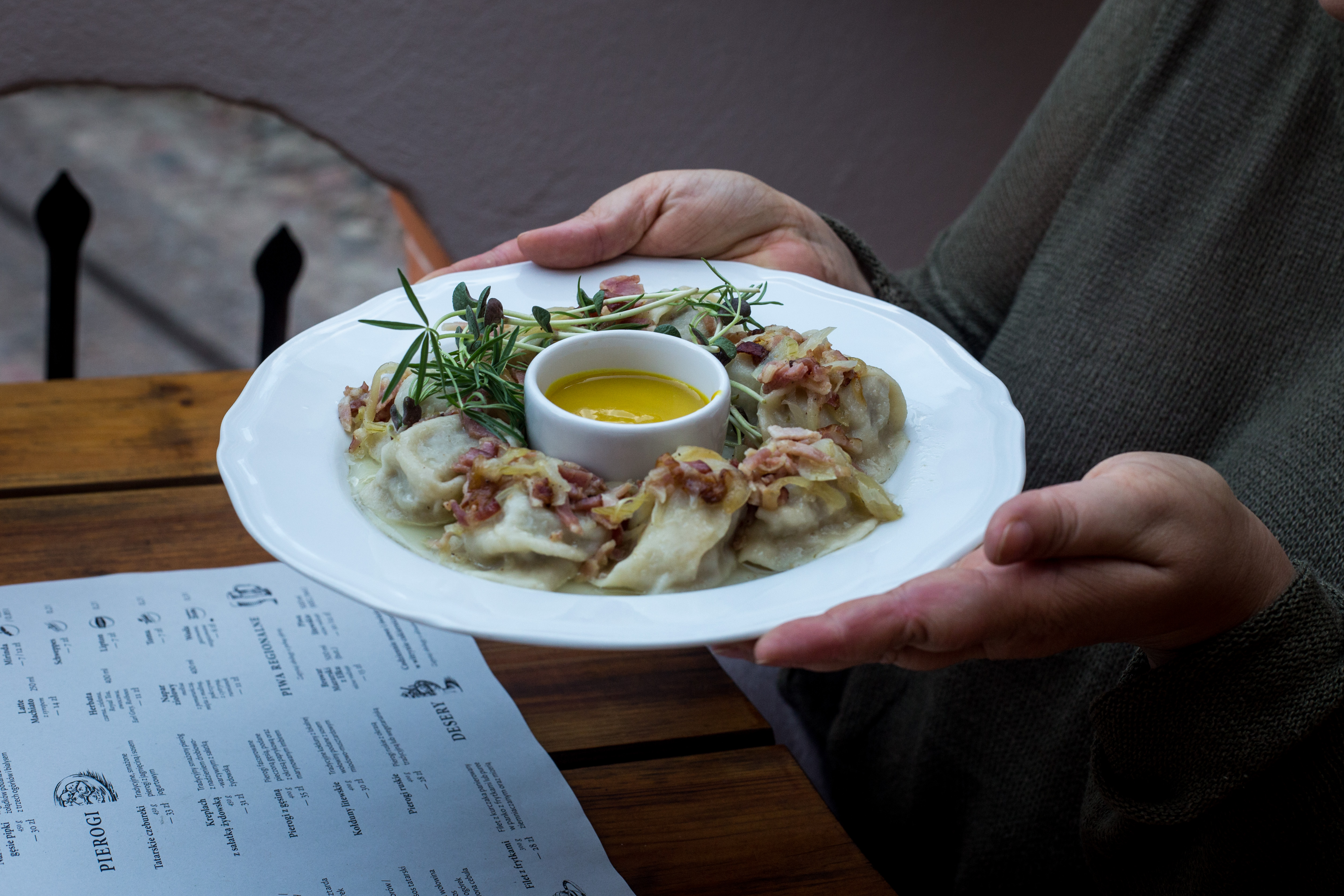 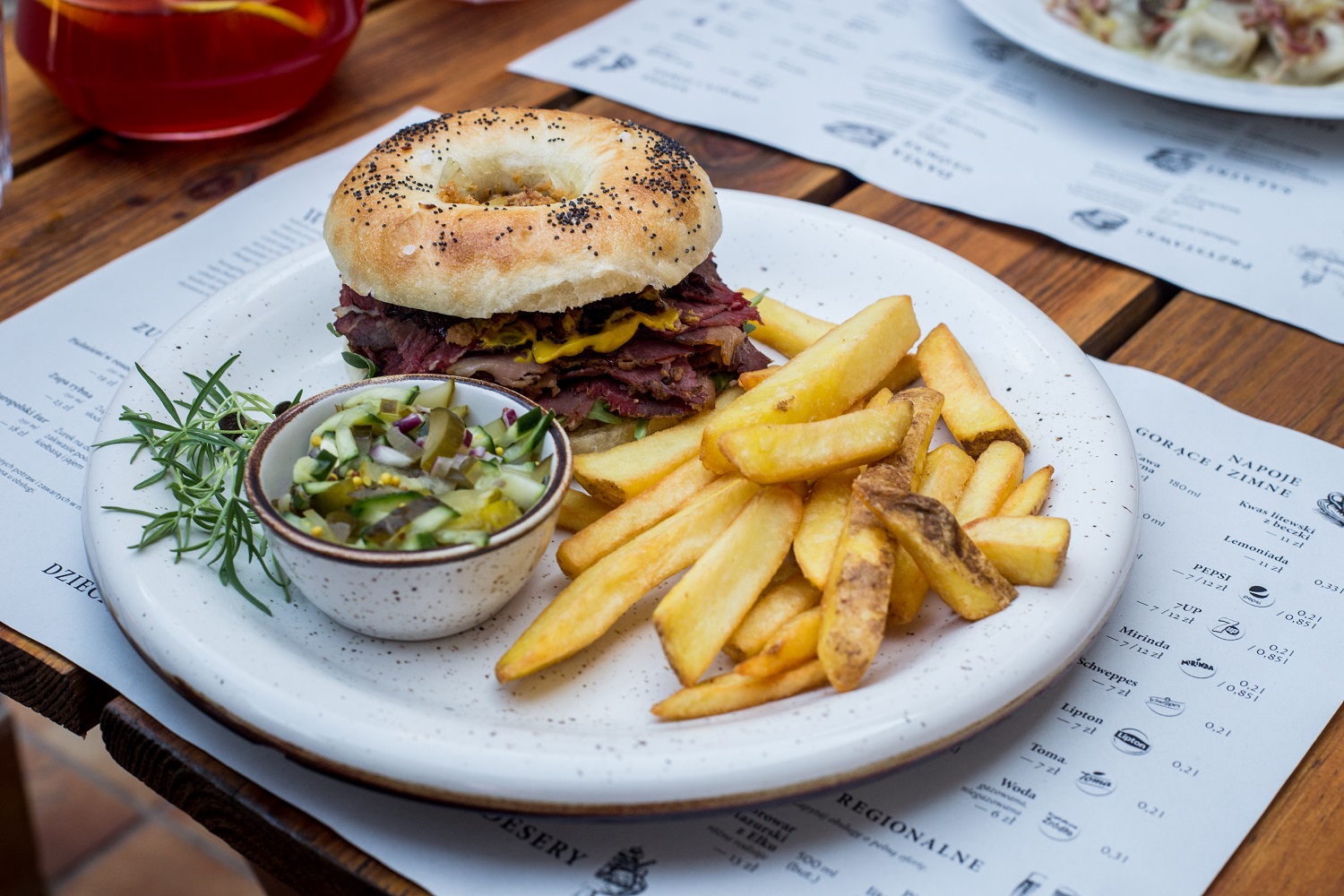 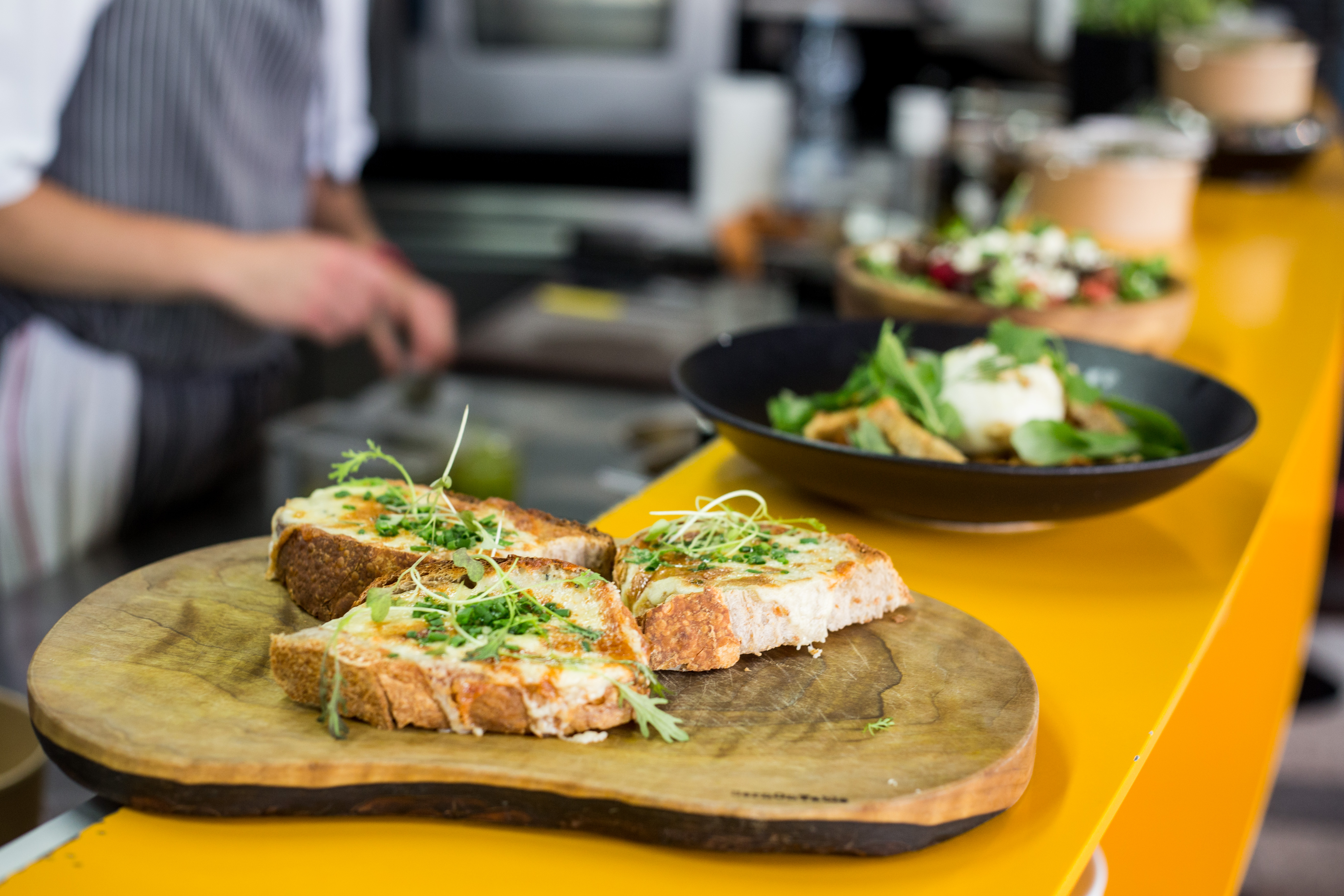 Join our new online series to discover the role of Jewish culinary traditions in today’s Polish cuisine, and find out where the tzimmes, bagels, gefilte fish and bialystokers will take us.

During our online culinary tours, we will speak to restaurant owners, chefs, authors of cookbooks, historians, and with Magdalena Maślak – curator of the "What’s Cooking. Jewish Culinary Culture"exhibition at POLIN Museum. The online version of the exhibition serves as an ideal tour guide for our culinary explorers ready for adventures in Warsaw, Krakow and in Podlasie.

Mary and Marysia take us on a culinary tour of Warsaw. Strolling across the city, they discover Jewish flavours in Warsaw market places as well as in popular restaurants. They realise that Jewish cuisine is still in vogue in Poland, even if culinary tastes might have changed over time. Today, big-city foodies choose Israeli hummus. Pre-war foodies, meanwhile, used to relish the delicacies of traditional Ashkenazi cuisine, such as tsimmes and goose.

Mary and Radek set off on a culinary tour of Kraków in order to find out how the traditions of Ashkenazi cuisine inspire contemporary Polish food. They discover that the best way to look for traces of Jewish taverns are novels from the canon of Polish literature. While looking for the best Krakow bagel and traditional gefilte fish, they find cookbooks full of old recipes. They ponder over how future generations of chefs and foodies can draw from the treasury of culinary traditions.

Mary and Agnieszka are off on a culinary tour of Podlasie. They visit Białystok, Tykocin and Podlasie Herb Garden in Koryciny. This is the realm of a delicious Jewish pie: bialystoker kuchen. It is also a region where, when ordering a meal, you get a taste of the history of Poland and Lithuania. The centuries of coexistence of people from different cultures who made up one state—Polish-Lithuanian Commonwealth – are writ large in local culinary traditions.

By fixing meals based on Fania Lewando’s recipes, Mary and Agnieszka discover culinary treasures of Podlasie, namely local produce and spices. They also present flavours typical of Ashkenazi cuisine, albeit in its Northern, less sweet version.