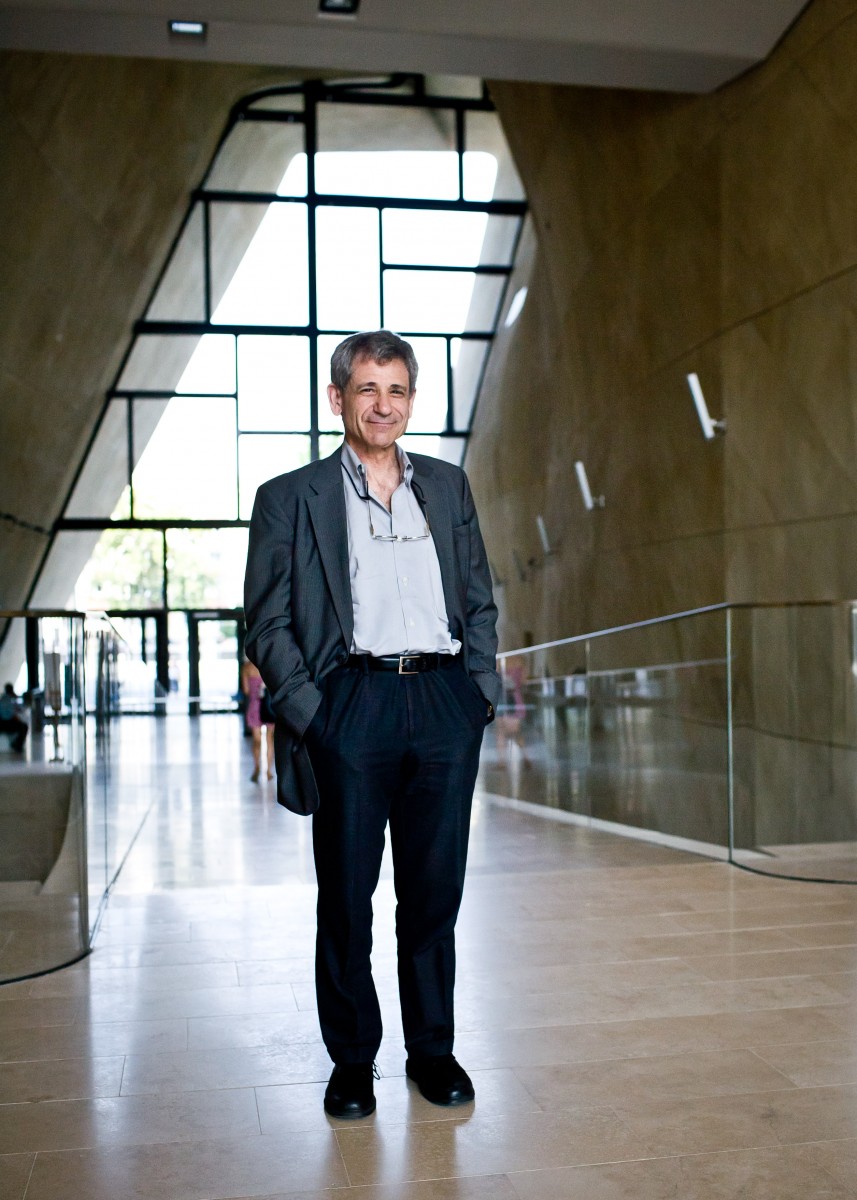 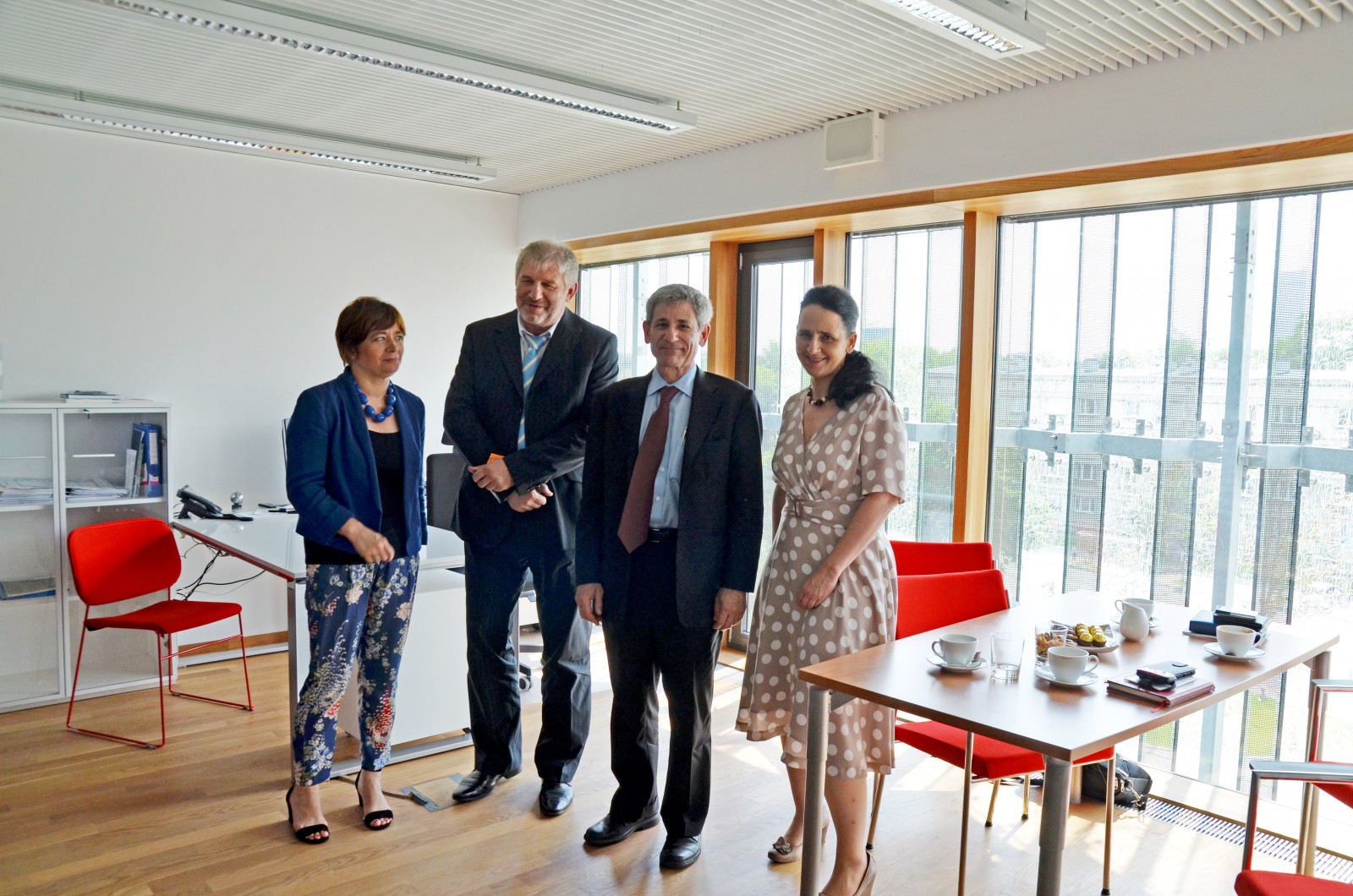 Jonathan Brent, Director of the YIVO Institute for Jewish Research, came to Warsaw to visit the Museum of the History of Polish Jews and to see the Letters to Afar temporary exhibition which was commissioned by the Museum of the History of Polish Jews in Warsaw and the YIVO Institute for Jewish Research in New York.  The exhibition is the first such spectacular use of the resources from YIVO’s archival collection in Central and Eastern Europe, since the Institute was relocated from Vilna to New York City in 1940. YIVO’s archival collections and library constitute the single greatest resource for the study of Central and Eastern European Jewish history in the world, including approximately 24 million letters, manuscripts, photographs, films, sound recordings, art works, and artifacts; as well as the largest collection of Yiddish-language materials in the world.

During his visit, Mr. Brent met with Museum leadership to discuss further cooperation. Plans for future exhibitions on the history of Jews on Polish soil promise to be extremely fascinating. There are also plans for the Museum to translate a choice of YIVO’s extraordinary collections into Polish and make them available on the Internet and in the Museum’ s Resource Center. The possibility of internships and queries at YIVO for representatives of the Museum were also discussed. The Museum as a large educational institution can become an important partner for YIVO in Europe, organizing programs and exhibitions using  its collections.

Cooperation between the Museum of the History of Polish Jews and the YIVO Institute for Jewish Research began in October 2012, when a partnership agreement between the two institutions was signed by Jonathan Brent, Director of YIVO and Andrzej Cudak, Director of the Museum.