A Chess Set Made in Hiding 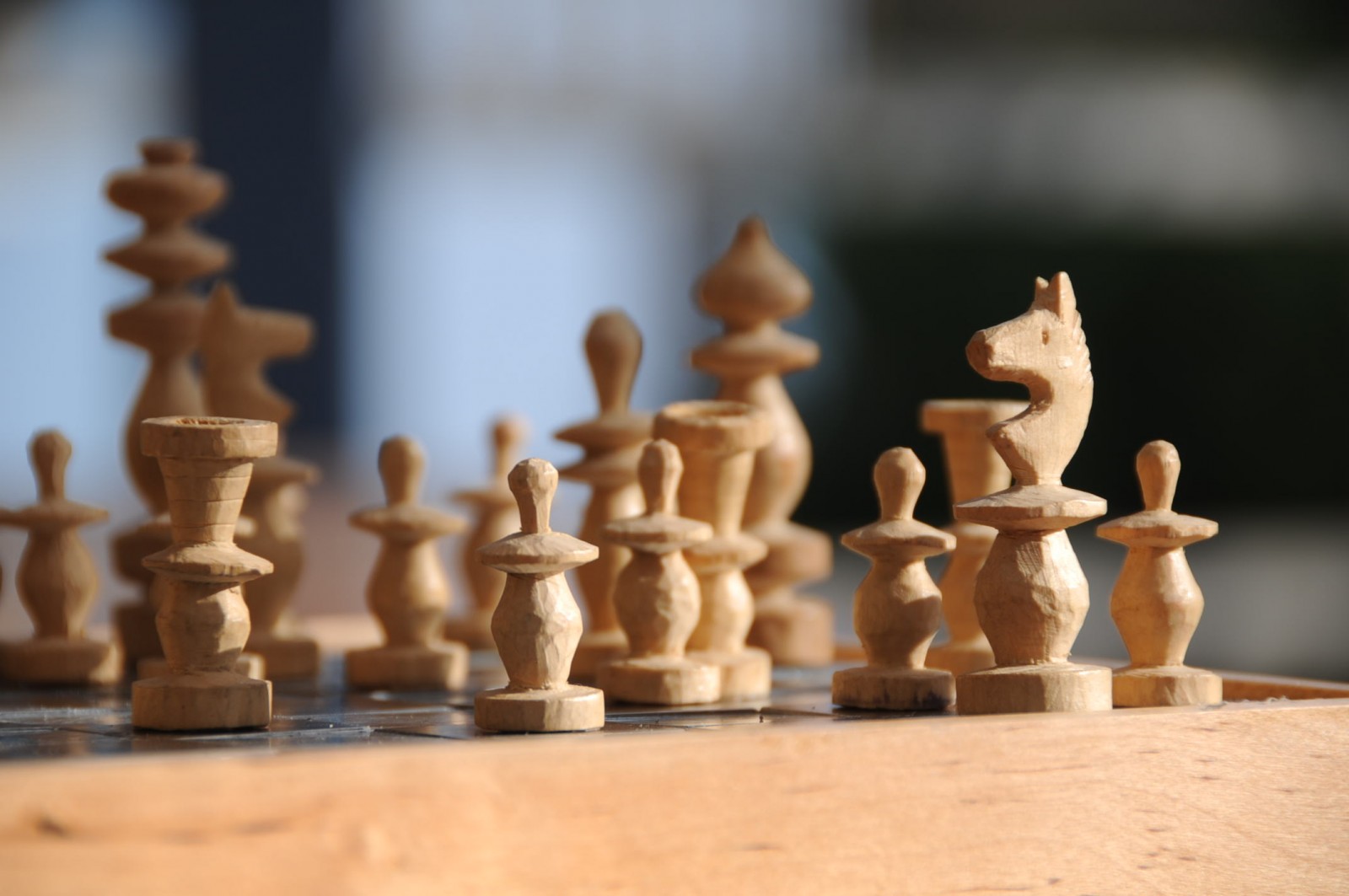 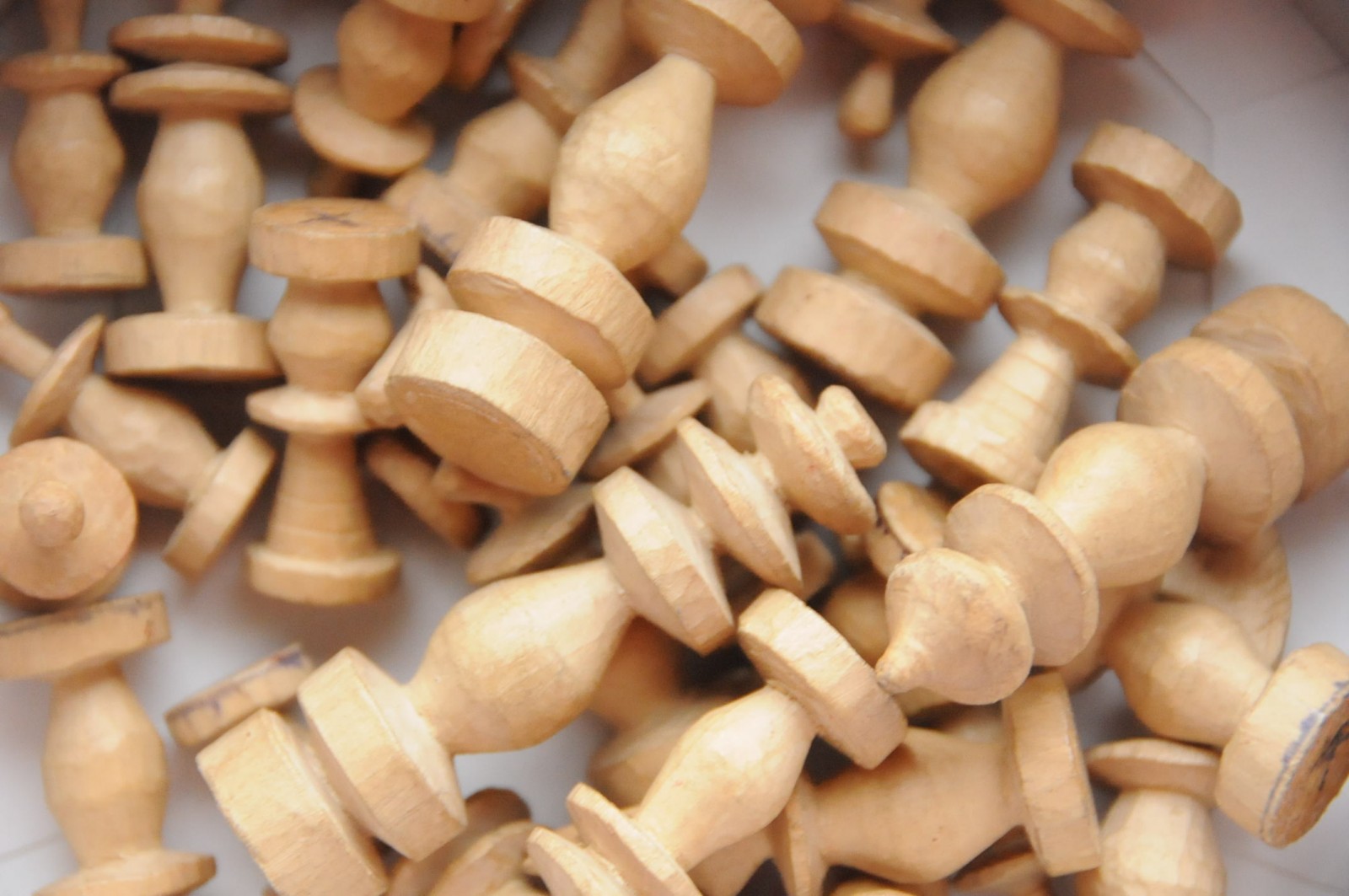 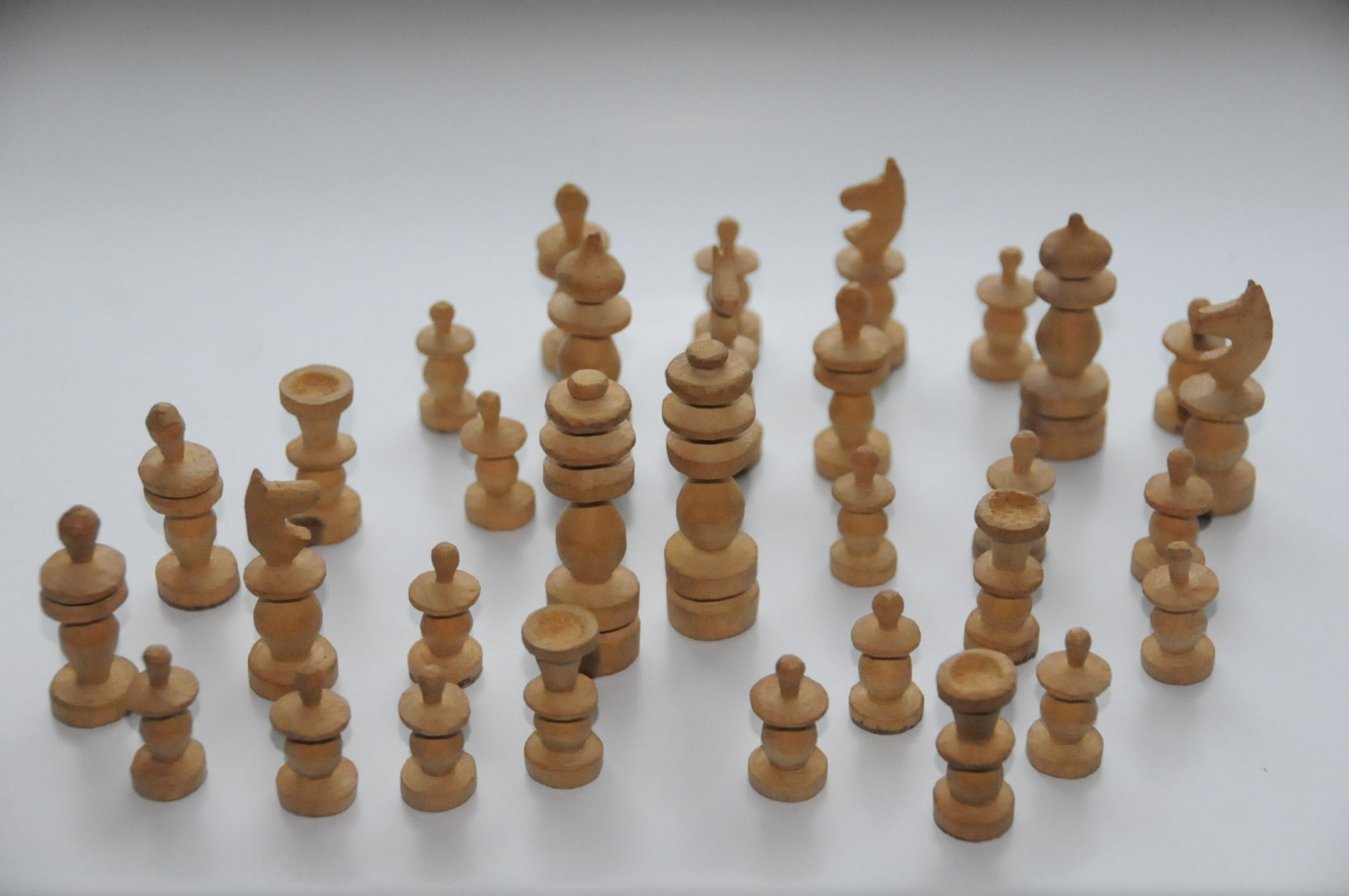 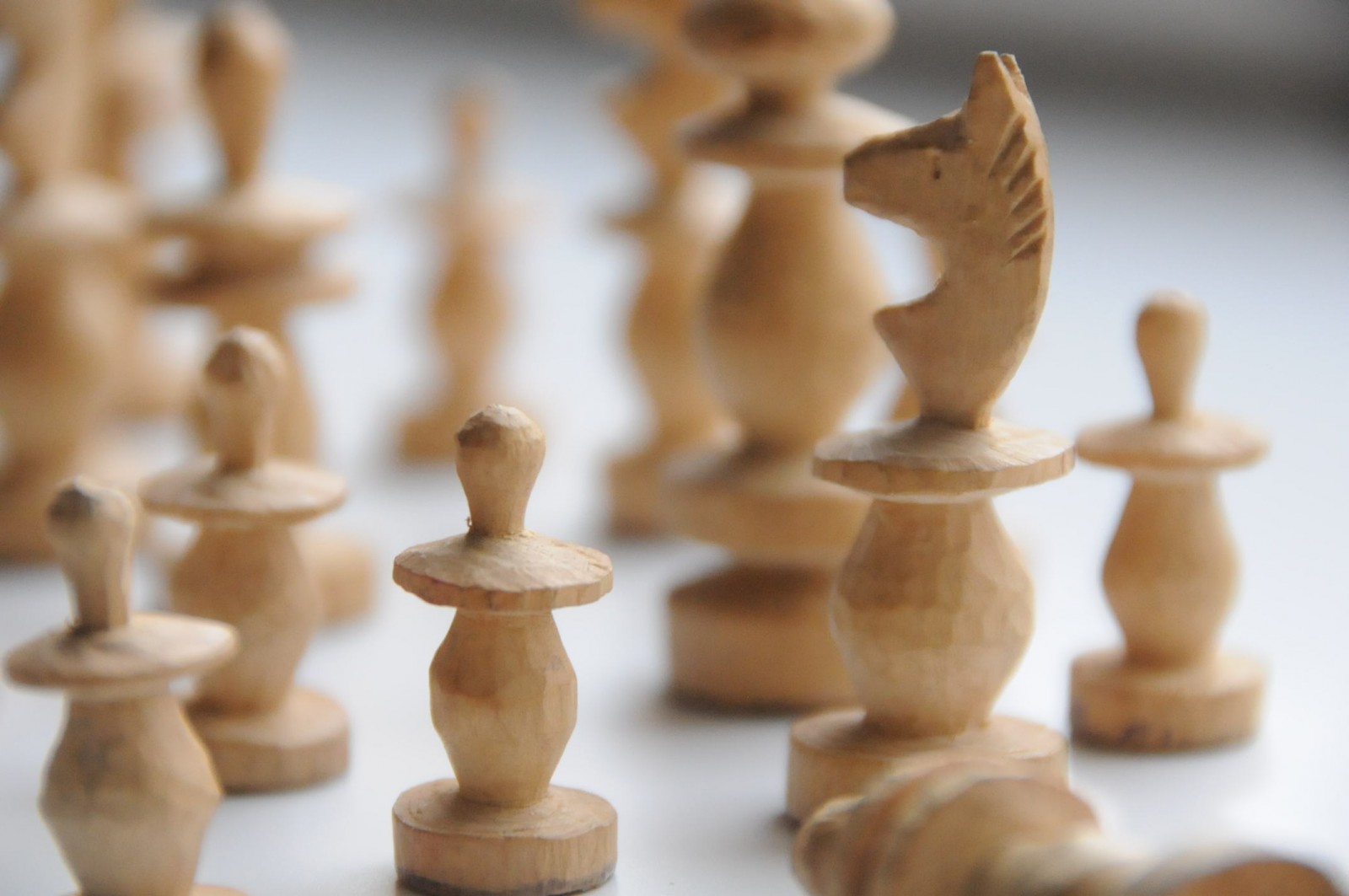 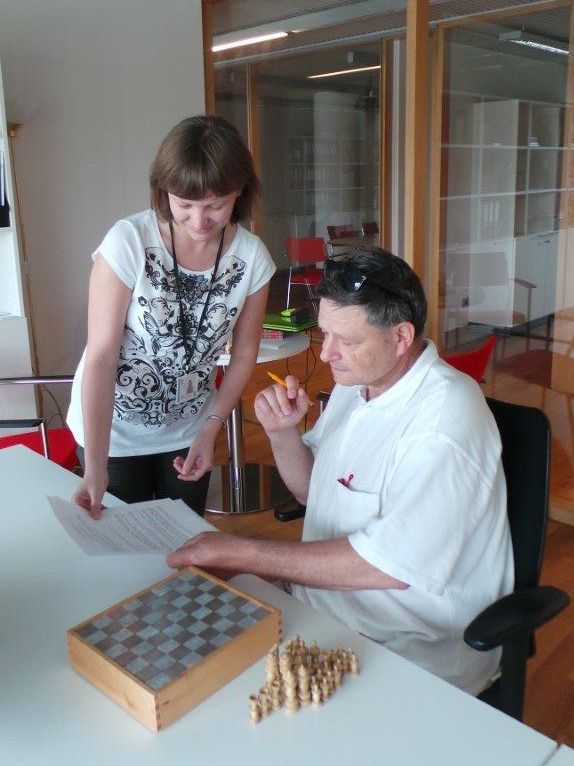 On June 26, the Museum became the depositary of a unique memento of the Najder family – a wooden chess set made in hiding by Pola Najder during World War II.

Together with her husband, Marceli Najder, and eight other people, Pola hid in a bunker in Kołomyja following the liquidation of the local ghetto. It is then that Pola carved a chess set out of chestnut wood – a small thing which helped those in hiding pass the time.

The deposit was transferred to the Museum by the son of the survivors, Mr. Tomasz Najder.

The chess set will soon be displayed within the framework of an upcoming temporary exhibition. It will be shown as part of the “Holocaust” gallery of the Core Exhibition starting in 2014.