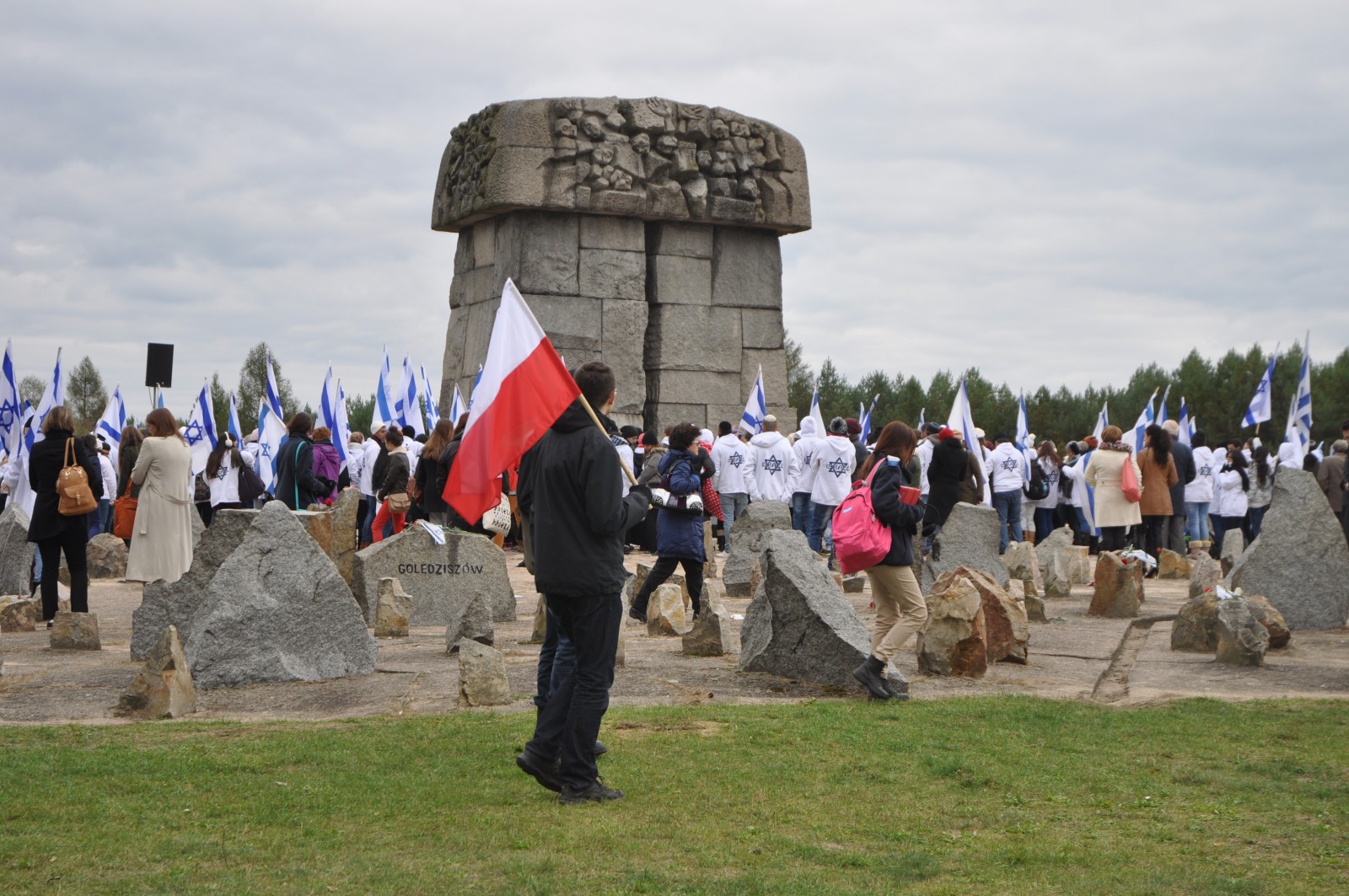 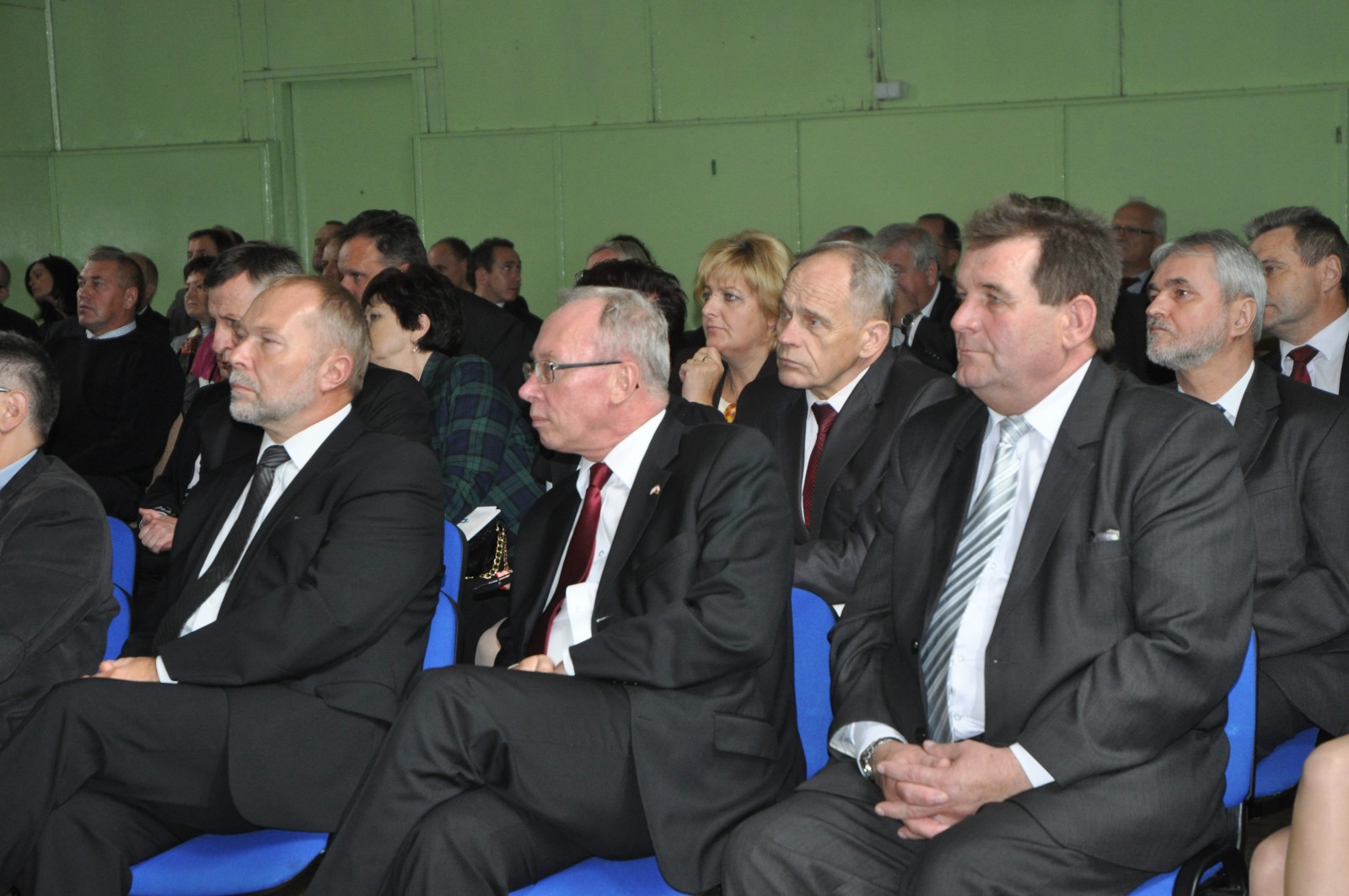 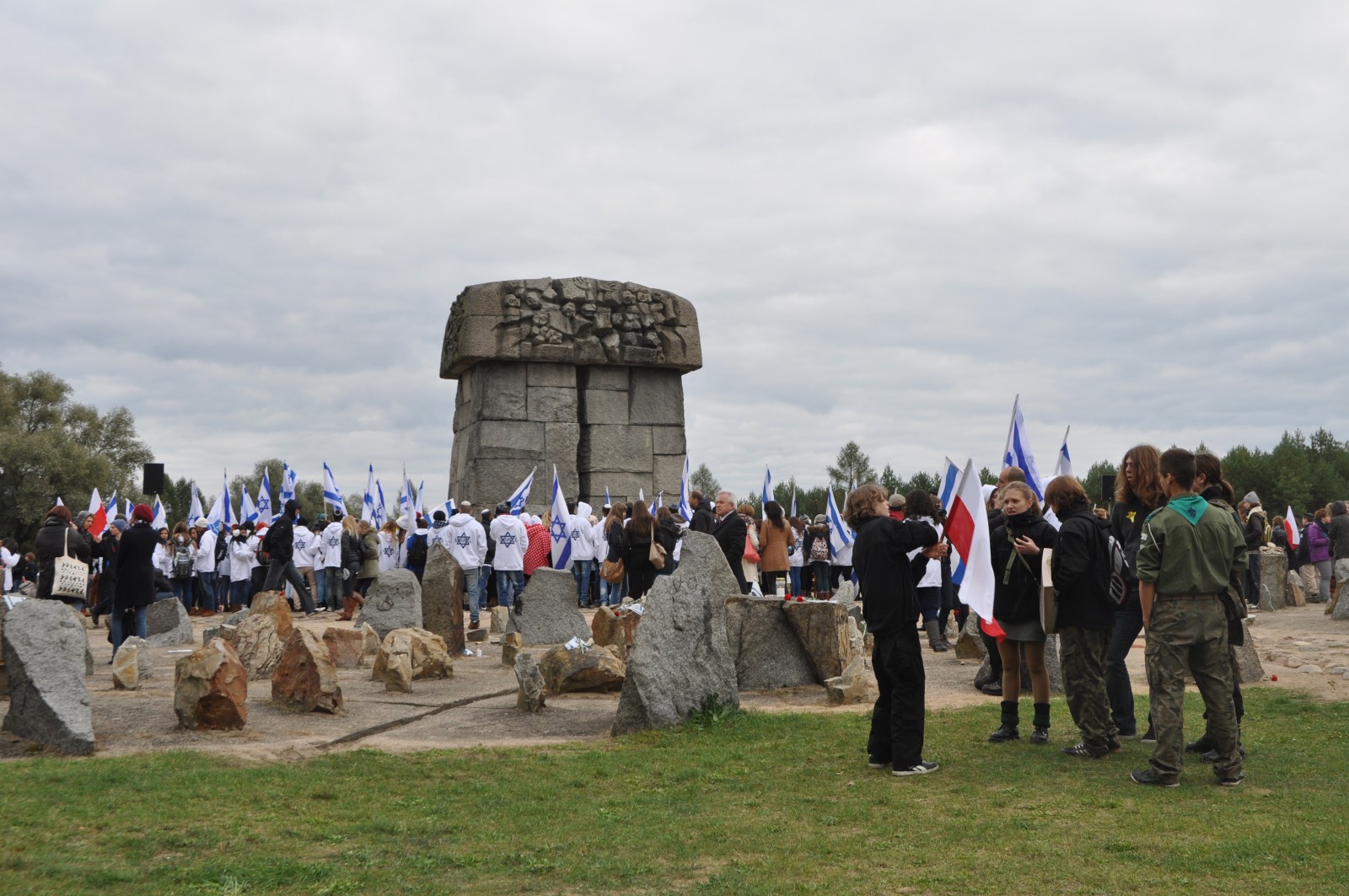 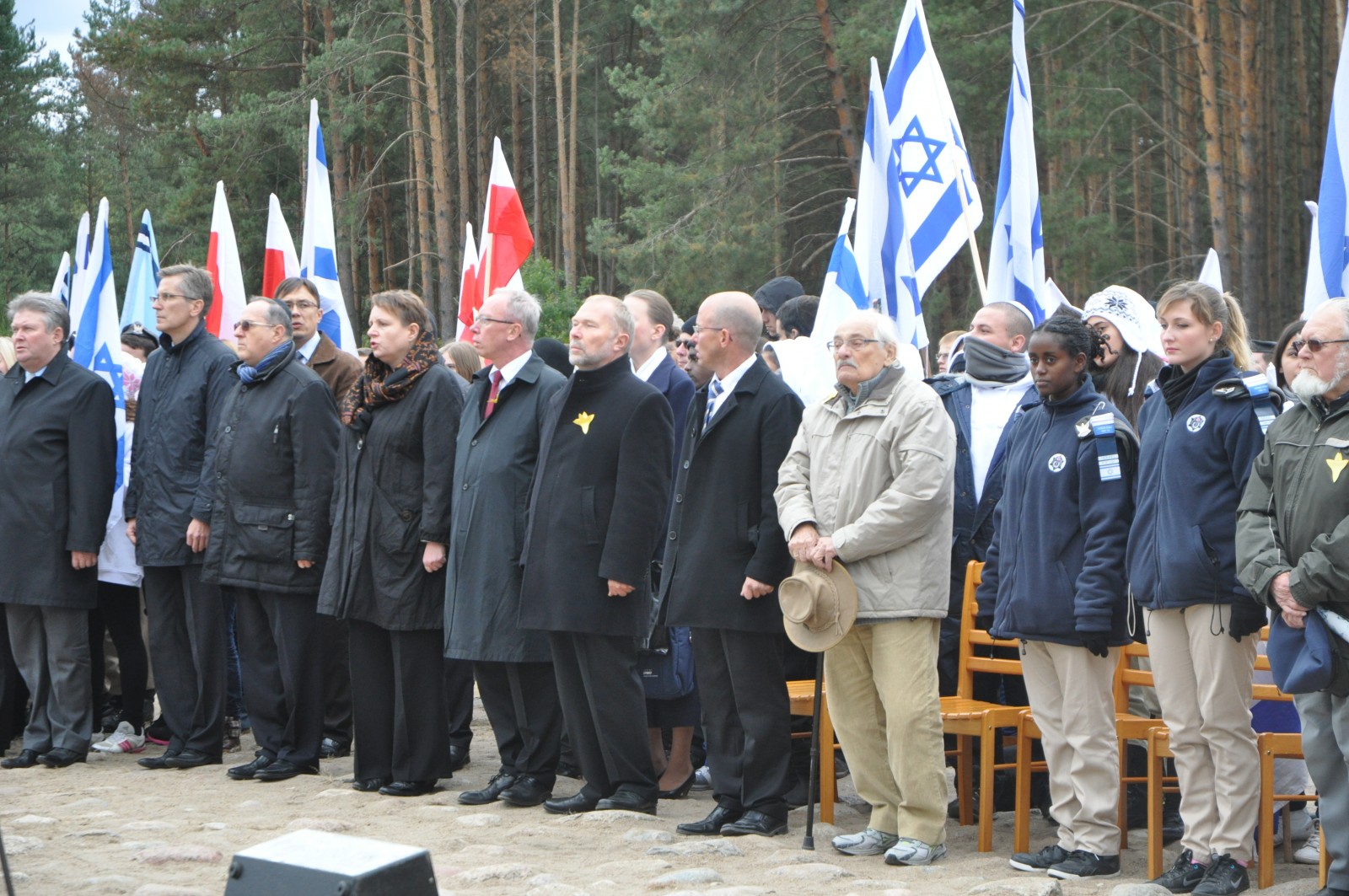 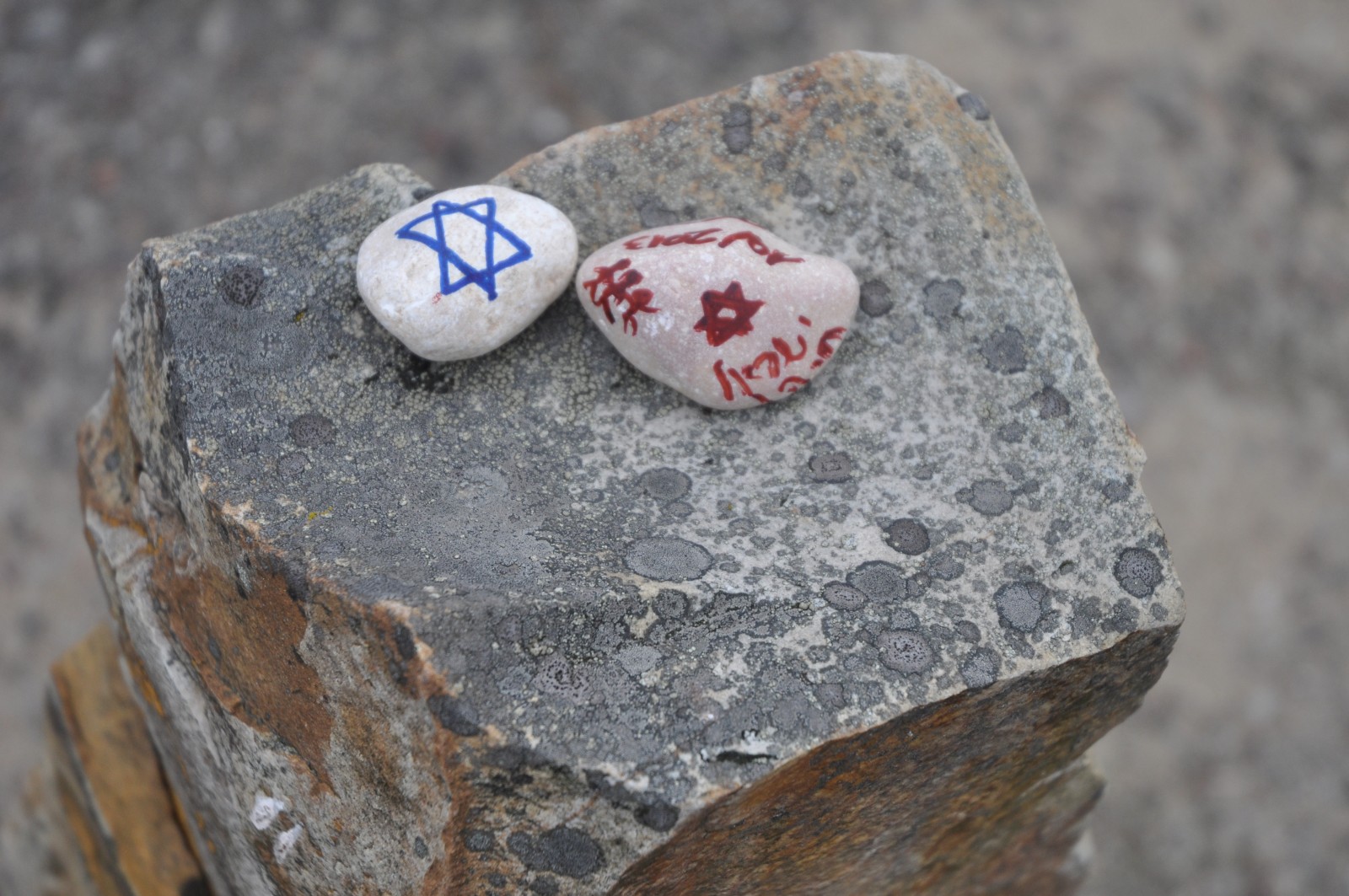 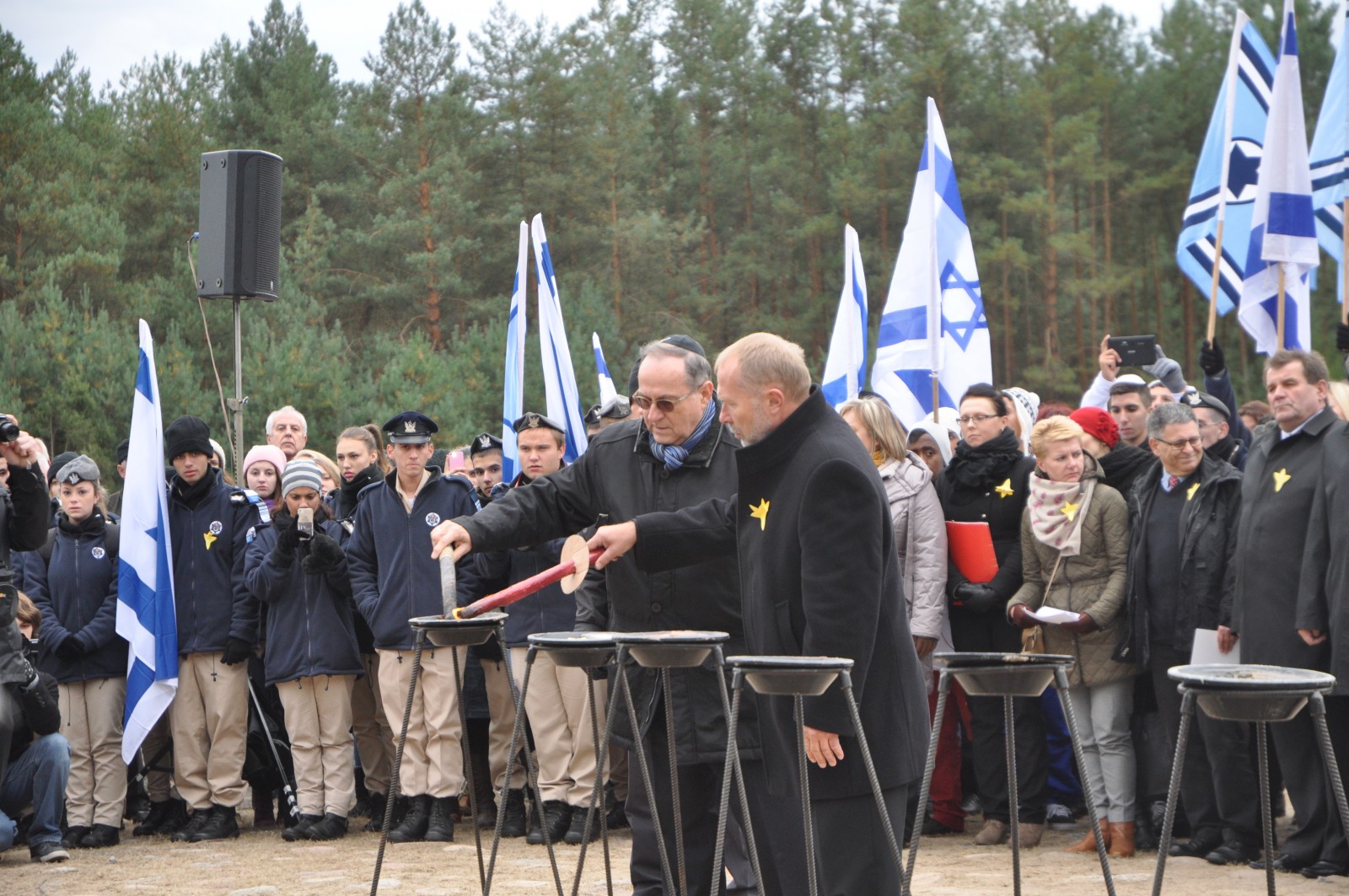 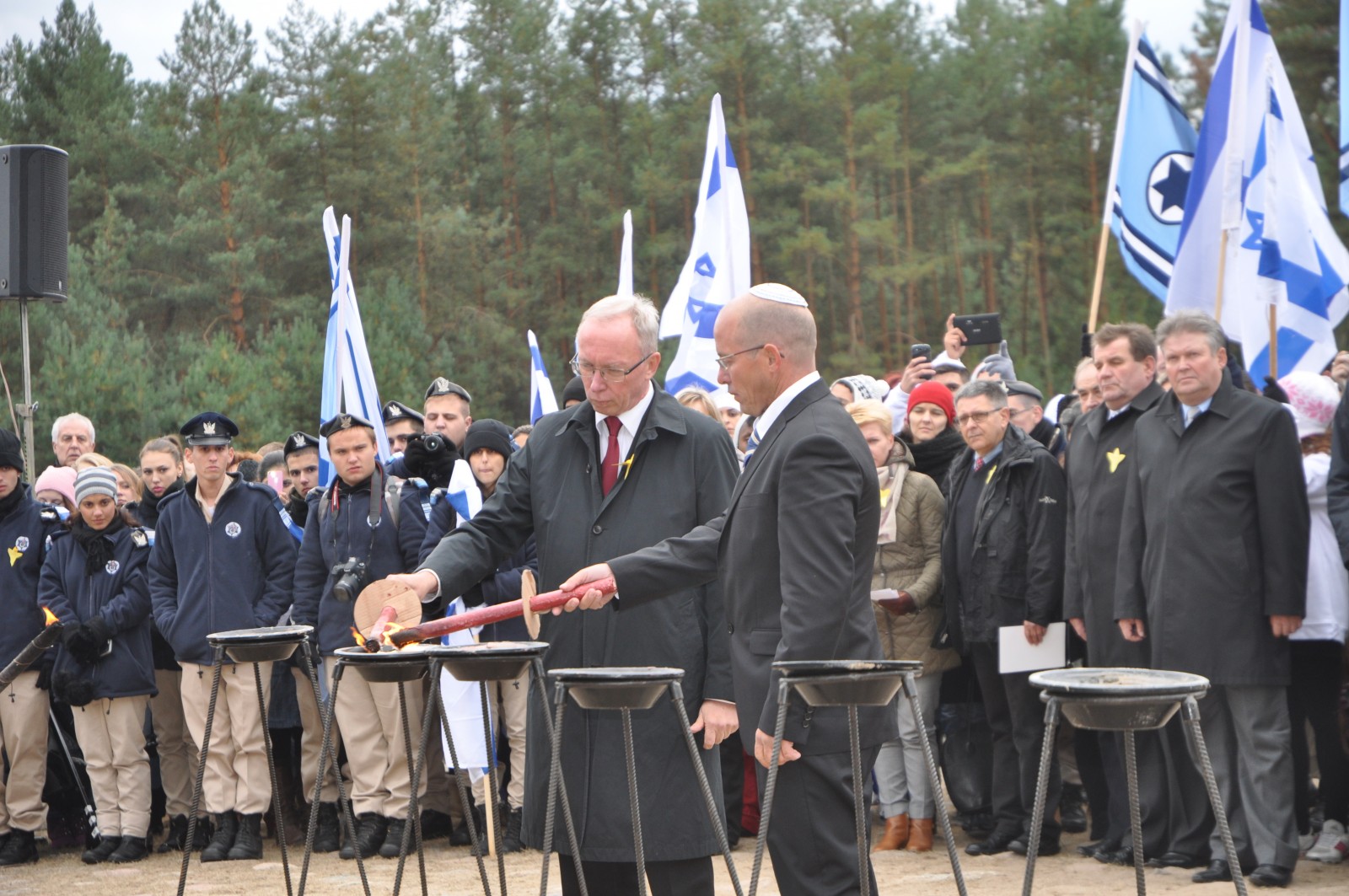 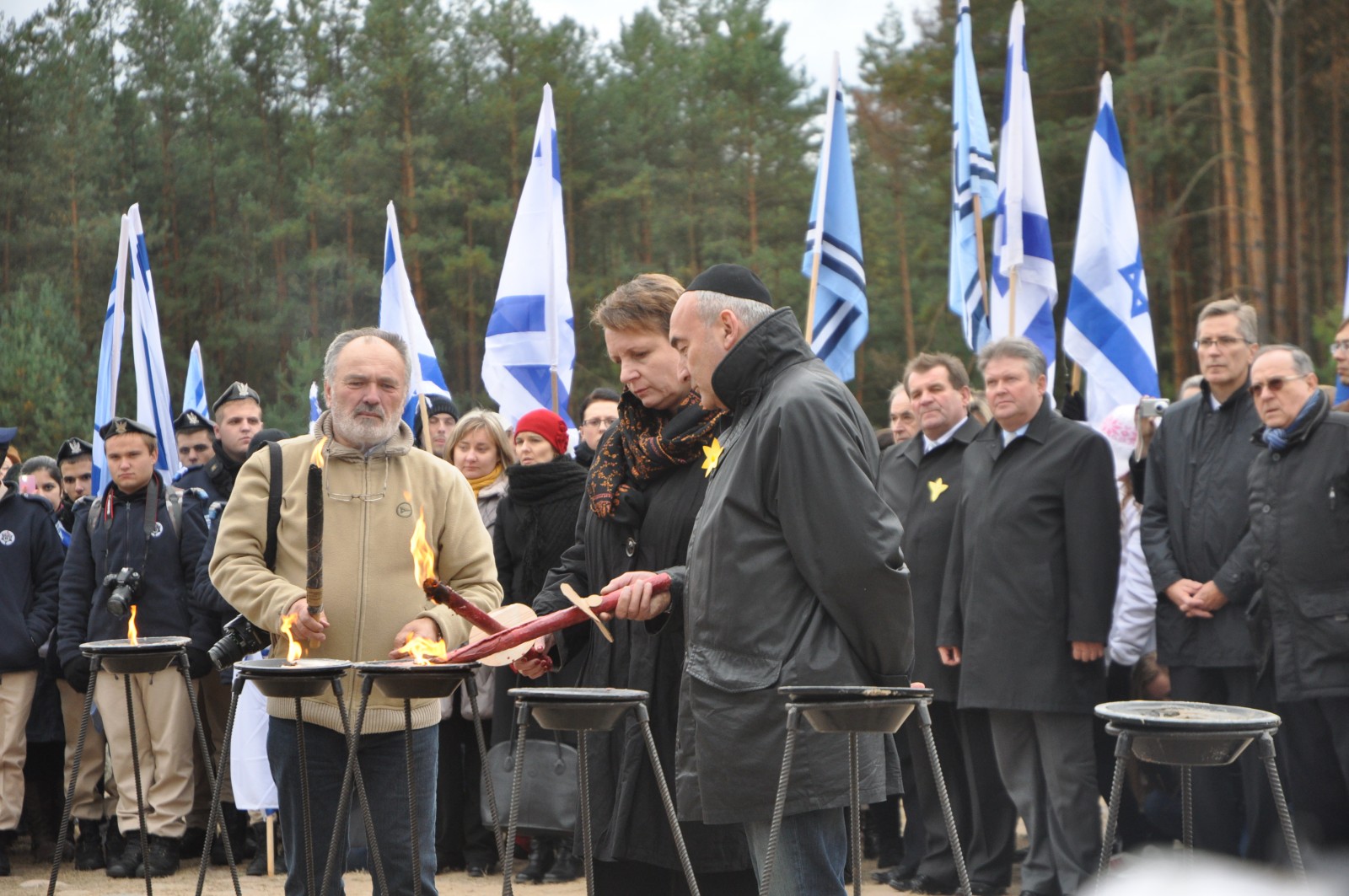 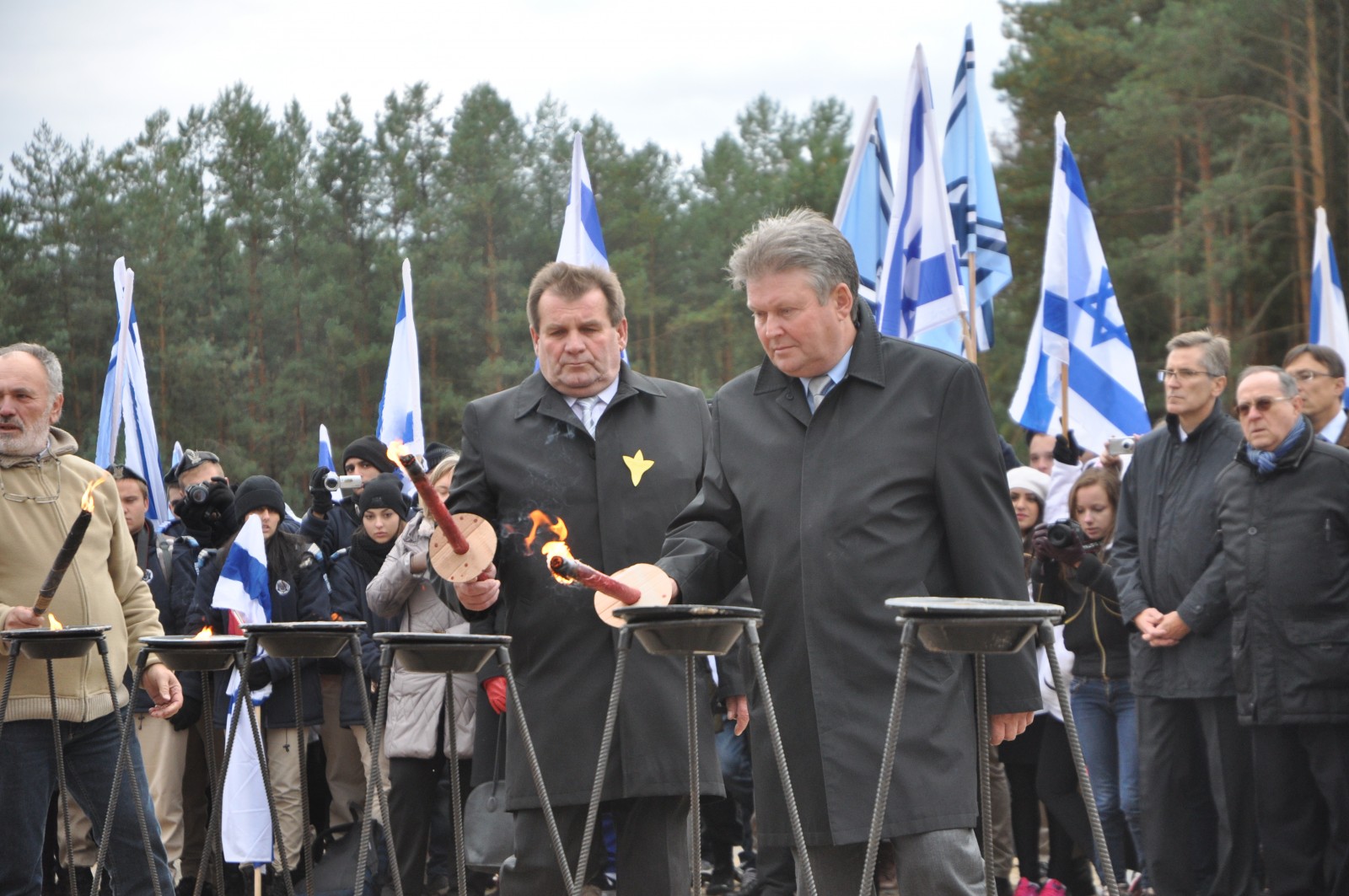 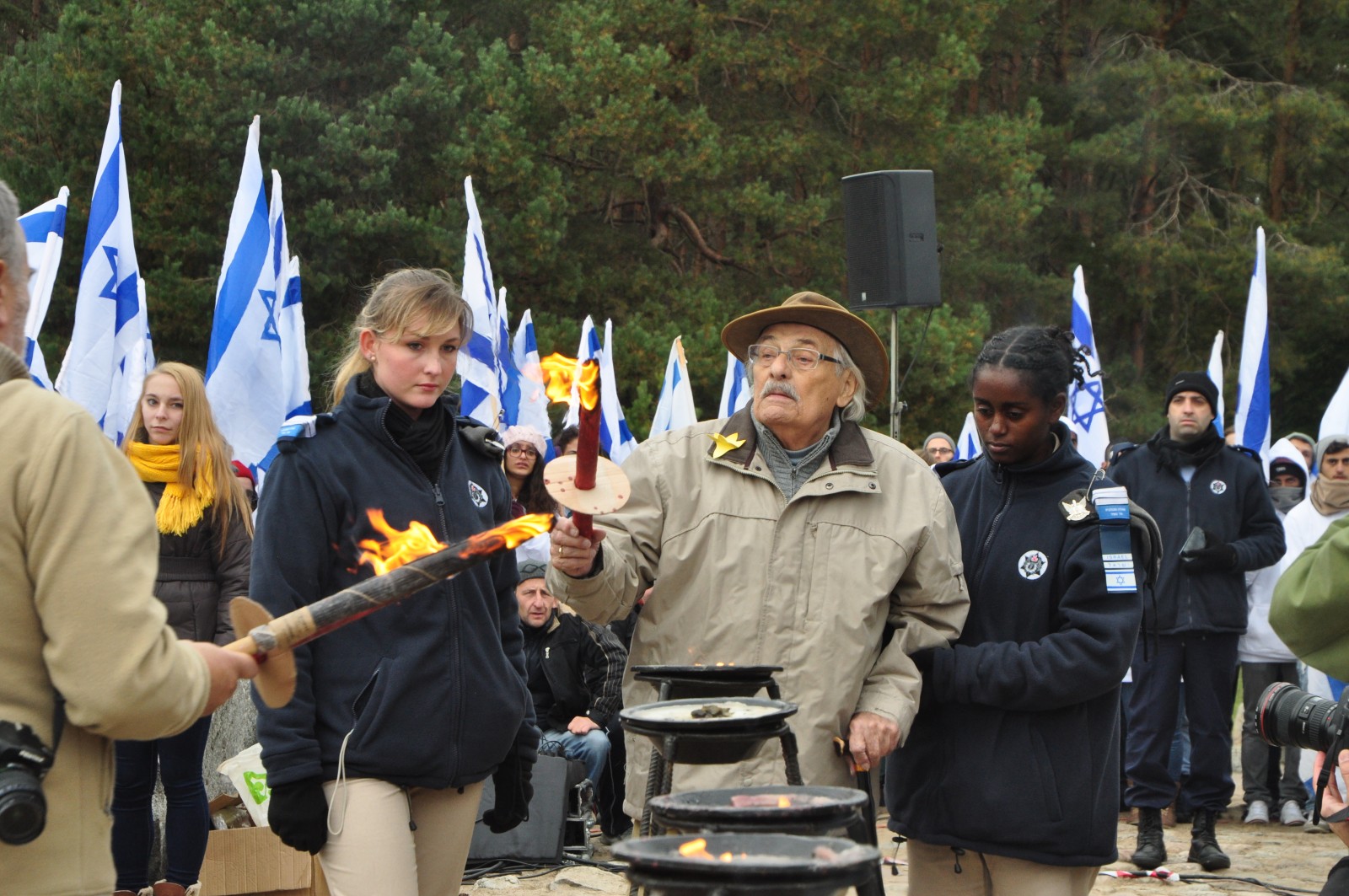 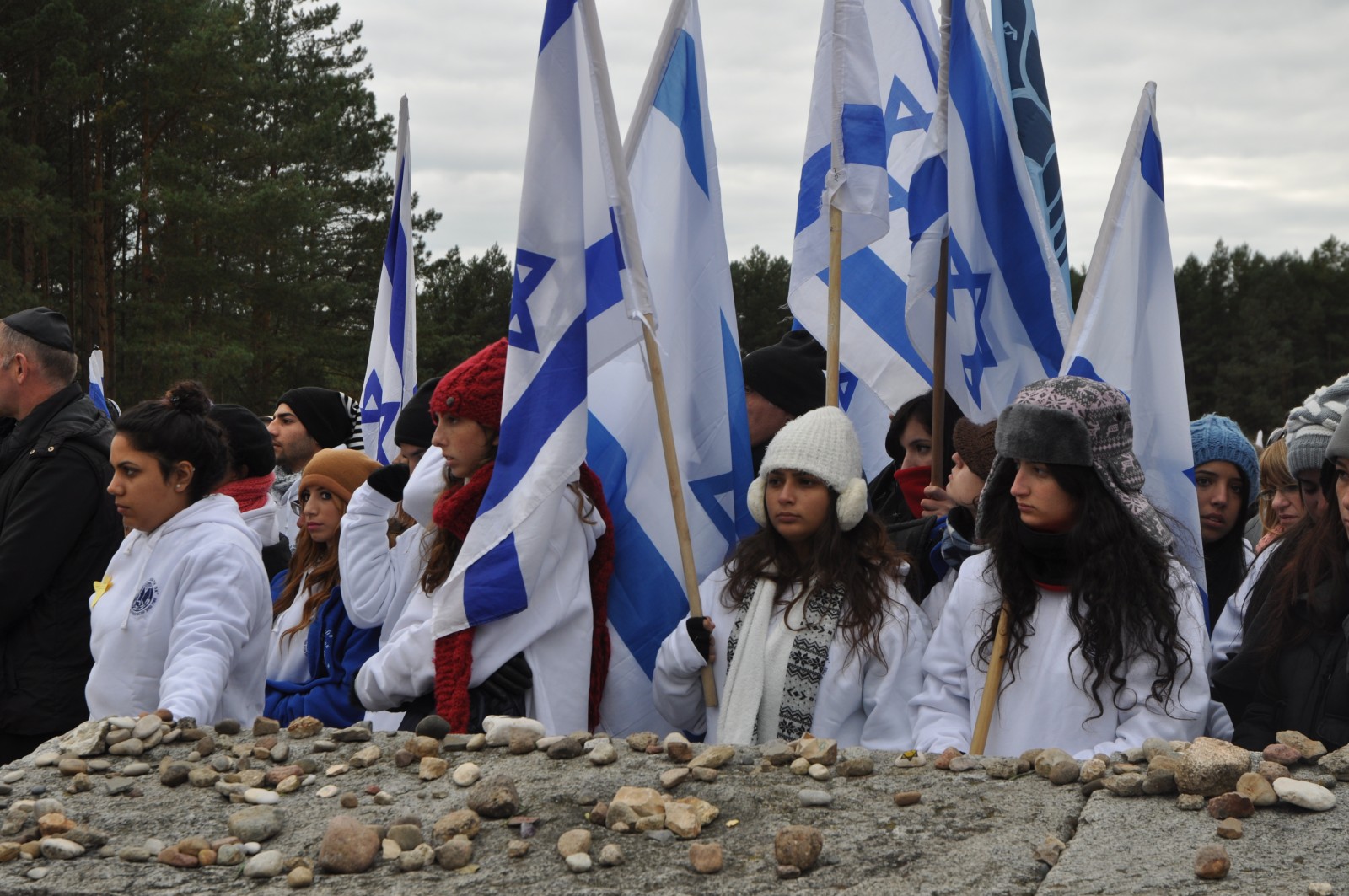 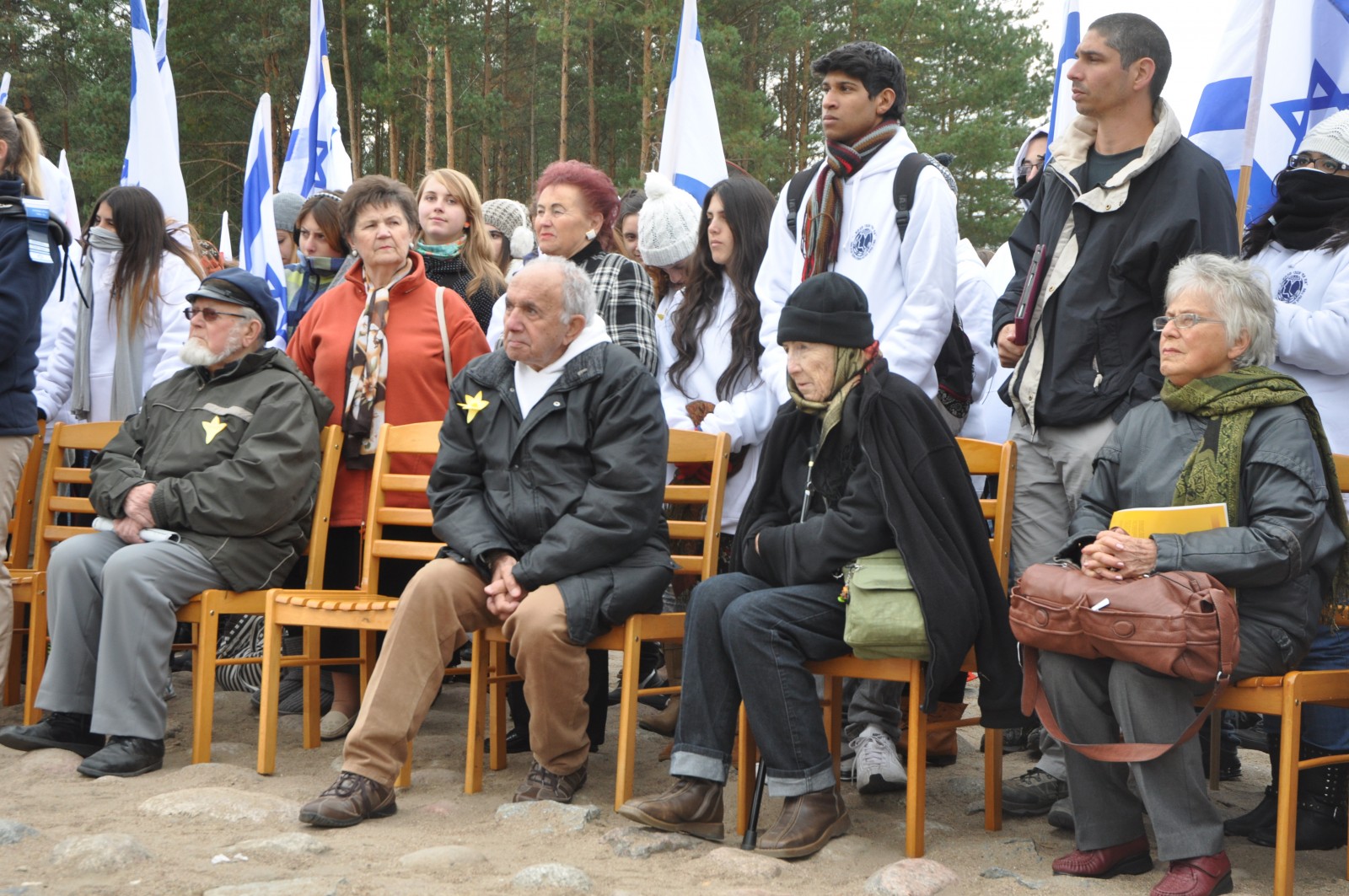 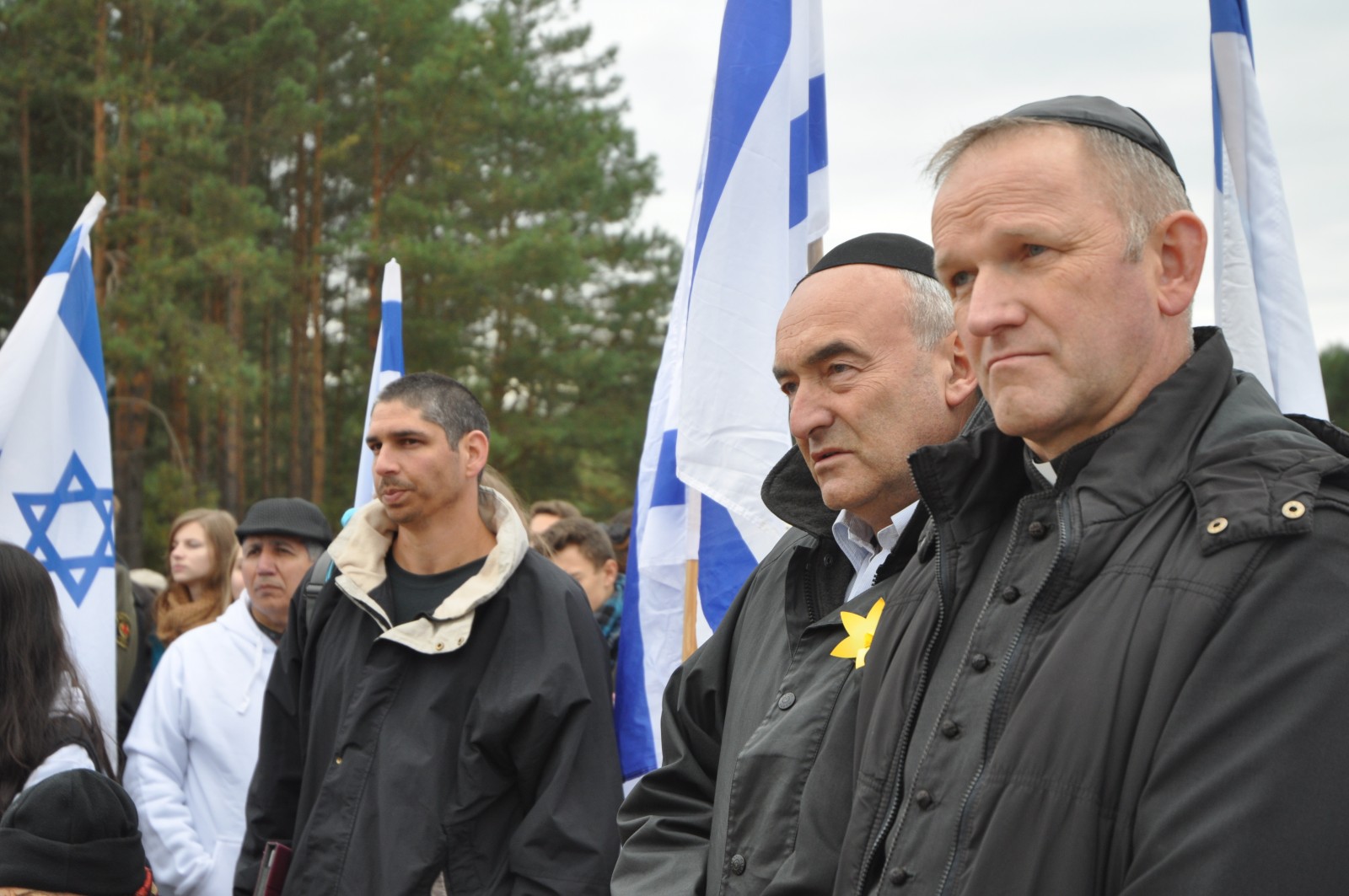 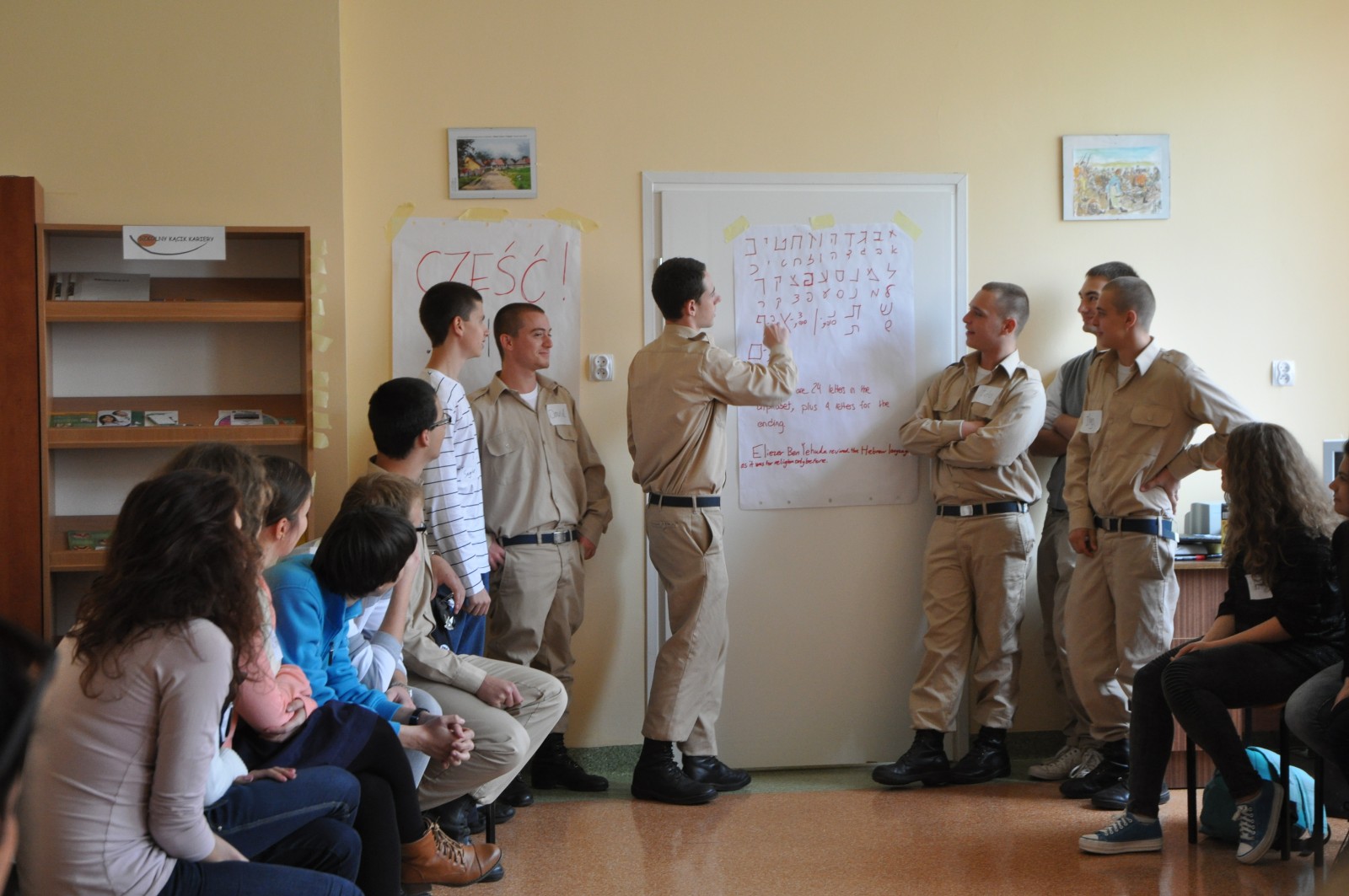 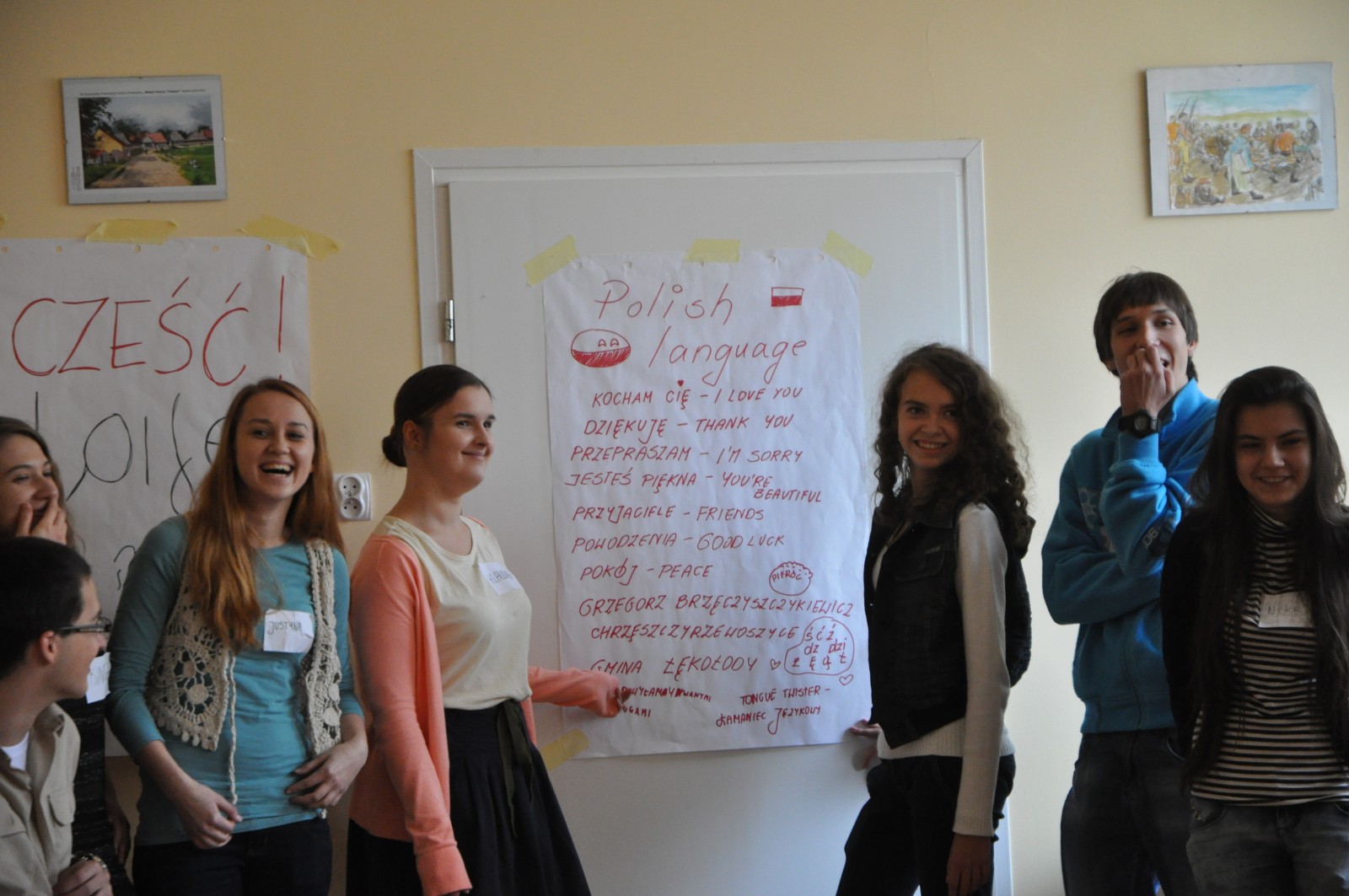 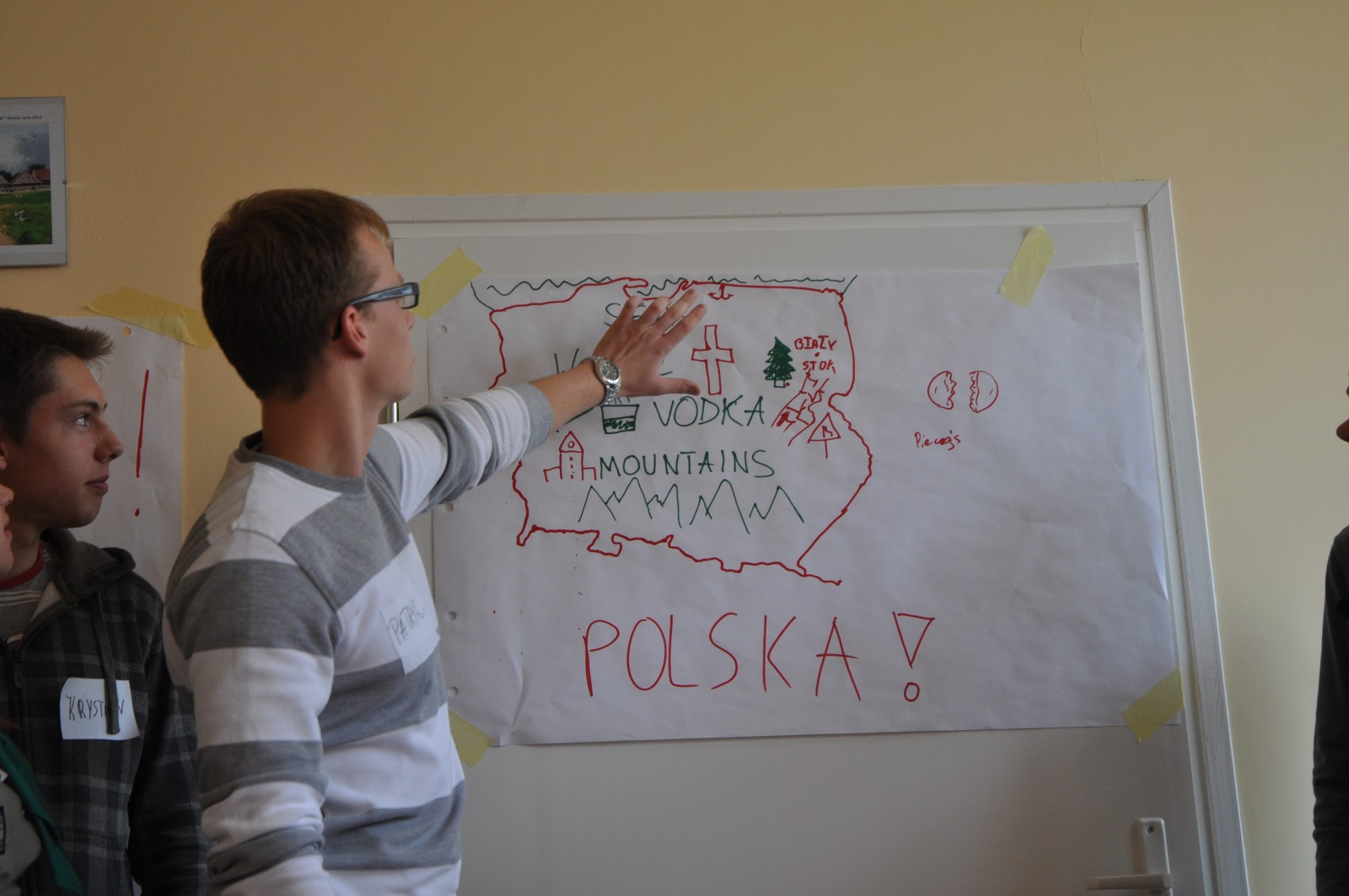 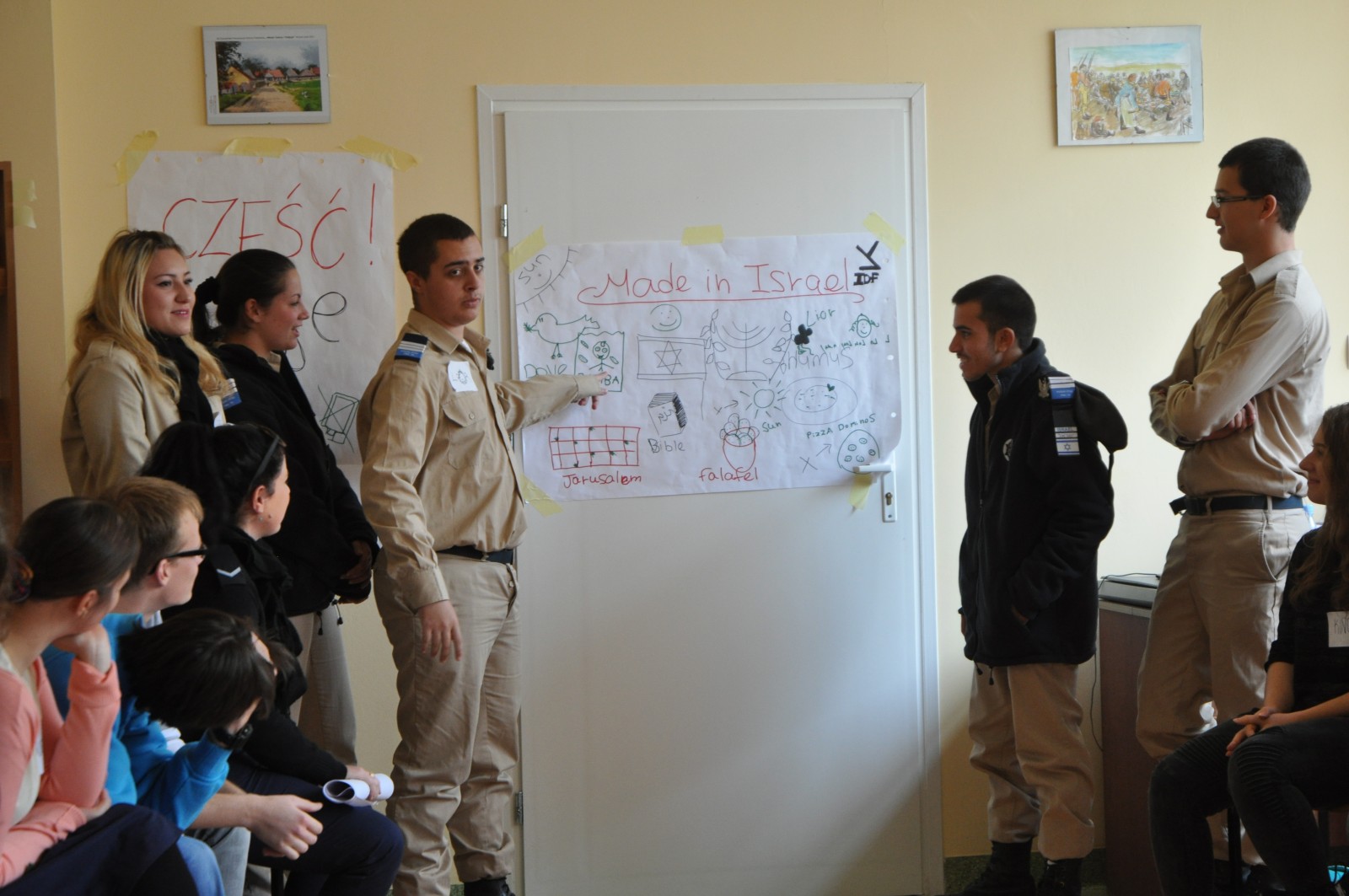 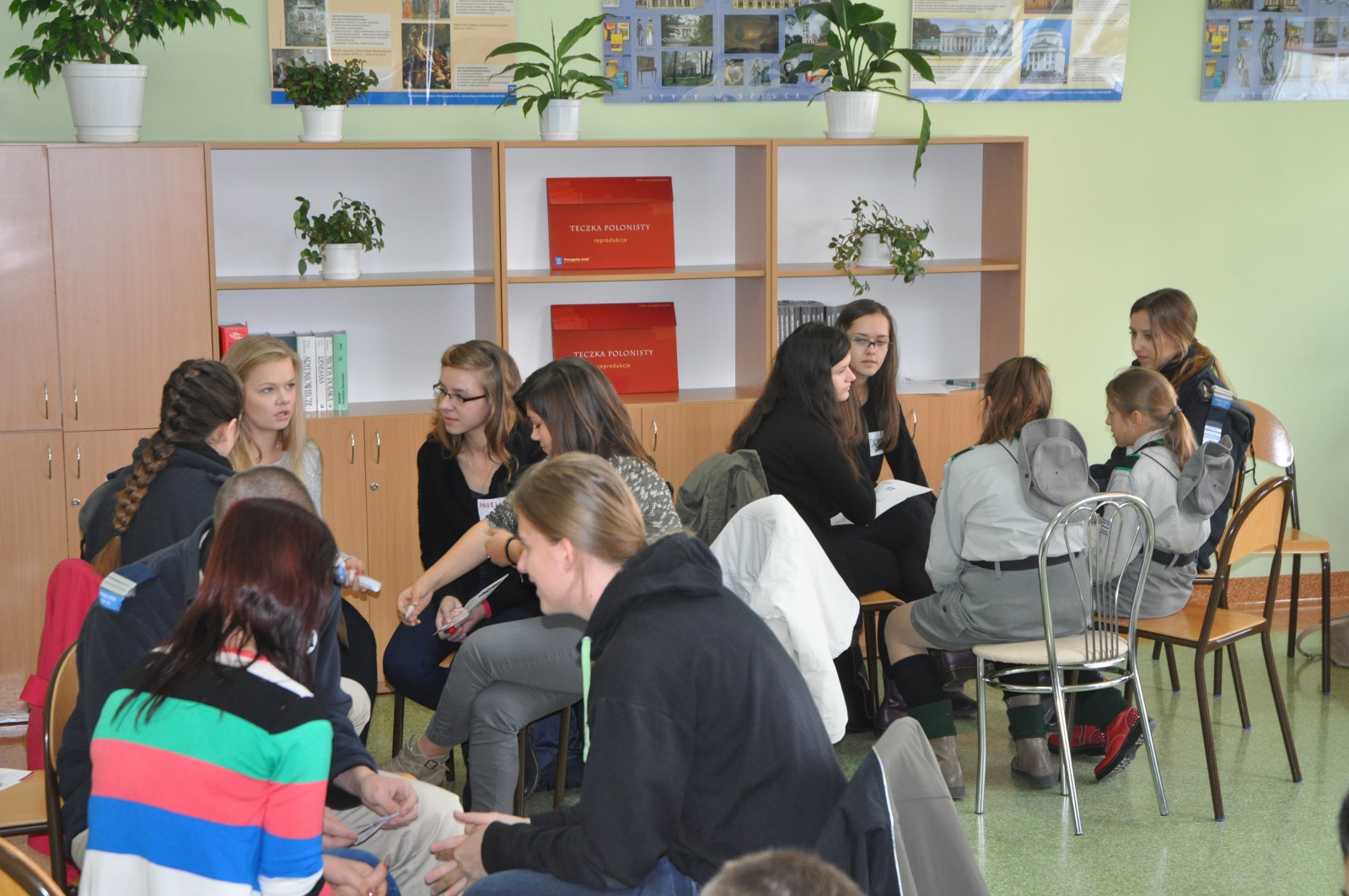 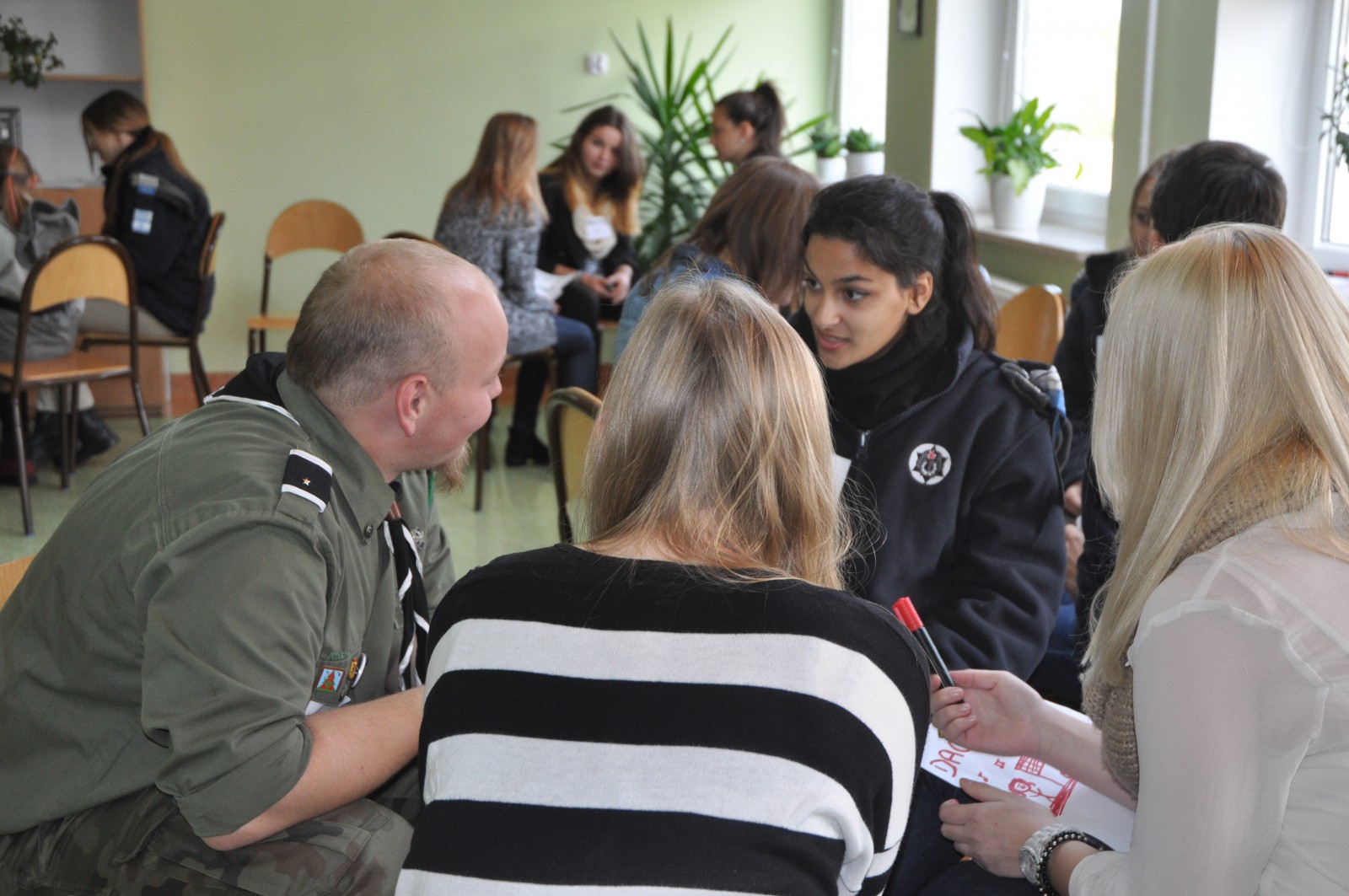 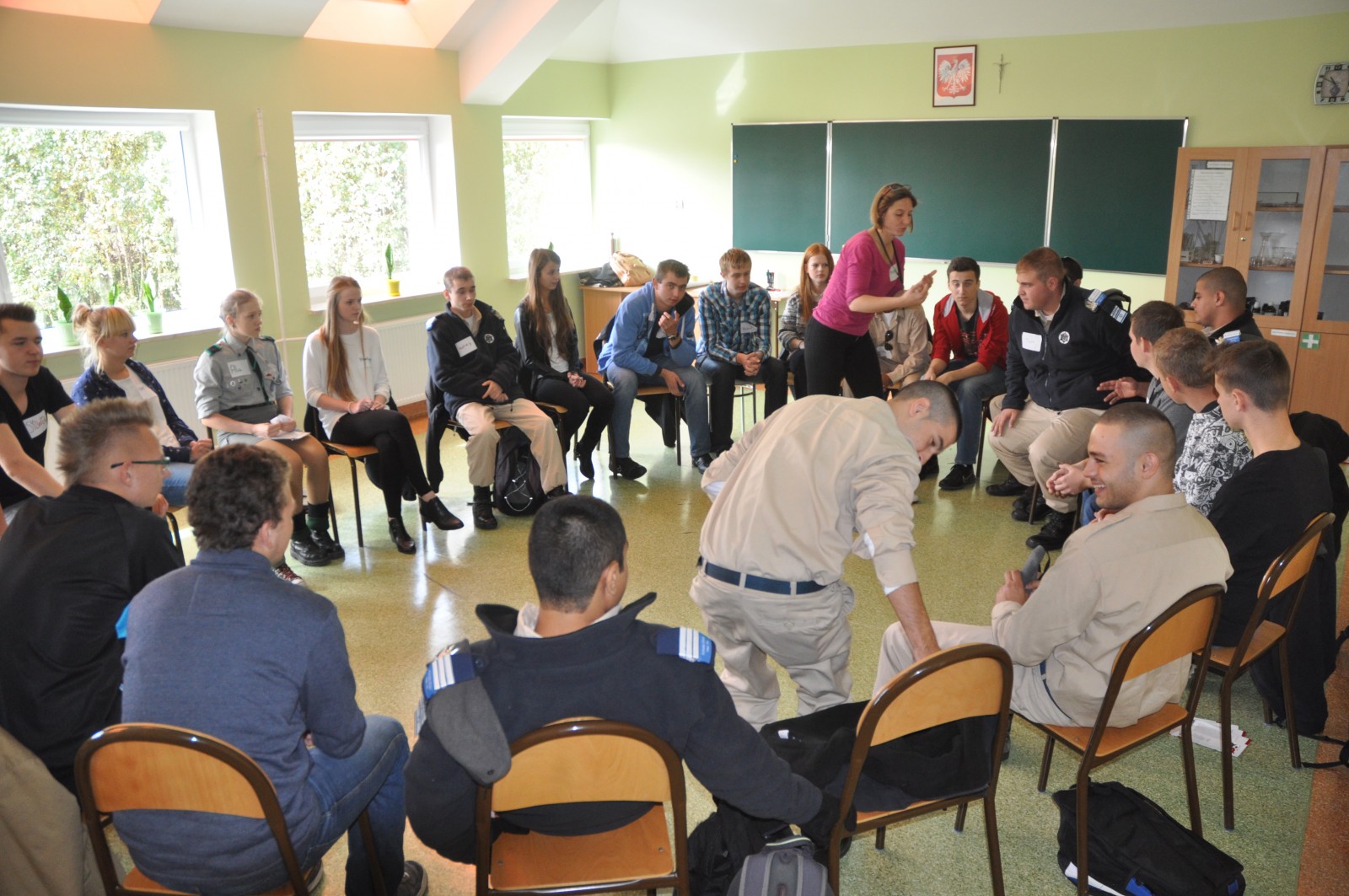 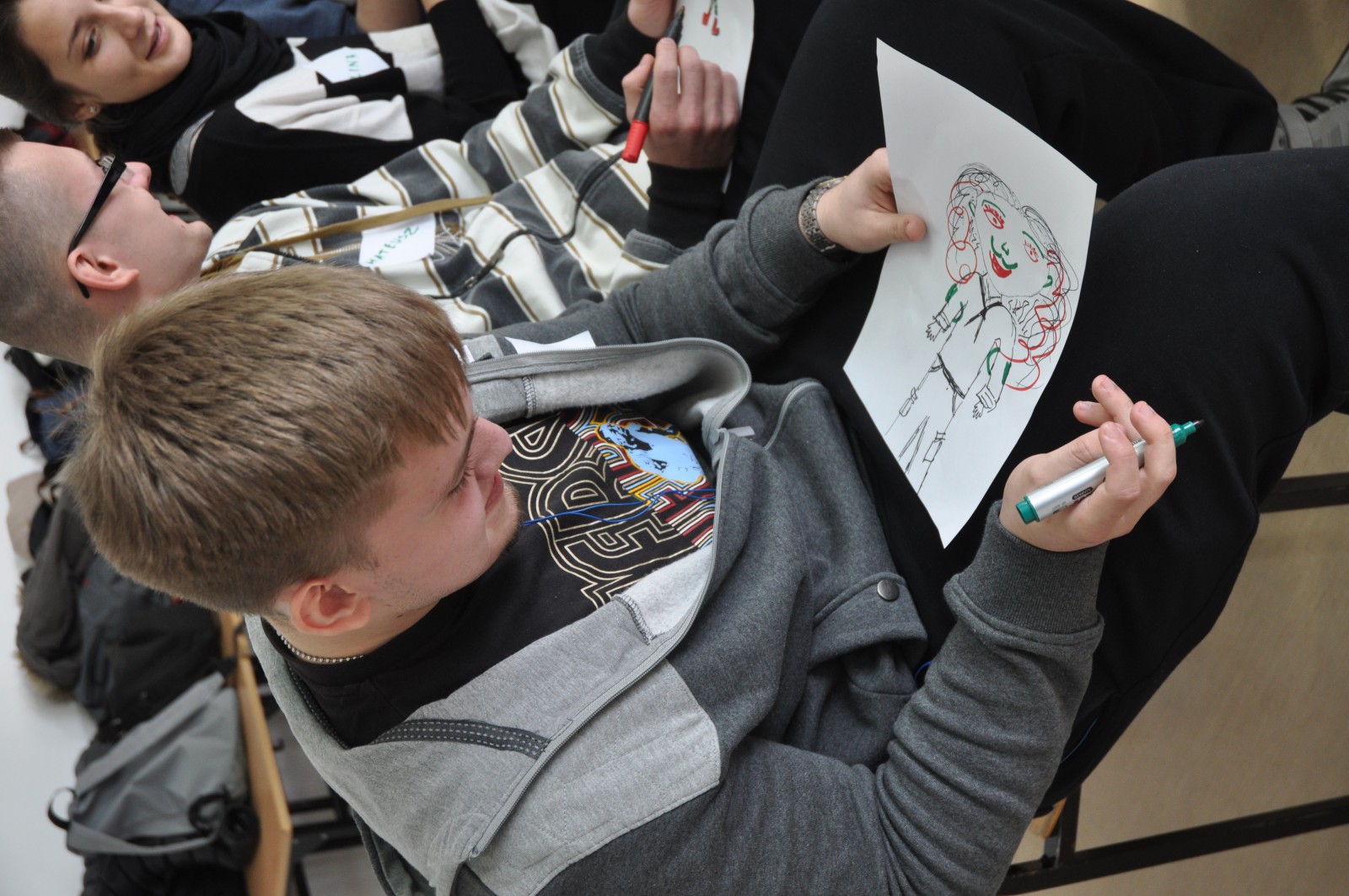 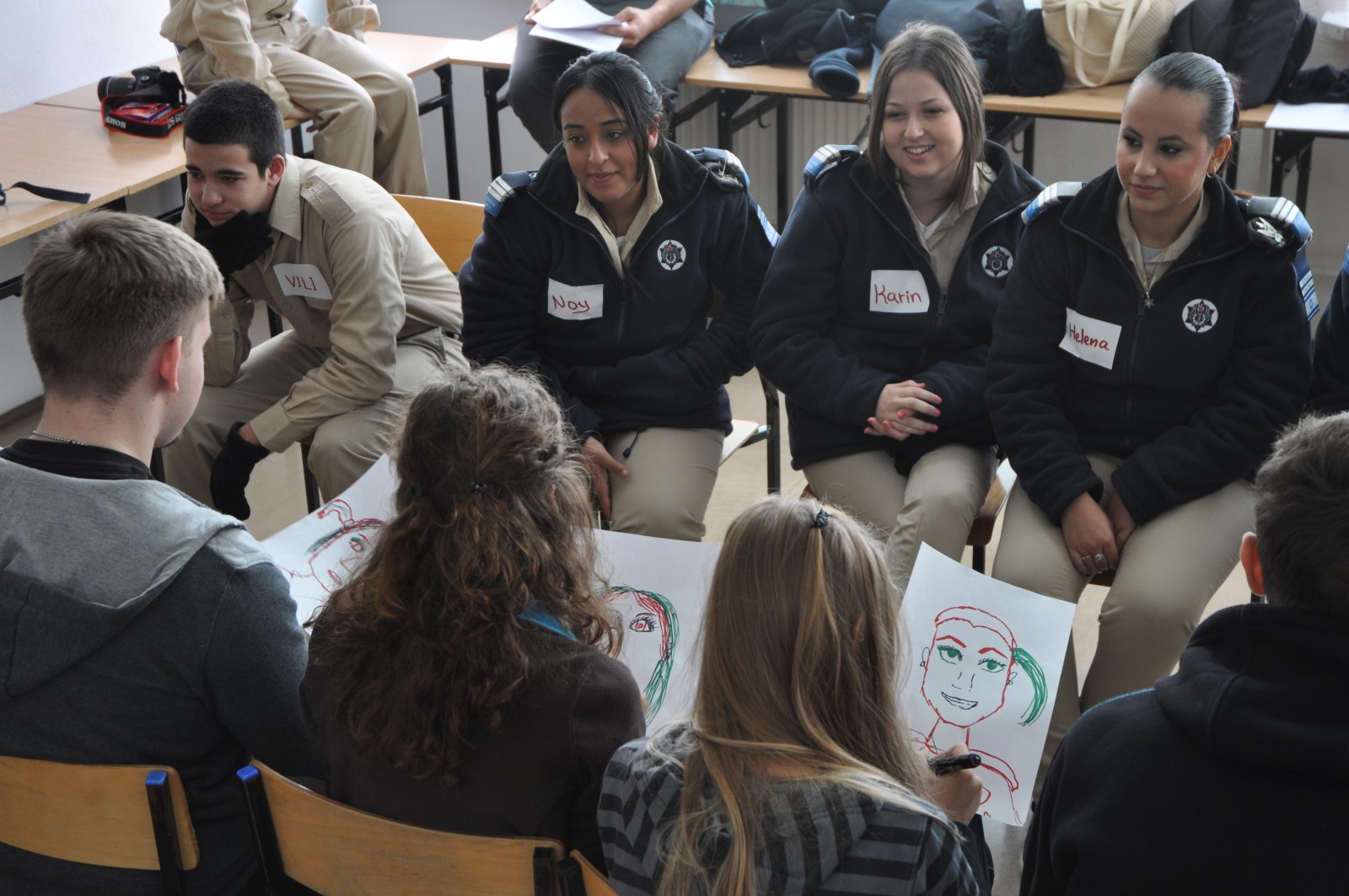 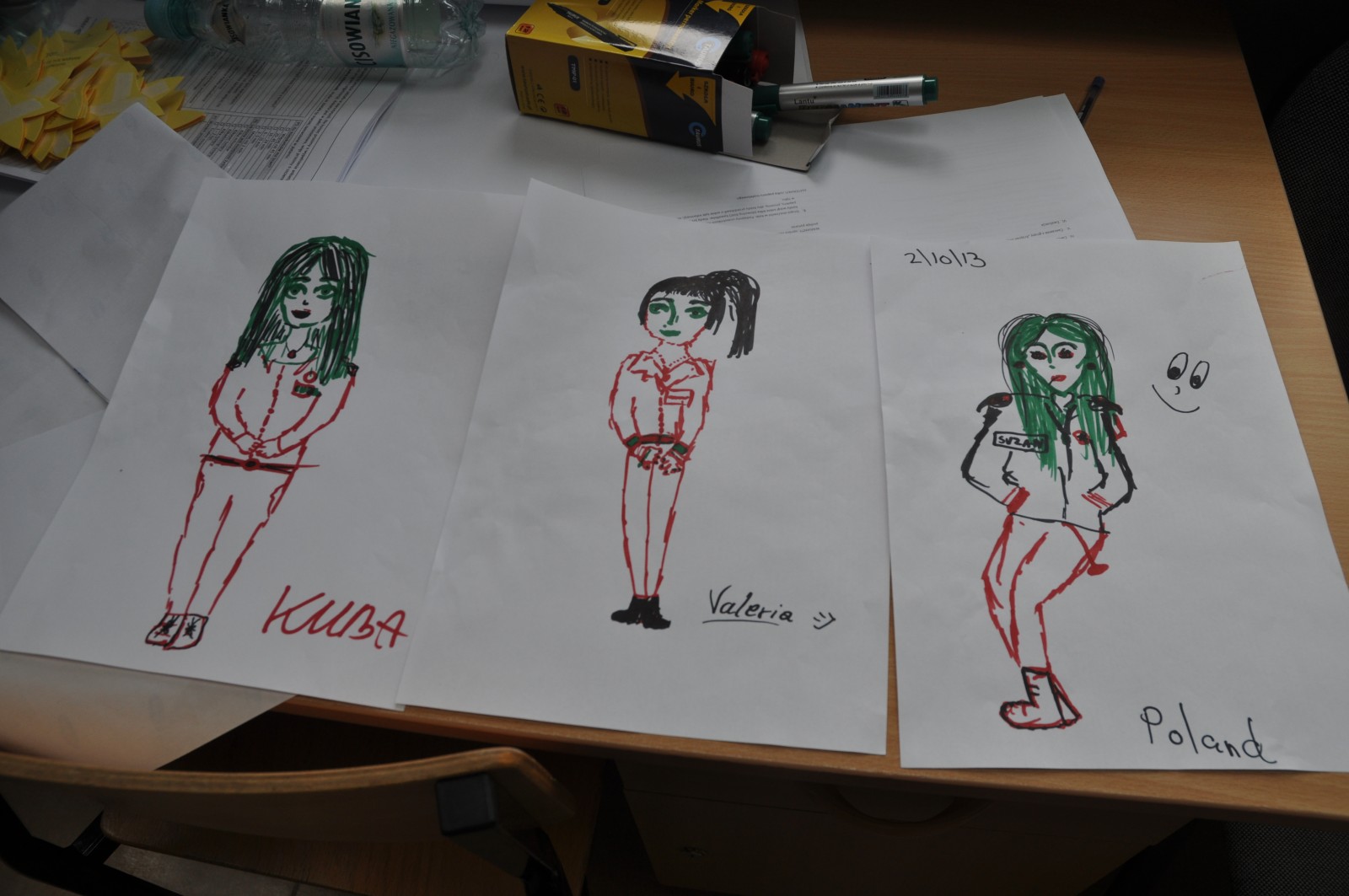 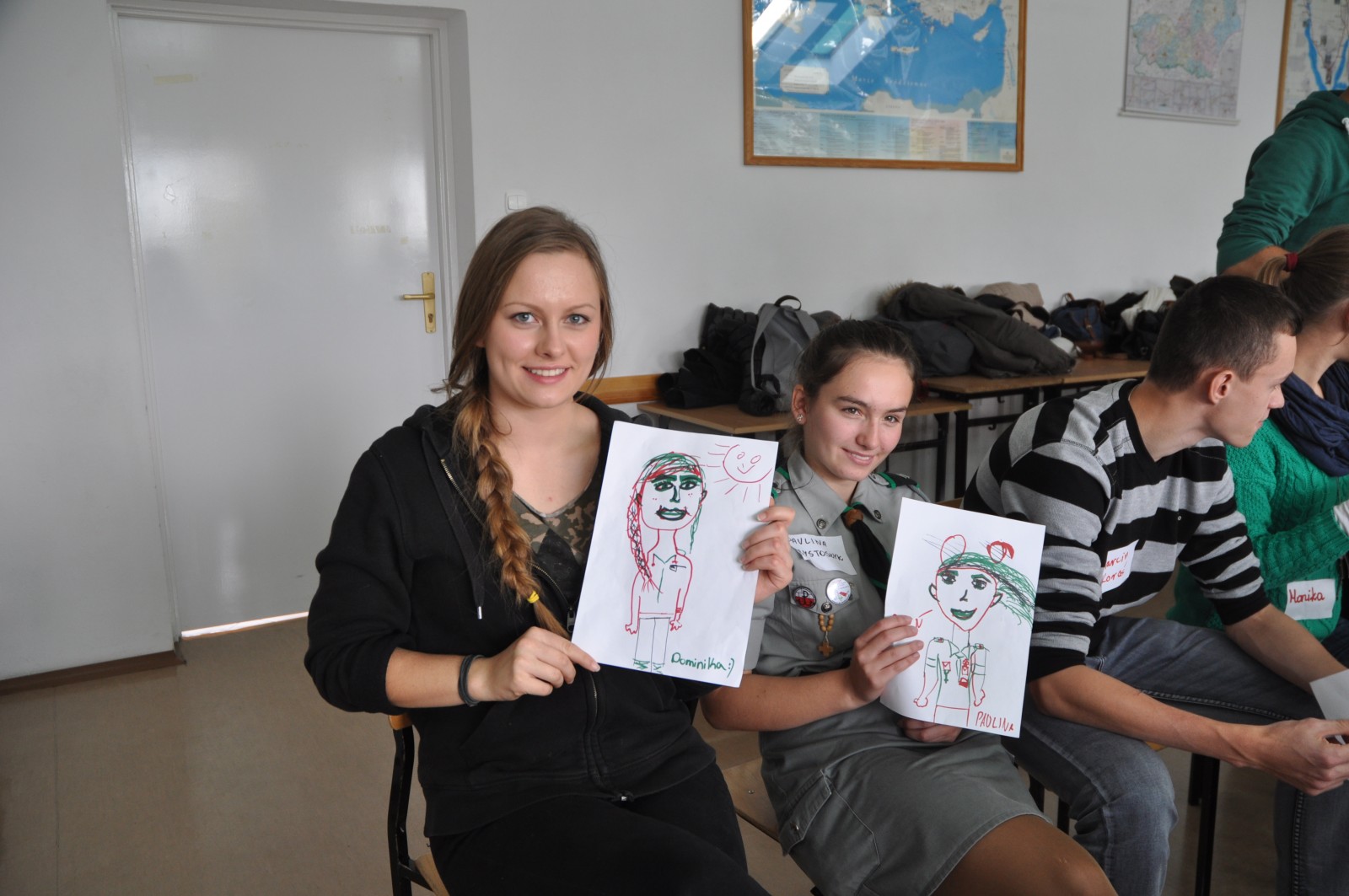 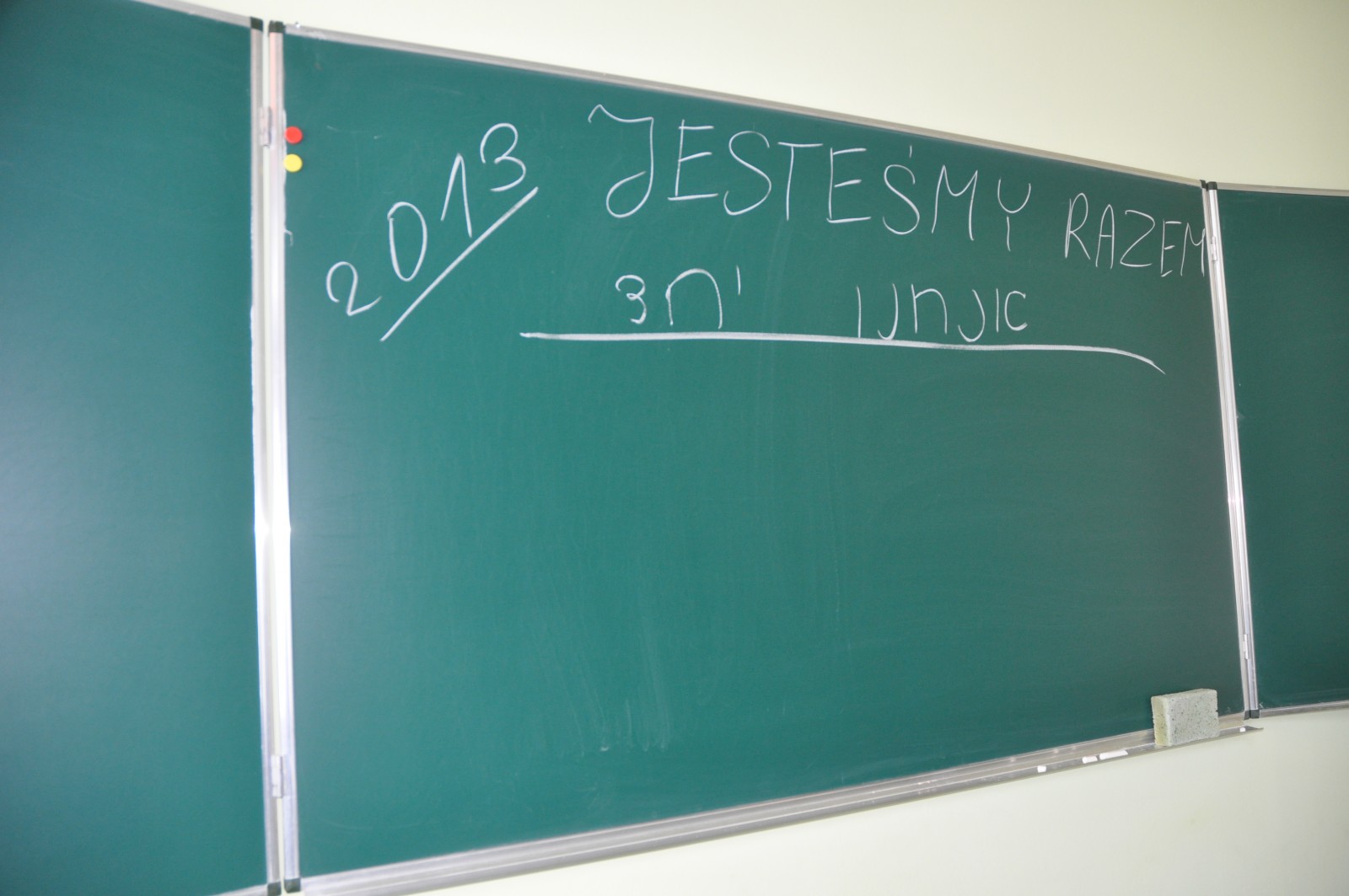 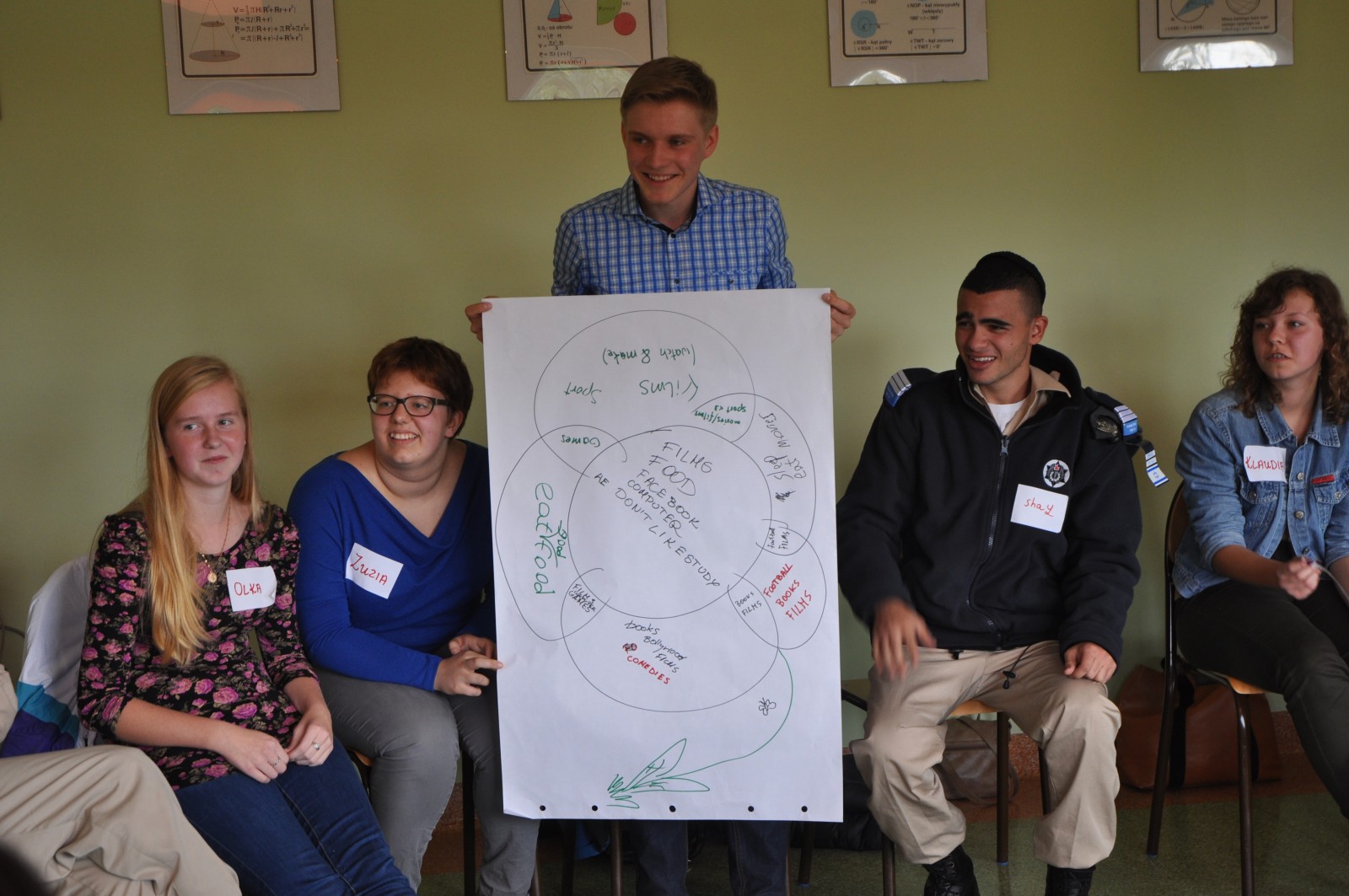 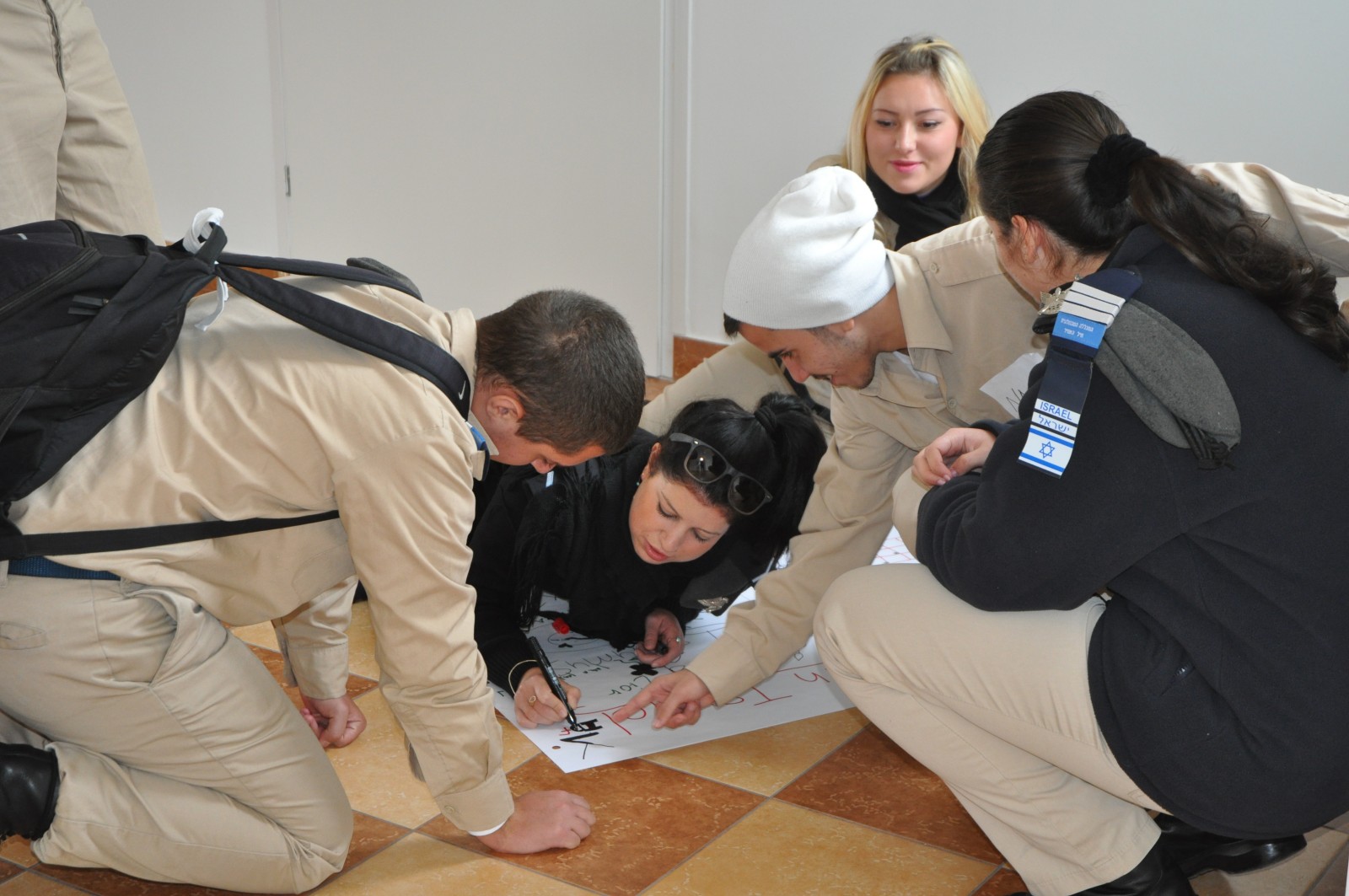 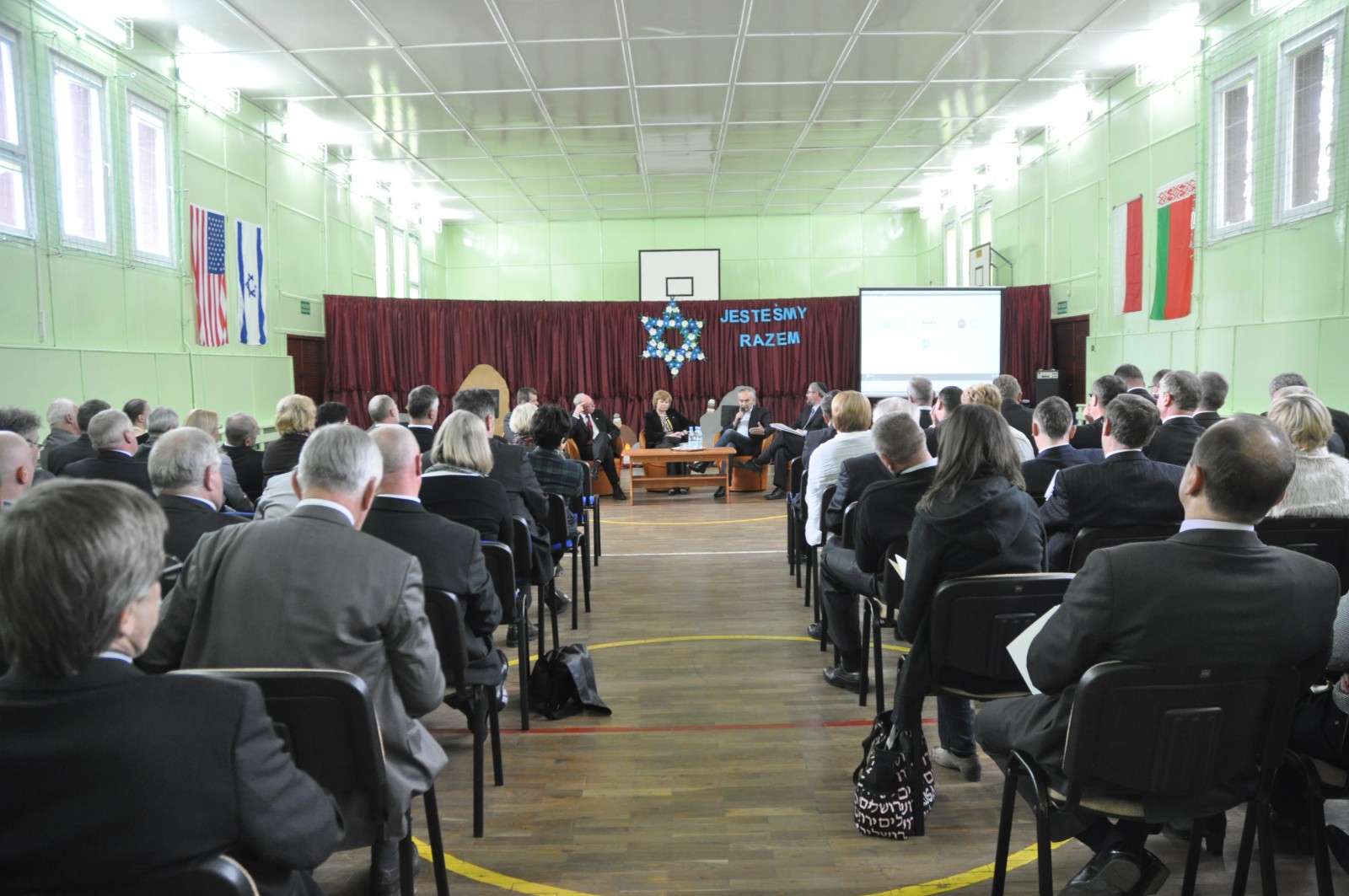 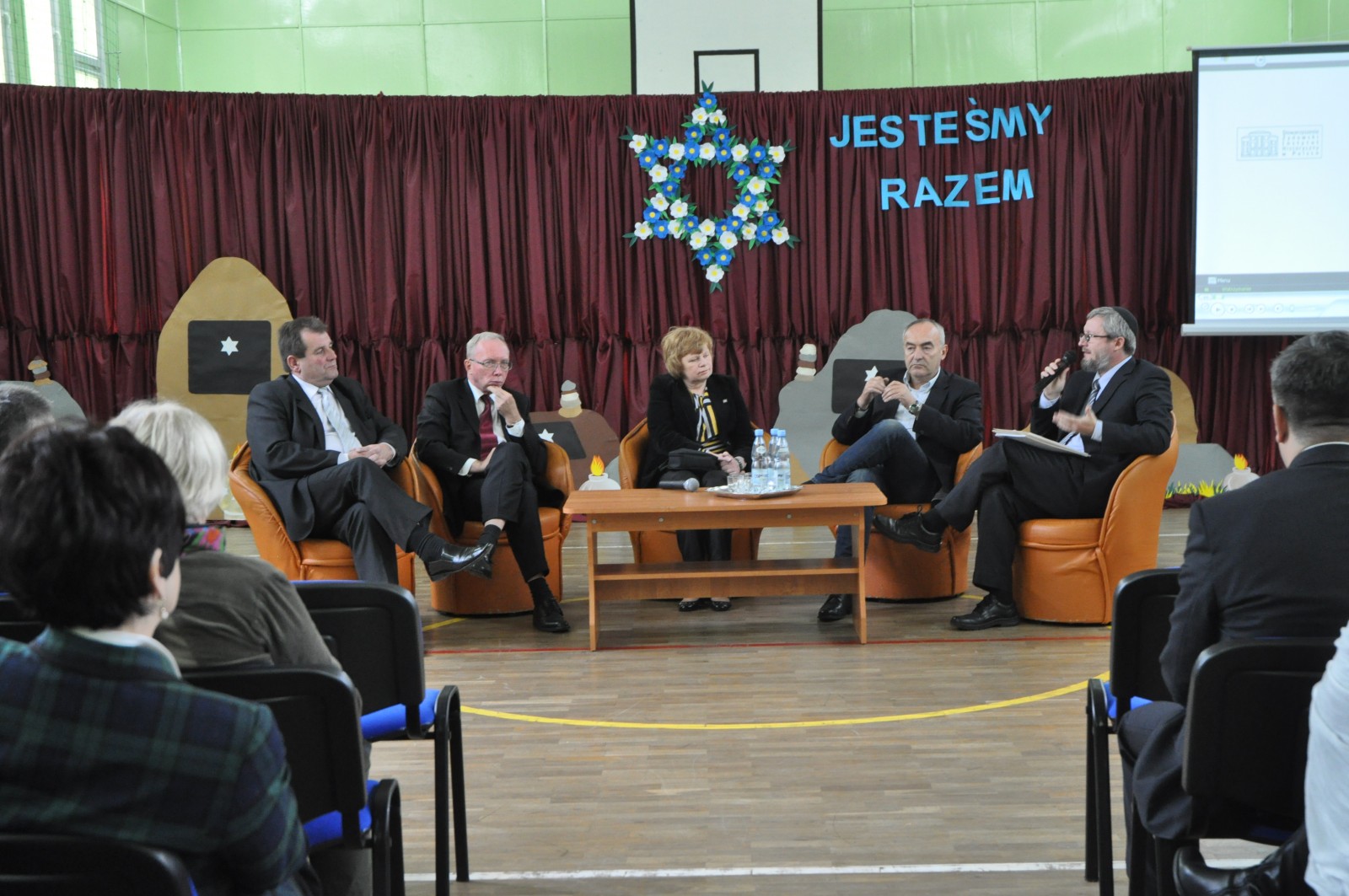 On October 2, 2013, representatives of Polish and Israeli authorities, local officials and students met at Treblinka for the fourth time to pay tribute to those murdered at the Nazi extermination camp.

The ceremony at the main monument began with a minute of silence, after which the anthems of Poland and Israel were played by the Warsaw Police Department Representative Orchestra.

Six symbolic candles, representing 6 million victims of the Holocaust, were lit by Mazovian voivode Jacek Kozłowski, Israeli ambassador Zvi Rav-Ner, Erez Eszel, a director at the Israeli Ministry of Education, the mayor of the city and commune of Kosów Lacki Janusz Słomiak, the deputy director of the Museum of the History of Polish Jews Zygmunt Stępiński, and Samuel Willenberg, the last living participant of the revolt in the camp.

Prior to the ceremonies, mixed international workshops for youth took place at schools in Kosów Lacki and Małkinia Górna. They were attended by nearly 600 students from Israel, Belarus, and schools in Białystok, Kosów Lacki, Łochów, Łosice, Węgrów, Sadowne, Sokołów Podlaski, Małkinia Górna, Mińsk Mazowiecki, Siedlce and Ostrów Mazowiecka as well as a group of students from the American School of Warsaw. “Prior to the meeting, the young people go over the historical background at their schools. We don’t want young Jews to think of Poland solely as a country of their dead. Hence the idea for these meetings with their Polish peers, high school students like themselves, who have similar interests and preoccupations. This brings them closer together,” said Jacek Kozłowski, the Mazovian voivode. During the workshops, prepared by the Museum of the History of Polish Jews, the young people had the opportunity to talk about their common history and to get to know one another’s cultures and the stories of Polish Righteous Among the Nations from the vicinity of Treblinka.

In April, during the commemorations of the 70th anniversary of the Warsaw Ghetto Uprising, the Museum of the History of Polish Jews opened its doors to visitors. The development and mission of this institution was the topic of debate between local officials and the Mazovian voivode Jacek Kozłowski, deputy director of the Museum Zygmunt Stępiński, Dr. Ewa Rogalewska, head of the Historical Education Unit, Institute of National Remembrance in Białystok, and Jan Słomiak, the mayor of Kosów Lacki.

The ceremonies were organized at the initiative of the Mazovian Voivodeship Office in cooperation with the Museum of the History of Polish Jews, the city and commune of Kosów Lacki and the Museum of Fight and Martyrdom in Treblinka. The workshops for youth and the meeting for local officials were organized by the Museum of the History of Polish Jews, which has been running the Polish Intercultural Youth Encounters (PIYE) program – an exchange program for university and high school students – for the last seven years. The "We Stand Together" program is supported by a grant from the Citi Handlowy Kronenberg Foundation.