"They Risked Their Lives..." 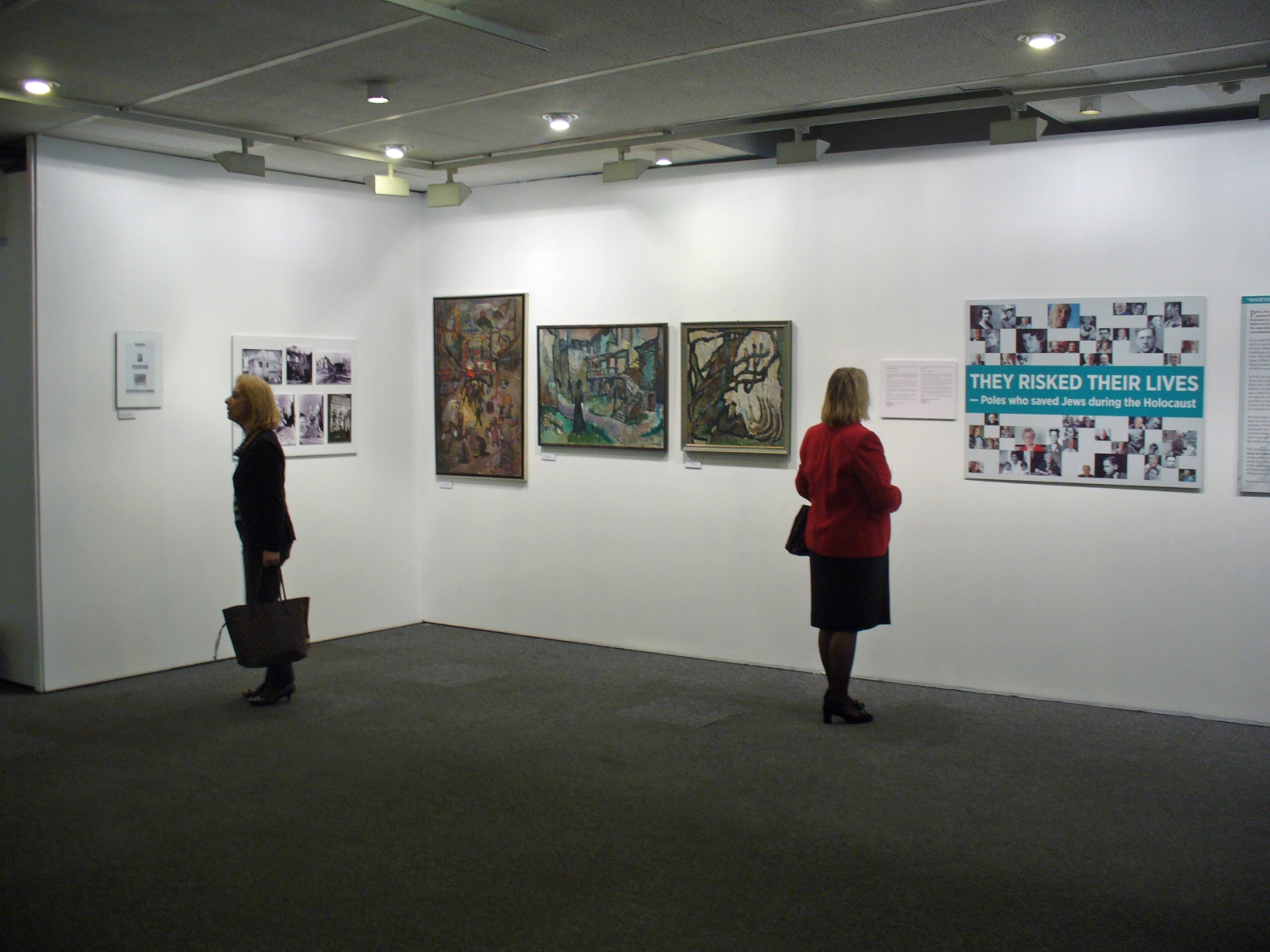 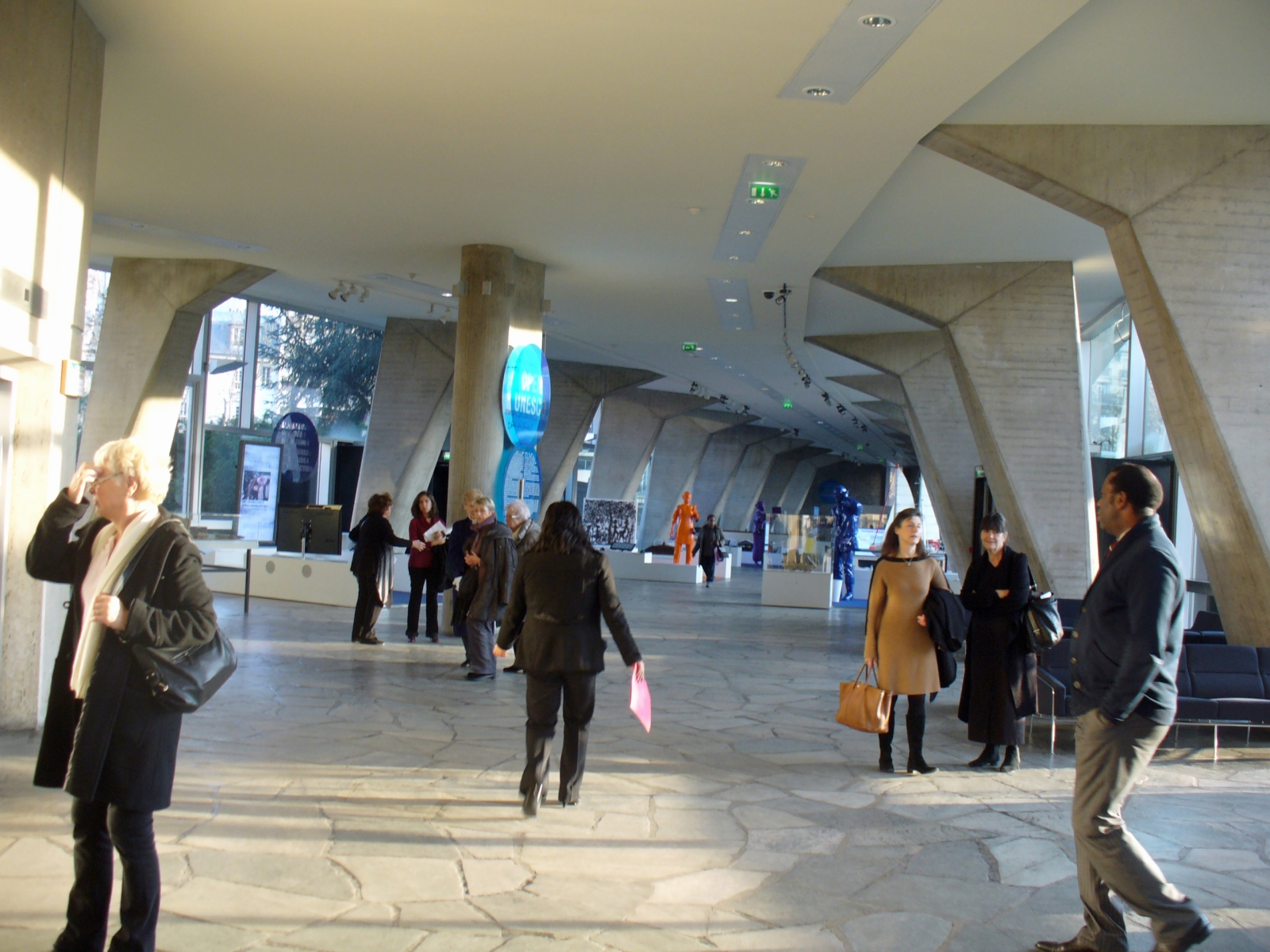 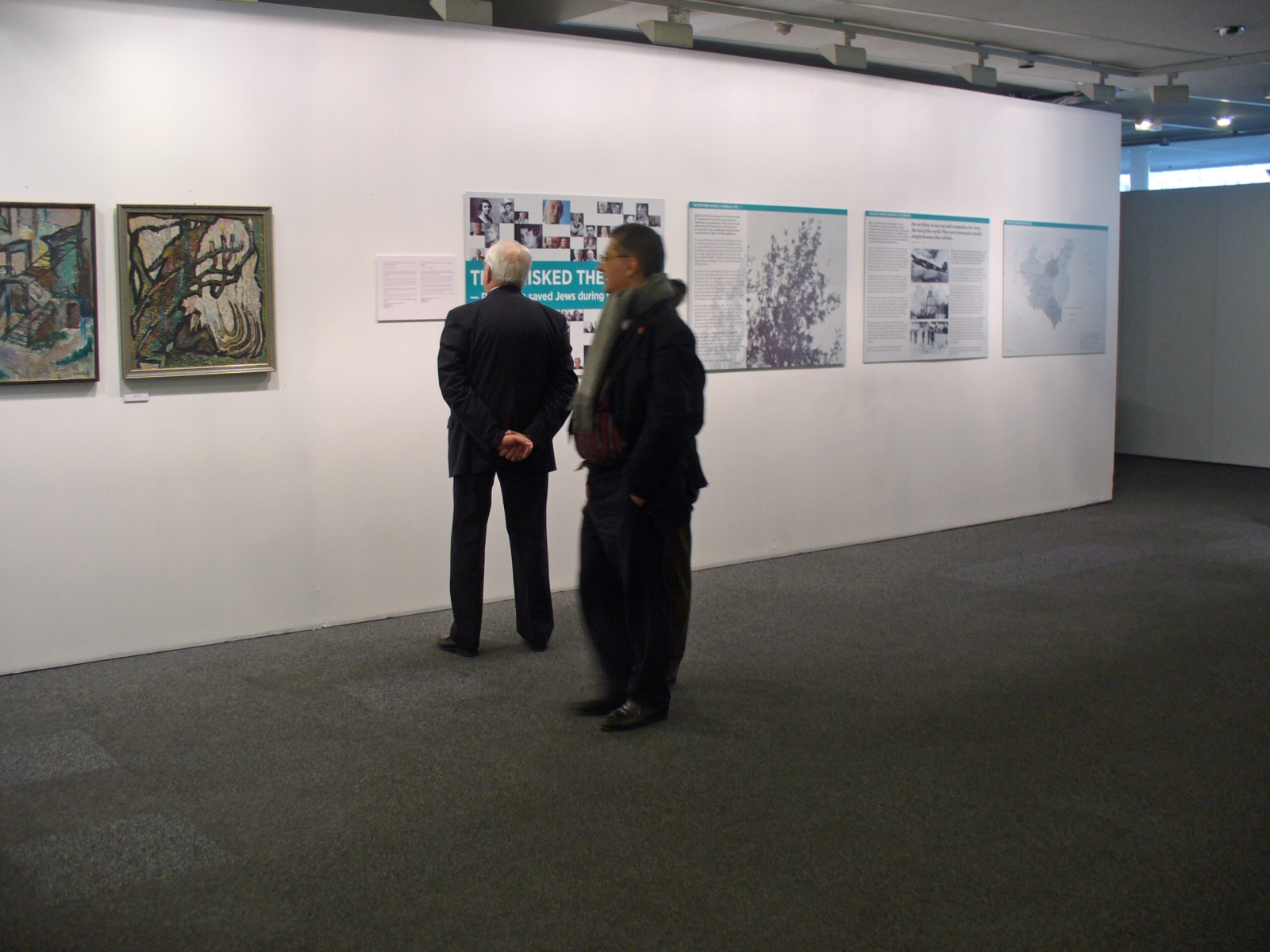 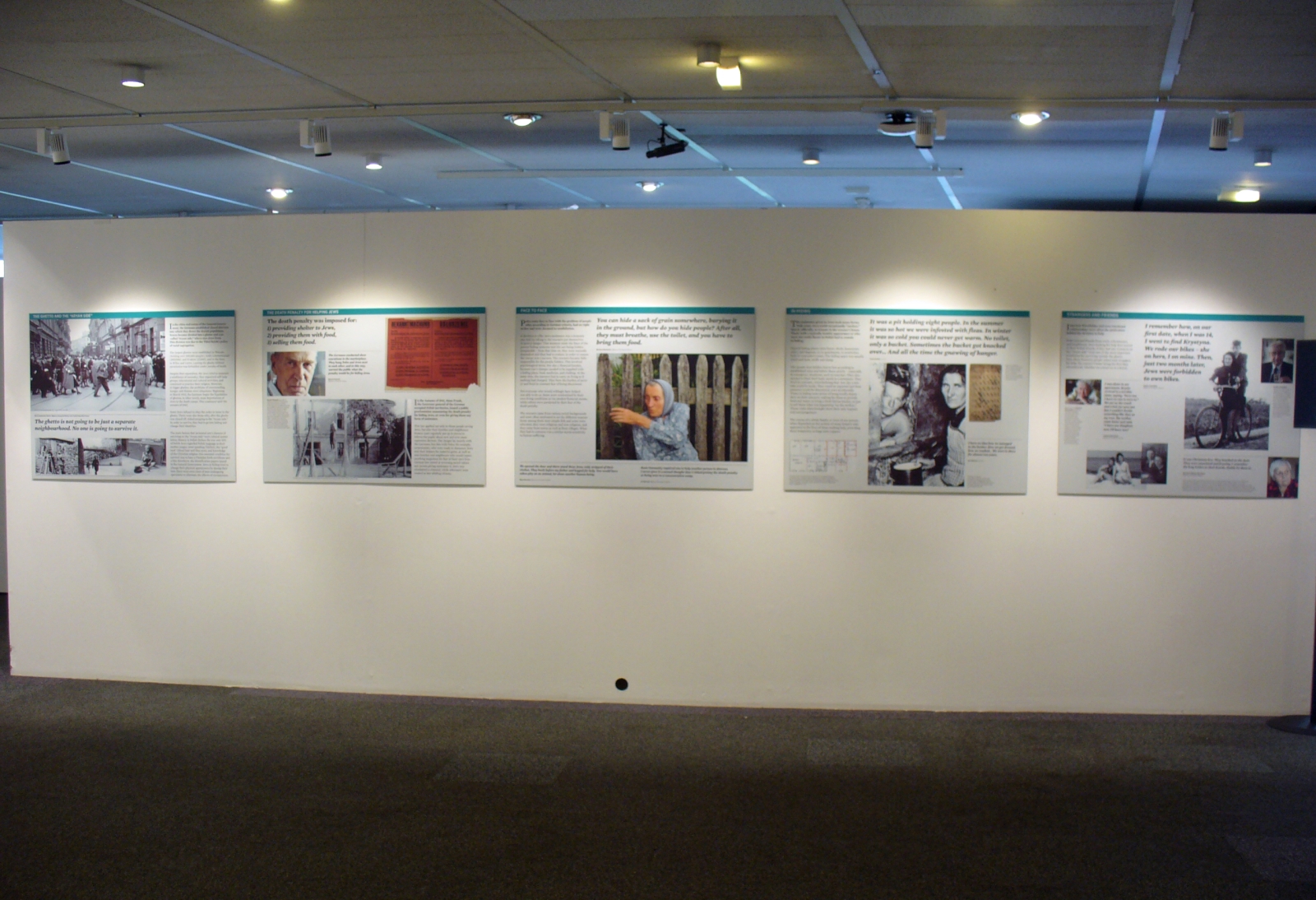 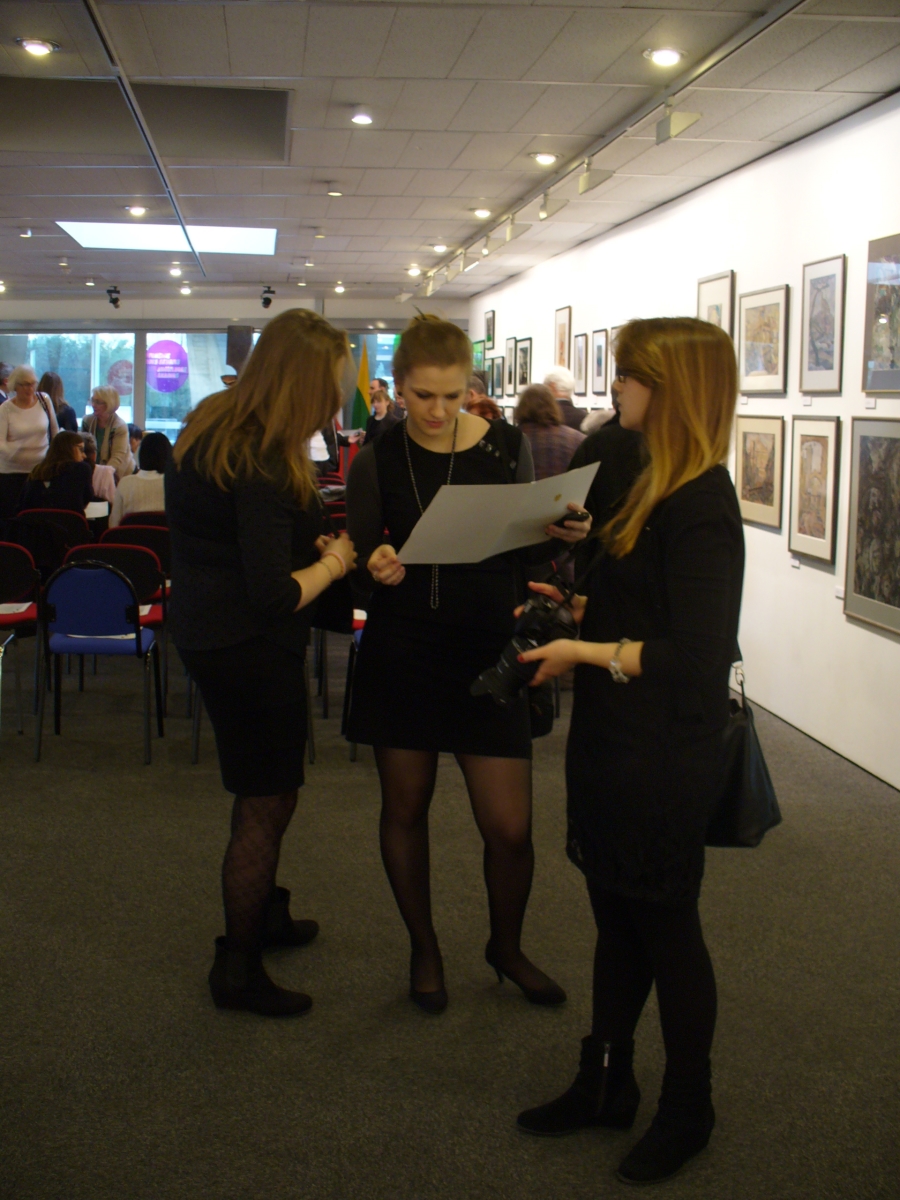 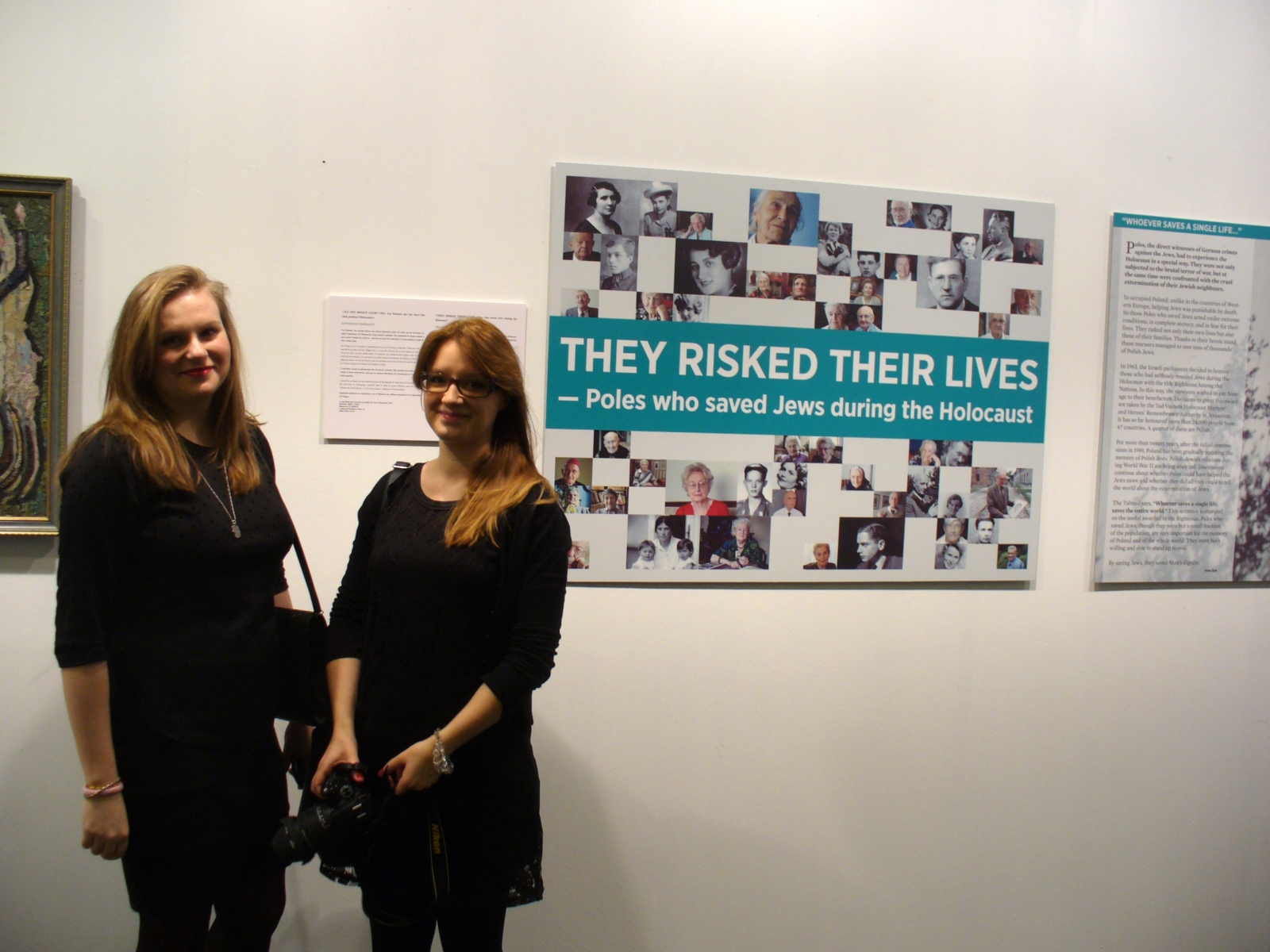 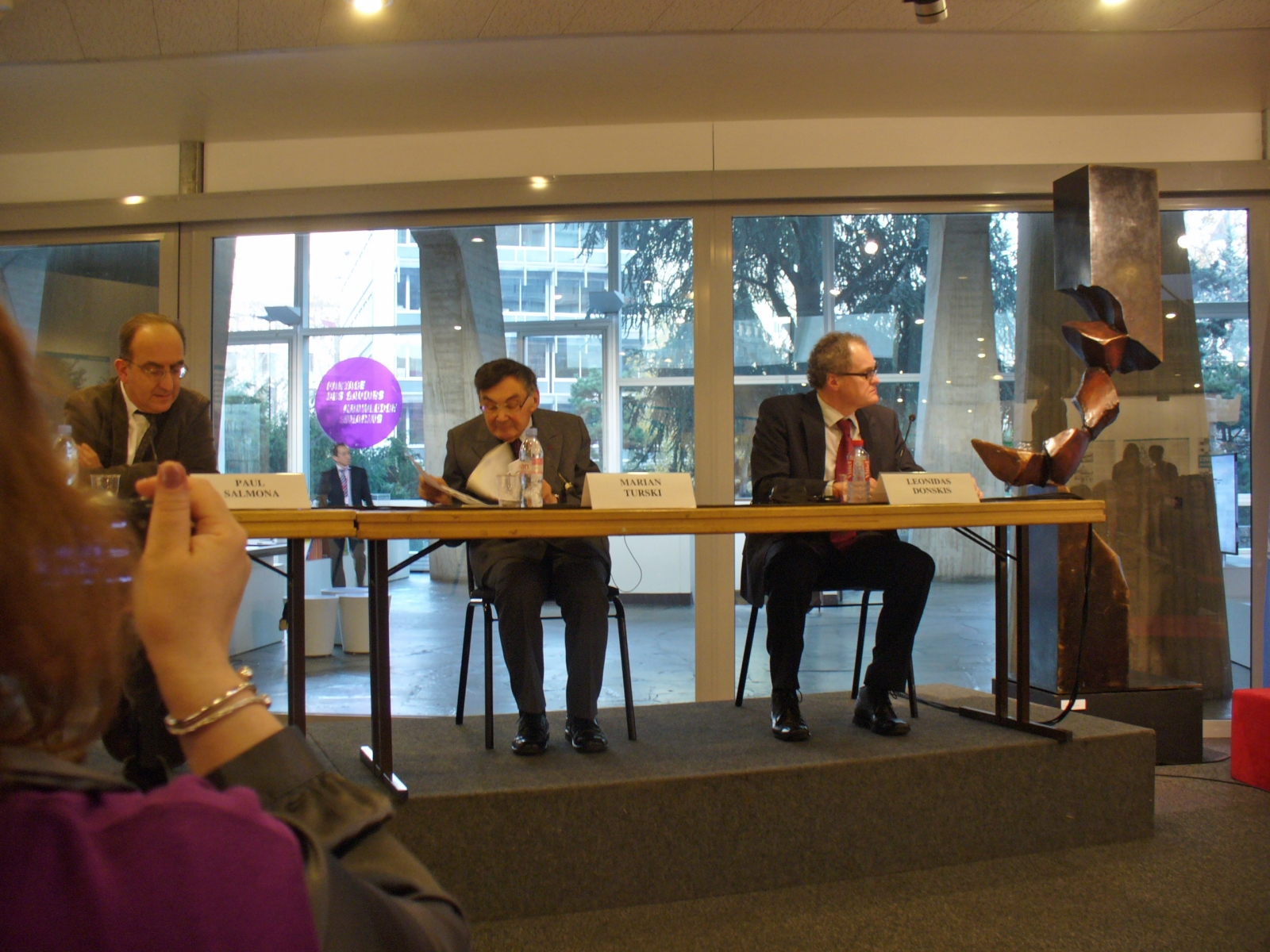 On 3rd December 2013, the Paris headquarters of UNESCO hosted the opening of the exhibition “They Risked Their Lives – Poles Who Saved Jews During the Holocaust”. The exhibition is a compilation of stories told as part of the Museum’s project “The Polish Righteous – Recalling Forgotten History” and was financed by the Polish Ministry of Foreign Affairs. It was officially opened by the Polish Ambassador to France, Tomasz Orłowski.

The exhibition is intended to present to people around the world, the Polish Righteous Among the Nations as a unique group with a European background. Its intended audiences are opinion-forming centres around the world who participate in cultural events organised by Polish embassies, consulates and institutes of the Polish culture. The exhibition is comprised of eighteen display boards in English. Other language versions are being prepared, including Polish.

The exhibition utilises quotations and iconography derived from the “Polish Righteous – Recalling Forgotten History” project, begun in 2007 by the Museum of the History of Polish Jews. We see the faces, the stories and the emotions of the Polish Righteous and of the people rescued by them. The historical context within German-occupied Poland is explained – the punishments for extending help to Jews and the motivations of people who did the rescuing, the activities of the Polish Underground, of the Polish Government-in-Exile, as well as of the priests and nuns who saved Jews. Moreover, the exhibition explains how the issue of the Righteous is still a topic for discussion in contemporary Poland.

The opening of the exhibition was accompanied by a Polish-Lithuanian debate entitled : Rester humain dans desec. conditions inhumaines: courage ah créativité dans les ghettos de Varsovie ah de of Vilnius” organised under word “creativity” (works of art and a poetry of from the Vilnius ghetto were presented) and “courage”. Participants in the debate included Marian Turski, Honorary Chairman of the Jewish Historical Institute Association in Poland who devoted his speech to, above all, to the story of academic research into hunger in the Warsaw Ghetto and into the Ringelblum Archive.

Exhibition: “They Risked Their Lives – Poles Who Saved Jews During the Holocaust”

Authors: Joanna Król and Klara Jackl, Museum of the History of Polish Jews