Artistic residences in the Museum – Applications for 2015 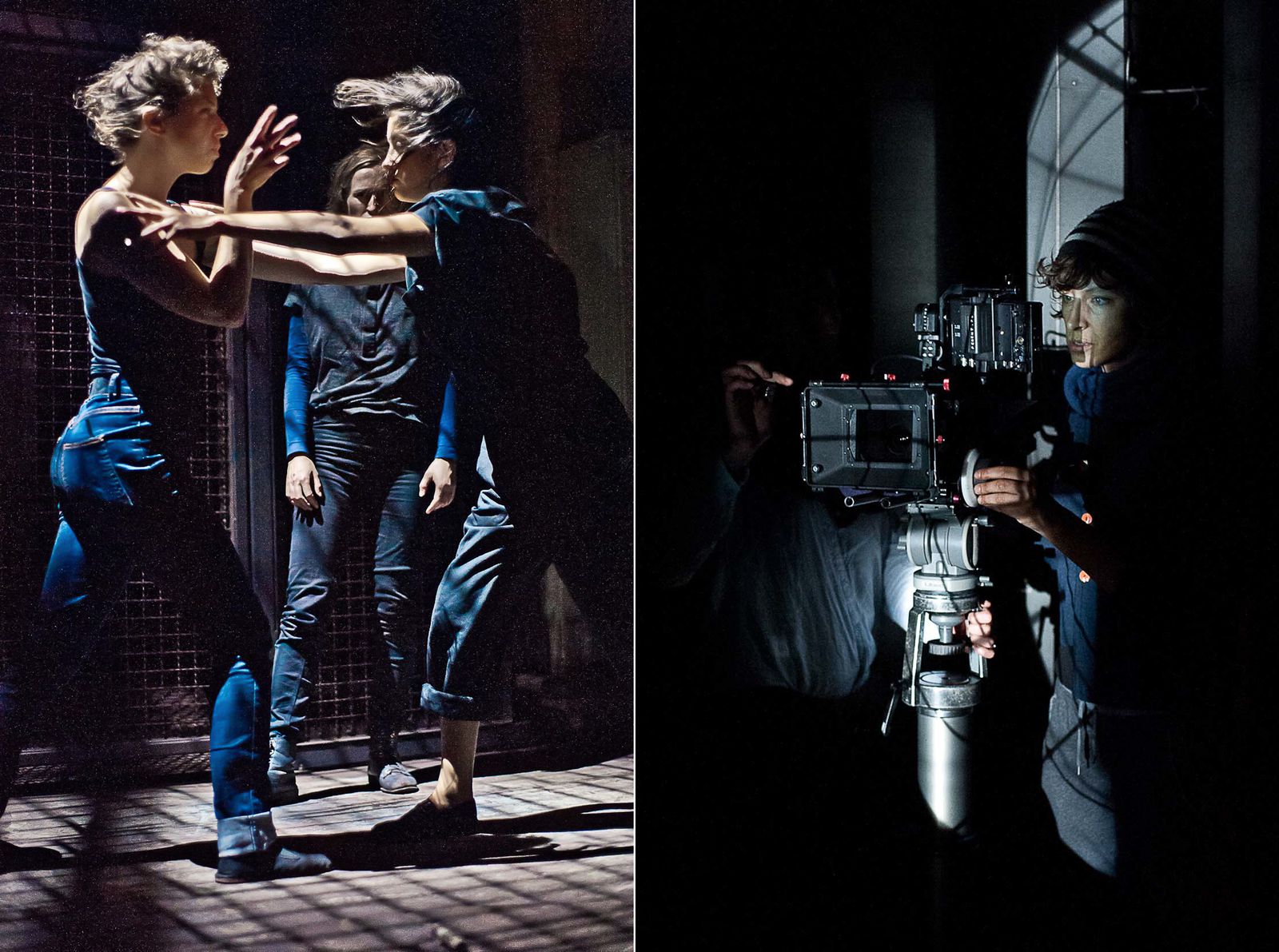 The programme of artistic residences allows the Museum to host Polish and foreign artists whose practice deals with the themes of Jewish heritage and multiculturalism. So far, three-week creative residences under the programme “Open Museum – Education in Action” have involved:

The artists developed their creative ideas and conducted educational workshops for young people and adults. The projects dealt with history and adopted it as an object of debate, while involving the residents of Warsaw through activating methods.

The artists participating in the project are provided with reimbursement of travel expenses, lodging and partial board, project material, remuneration, as well as aid and support of the project team.

The applications for residences in 2015 will be accepted until 11 November 2014.

>> More information on the residences: