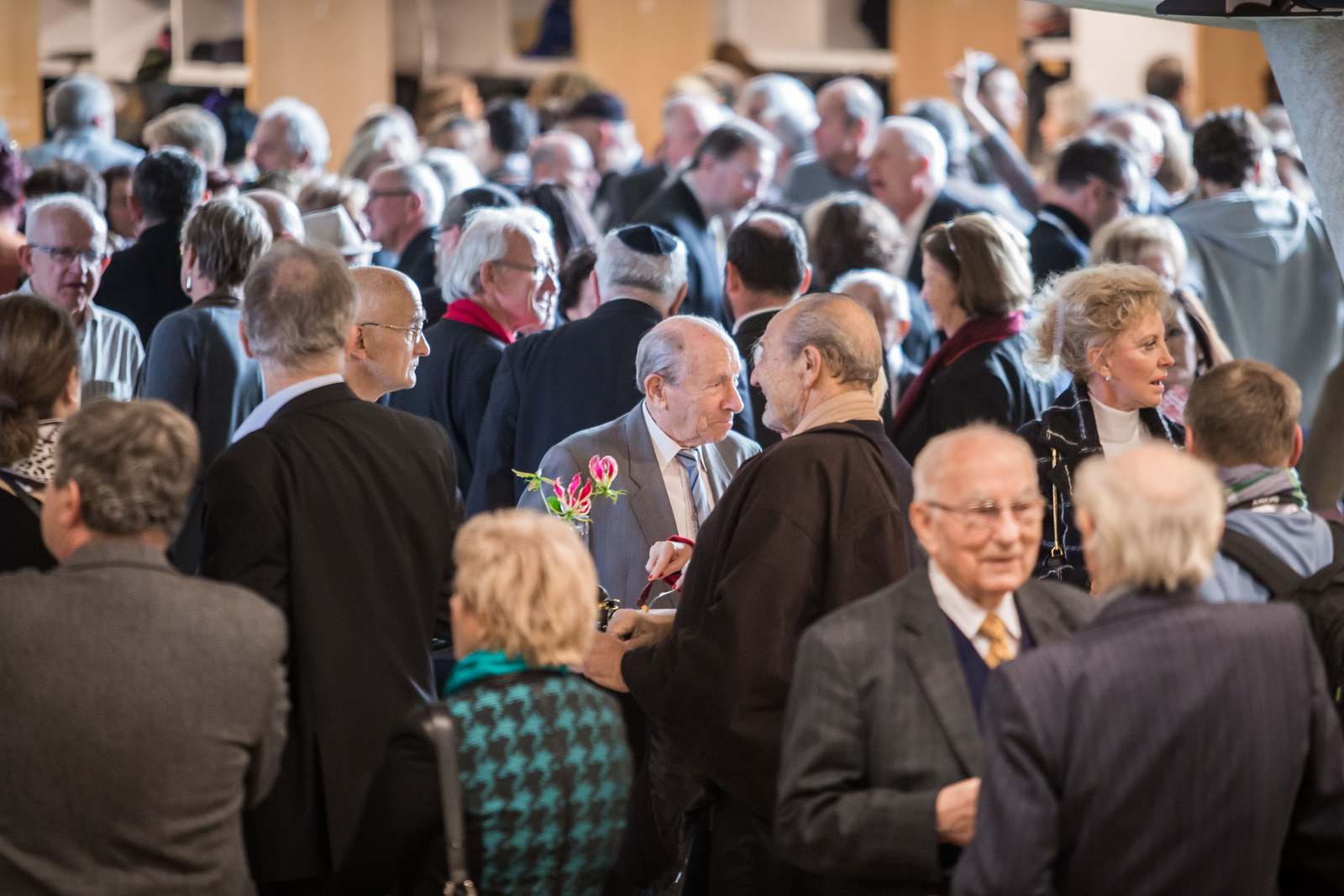 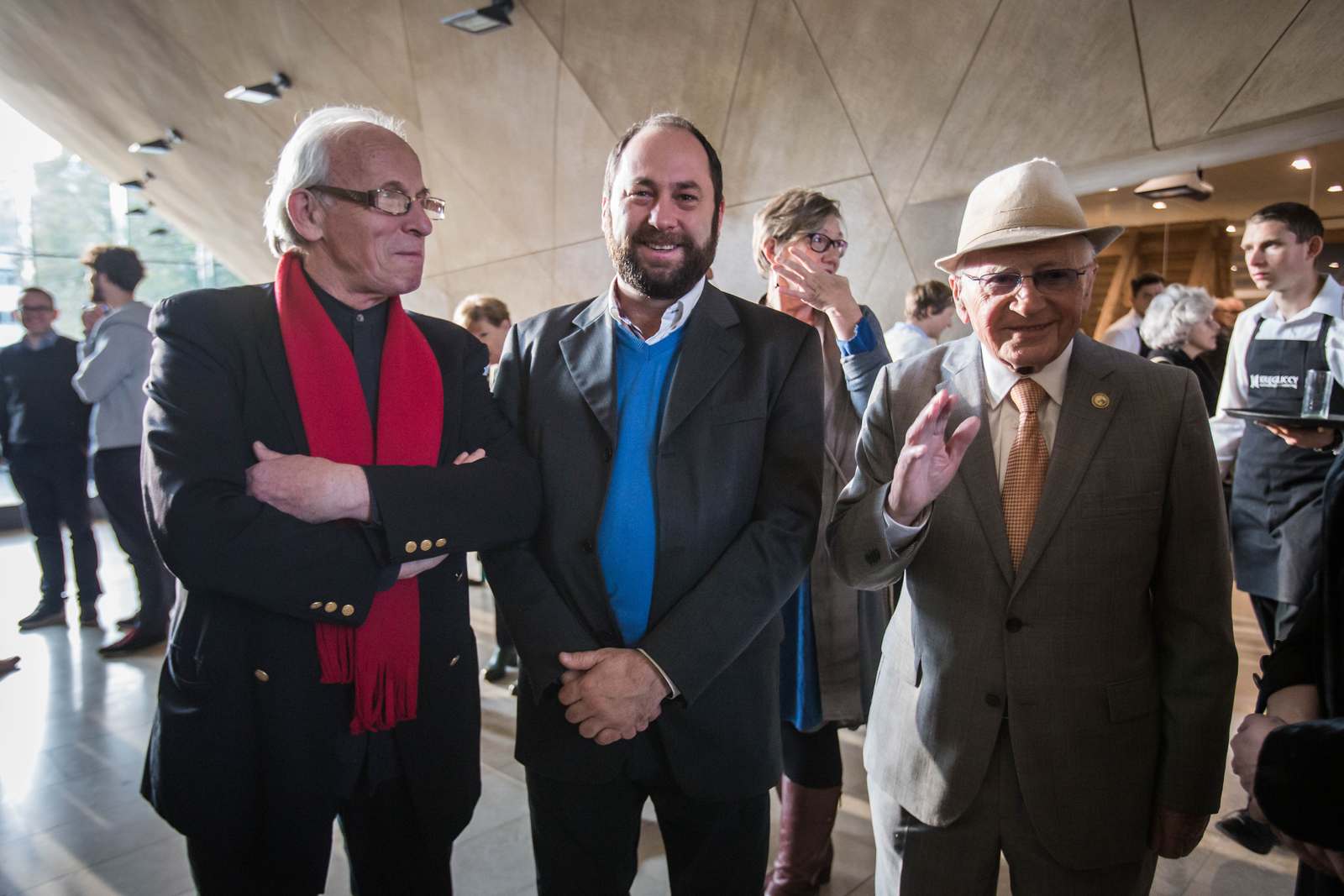 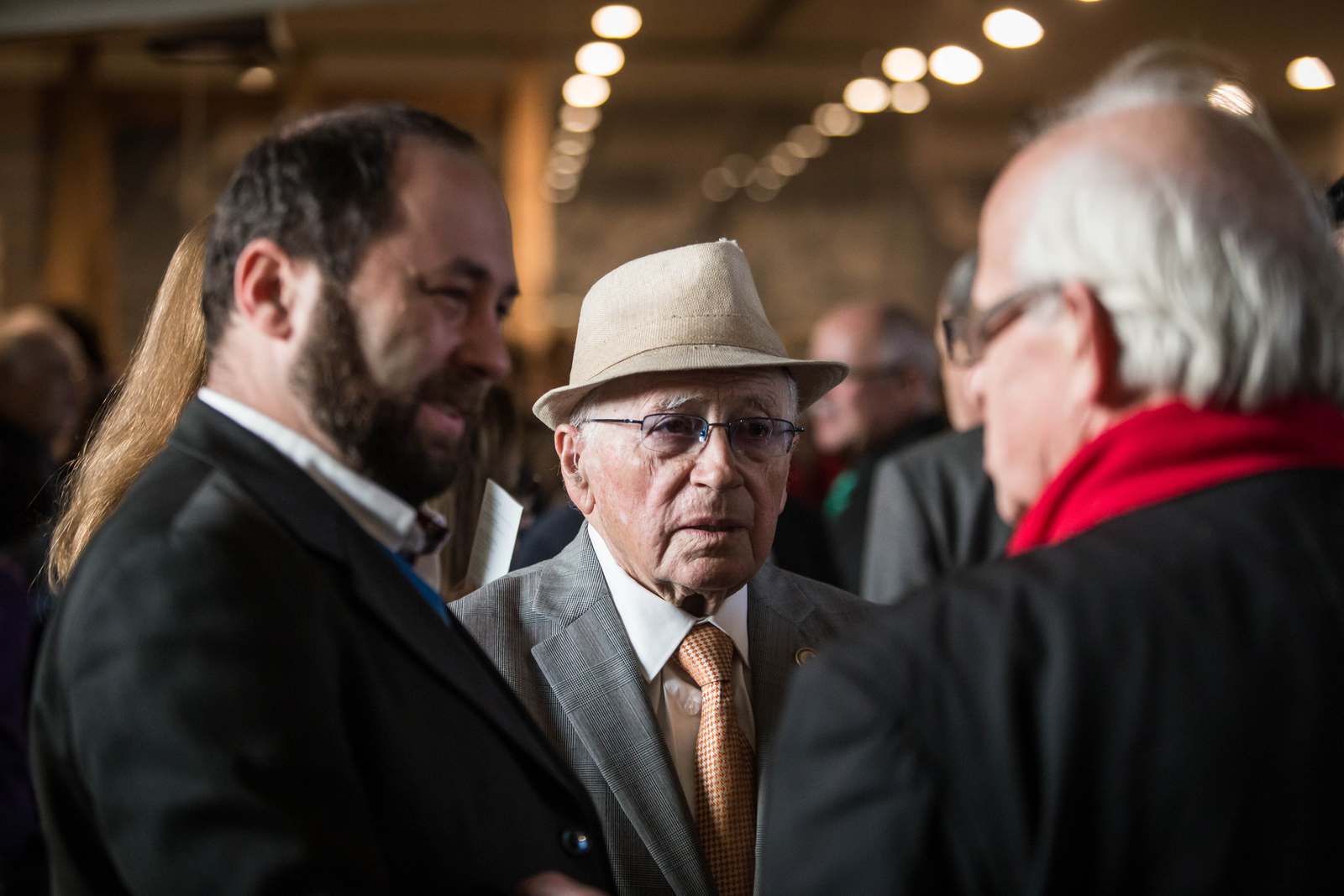 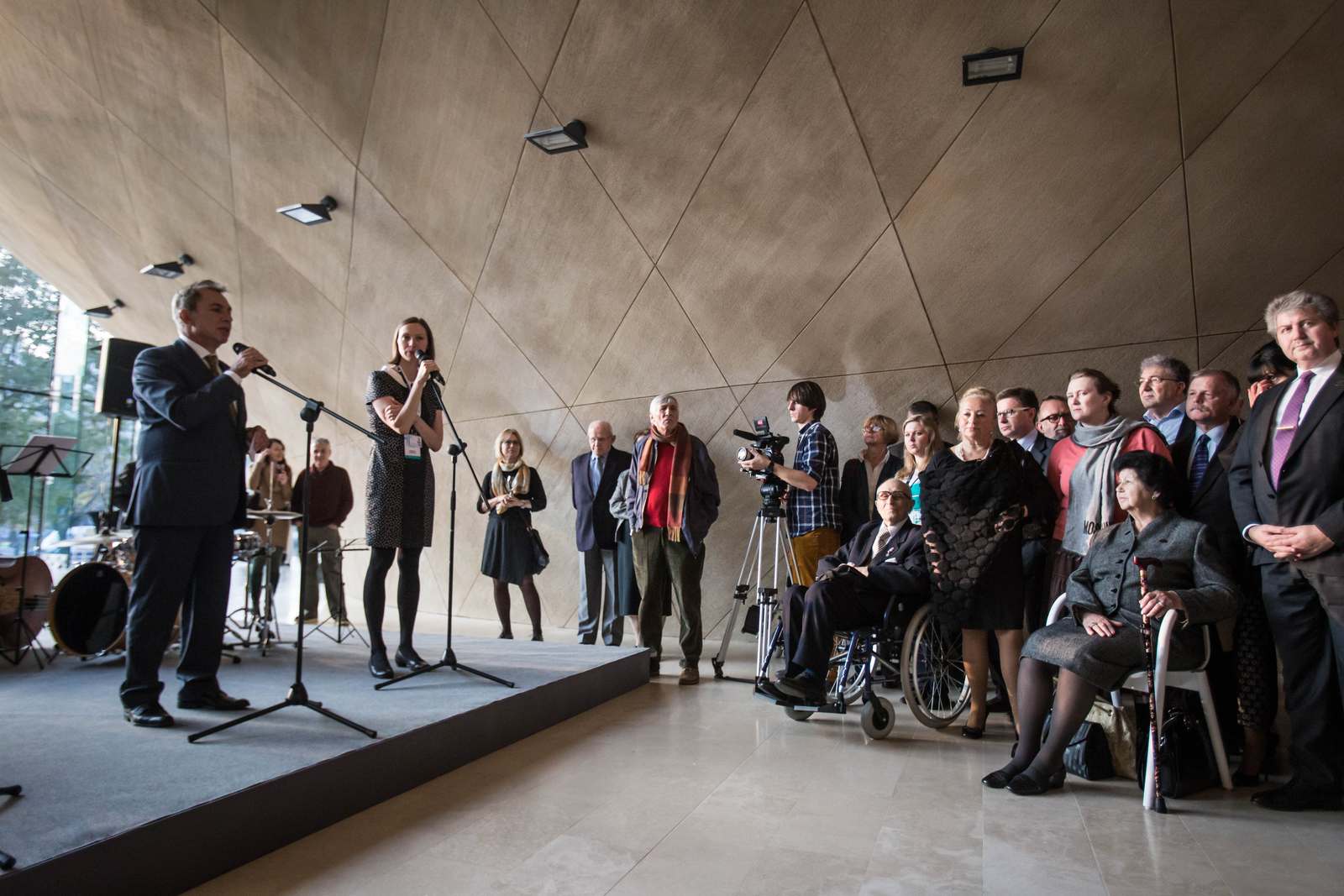 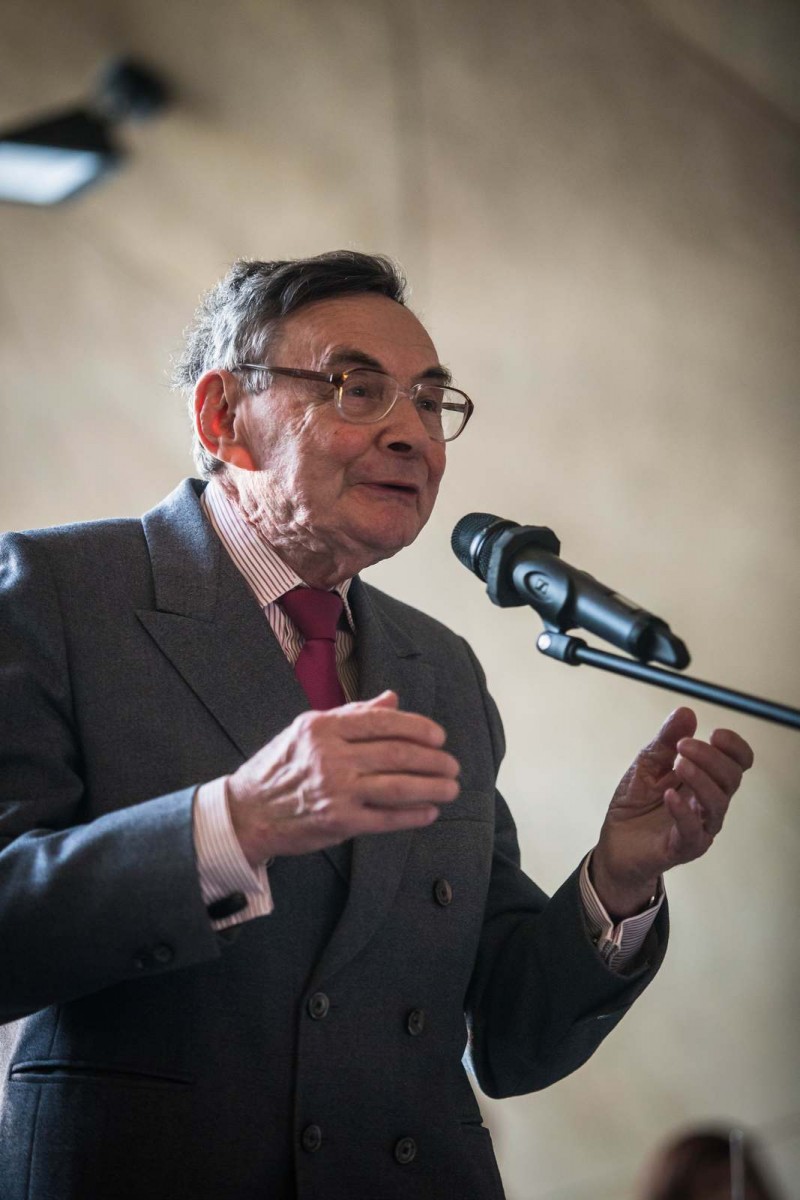 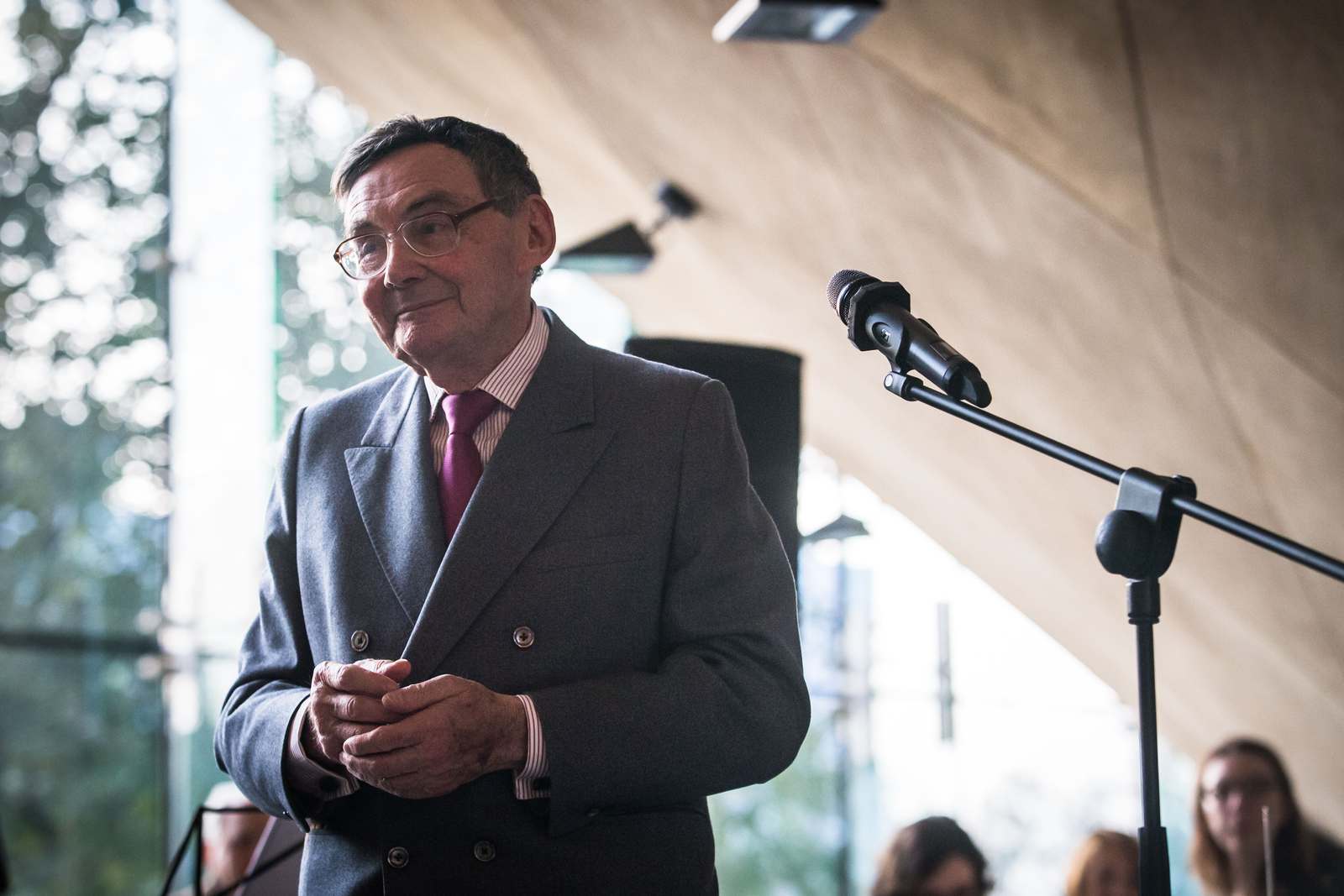 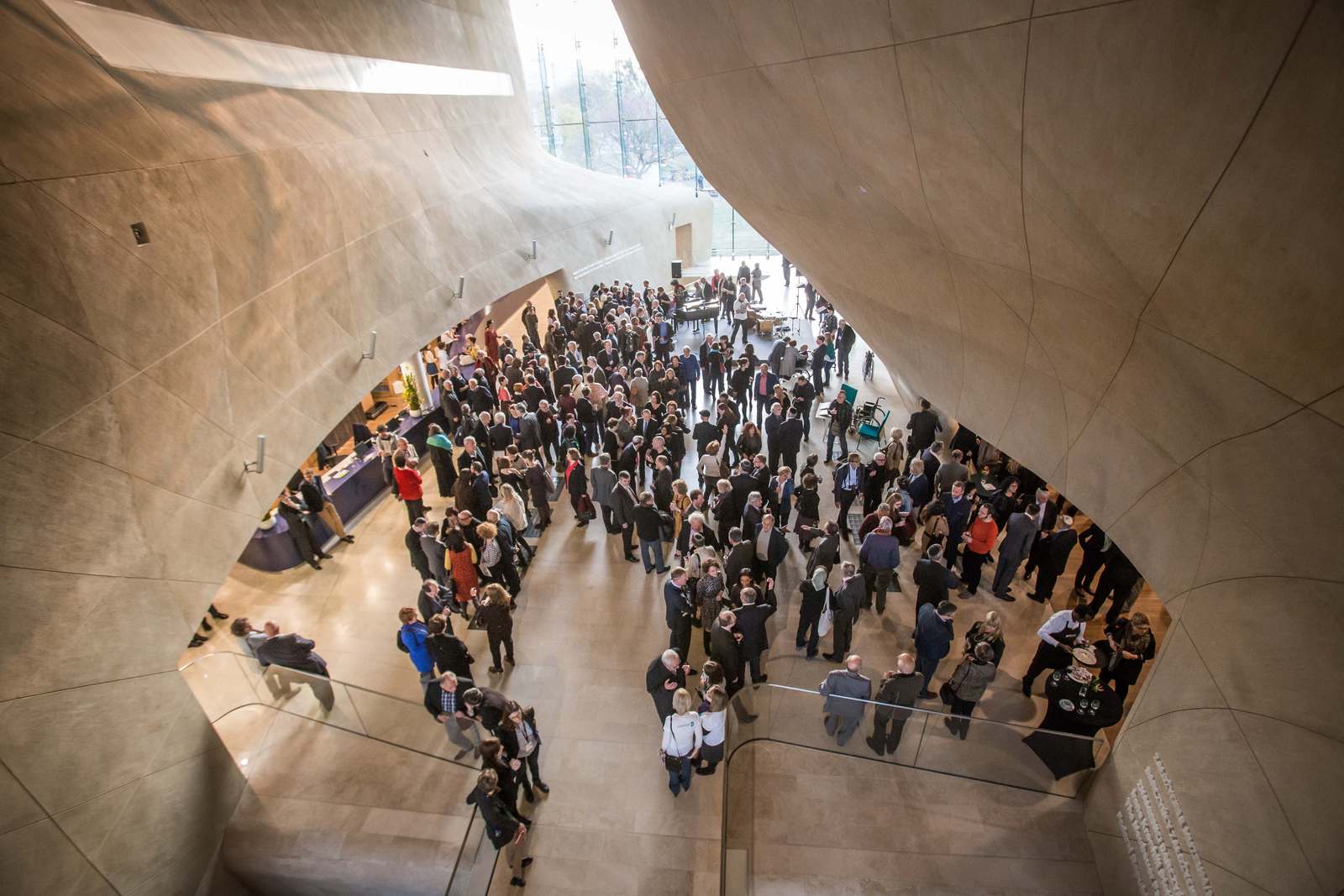 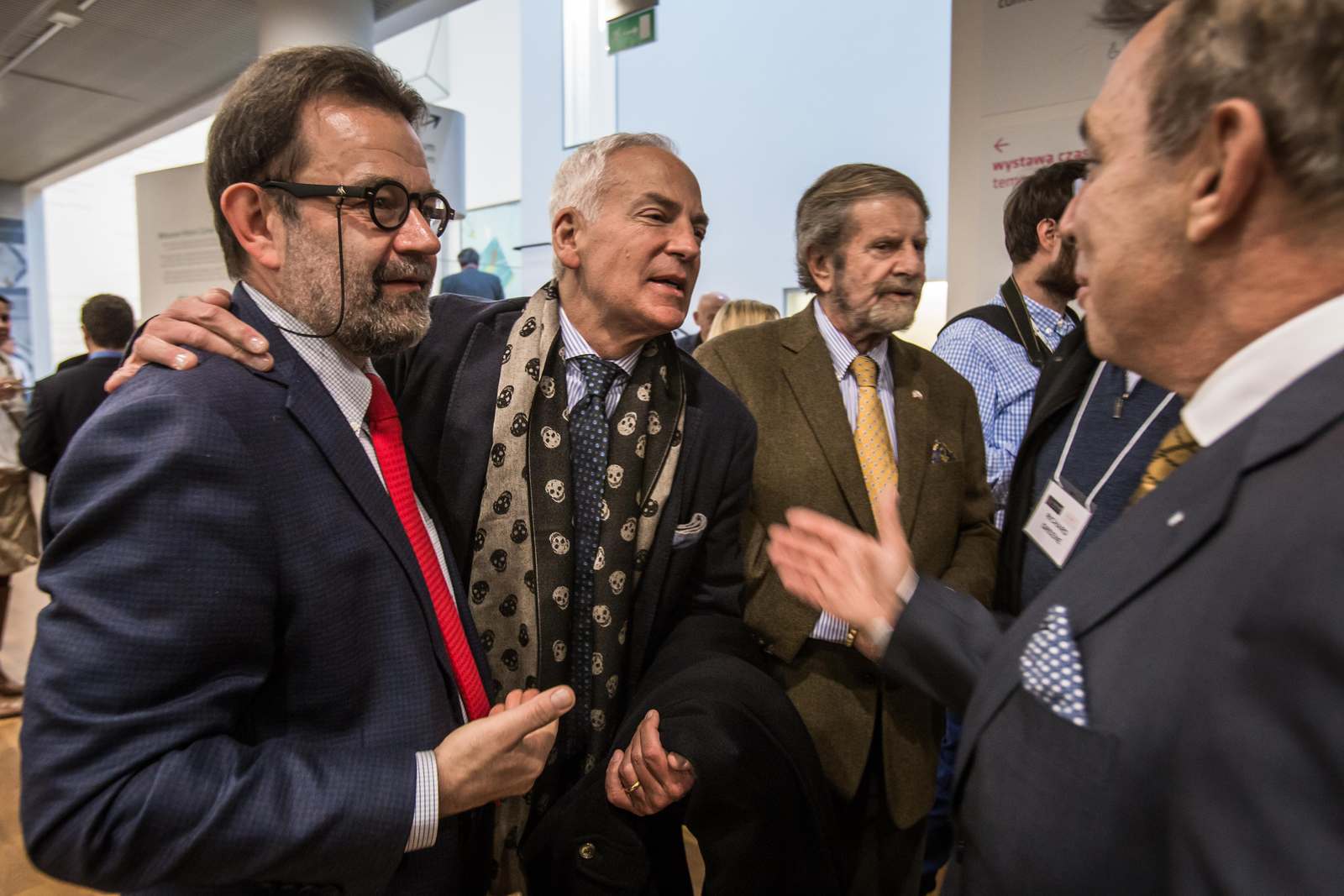 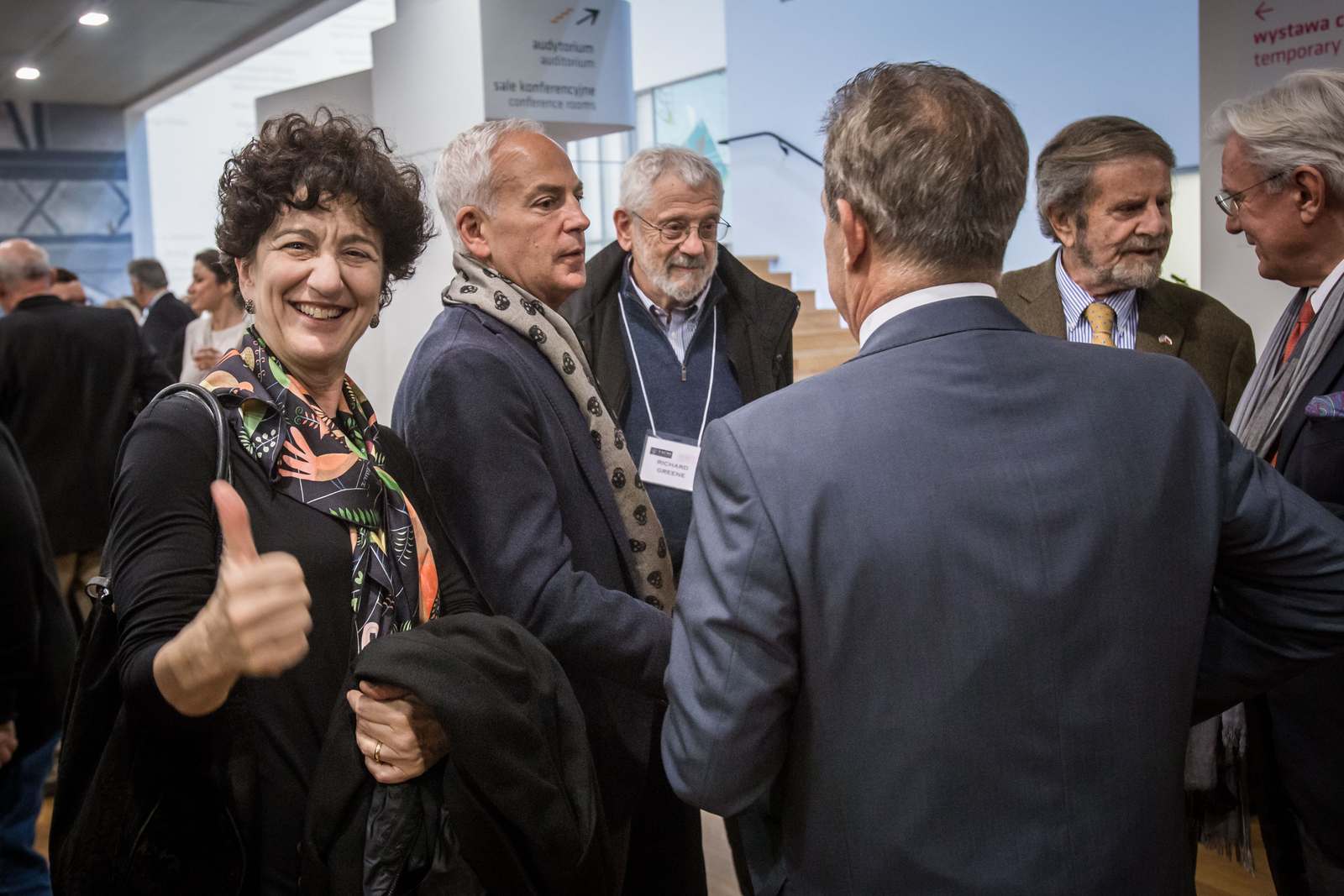 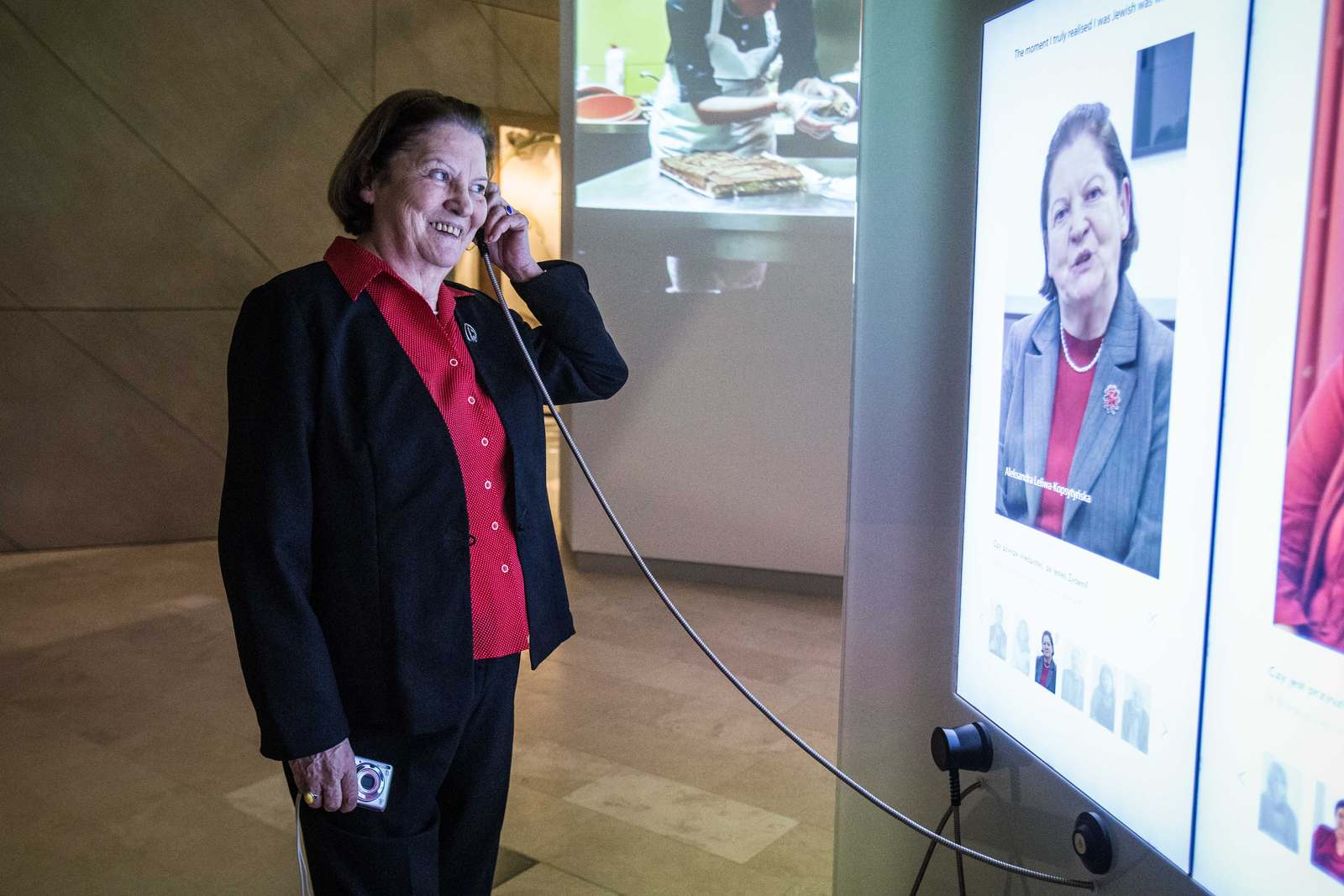 This Museum is about them, for them, and was created with their help. Over 700 Polish Jews and their descendants from Poland and around the world gathered at POLIN Museum today, including representatives of Jewish organizations, religious and secular institutions, and prominent individuals from the world of culture, science and business.

Visitors had a unique opportunity to see the Core Exhibition before its official opening, and to visit the temporary exhibition How to make a museum? They could also take advantage of the tools and resources offered at the Resource Center. Today’s meeting was, however, above all about celebrating with colleagues and friends.

For many of those who have come here today, it is a symbolic homecoming – said the Museum’s Deputy Director Zygmunt Stępiński. Aside from the role that this museum will play for Poles or, for instance, for Israelis, it is intended to be a home for many Polish Jews – a home they will come back to with their children and grandchildren. Many of them are March ’68 emigrants, people of my own age. It is my dream for them to experience moments of joy here.

The Museum has also set up a Media Center providing services to journalists from all over the world, who have come to cover the Grand Opening. Journalists were able to take part in a briefing with Michael Schudrich, the Chief Rabbi of Poland, among others.

This museum is a tribute to a thousand years of Jewish life in Poland – said Schudrich. For over a thousand years relations between Poles and Jews were something natural. They were good and bad. They were very good or tragic. But not long after the war they disappeared for 50 years, as if they’d been put into a freezer. It’s only recently that we’ve taken them out, and this museum is part of the process of defrosting.