Second day of the international conference “Interculturalism in historical education” 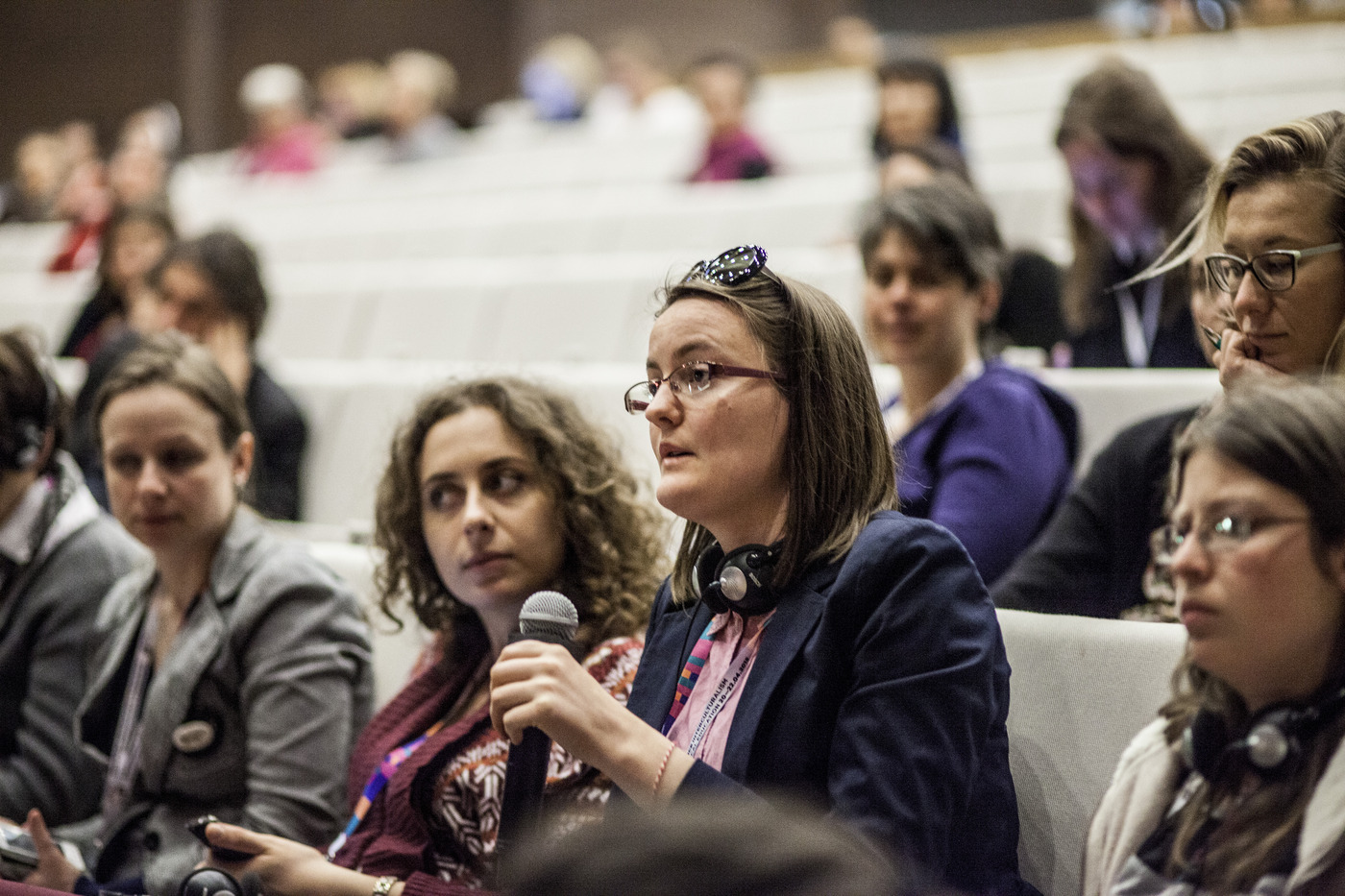 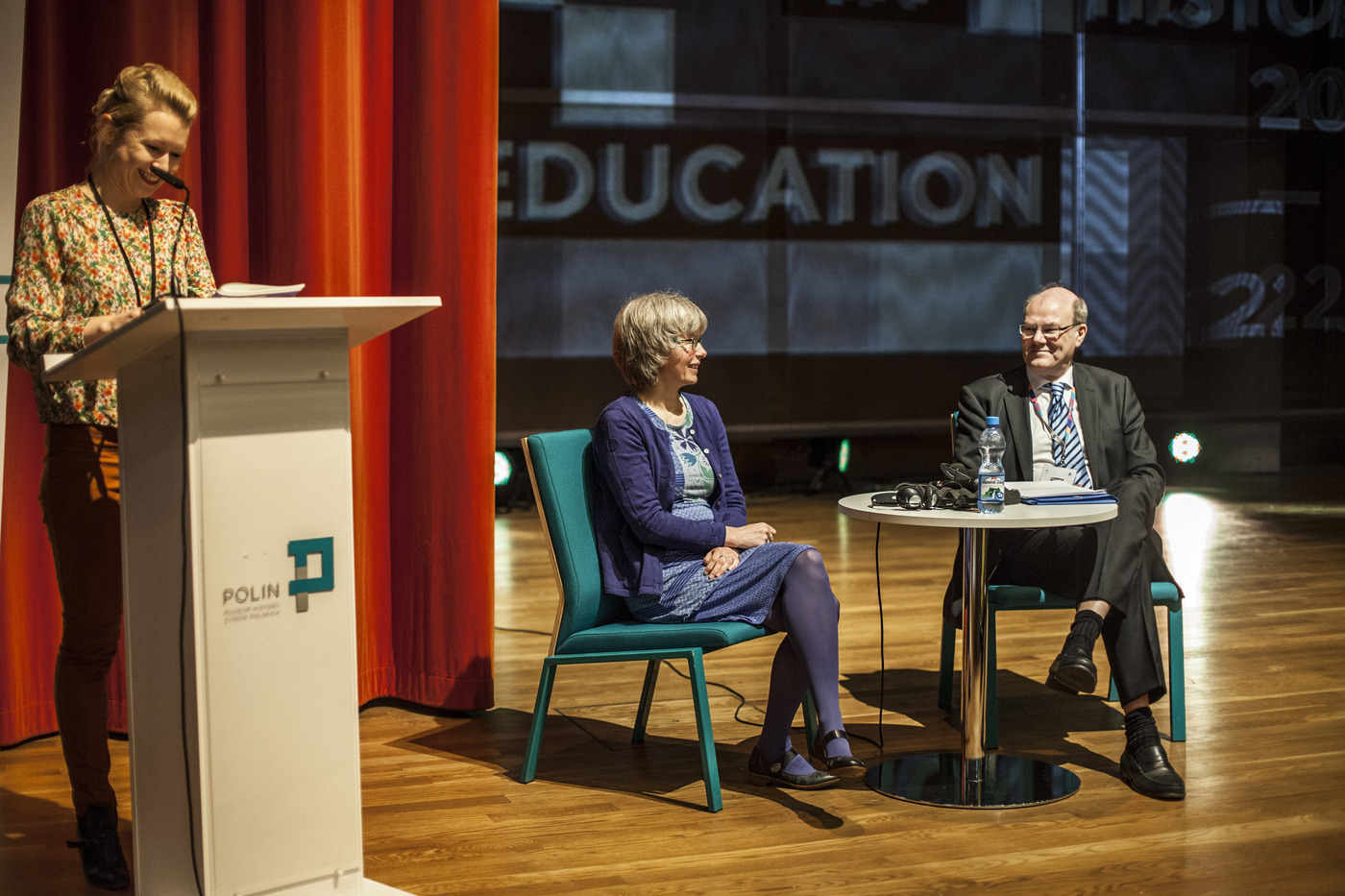 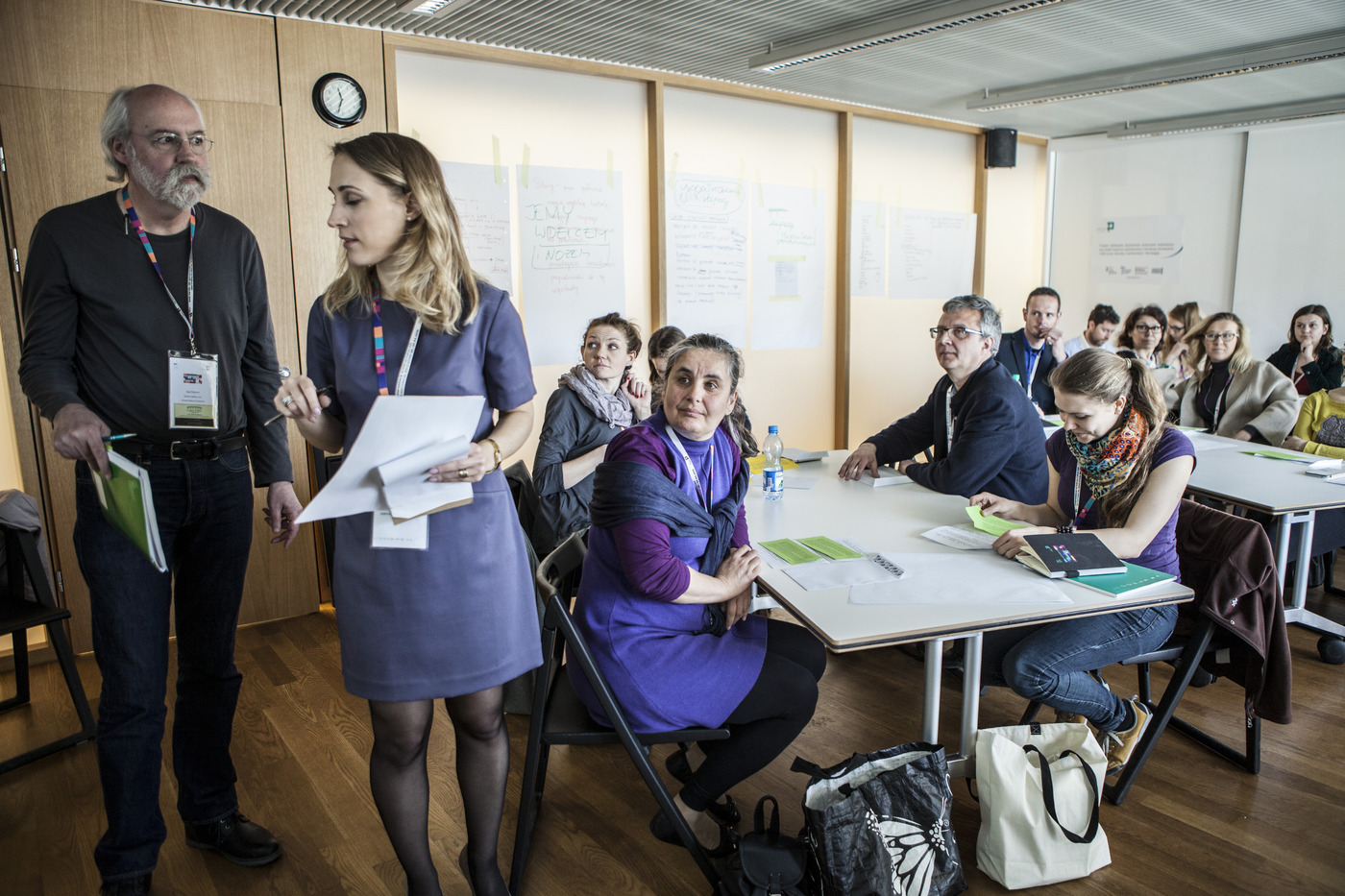 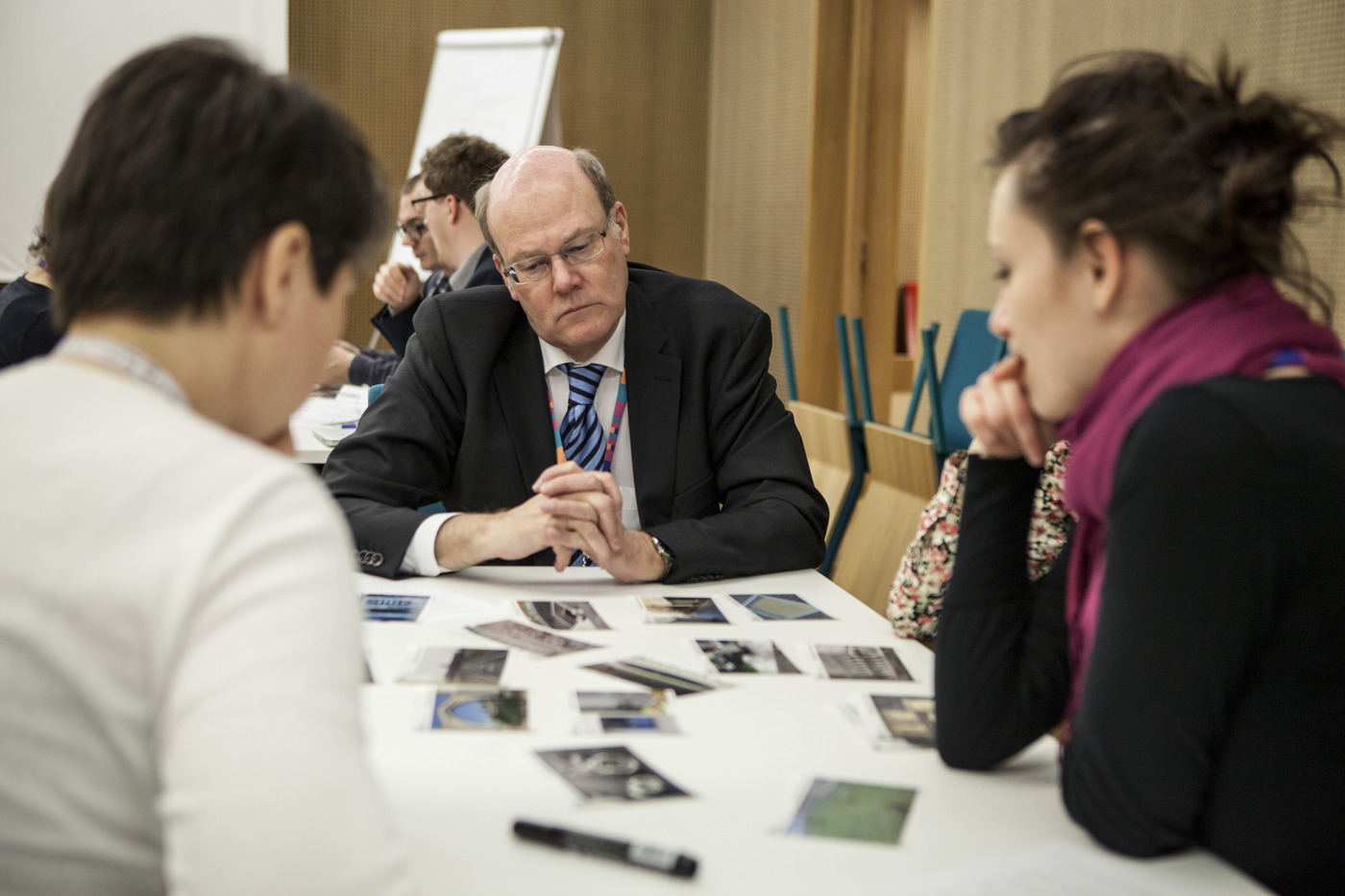 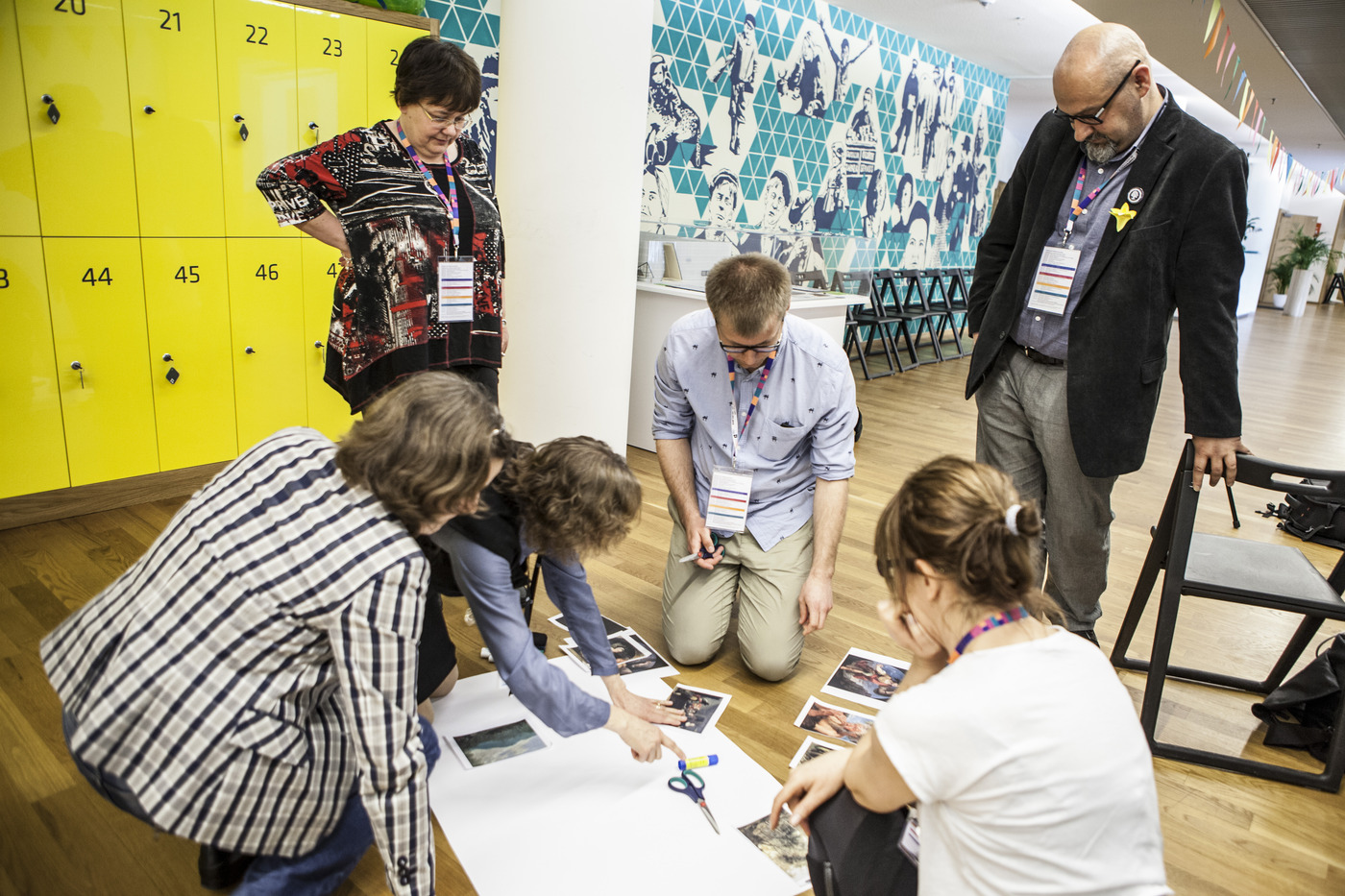 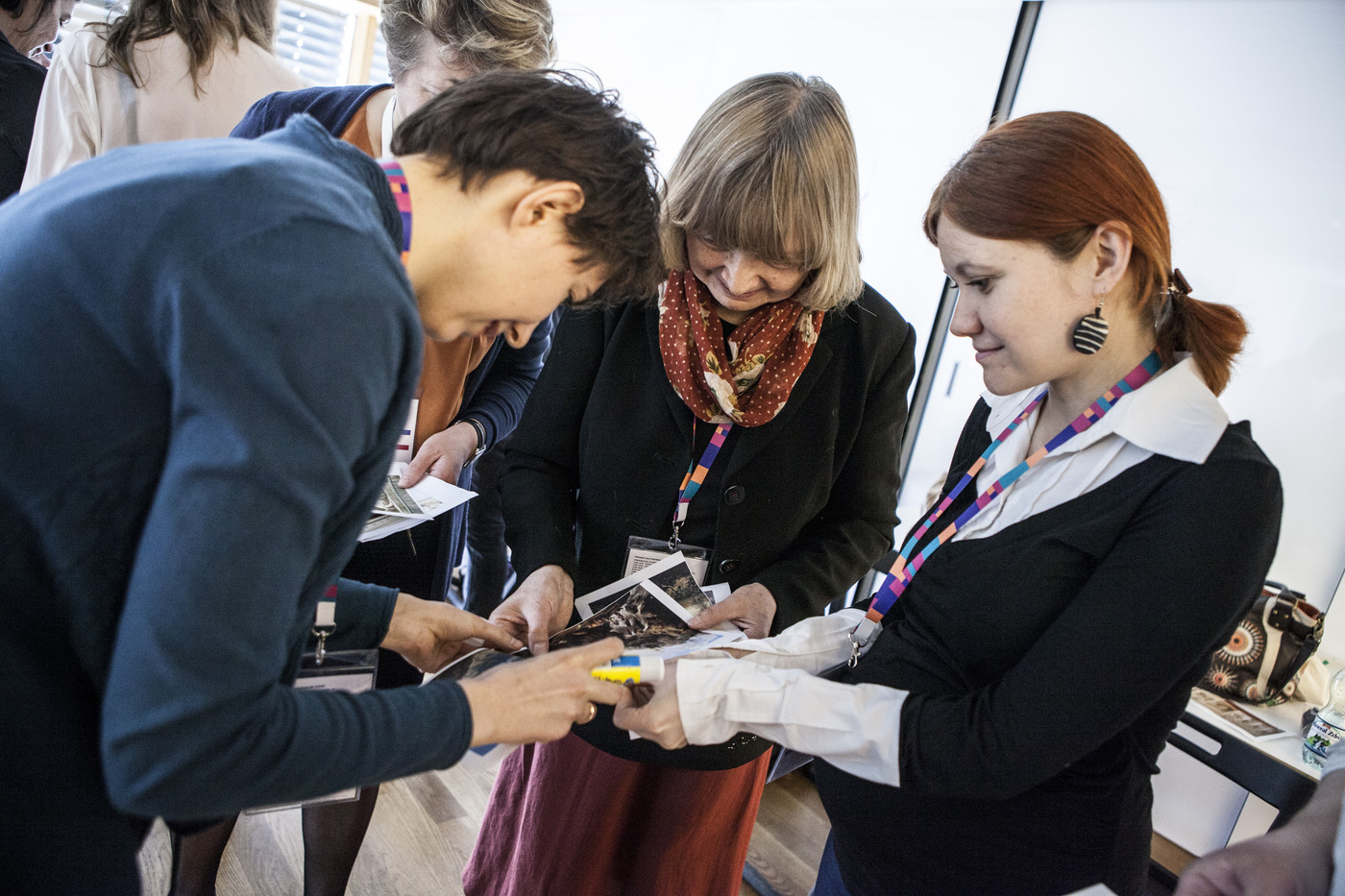 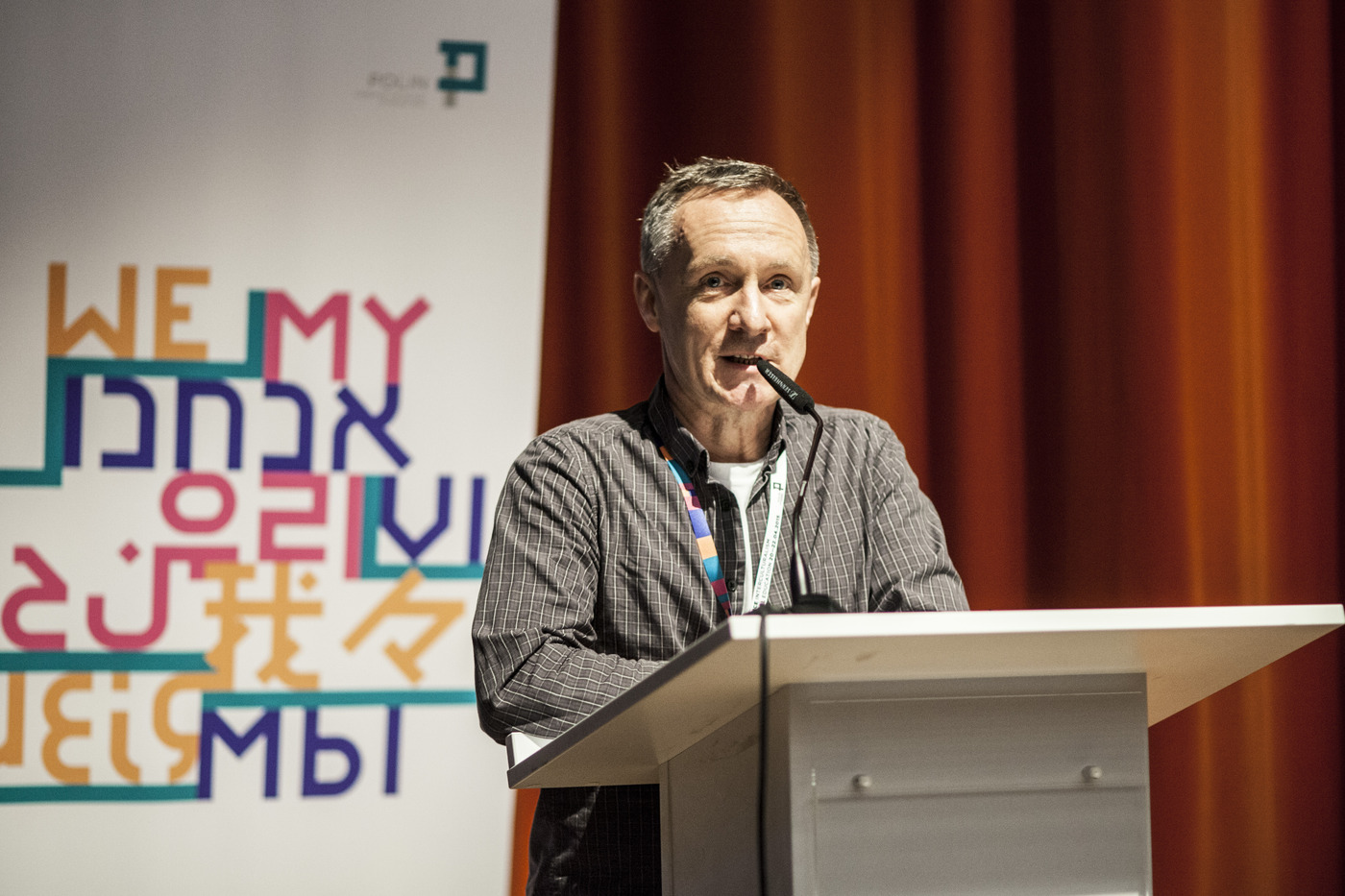 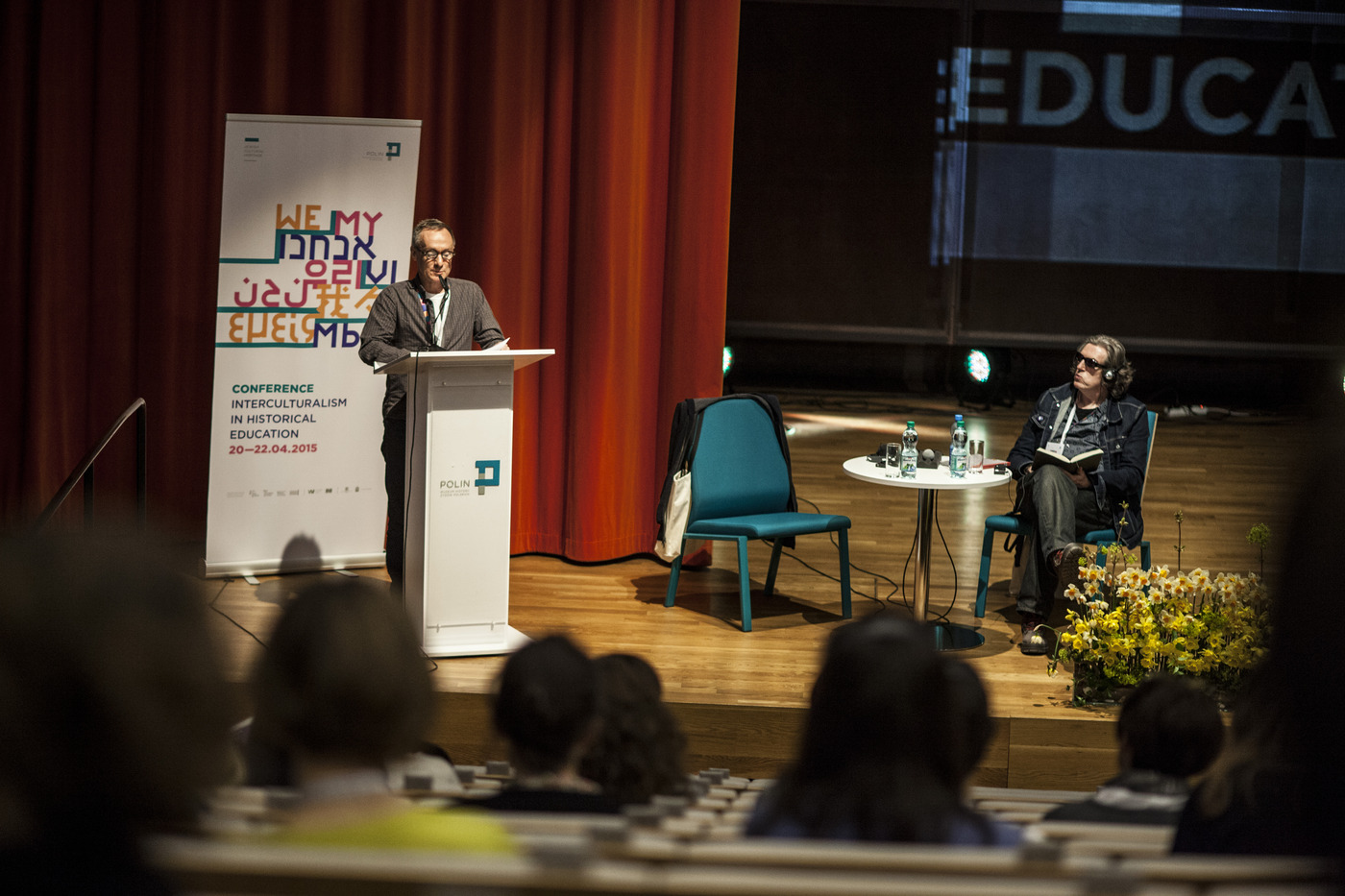 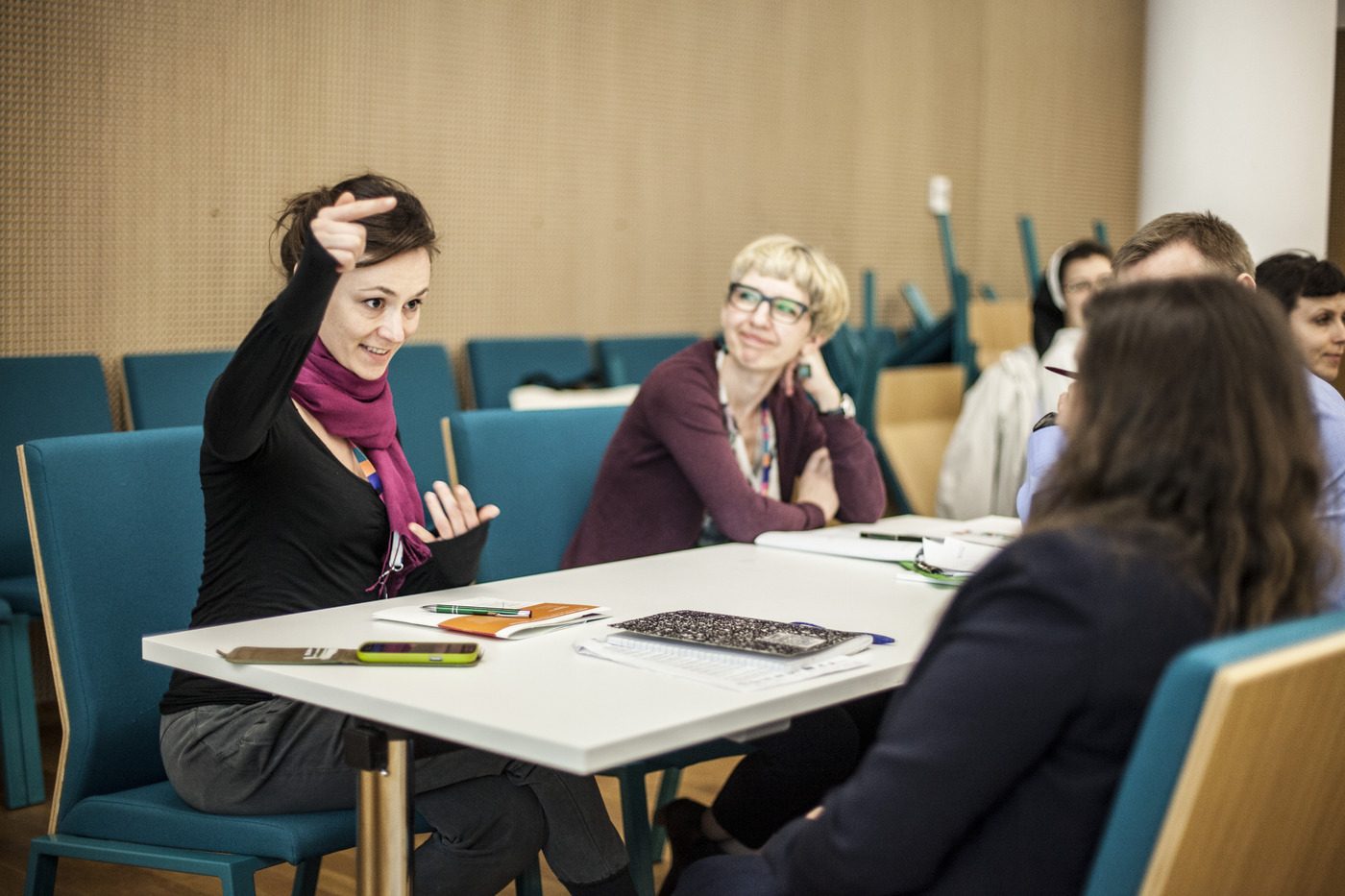 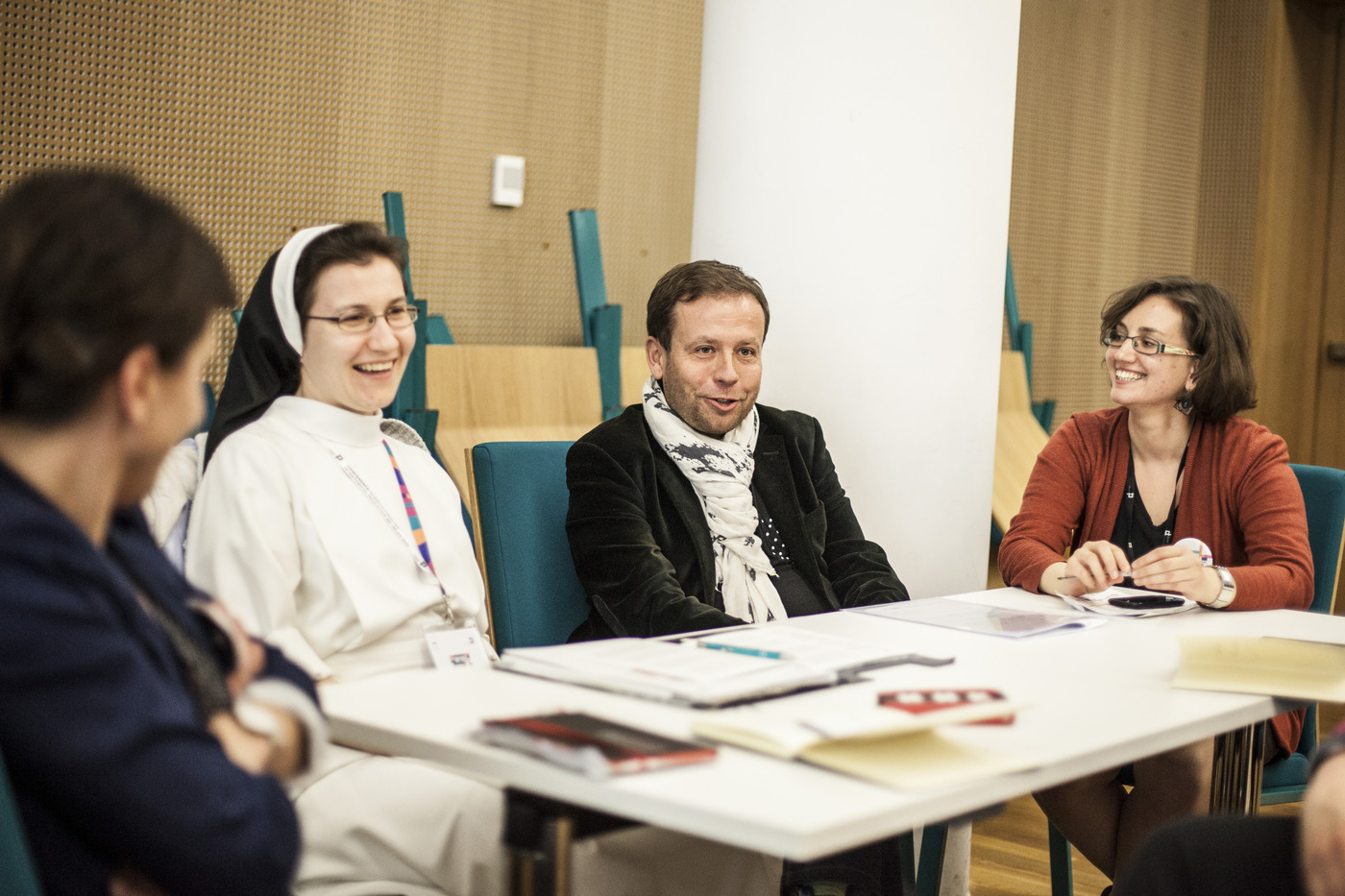 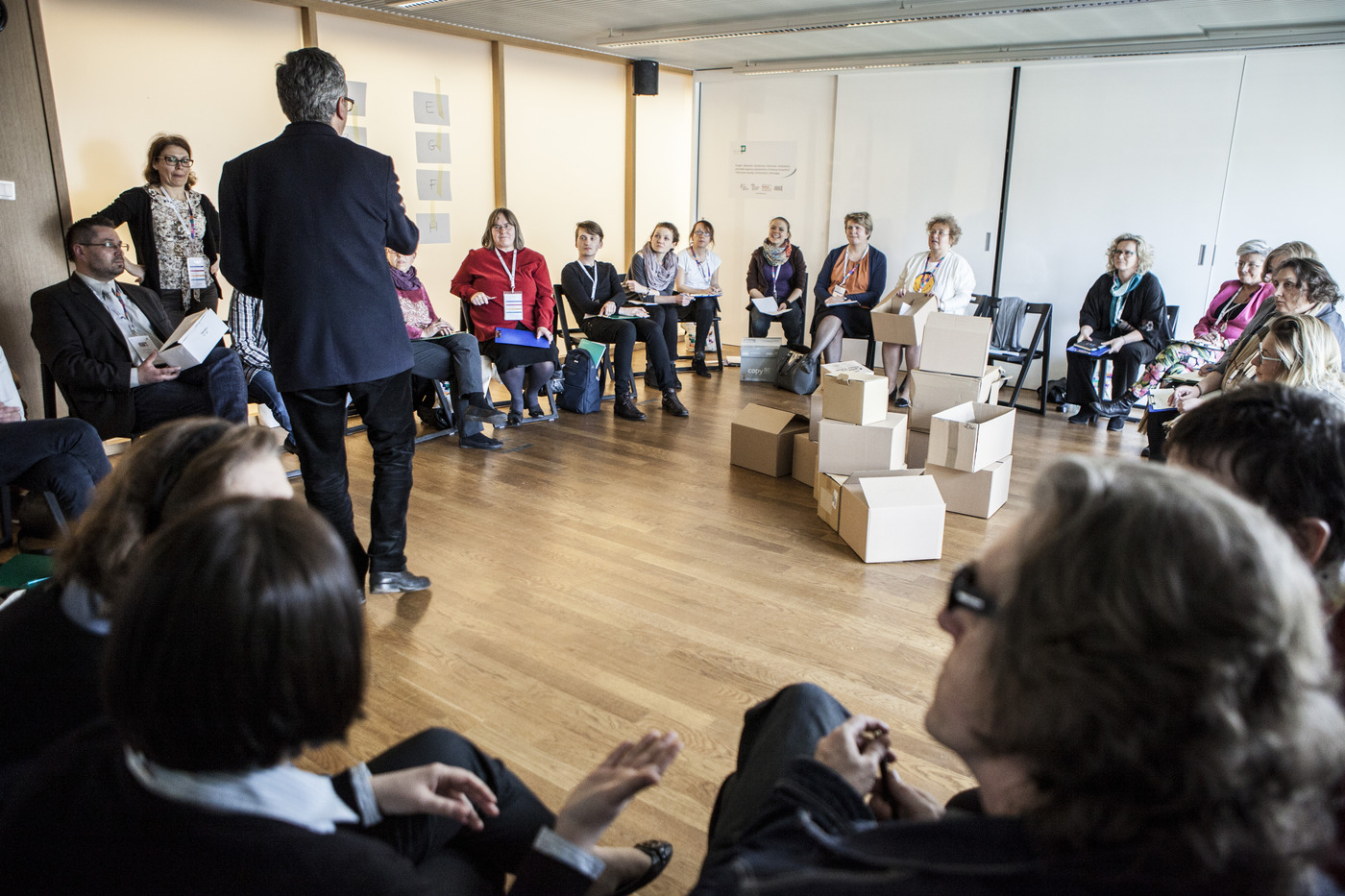 On Monday „Interculturalism in historical education” international conference was launched; its main goal is to determine how knowledge and reflection on the past can be used in fostering an attitude of openness in the progressively globalized world as well as in discovering the potential in diverse local communities.
The second day of the conference began with a lecture by Professor Kristin Skinstad van der Kooij from Oslo and Akershus University College. Sjur Bergan from the European Council delivered a commentary on the lecture. The starting point for discussion was a reflection on the progressively diversifying European society. By diversity we understand not merely ethnic or religious distinctness but also experience of “being the other” within new communities or when faced with unfamiliar methods of communication. Yesterday workshops with experts began; they were run in two thematic blocks – ‘History Education and Intercultural Competences’ and ‘Local History and Attitudes Towards Others’. The latter block was kicked off with a lecture by Witold Dąbrowski of Brama Grodzka/Teatr NN from Lublin, with the commentary by Brendan Jackson of the Laundry Association from the UK.
The experts discussed challenges related to cultural and ethnic diversity in both global and local contexts. The day ended with a performance of the POLIN Choir, which retold the legend of first Jews arriving in Poland using music, lyrics and sounds of a forest, of animals and birds. „Interculturalism in historical education” international conference was organized by POLIN Museum of the History of Polish Jews in cooperation with the European Wergeland Centre under the auspices of the European Council, the Embassy of Norway and Hanna Gronkiewicz-Waltz, the Mayor of Warsaw. It was made possible by the financial support of Norwegian funds and the EEA from Iceland, Lichtenstein and Norway.

>> More about the conference