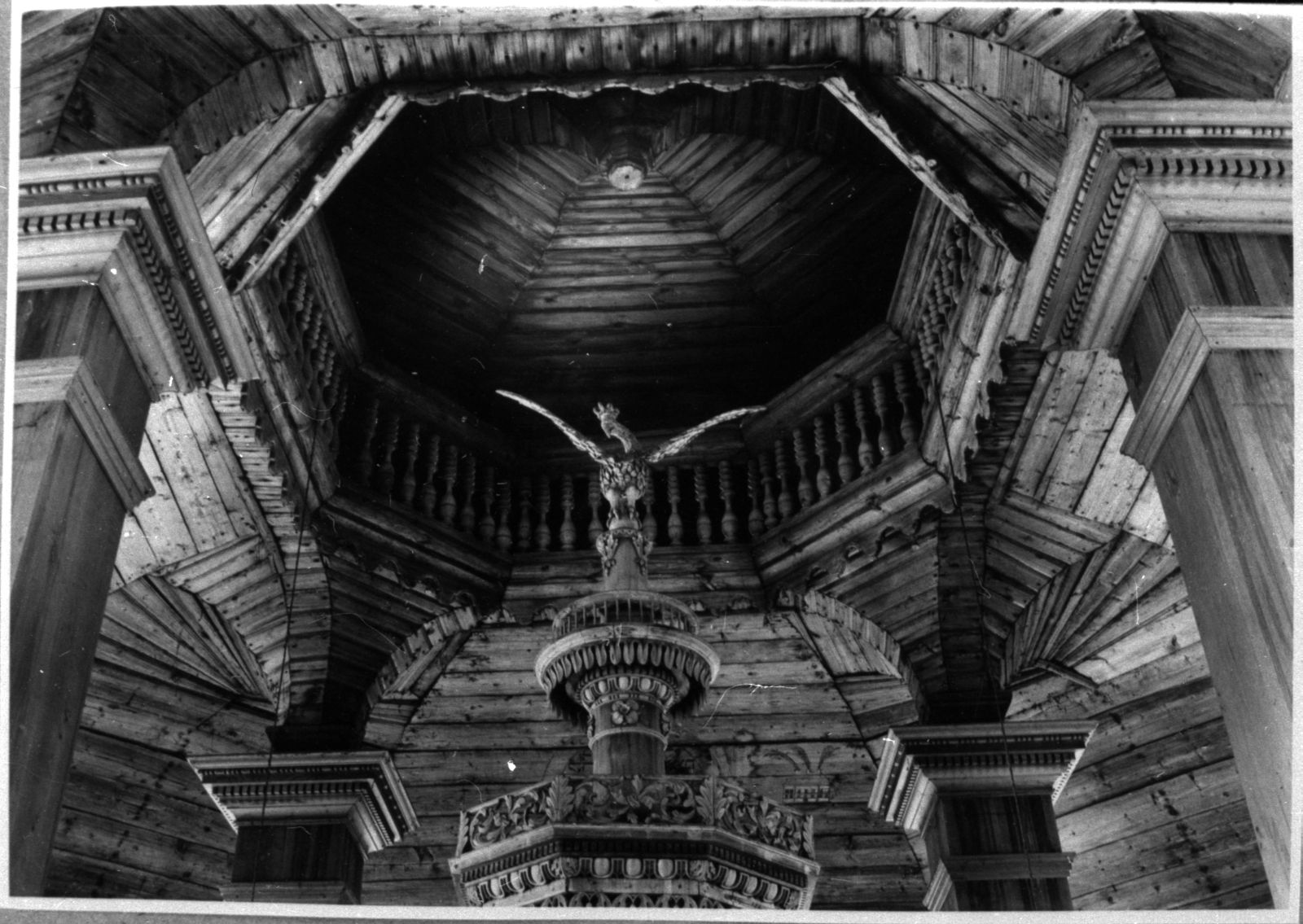 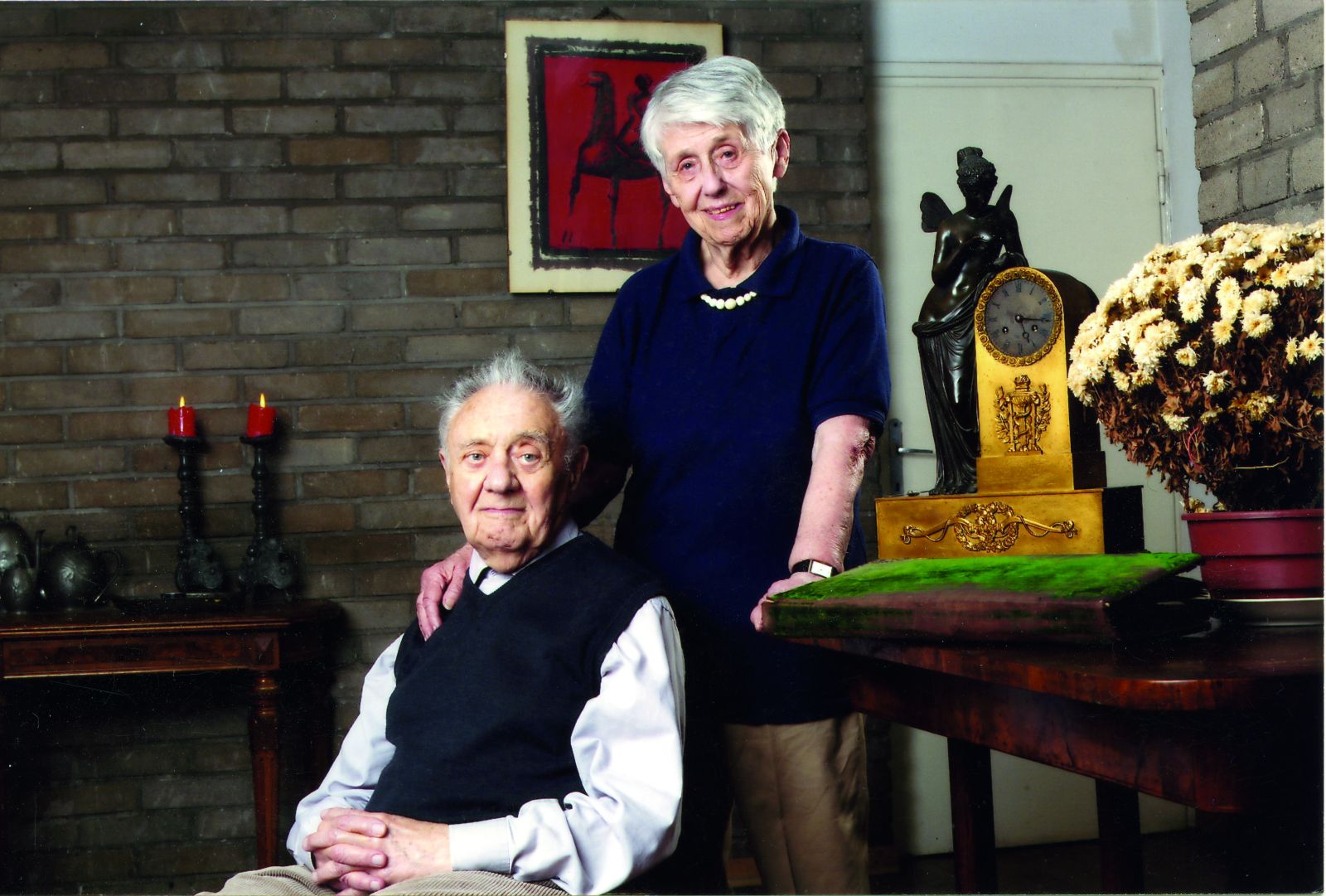 Frank Stella’s groundbreaking Polish Village series would probably never have come about if it hadn’t been for his encounter with prewar Polish synagogue architecture. How did the American artist discover these sacred Jewish buildings, all of which were destroyed in World War II?

The link was provided by a book by Maria and Kazimierz Piechotka, Polish architects and scholars of architecture. Over the course of many years the Piechotkas conducted research on sacred Jewish architecture, to a large extent based on material gathered before the war as part of a large-scale monument inventory project at the Warsaw Polytechnic Institute of Polish Architecture (ZAP). They unearthed and brought together hundreds of photographs, documents, cross-sections and plans scattered in archives and private collections all over the world.

Their work has resulted in several albums featuring the richness of synagogue architecture, including Bóżnice drewniane (Wooden Synagogues), whose English-language edition Stella came across in the 1970s.

What captivated the American artist? For Jews living in the former Polish-Lithuanian Commonwealth wooden synagogues were a true “house of God and gate of heaven.” Their forms, the shapes of aronei hakodesh (Torah Arks), painted walls and ceilings were a distinct expression of the religious attitude, imagination and yearning of those who worshipped in them. The buildings stood out by virtue of their forms, impossible to obtain in a material other than wood. Many of them, were they intact today, would doubtless be among the leading European or world monuments. And yet none of these wooden gems has survived to our time.

All the more reason to visit the exhibition Frank Stella and Synagogues of Historic Poland, which will be on display at POLIN Museum from February 18 until June 20, 2016. We are also pleased to announce that an expanded edition of Maria and Kazimierz Piechotka’s Heaven’s Gates. Wooden Synagogues in the Territories of the Former Polish-Lithuanian Commonwealth (Polish title: Bramy nieba. Bóżnice drewniane) will appear in February 2016. The book comprises two parts. The first, preceded by a historical introduction, discusses the architectonic solutions, construction and design of wooden synagogues in the Polish-Lithuanian Commonwealth. The second comprises descriptions of particular synagogues along with drawings and photographs of selected temples.

The publication of the expanded edition, prepared after Kazimierz Piechotka’s death, has been made possible thanks to the efforts of Professor Jerzy Malinowski, as well as a grant from the Polish Ministry of Culture and National Heritage, and is the product of a joint collaboration between the Institute of Art of the Polish Academy of Sciences and POLIN Museum of the History of Polish Jews. It inaugurates the multi-volume, bilingual series Jewish Art in Poland and Central-East Europe which will published in the coming years by the Institute of World Art and POLIN Museum.