In King Matt’s Poland. The 100th Anniversary of Regaining Independence - the catalog 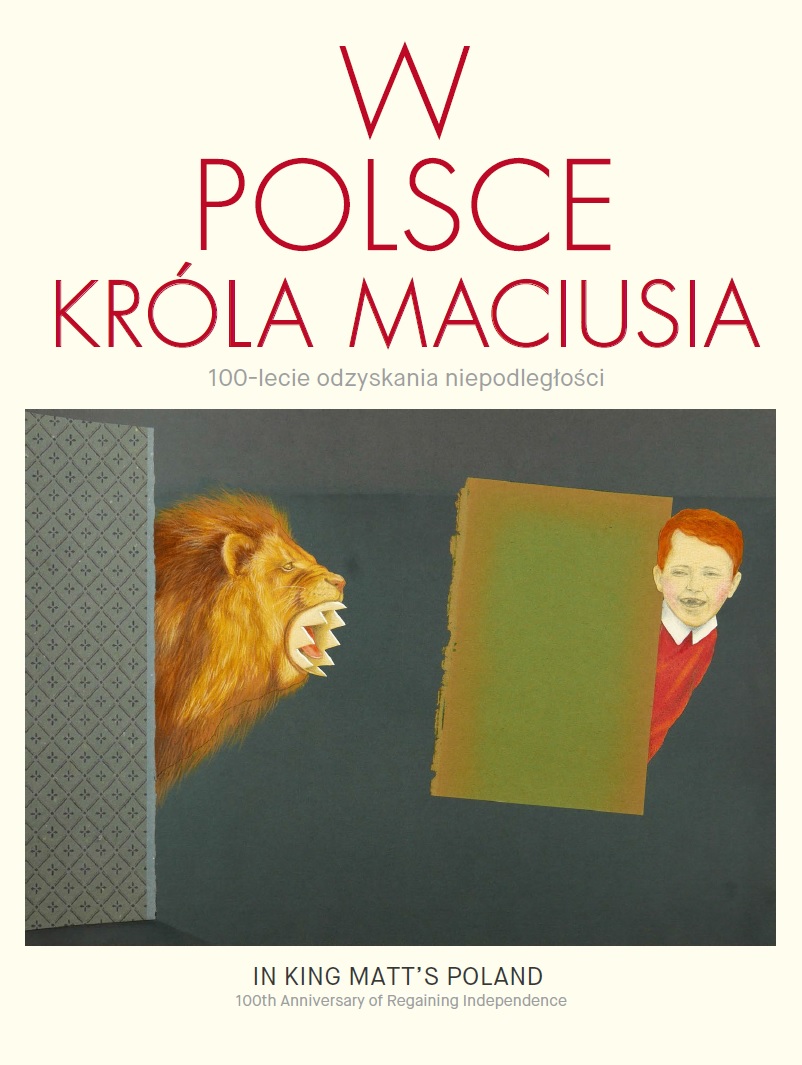 On the 100th anniversary of Poland returning to the map of Europe POLIN Museum presents the exhibition titled In King Matt’s Poland. The 100th Anniversary of Regaining Independence, addressed to “small and big adults.” It aims to help children understand citizens’ role in building a state and to make them feel that they too can have an impact on the state of affairs. The exhibition spins a tale revolving around issues that are vital to each and one of us. It provides a space for intergenerational debate, individual discoveries and gaining experience through action.

The exhibition is accompanied by a catalog addressed to adults which comprises essays on subjects raised in the exposition: challenges of rebuilding a state, Janusz Korczak’s ideas and practice, contemporary civic education. The catalog is supplemented with primary sources—documents, press materials and excerpts from Korczak’s journalistic writing on education.

Publisher: POLIN Museum of the History of Polish Jews