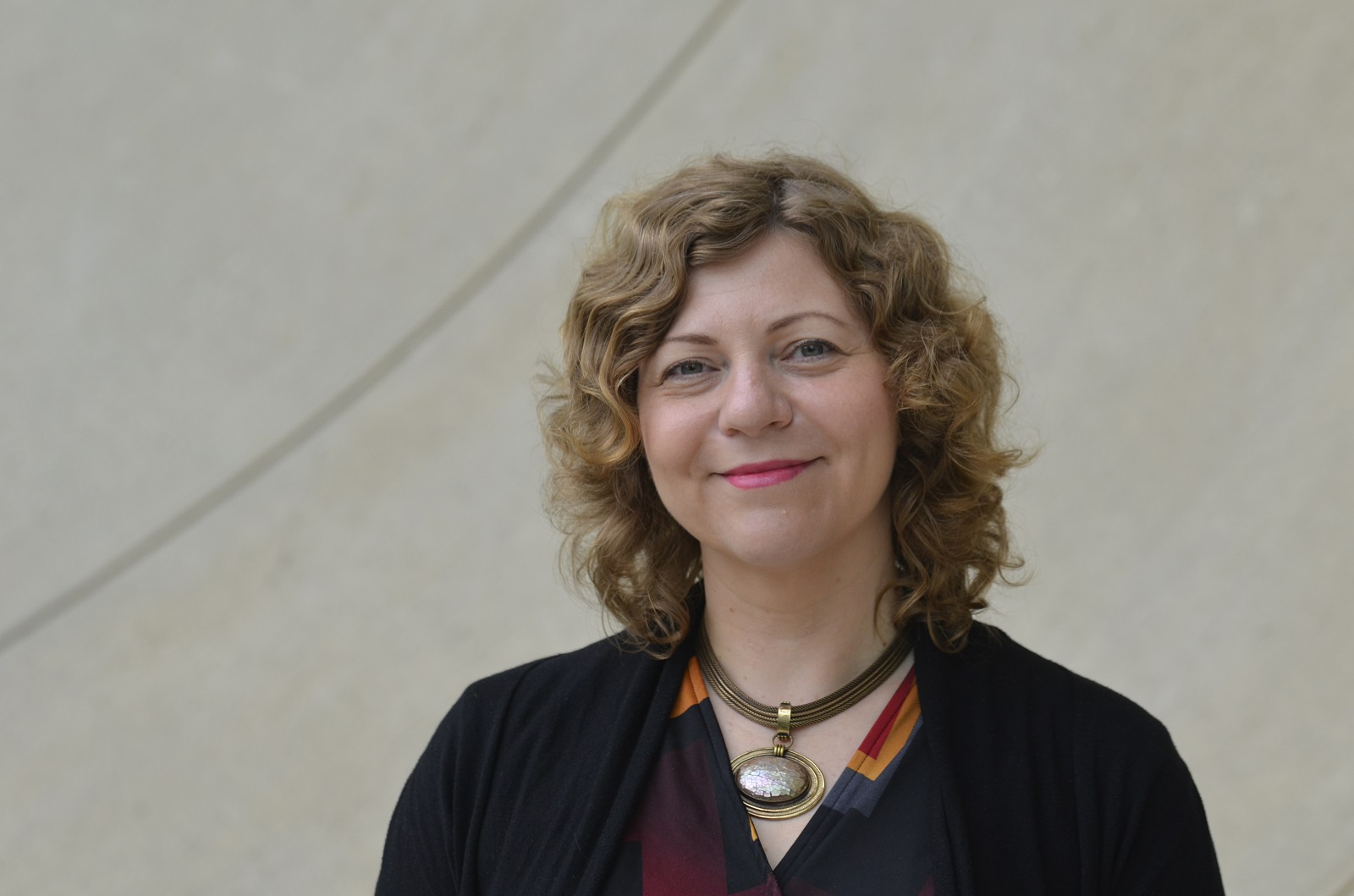 Dr. Anna Novikov received her Ph.D. degree in History at the Hebrew University of Jerusalem in 2013. During her doctoral studies she was a Fellow at many well-known research institutions and universities, e.g. the Oxford University. Besides her native Russian, she knows Hebrew, English, Polish, German, Ukrainian and Yiddish.

Her book Shades of a Nation: The Dynamics of Belonging among the Silesian and Jewish Populations  in Eastern Upper Silesia (1922-1934), Fibre Verlag: Osnabrück, was published in 2015. She was also a co-editor of an additional monograph From Premodern to Postmodern Central Europe. Upper Silesia in the Age of Nationalisms (co-edited with James Bjork, Tomasz Kamusella, and Timothy Wilson), published in Routledge in 2016. She currently works on  an online database "Between Kapota and Siurtuk: The Dynamics of East-Central European Jewish Clothing" dedicated to the transnational history of Jewish dress in this region.

While on a two-month GEOP Research Fellowship, Anna Novikov will work on her project “The Dynamics of Jewish and Polish Clothing within the Partitioned Poland (1846-1918)”. She will analyze the visual sources and descriptions of Jewish clothes in the areas within partitioned Poland (current Poland, Lithuania, Ukraine and Belorussia), mostly between 1846 and 1918. Her project focuses on Jewish attire in large urban centers of Jewish life and examines the daily dressing and festive clothes for holidays and festivals which combined Jewish and non-Jewish elements. It brings the visual sources together with the complex lexical sources in Yiddish, German, Hebrew, Russian, Polish and Ukrainian. Through the dynamics, which Jewish clothing appearance have undergone being influenced by religion, social and regional changes and fashion, she will be able to reveal new angles from various fields of research, such as material culture, linguistics, cultural and visual history, social studies and finally Jewish, Polish and international East-Central European modern history. During the fellowship period she will also develop a digital database of East-Central European Jewish attire, which will serve as a visual source and a linguistic glossary for researchers from various fields of Jewish studies.

Anna Novikov will be in residence at POLIN Museum and the Emmanuel Ringelblum Jewish Historical Institute from September to November 2017.