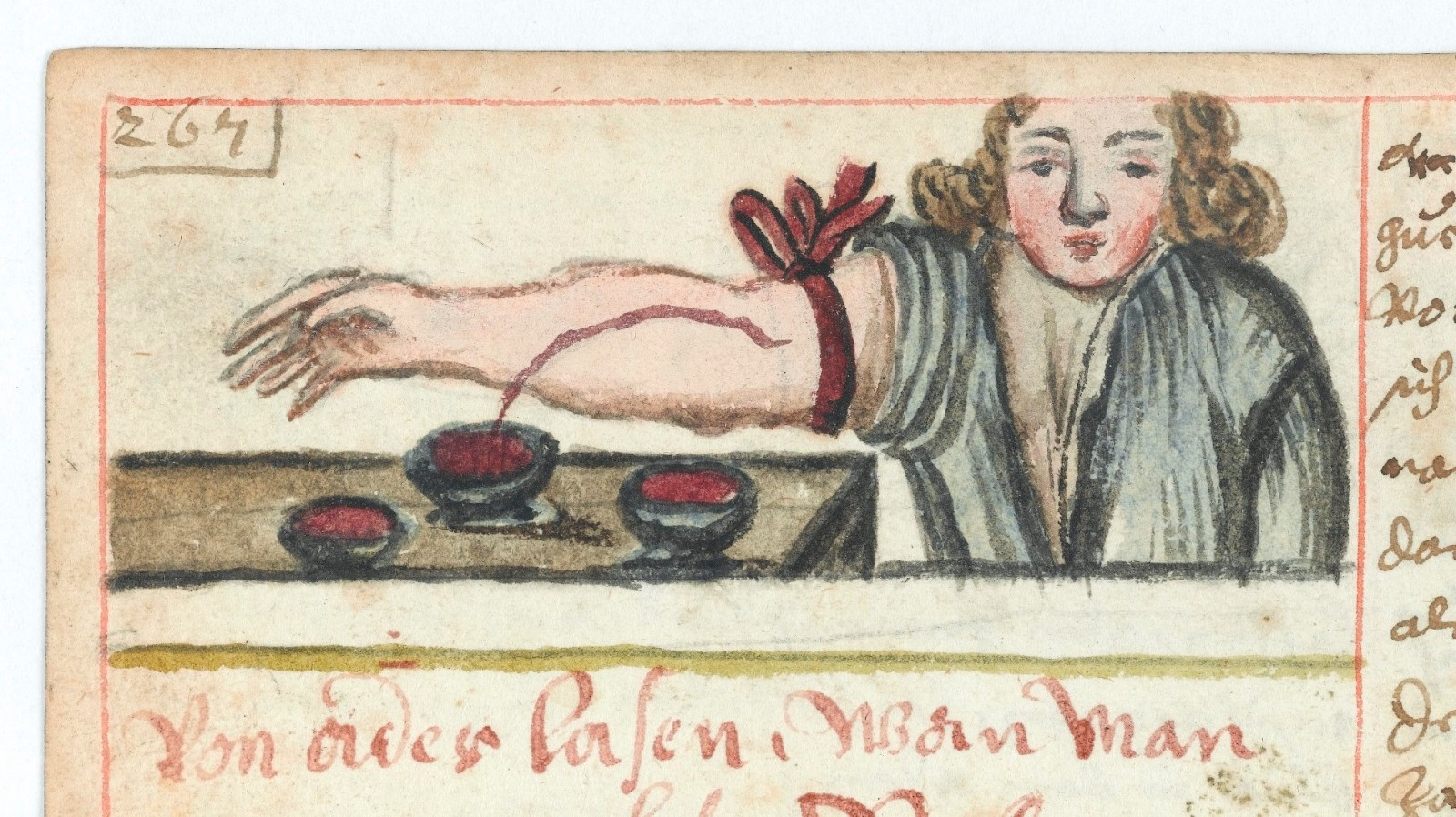 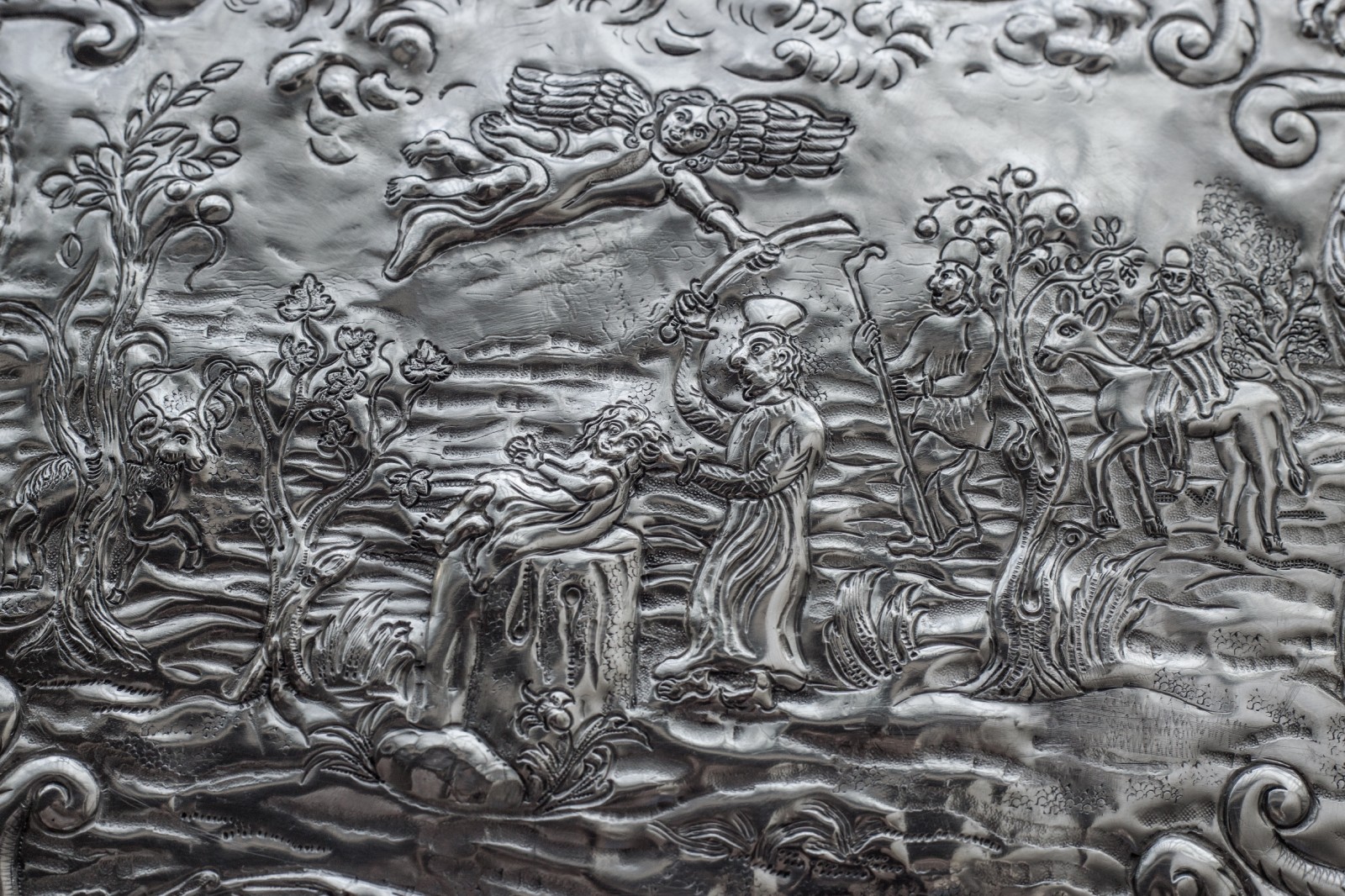 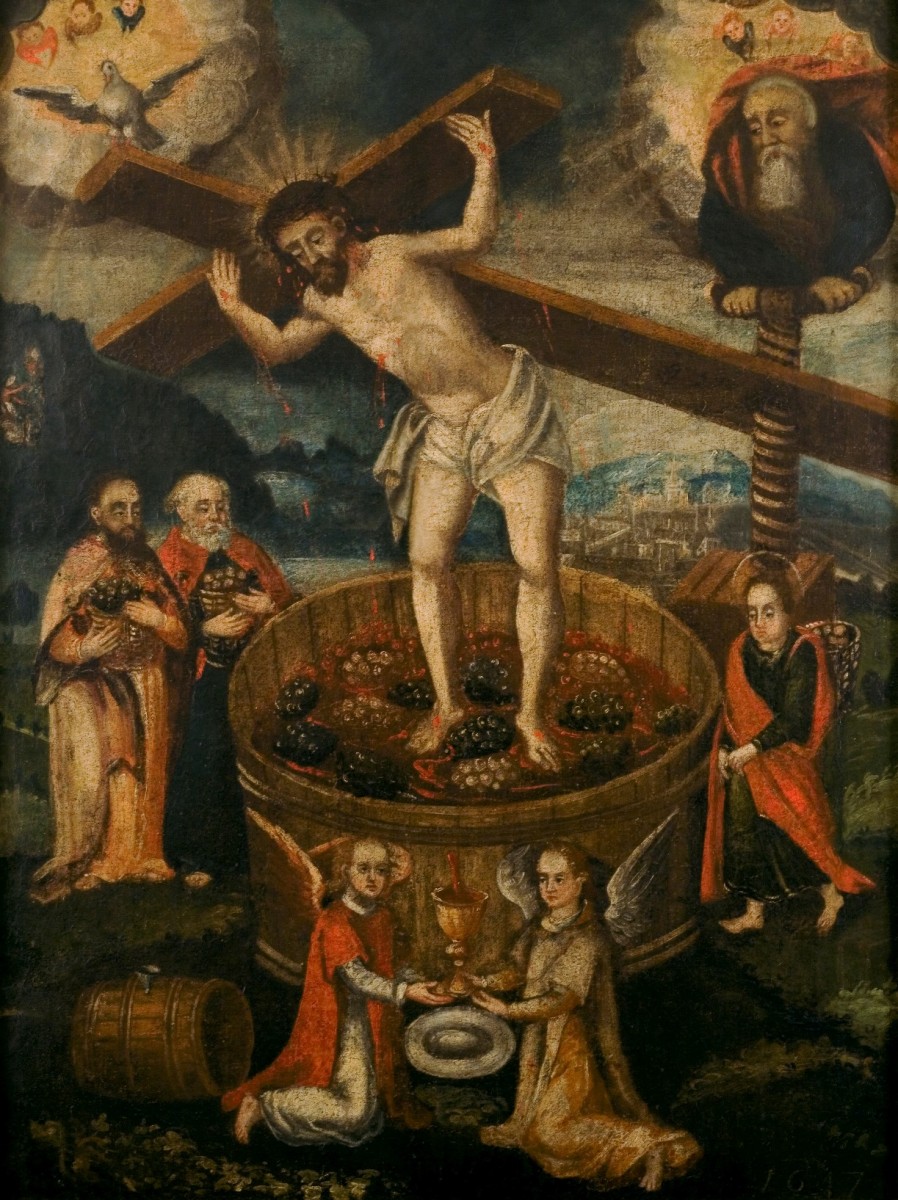 Blood – is it merely the life-giving liquid which flows through our bodies? Or is it, perhaps, something more? At POLIN Museum’s newest temporary exhibition, we look at blood from many different perspectives – in ways which will appeal not just to those interested in Jewish topics. There is also something for those interested in history, medicine, religion, modern art and politics.

Blood is an element of our origins and our roots, a symbol of life and death. It is associated with diverse connotations. For many, it is a source of superstition and even a taboo. Issues relating to blood play a significant role in Judaism and in Jewish customs.

Visitors to the exhibition will come to understand the meaning of blood to Jews, beginning with the first mention of it in the Bible. We will then show the role it plays in Jewish rituals, for example during circumcision ceremonies or in topics related to kosher slaughtering.

Blood is also an important subject at the crossroads of Christian-Jewish relations. We encourage visitors to the exhibition to reflect upon the perception of blood by both theologies. We also explain the origins of the myth that Jews used the blood of Christian children to make matzo. This subject is illustrated by examples of blood legends through posters, documents and multimedia material.

We also cover the difficult subject of eugenics and race. We discuss how research in the fields of biology and anthropology have influenced the emergence of racial theories which have utilised blood to identify the greater or lesser value of members of a society. We also present the consequences of research into racial purity – in Nazi propaganda, Jews were portrayed as vampires who sucked the blood out of Christians. This subject is illustrated by propaganda posters and leaflets.

We look at blood from the perspective of medicine. Blood appears here not only as a sign of health or illness, but also of temperament or character. As well as learning about Jewish medical practices and Jewish feldschers, visitors will also learn about the research conducted by Prof. Ludwik Hirszfeld. We owe our present-day knowledge of blood groups to him, among others. Visitors will, for example, learn if Jews have blood groups different from other ethnic groups. Are there specific Jewish illnesses or diseases? Is in vitro fertilisation permitted in Judaism?

The topics of blood relationships and of rituals and myths connected to blood, as well as relationships between people which are affected by attitudes towards blood, are also presented through the works of artists such as Marc Chagall, Moshe Gershuni, Eliza Proszczuk, Dorota Buczkowska and Anish Kapoor.

This comprehensive view of the subject, together with the various exhibits, provides us with a great opportunity to look at blood more closely. We deal with it every day. It circulates through our veins and has a strong influence on our behaviour, on our attitudes and on our relationships with other people.