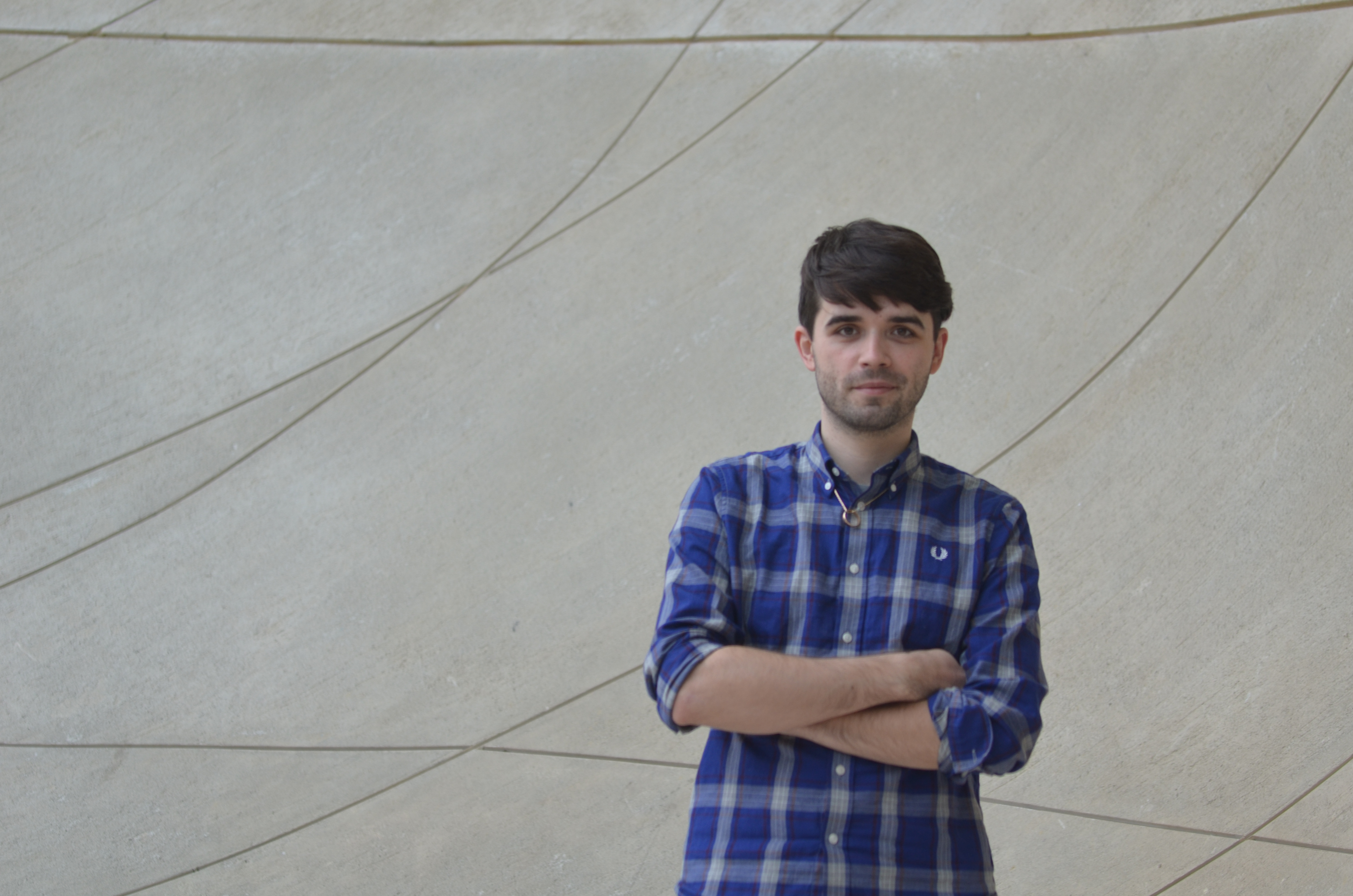 Mariusz Kałczewiak is a cultural historian with a research focus on Jewish Studies and Latin American Studies. He has just submitted his PhD dissertation “Jewish polacos, Argentina, and the Yiddishland. Negotiating Transnational Identities, 1914-1939”, written at the Tel Aviv University and Justus Liebig University in Giessen (Germany). His doctoral dissertation analyzes cultural, discursive and social ties that emerged in the interwar years between Jewish Poland and Jewish Argentina.

Using a variety of historical sources (Jewish press, travelogues, immigrant literature, archives of the landsmanshaftn) Mariusz Kałczewiak re-creates a network of Jewish entanglements that spanned the Atlantic before 1939.

In 2011 Mariusz Kałczewiak graduated from the University of Warsaw (in international relations, major in  Latin American Studies). Besides his native Polish, he knows English, Spanish, German, Yiddish and  Hebrew.

He received a number of scholarships and grants, among others of Rothschild Foundation, Balaban-Glas Foundation, German Academic Exchange Service. His last article “Becoming Polacos: Landsmanshaftn and the Making of a Polish-Jewish Subethnicity in Argentina” just appeared in  The New Ethnic Studies in Latin America edited by Raanan Rein, Stefan Rinke and Nadia Zysman

During his GEOP Research Fellowship at Polin Museum Mariusz Kałczewiak will begin developing his next project centered around the impacts of Holocaust on Argentine Jewry. The research sets out to identify how did Eastern European Jewish immigrants in Argentina perceive the situation in Europe, their attempts of help to the Jews in the ghettos and to the survivors, as well as the emergence of Jewish-Argentine Holocaust memory.

Mariusz Kałczewiak will be in residence at POLIN Museum and the Emmanuel Ringelblum Jewish Historical Institute from March until June 2017.