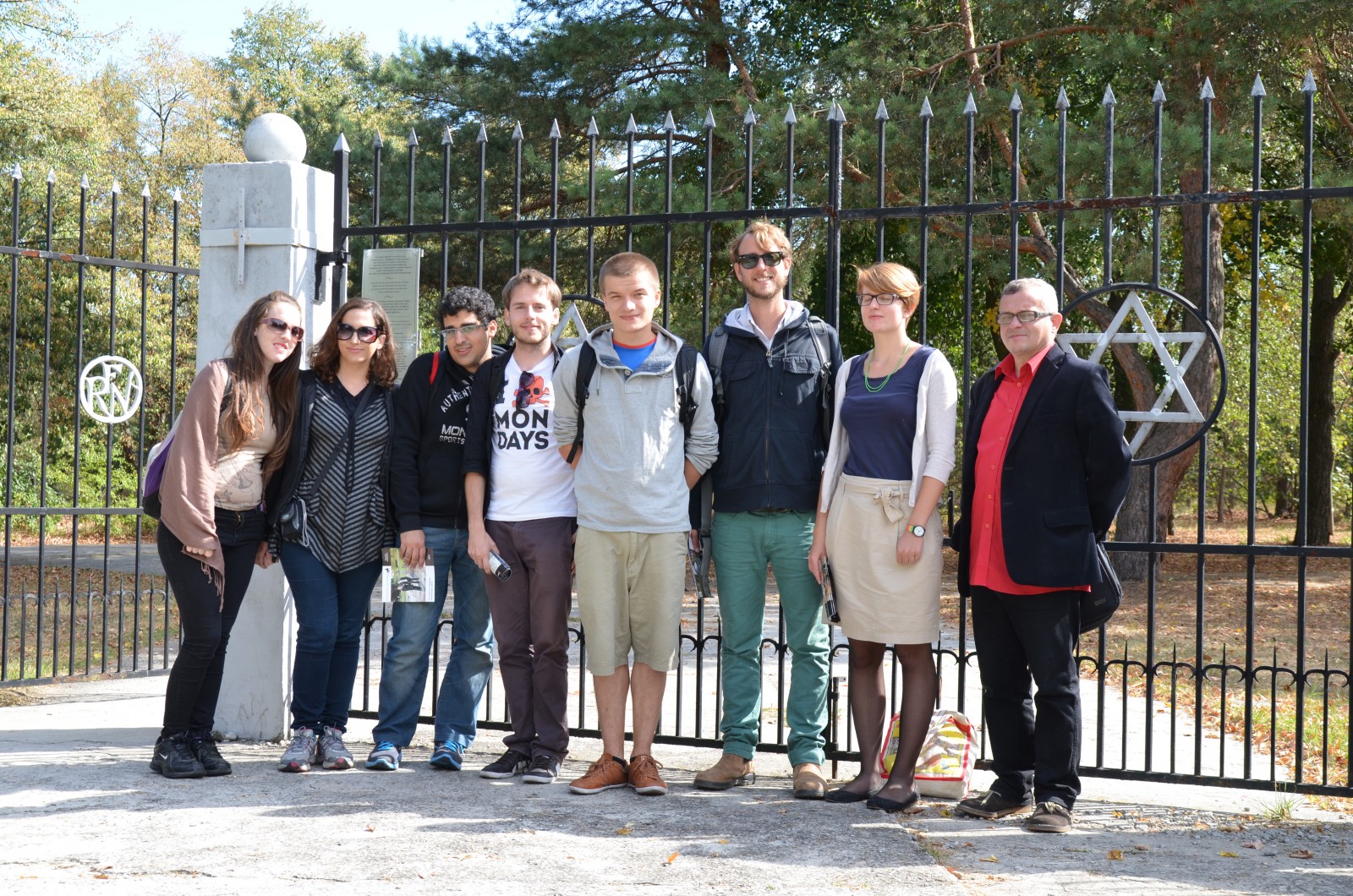 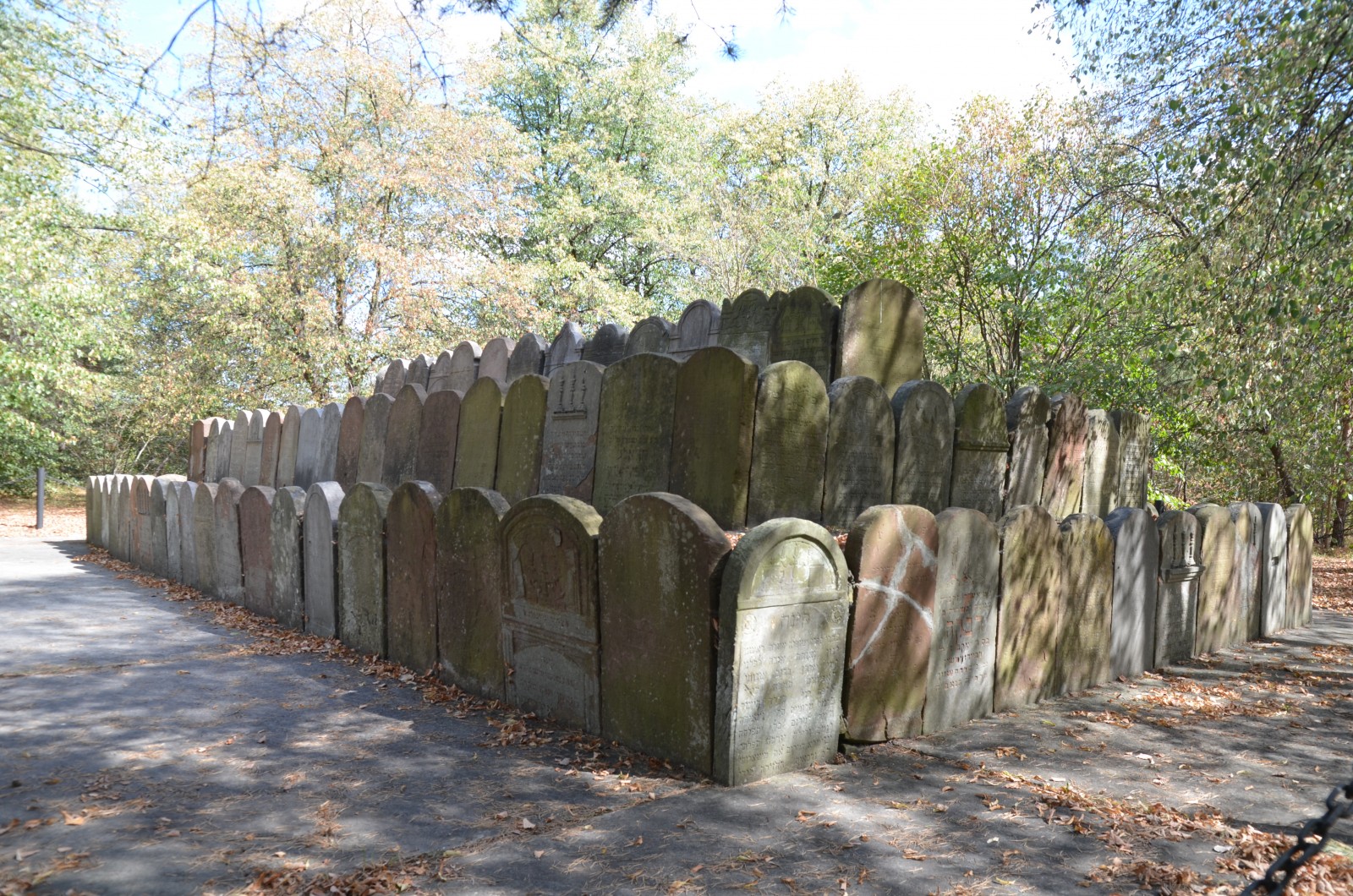 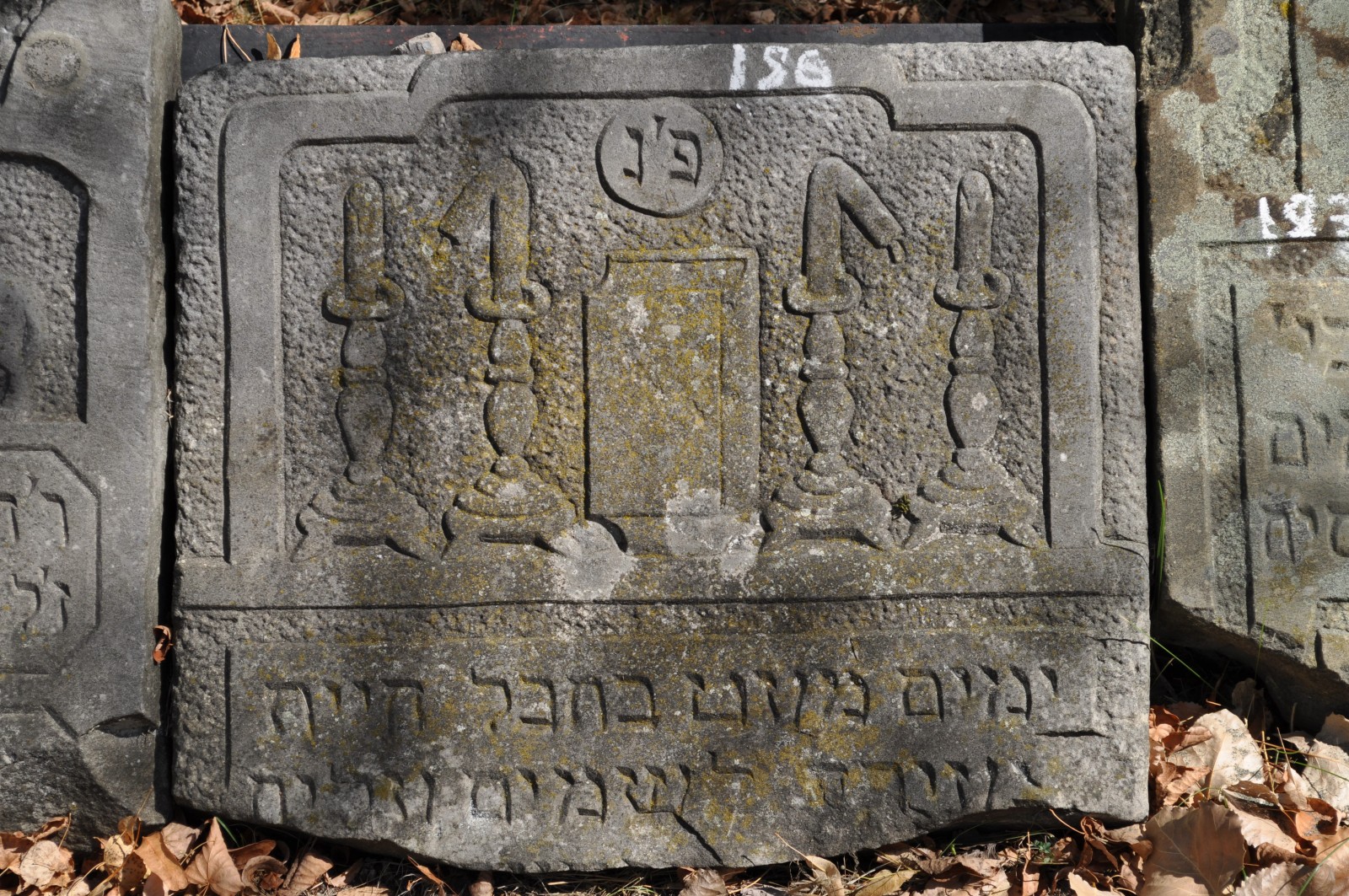 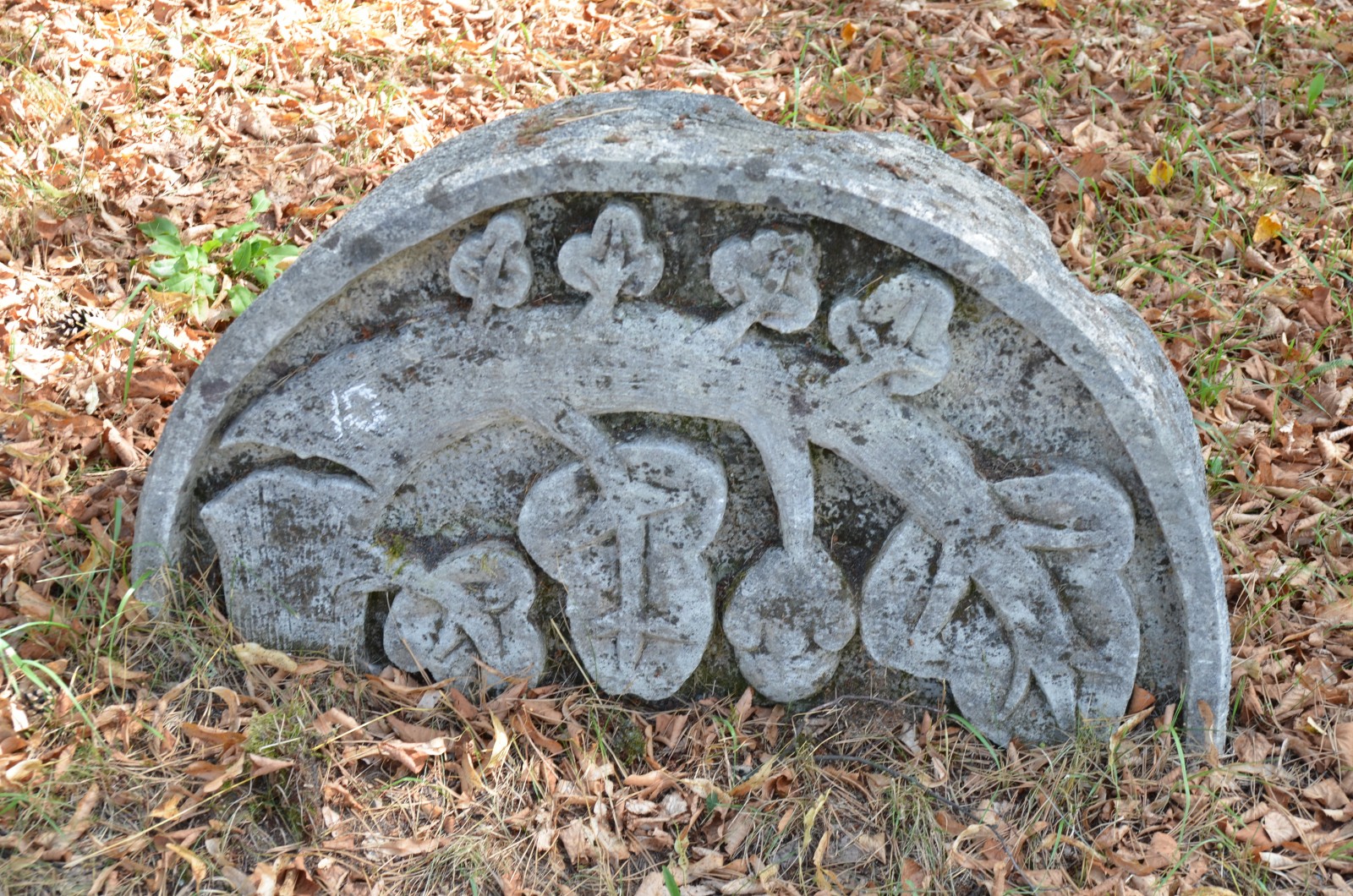 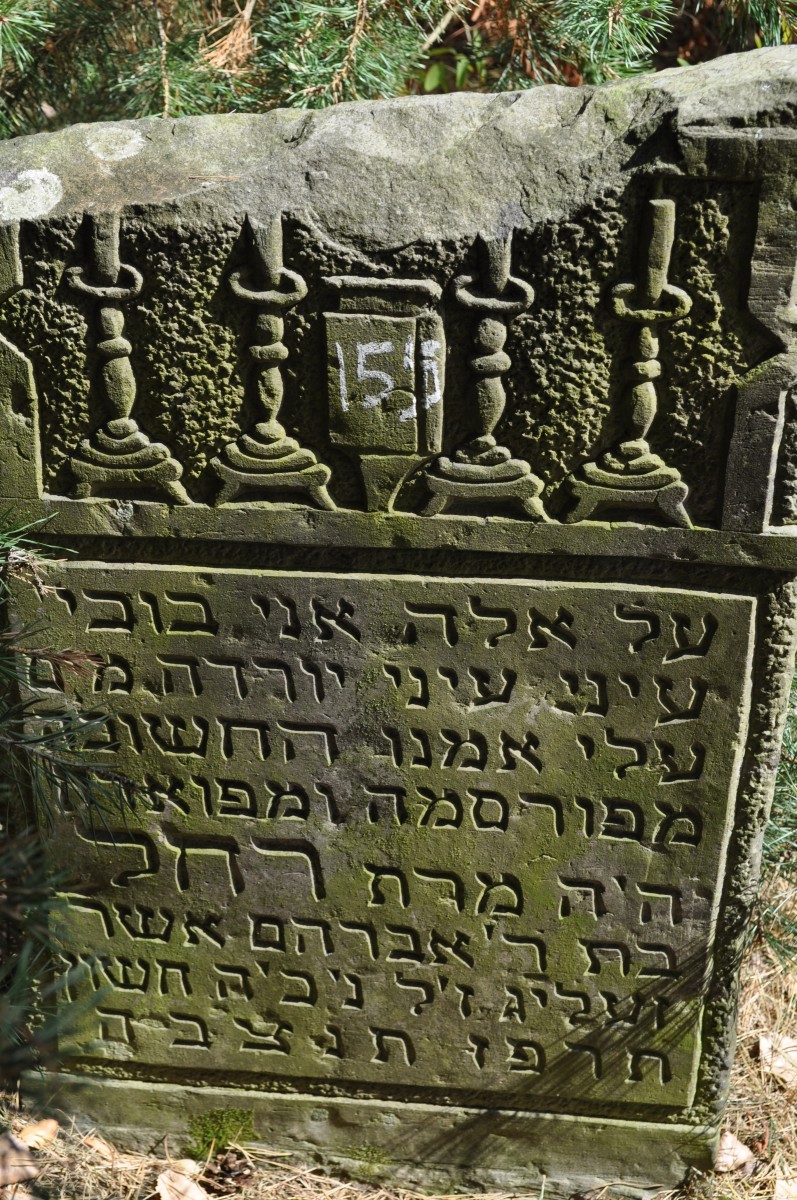 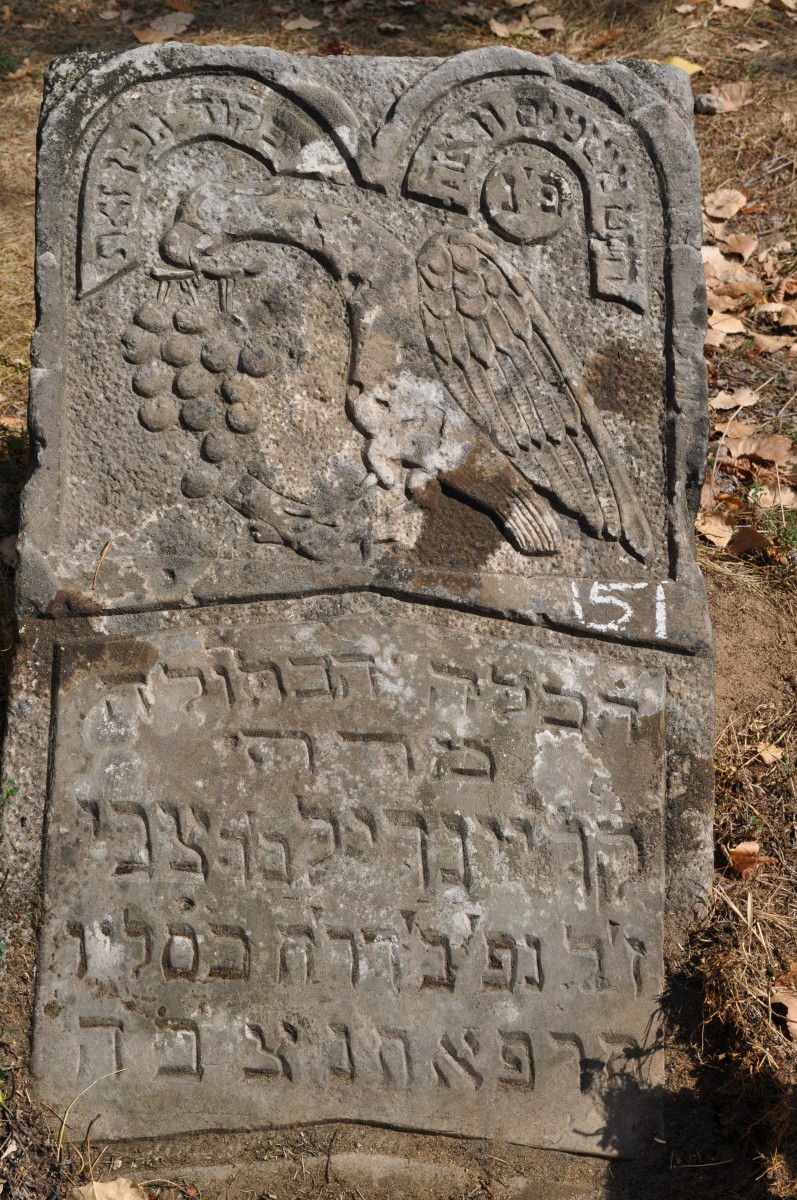 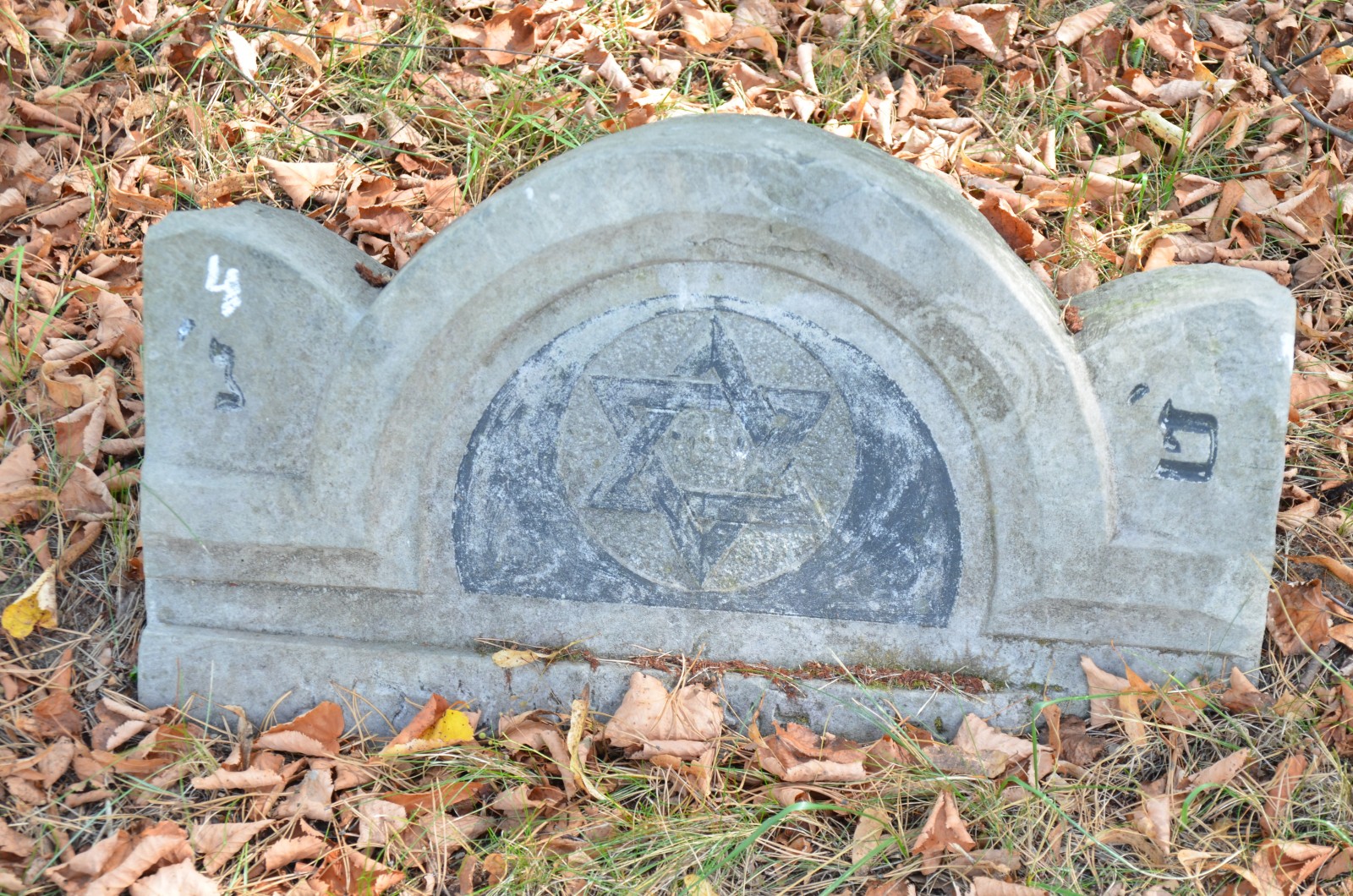 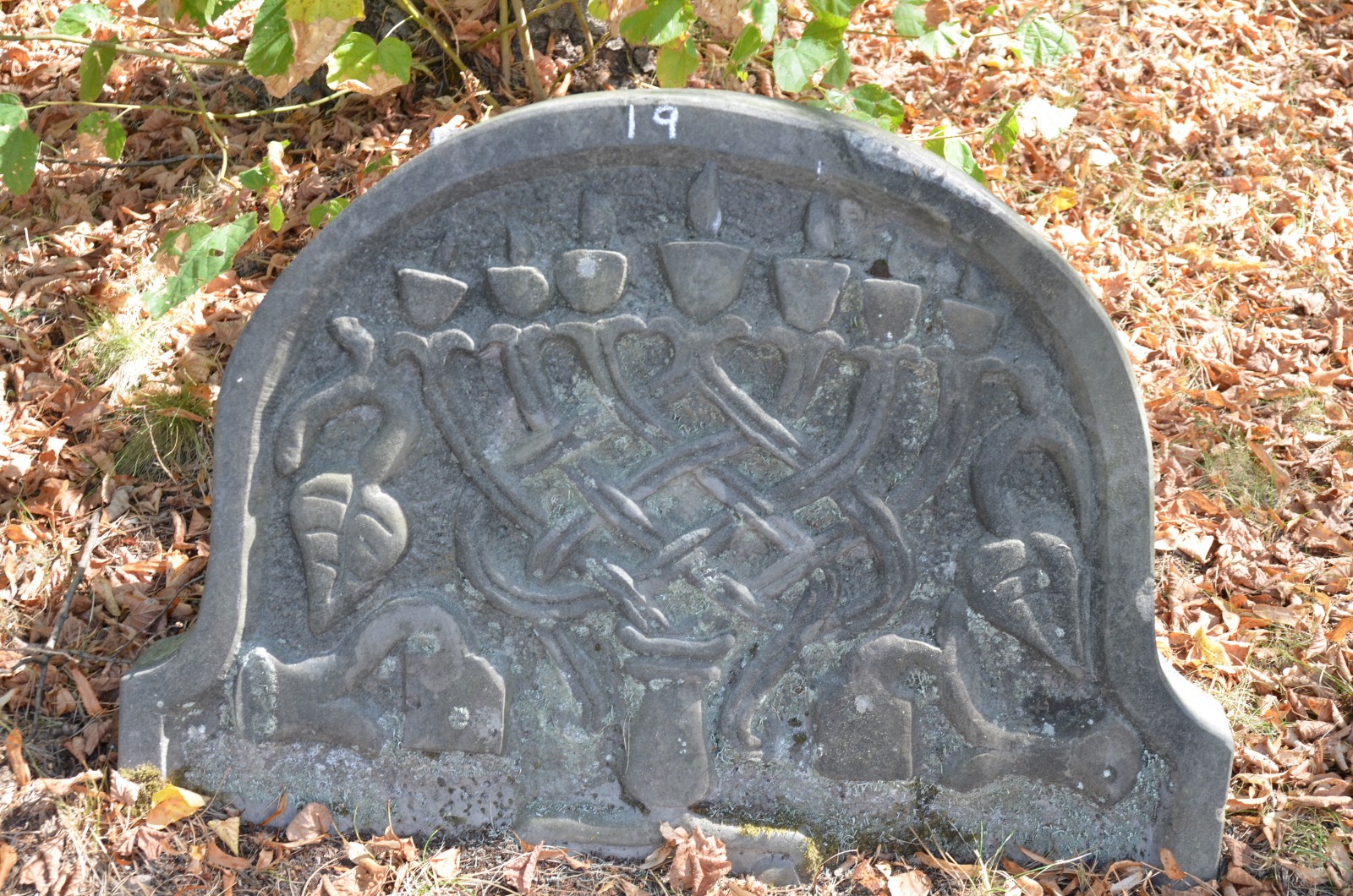 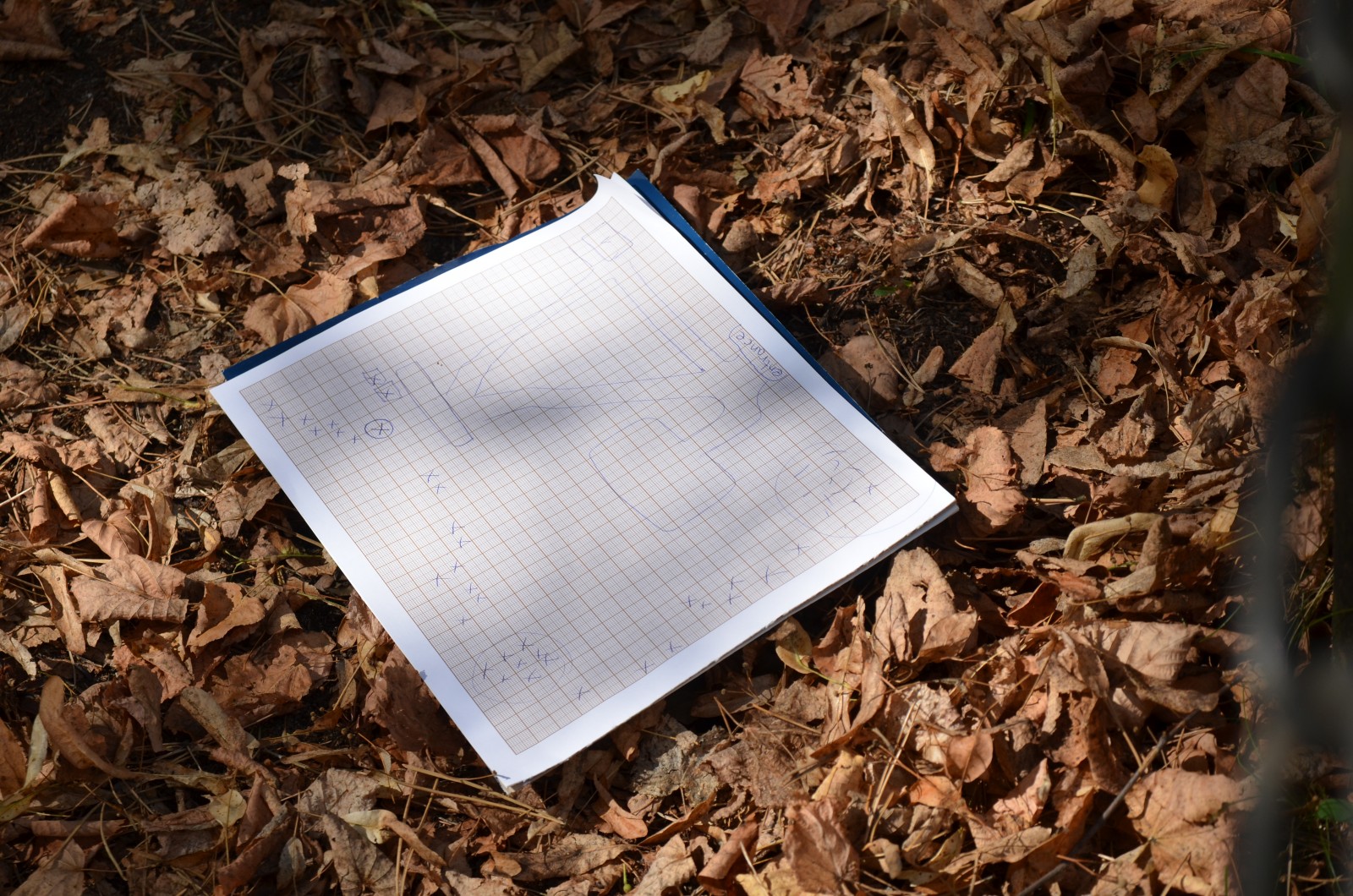 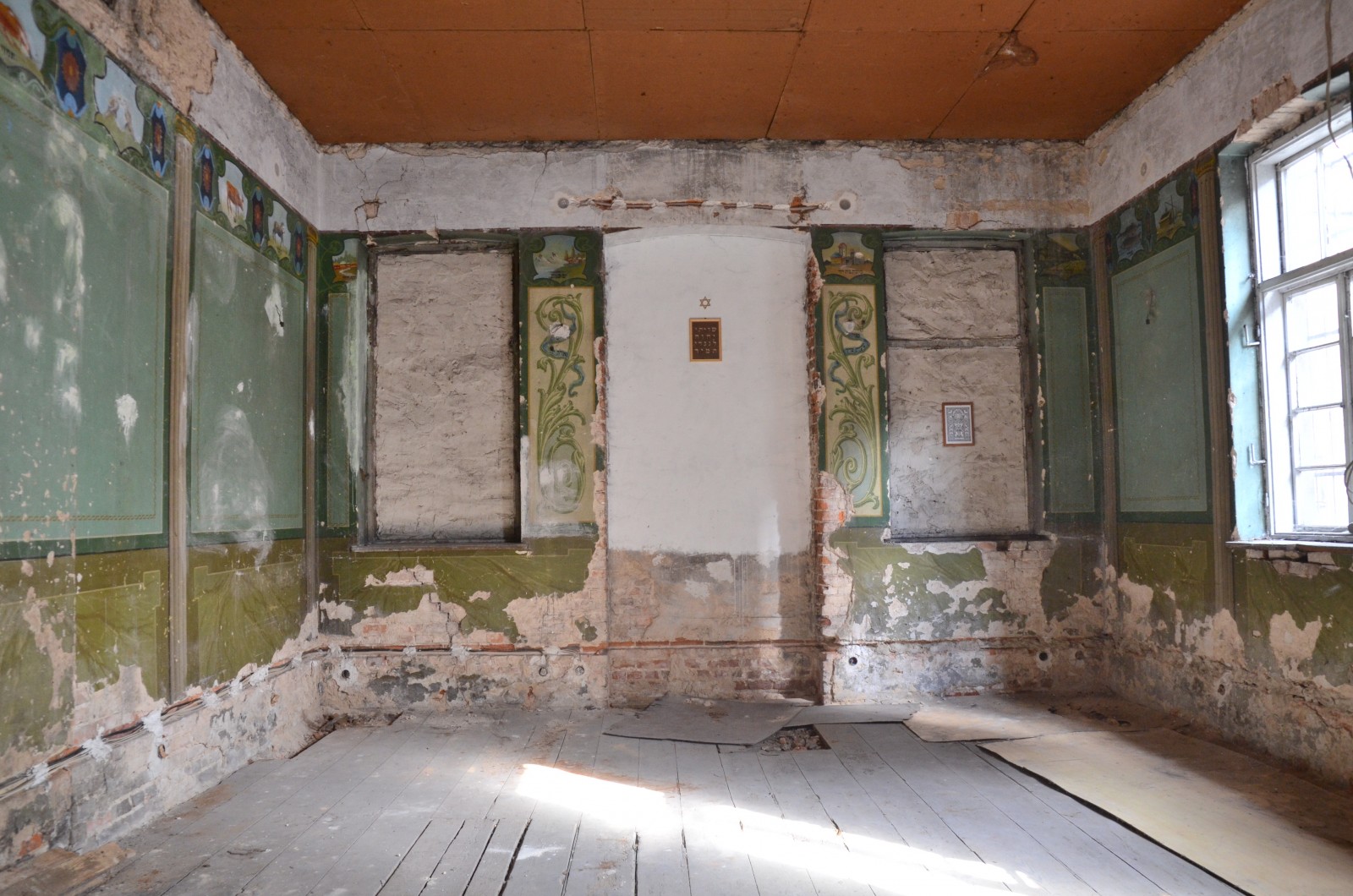 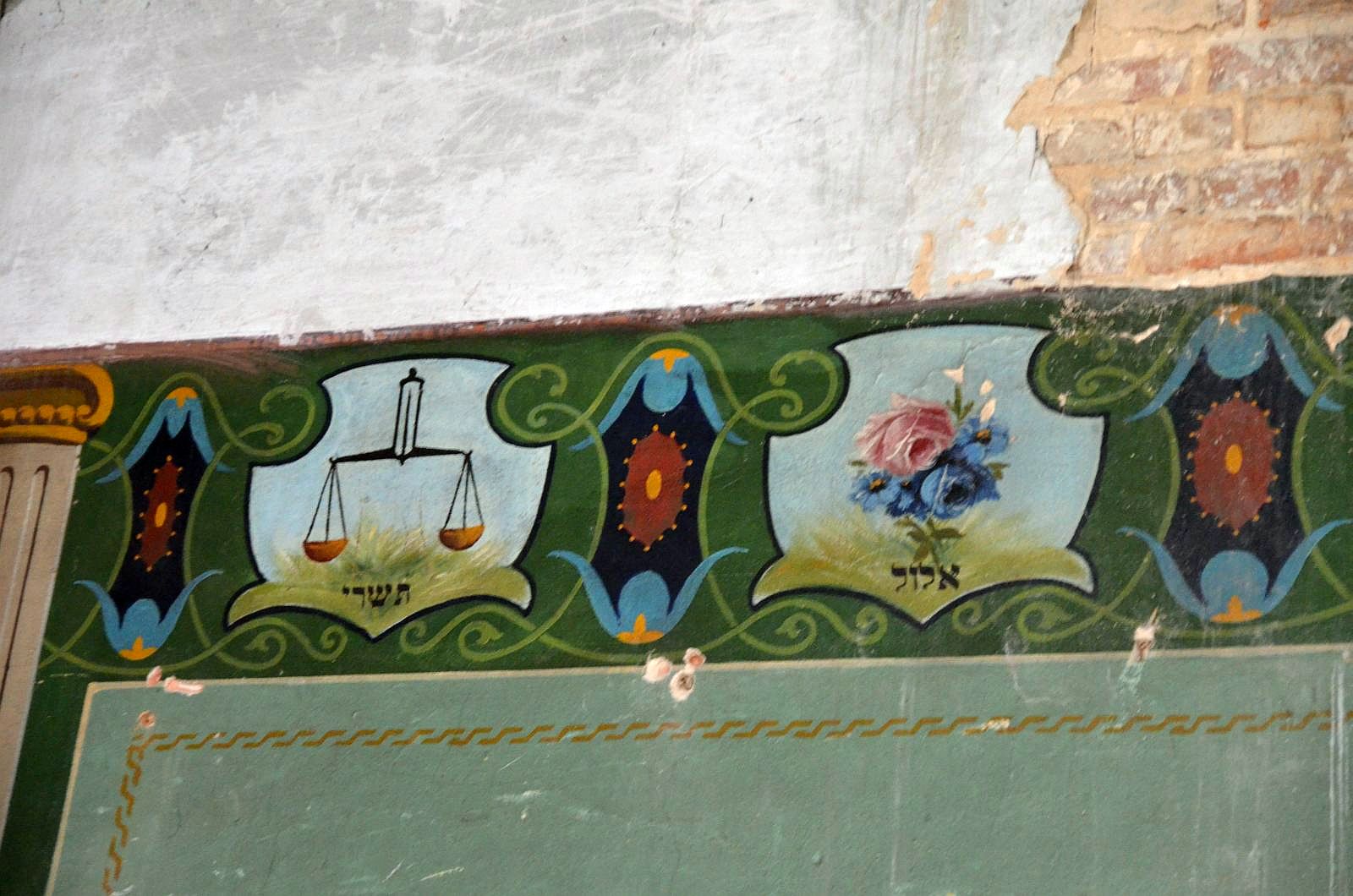 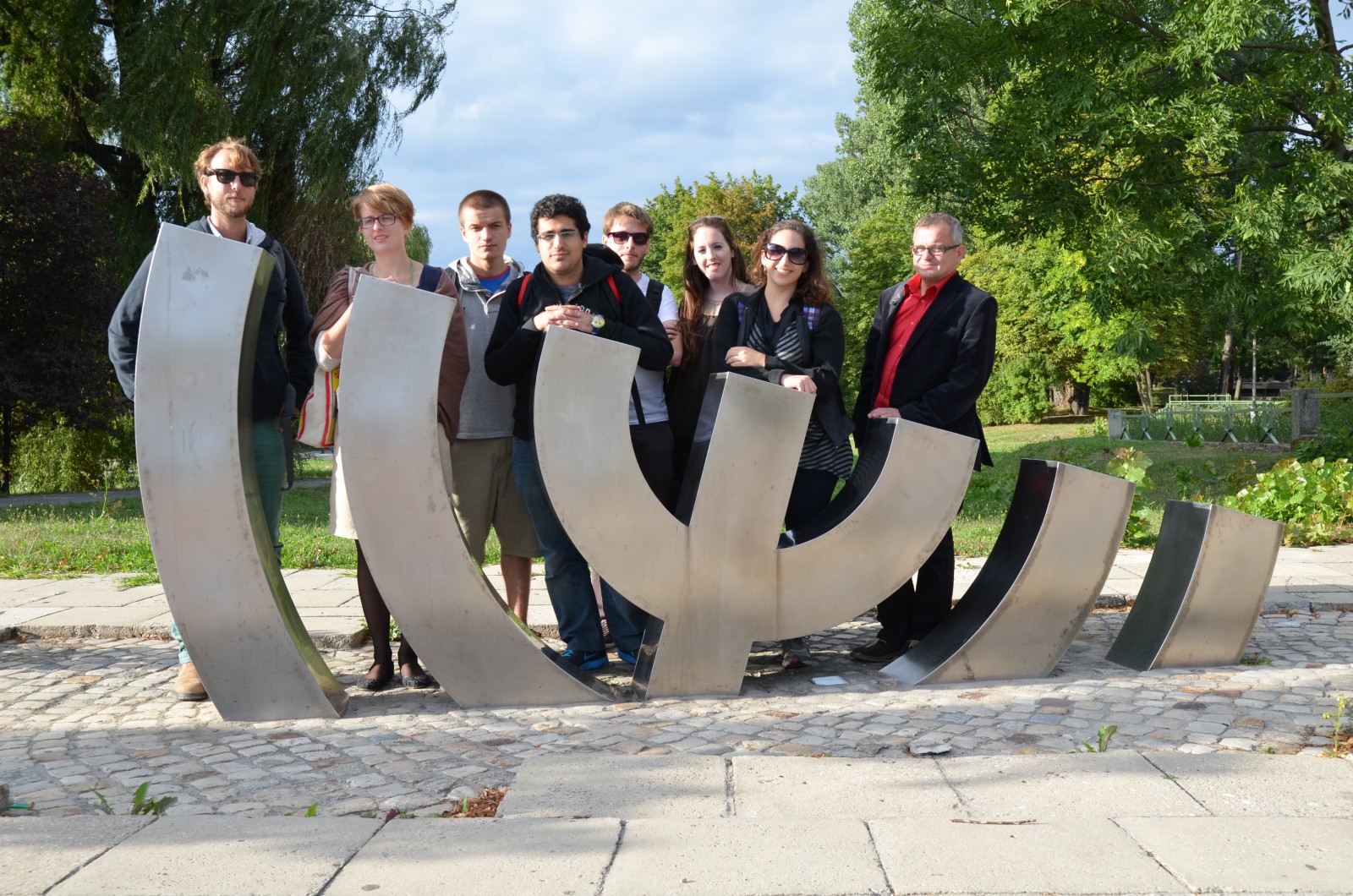 On Tuesday half of the PIYE group visited Kielce. Read a short report written by Shira Teller and Maciej Pietrzak, two PIYE participants:

After a three hour journey and a short drive inside the town we arrived at the Jewish Cemetery, or what’s left of it, to be exact.

At the cemetery, we were welcomed by Mr. Andrzej Białek and Mr. Stanisław Białek from the Jan Karski Society, who told us about the history of the Jews in Kielce.

Afterwards, we went around the cemetery, examined the old Matzevot and the new monuments commemorating the children killed by Nazis in 1943 and the victims of the Pogrom from 1946.

Then, the group of the Virtual Shtetl, with some help of the museum's staff, received gloves, brushes, chalk and cameras, and started to mark, clean, translate and take photos of all the 205 Matzevot we found. Also, we drew a map of the cemetery.

Because this was the first time such a thing was done in Kielce, it was also covered by the local press, which also interviewed the head of Virtual Shtetl. You can read about it on the website of "Echo Dnia", local daily newspaper.

After the work in the cemetery was done, we had lunch and went for a tour of the town. We saw the street which according to the legend Jack the Ripper came from, an old Jewish prayer house which is planned to be moved to the cemetery by Jan Karski Society, and a cathedral.

We finished the tour with the house where the Pogrom started in 1946 and the new monument of the victims of the Kielce Jews that were killed during the Holocaust, supported by the Jan Karski society.