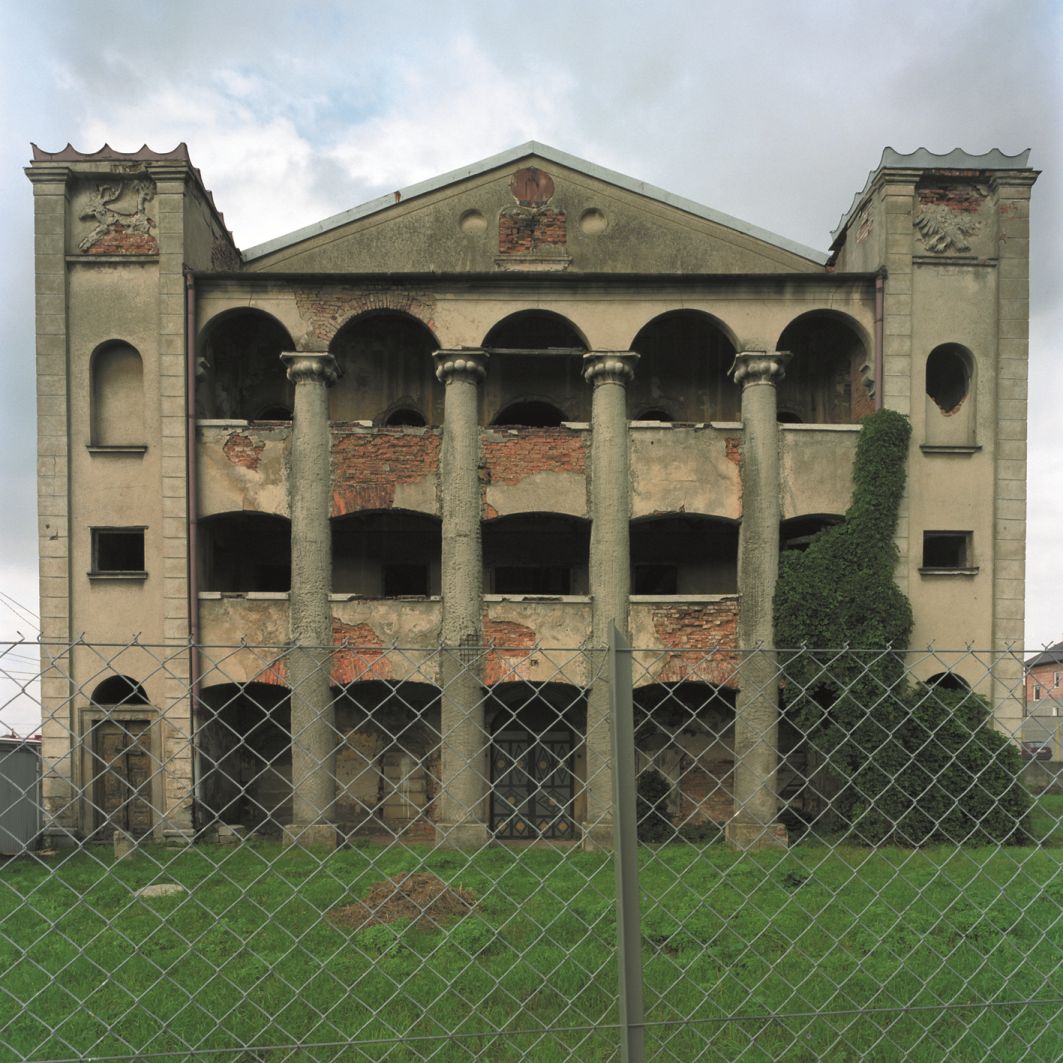 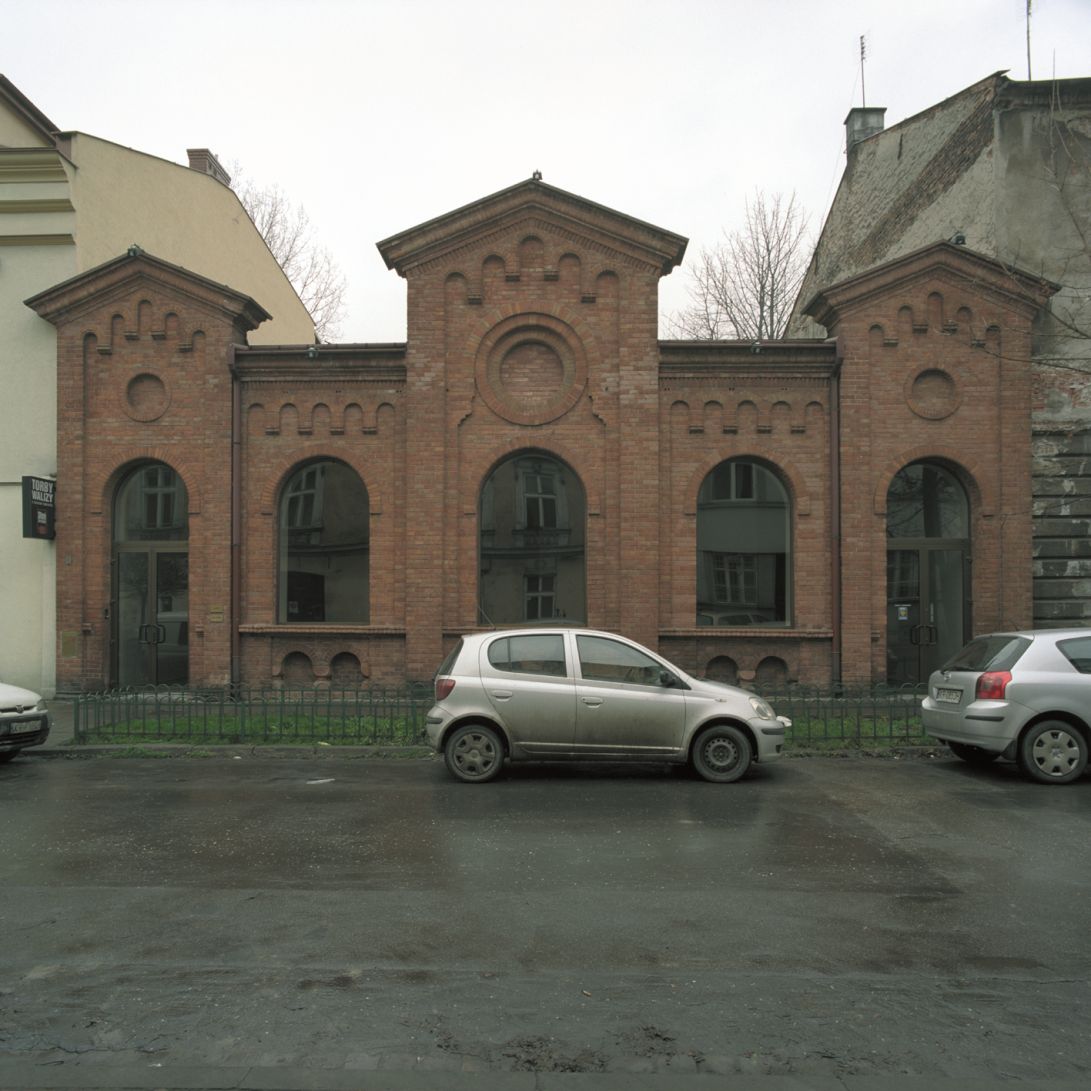 The exhibition at the Museum of the History of Polish Jews comprised of two photographic series by Wojciech Wilczyk, the winner of the 2015 Grand Press Photo Award.

The “No Such Thing as an Innocent Eye” project (2006–2008) included more than 300 photos depicting present-day Polish buildings that were once synagogues, Beit Hamidrash, and prayer houses. “Since 1945, these buildings have no longer served as places of religious practice, and are used as libraries, archives, museums (at best) or garages, factories, warehouses or fire stations. Even though the communities in those cities, towns and villages can obviously see them, they have never given them any special attention,” the author observed.

The “Holy War” project (2009-2014) was created in Kraków, Łódź, and the Upper Silesia region. The artists photographed pieces of graffiti created by people who consider themselves football fans, and in many cases, Polish patriots as well. In nearly 400 photographs, Wilczyk shows murals made by football supporters involved in little wars, and armed with abusive language and images using racist (and frequently anti-Semitic) slogans and symbols.

Both series presented at the exhibition address a similar issue, and confront the viewer with similar questions: the indifference towards emptiness and the innocence of the eye towards walls. They are both a documentary record, as well as an attempt to capture Polish reality which is still undergoing a deep social, economic and cultural transformation.

Despite the fact that both series refered to management of public spaces, the “Innocent Eye” project could be interpreted as an inventory of the once-existing Jewish presence in the country’s religious and political domain, while the “Holy War” showcased the invasion of “patriotic” hooliganism on the walls.

The exhibition was an important contribution to a discussion on the presence/absence of Jews in today's Polish perception, which was encouraged by the last part of the permanent display at the POLIN Museum.

A bilingual exhibition catalogue was available.