Mieczysław Wajnberg was born on 8 December 1919 in Warsaw. He is the author of the opera titled The Passenger, the Kaddish Symphony and over 150 other pieces which are now being re-discovered by musicians all across the world. On the occasion of the composer’s 100th birthday, POLIN Museum of the History of Polish Jews invites its audience to the three concerts on three consecutive evenings.

The program will include, among others, Wajnberg’s early pieces, songs composed to the lyrics of Julian Tuwim and Y.L. Peretz. For the final concert, we are planning a Polish premiere of Chronicle of Current Events: Wajnberg’s most ardent ambassador, renowned violinist Gidon Kremer, and his orchestra Kremerata Baltica will let us visit the composer’s world by way of both music and images.

On Saturday, 7 December, flutist Ania Karpowicz, pianist Marek Bracha and the Hashtag Strings will perform a program composed of Wajnberg’s early pieces. For the evening’s finale, we will listen to the Double Concerto for Flute, Grand Piano and Strings, a new piece by young Warsaw-based composer Mikołaj Majkusiak, inspired by Wajnberg’s 21th Symphony Kaddish.

On Sunday, 8 December, a meeting with Dr Daniel Elphick, a British musicologist whose book titled Music behind the Iron Curtain: Weinberg and his Polish Contemporaries has just been published by Cambridge University Press, will take place at POLIN Museum. University of London lecturer will talk about Polish and Jewish threads in Wajnberg’s life opus. Following the meeting, a duet of Mark Glanville (bass-baritone) and Marc Verter (grand piano) will present the material from their new record titled Citizen of Nowhere. POLIN Museum’s main hall will resound with, i.a., songs composed by Wajnberg to the lyrics of Tuwim and Peretz.

On Monday evening, 9 December, Gidon Kremer, the leading ambassador of the Polish-Jewish composer’s oeuvre will perform for the finale of the Wajnberg@100 series. This eminent Latvian violinist and conductor will perform the Polish premiere of Chronicle of Current Events. Wajnberg’s music will be accompanied by a video screening. Kremer will be accompanied by the Kremerata Baltica orchestra and the soloists: Eszter Zemlenyi (soprano) and Georgijs Osokins (grand piano). Joint 3-day tickets for the three concerts for 180 PLN as well as tickets for individual concerts are available at the online ticket system bilety.polin.pl and at POLIN Museum cash desk.

Program of the celebration of M. Wajnberg’s 100th birthday anniversary at POLIN Museum

Throughout the year 2019 POLIN Museum not only celebrates the music of Mieczysław Wajnberg, but also recalls his life and experience of the two greatest totalitarian systems of the twentieth century. The Wajnberg@100 series was launched in February during the POLIN Music Festival. The Sinfonia Varsovia orchestra performed Rhapsody for the Moldavian Themes, a version for violin and orchestra. Linus Roth, a renowned violinist and expert on Wajnberg’s music, performed as a soloist. The Festival also boasted a premiere of the musical poem titled Mieczysław Wajnberg: The Epitaph, based on the songs by the composer titled Profile and Triptych which had not been performed to date. In April, on the occasion of the 76th anniversary of the outbreak of the Warsaw Ghetto Uprising, 4th Chamber Symphony Op. 153 resounded on the POLIN Museum scene, and in May the Royal String Quartet performed Piano Quintet in F-minor op. 18. In September, during the concert Sinfonia Varsovia and Guests: The Azrieli Music Prizes the orchestra—conducted with bravado by Yoav Talmi—performed Rhapsody for the Moldavian Themes.

The Jankilevitsch Foundation is the patron of the Wajnberg@100 series. 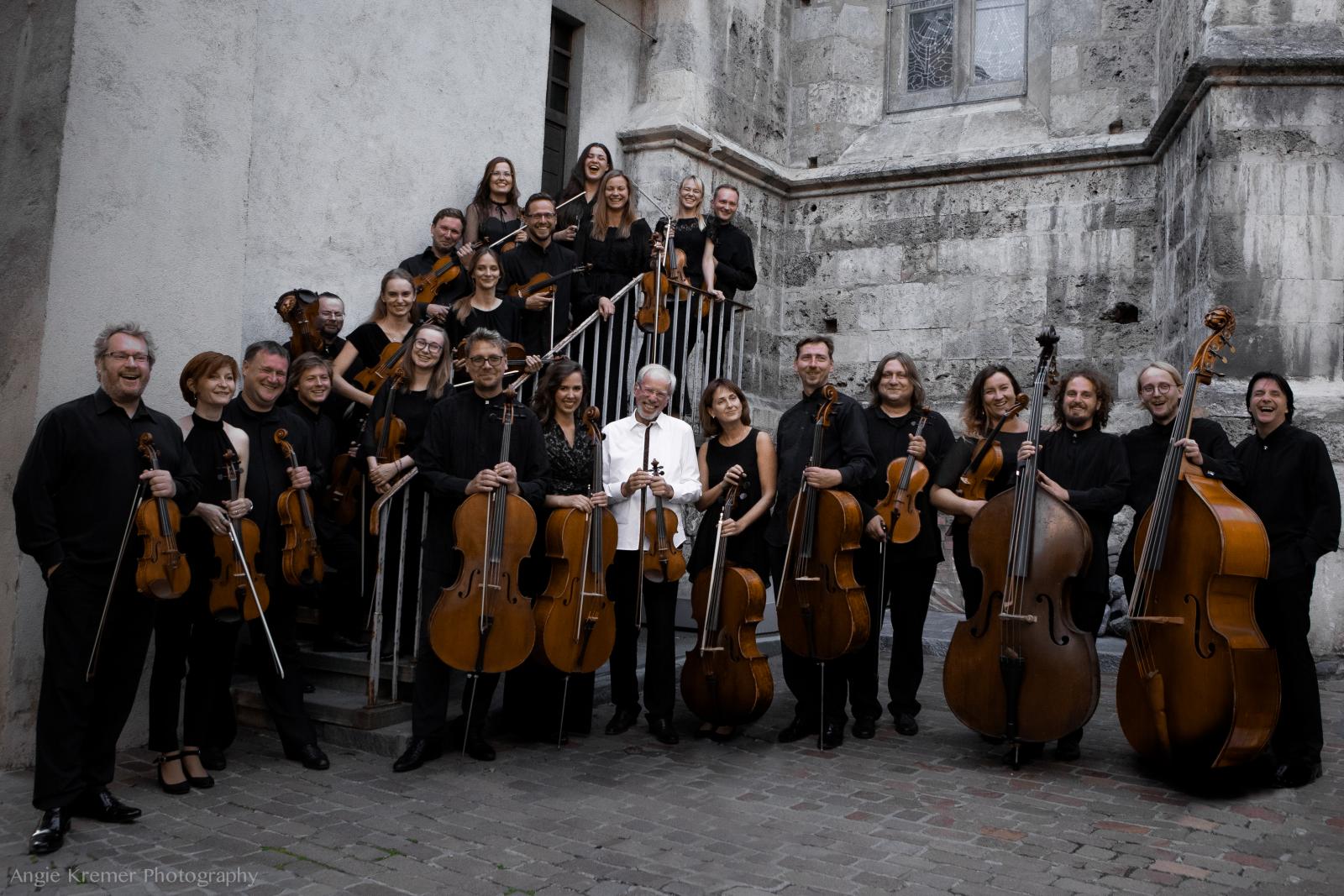 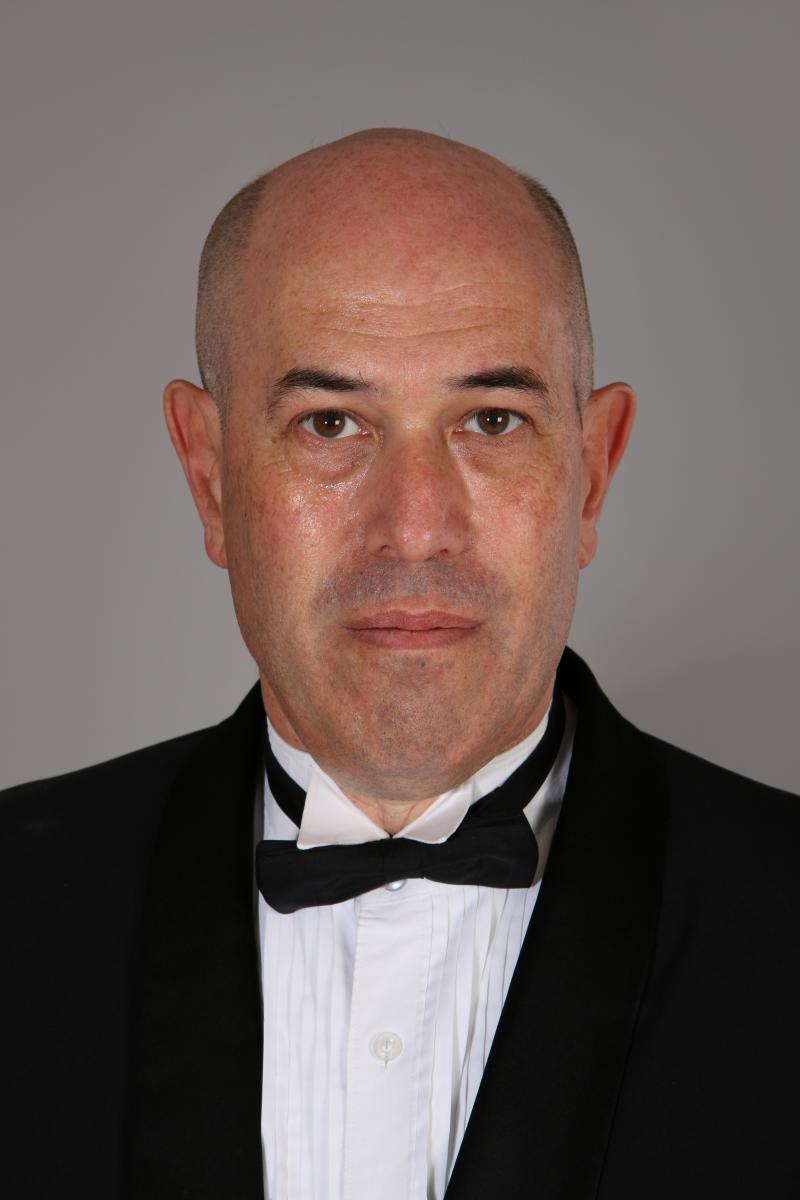 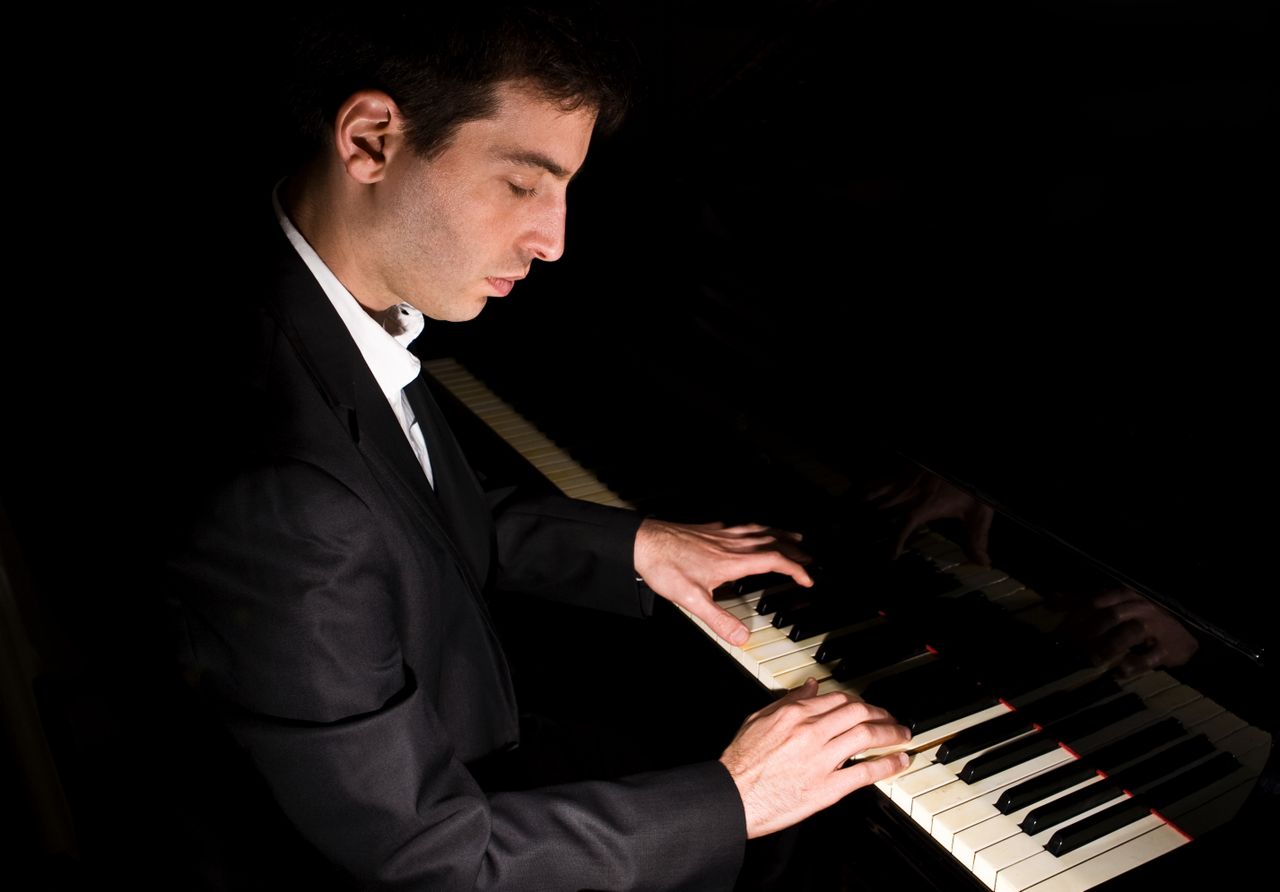 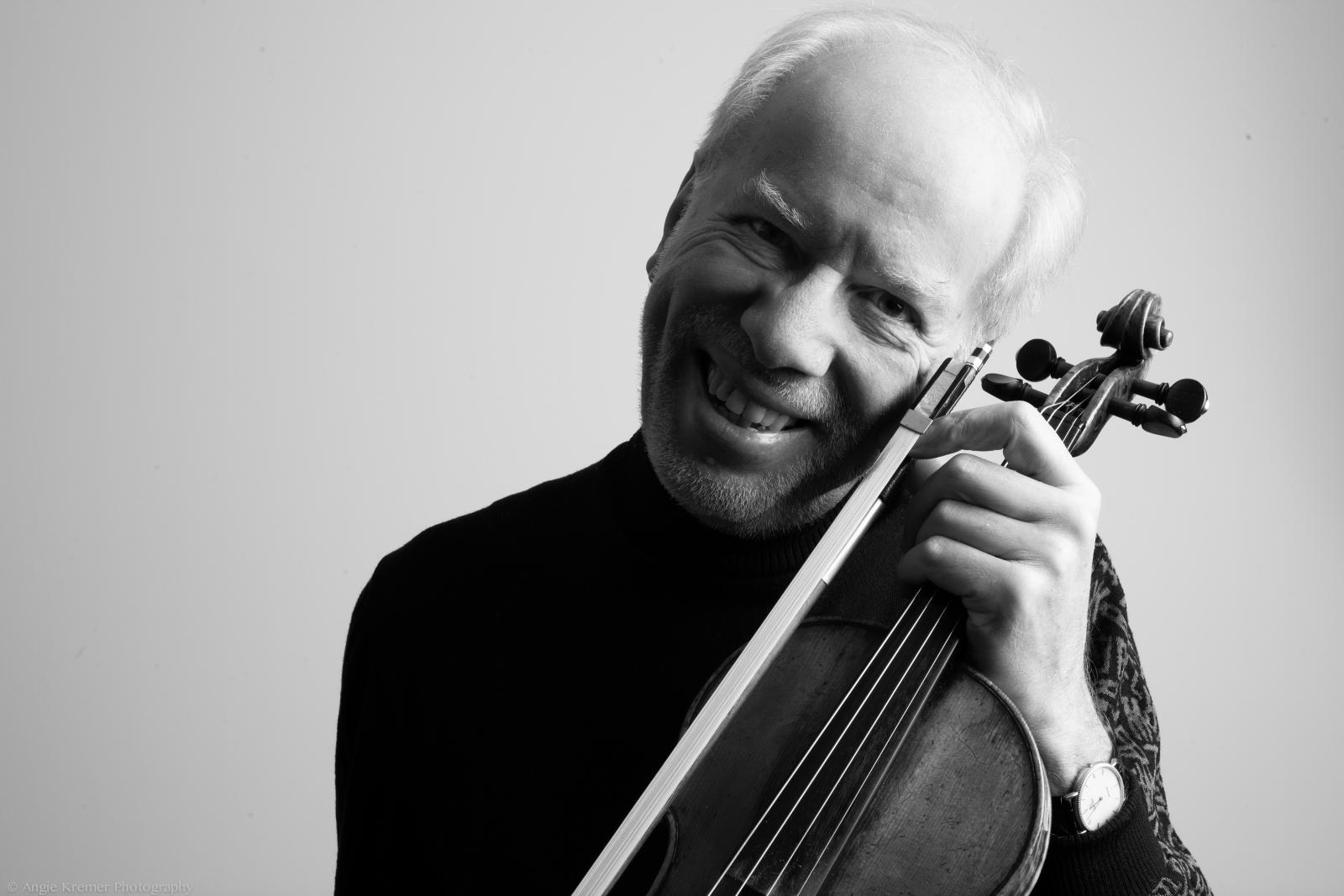 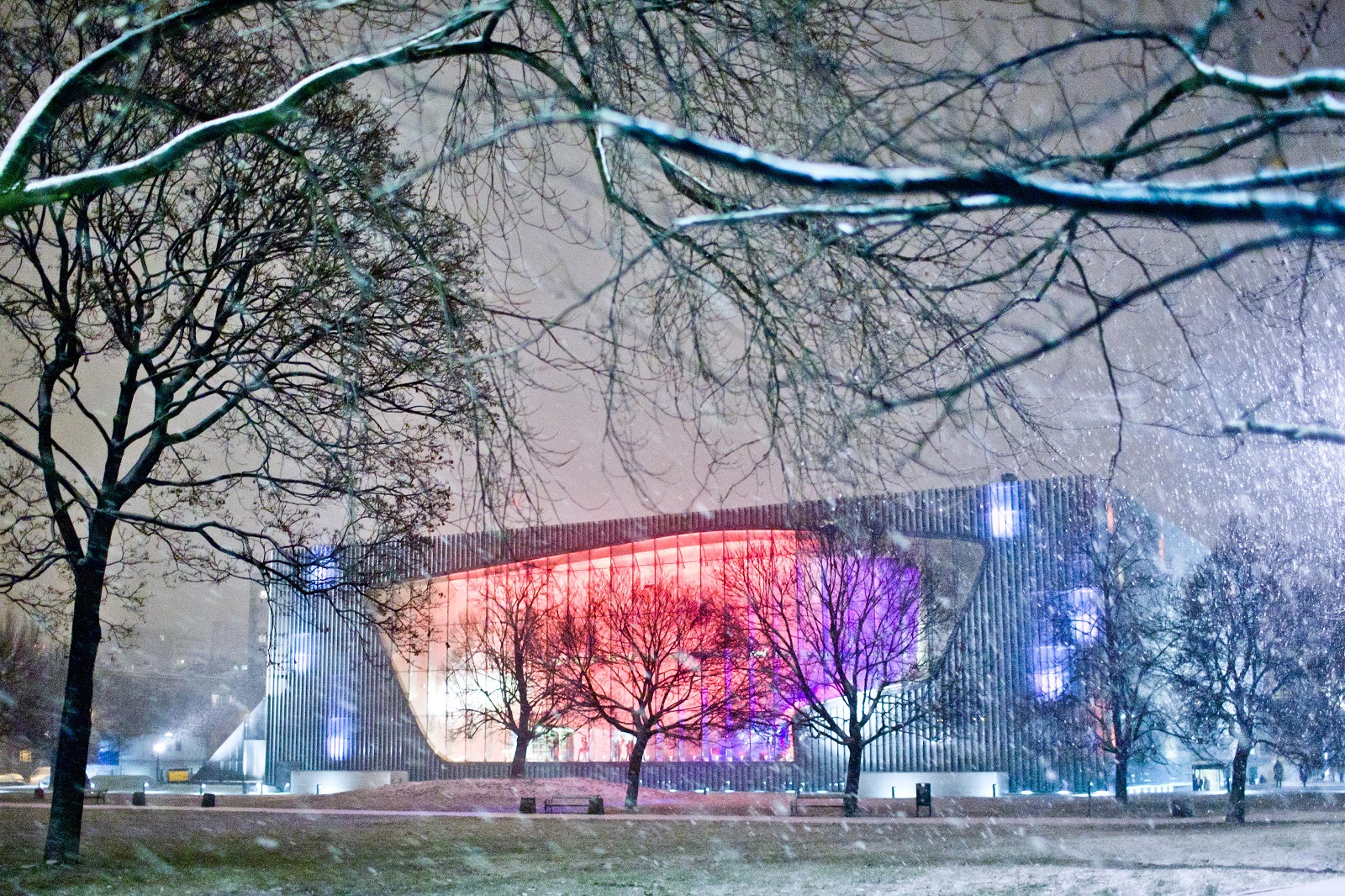 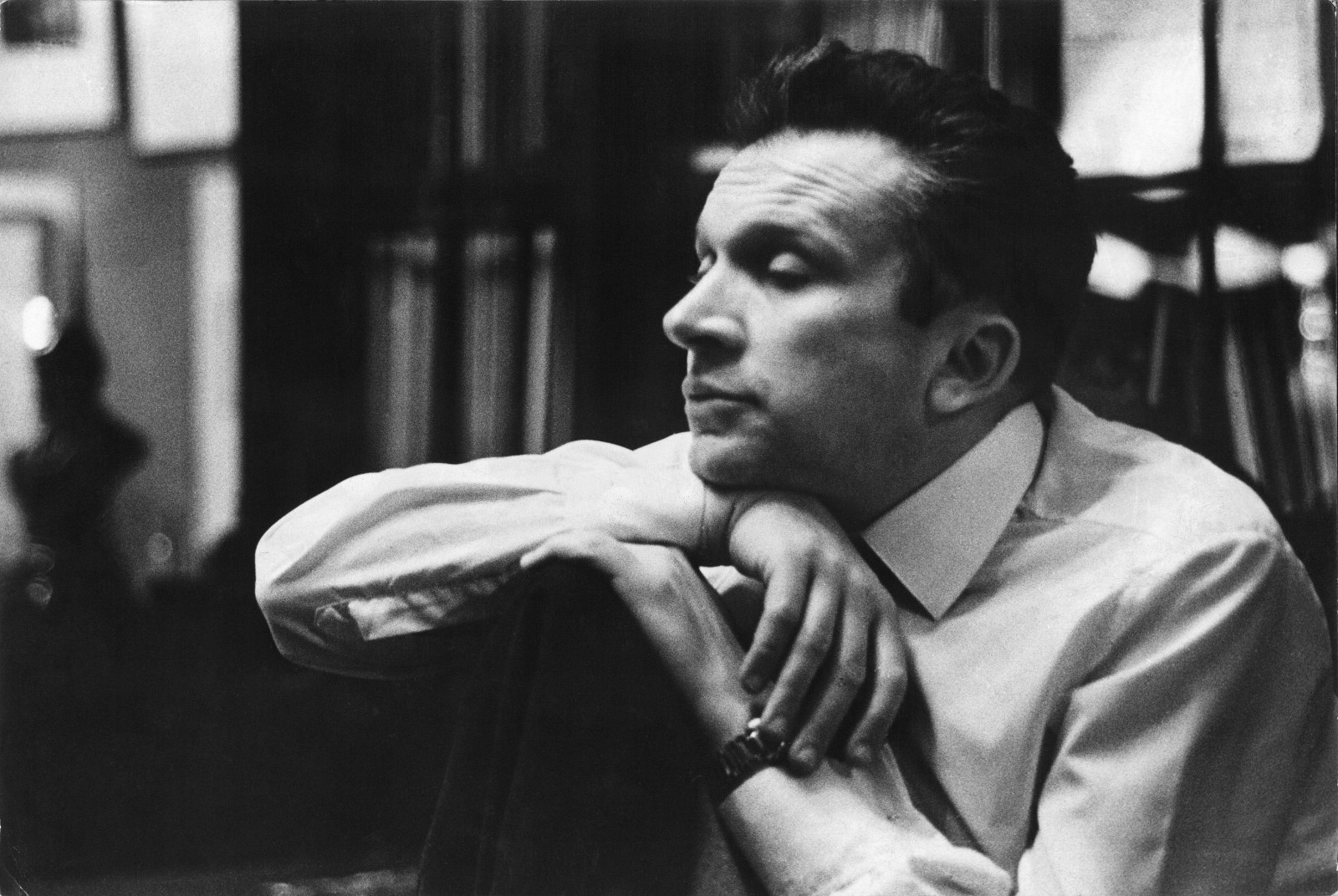 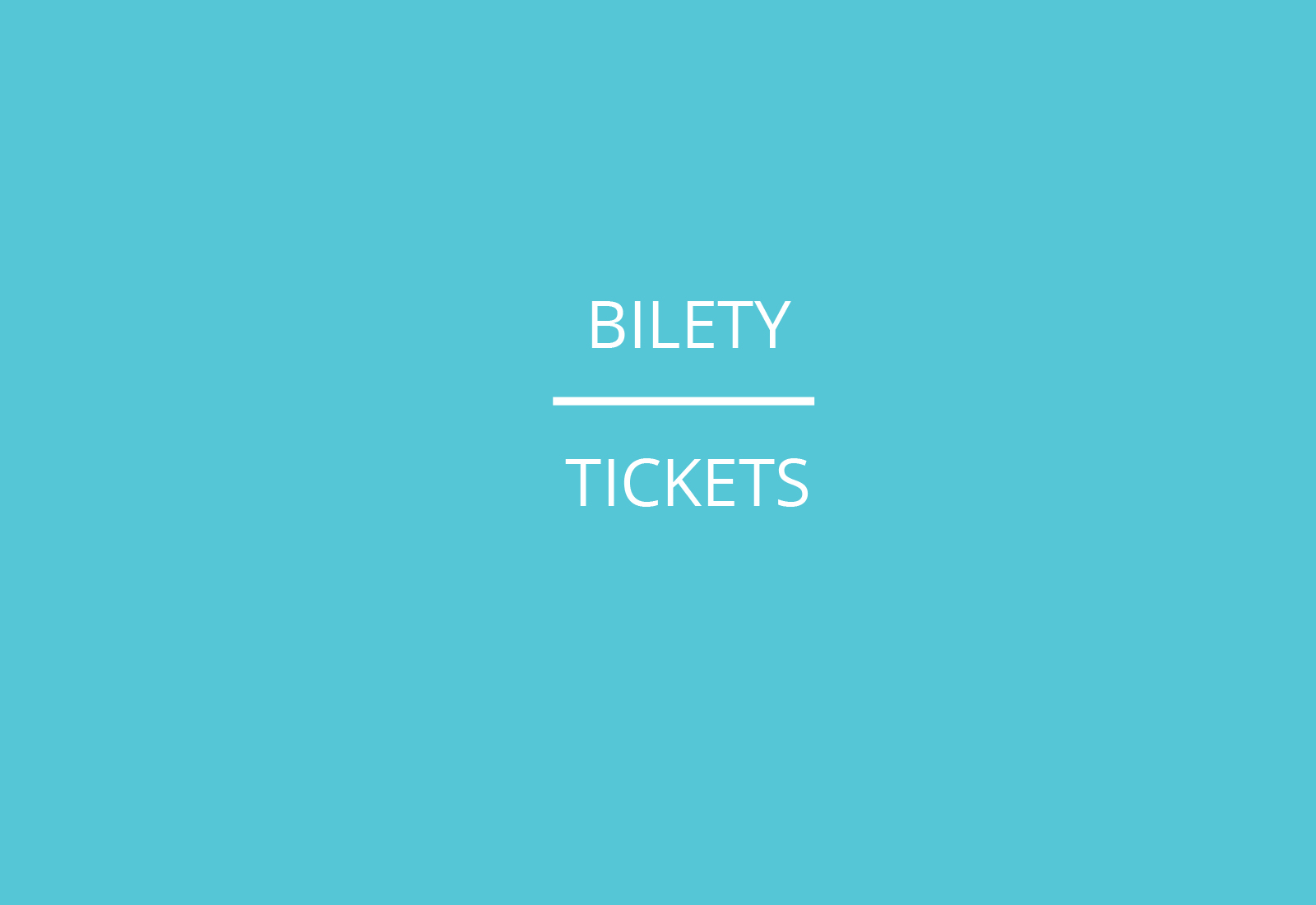